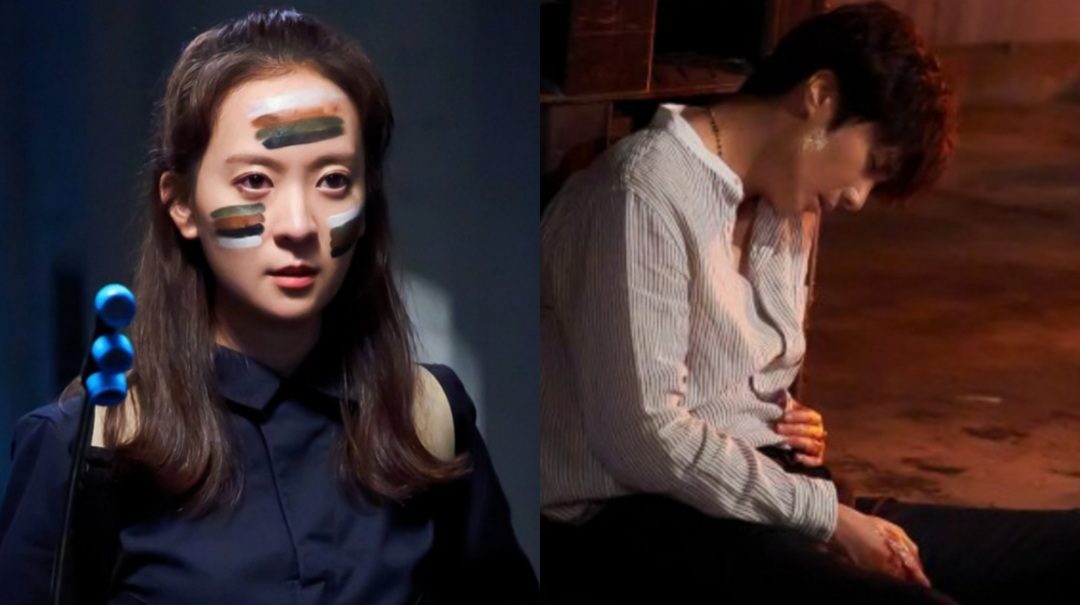 Good Job Episode 9 will have many interesting moments, like the entry of Sun Woo, an unexpected entry his rivals never thought would happen. The story revolves around Sun Woo, who is a chaebol, and Se Ra, who has extraordinary vision power and wants to earn a lot of money. Both of them are bounded by a common point; they both lead a double life.

Ep 9 will explore many such unexpected situations that the characters will offer us, along with some sizzling chemistry.

Se Ra and Sun Woo fall for yet another trouble as some men took Sun Woo with them. From his blood-stained clothes, it’s an obvious assumption that he has been injured. Se Ra can’t let this happen, so she ran after them. However, it was already late, and they went far ahead.

Meanwhile, Se Ra, with her skills, somehow got to know about the hideouts and was waiting for Jin Moo and Na Hee. What followed was a full filmy moment, to say the least. The three of them took care of the kidnappers, rescuing Sun Woo. 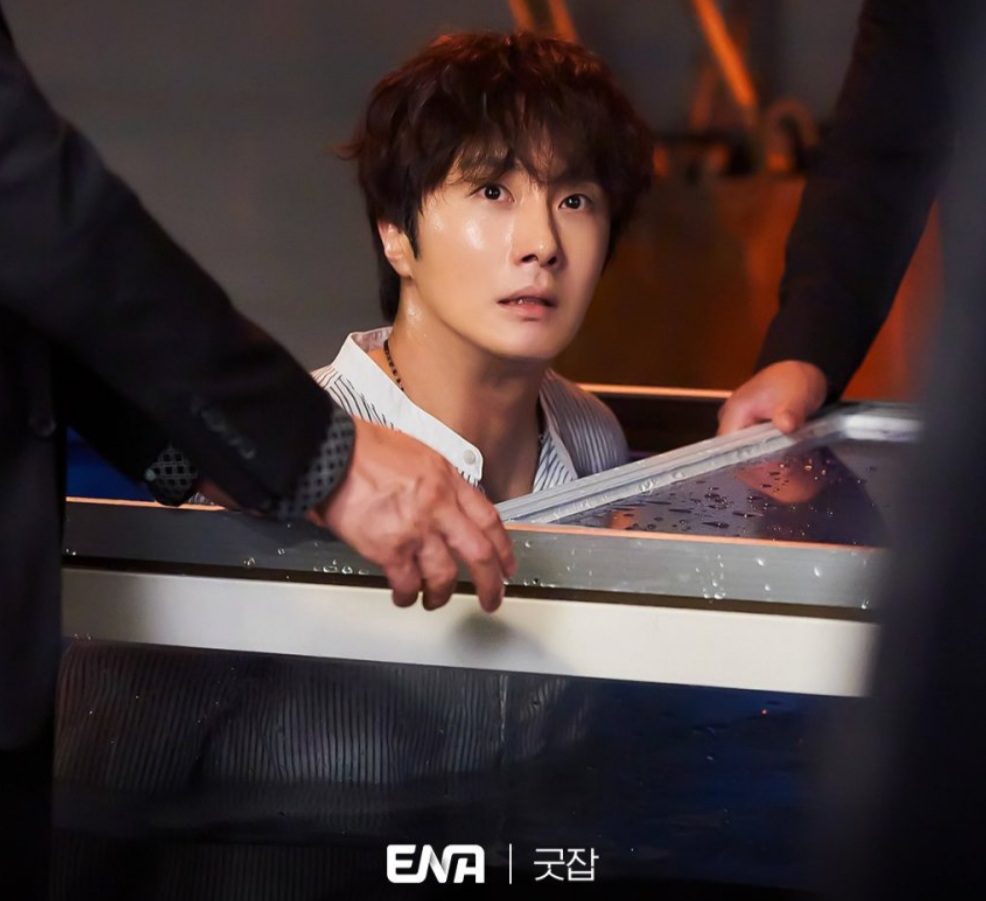 Were the kidnappers related to Tae Joon in some way or the other? As previously, he already saw Se Ra with Sun Woo. To distract him, the two of them even dressed as cleaners of the hotel.  Coming back to the present serious predicament, though Sun Woo, Se Ra, Jin Moo, and Na Hee escape from that place, however, Sun Woo and Se Ra take a wrong turn.

With the criminals following them, Sun Woo tried to distract them a bit; however even after a while, when he didn’t return, Se Ra thought that something might have happened to him.  He met with an accident, leading everyone to think if he is even alive or not. However, later Sun Woo arrived and explained to Se Ra how he needed to do it.

Tae Joon and his men are always on the run to know out their whereabouts. There is a probability that his disappearance will make them a bit lenient, and that’s when they will strike back. 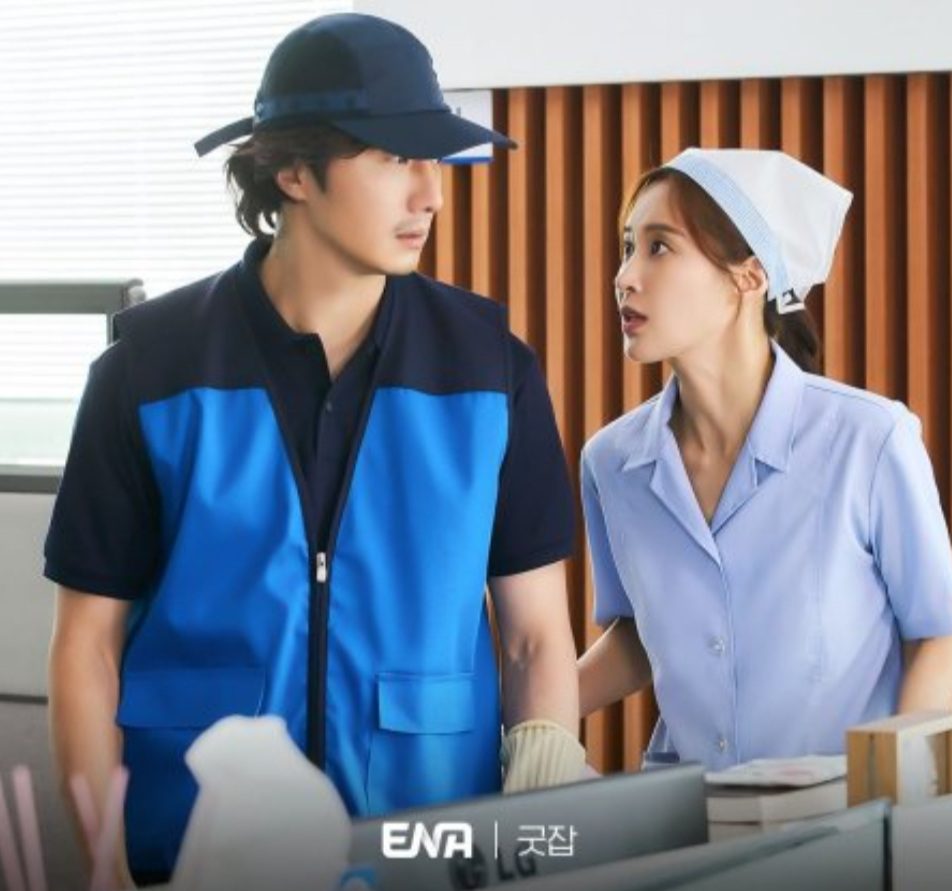 Meanwhile, it seems only Se Ra knows about Sun Woo’s comeback, and he wants to keep it that way. They head towards Sun Woo’s house, where we get to see a part of their chemistry.

Now, with everyone thinking that Sun Woo is gone, the leads are going to make a stunning entry, and we can’t wait to see it. ( it takes us back to that moment from Crash Landing On You when Se Ri returns).

Good Job Episode 9 will be available on its original broadcasting network, ENA. Apart from that, for the international audience, the drama is also available on the Rakuten Viki app. To avail of the drama, you need to buy the Standard Viki pass.

Though there are a lot of free dramas on this app, the pass will enable you to get access to a larger number of dramas. Choose a plant that suits you the best, and then you are all set to watch the drama. Besides, you will have a plethora of subtitles options to choose from.

As expected, Sun Woo’s entry startled everyone. However, some people anticipated that maybe he was never dead and that laying low was just a part of his plan.

Meanwhile, we are also going to get some Sun Woo and Se Ra as well, so tune in for that and do watch the drama Good Job.

When Will Good Job Episode 9 be Released?

Good Job Episode 9 will release on the 21st of September The drama has all the correct proportions of fun, drama, action, and other elements that are needed to make a drama top tier. The ratings of the drama are quite high, and without a doubt, the moment you sign up for Good Job, you will be in for an amazing ride.

Also Read: How To Watch Good Job in 2022? Streaming Guide