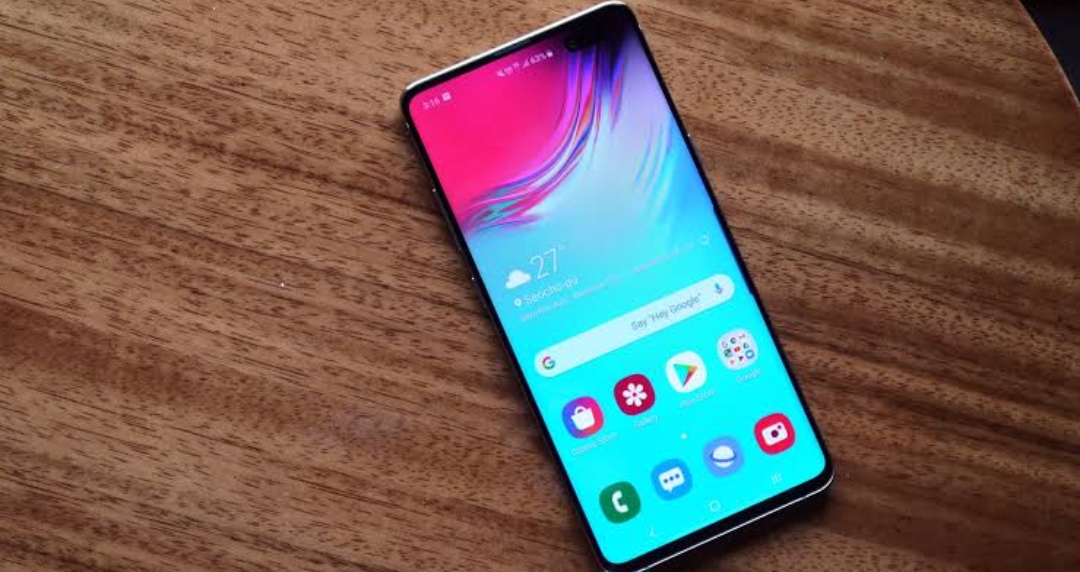 When will Samsung Galaxy S20 release?

What are the features and designs of Galaxy S20?

There have been lots of leaks that have given us an idea of how the smartphone looks like. The rear camera is present in a bump on the backside of the phone. The chin of the device might be thick, and it will come with a screen protector too. The mobile phone will come with a pair of Galaxy Buds Plus wireless earphones. The device will have thin bezels.

We will get a punch-hole camera similar to that of Galaxy Note 10. The device will accompany a Corning Gorilla Glass just like most phones and will also have a top-end stainless steel frame. The colors of the device will be Cosmic Grey, Cloud Blue, Cloud Pink, and Cosmic Black. There might also be 3D edges with very fewer curves. We might not get a 3.5 mm jack as the leaks have suggested.

The phone will be coming with a Snapdragon 865 chipset, which has the capability of beating any other phone. The base ram would be 12 GB, and it would go up to 16 GB or even more. This shows the sign of how premium the device is going to be. Rumors have also suggested that the phone might have up to 512GB oh ram with a micro SD card with a capacity of up to 1 TB. The phone will be waterproof and dust resistant. We will also get a spectrometer which will help us to determine the chemical composition of objects

The phones will also have an option to quickly share files by a swap to nearby galaxy phones, which might be supported by older phones through a software update. We are not sure if the phone will be 5G or will have 5G variants. Whatever it is, the phone will come packed with so much technology that we would not need to look at any other phone for quite a bit of time.

SuperSaf on Youtube has also revived the phone, you can check it out here: