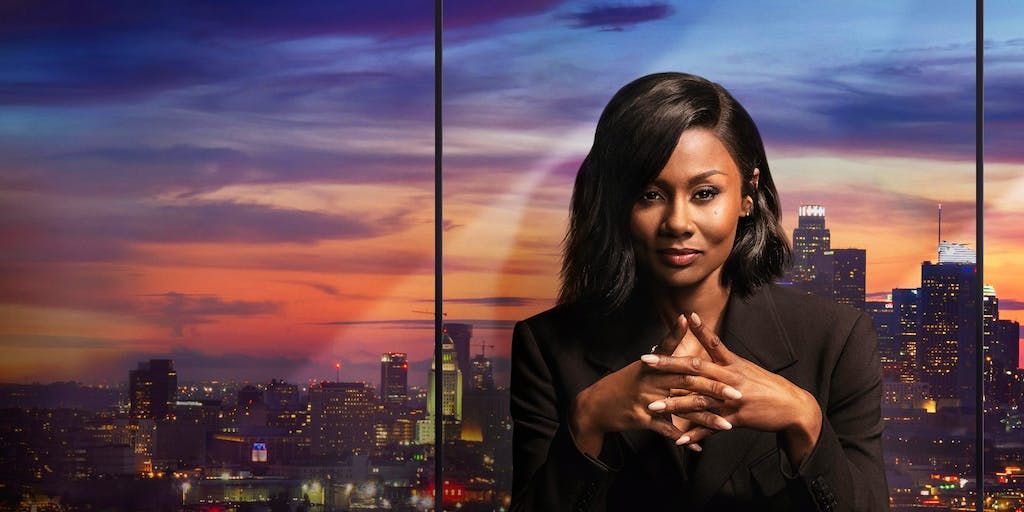 Reasonable Doubt Episode 9 will release this week and the fans cannot keep calm. The plot of “Reasonable Doubt” is incredibly compelling and intriguing. However, we will cover every detail of Episode 9 of Reasonable Doubt in this article. Each episode of this operatic courtroom drama, which blends family issues with a more overt legal subject, is packed with plot.

The trial drama revolves around shrewd defense attorney Jax Stewart, whose tactics are frequently questioned. She may have questionable morals and odd legal interpretations at first, but she is a skilled defense attorney not afraid to challenge the LA judicial system.

When you’re in a pickle, Jax is exactly the kind of lawyer you want at your side. She is juggling a lot, including juggling her career, her friends, and her complicated relationships, but she isn’t about to give in. Without further ado, let’s discuss Episode 9 of Reasonable Doubt. 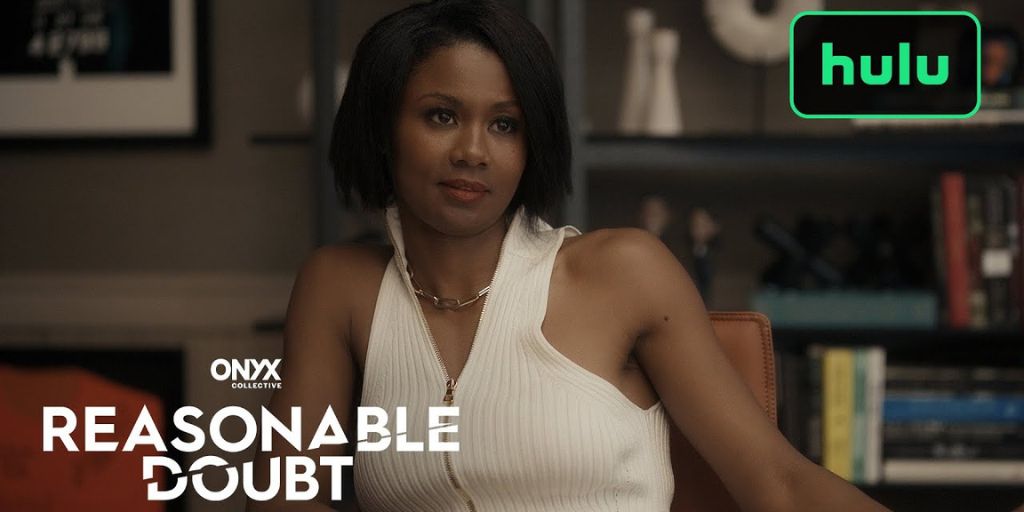 Episode 9 of Reasonable Doubt will be released on November 15 on Hulu and Disney+. The length of each episode will be roughly an hour. Generally speaking, you may begin viewing Reasonable Doubt episode 9 on Hulu at around midnight ET and Disney+ a few hours later. Nevertheless, depending on whether you’re using Hulu or Disney+ to watch, the episode’s availability will change over time.

Paul’s sexual assault of Jax as a teenager is revealed in several flashbacks. Jax keeps working on the Brayden trial while Paul is in the hospital. Jax puts Sarah and Theo on trial to clear Brayden’s name. Lewis surprises Jax by announcing his desire for a divorce after discovering her with Damon. However, Jax is pleading for another shot and does not want a divorce. When Jax casually converses with another man, Damon reacts aggressively. Jax is shocked, and she begins to think of him in terms of Paul as a result. On Jax, Brayden initiates contact. However, she immediately pushes him away. In the hospital, Jax confronts Paul about his previous actions. Jax abruptly discovers that she knows who killed Kaleesha after leaving him to perish. 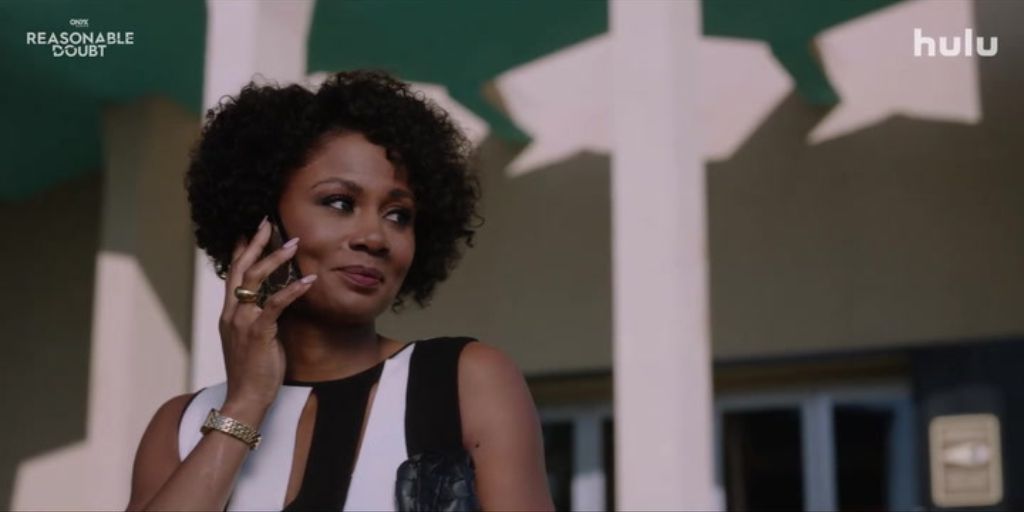 Another flashback opens the show. Jax (Emayatzy Corinealdi) is much younger this time, and we get to see how she used to interact with her mother and Paul. She sexually harasses Paul as she hugs her. And from this point on, nobody watching will criticize Jax for her actions against Paul. In the present, Jax visits her mother, who is in the hospital with Paul. Lewis is also present and declares his intention to stay with Jax’s mother.

Jax doesn’t have time for Paul, however. Instead, she starts the trial right away. She is curious about the owner of the fingerprints. As Todd (Sean Patrick Thomas) “watches Todd steal the company from him on national TV,” Brayden (Sean Patrick Thomas) is furious and accuses him softly of carrying out the murder.

Jax coerces Brayden into participating in a fictitious interrogation as he becomes more and more anxious by the minute. As one could anticipate, Brayden doesn’t take it well. Lewis and Jax miscommunicate, and neither one shows up to pick up their kids. After being reprimanded by their son, Lewis informs Jax that he is divorcing her. Jax is astounded. That is until Lewis says he is completely aware of her boyfriend. 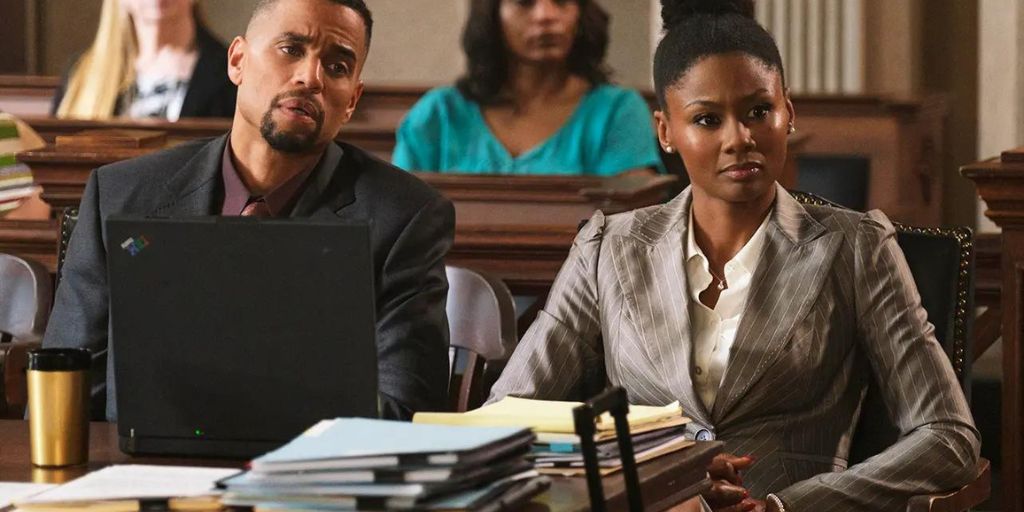 Additional memories reveal that Paul had repeatedly harassed her sexually. In the present, Jax finally breaks down and tells her friend, the first person she has ever told, about what Paul did. She doesn’t want to inform Lewis since their children would lose their grandparents, as she explains to her friend. Later, the same companion makes a slip and admits that they informed Lewis that Jax had never been happier. Jax lashes out at her pal as a result. That pal, though, turns down the offer, leaving Jax on her own.

Also Read: 100 Best Shows To Watch On Hulu – The All Time Best

How Many Episodes of “Reasonable Doubt”?

The first season of “Reasonable Doubt” will consist of nine episodes. Every week, a brand-new episode will be available. 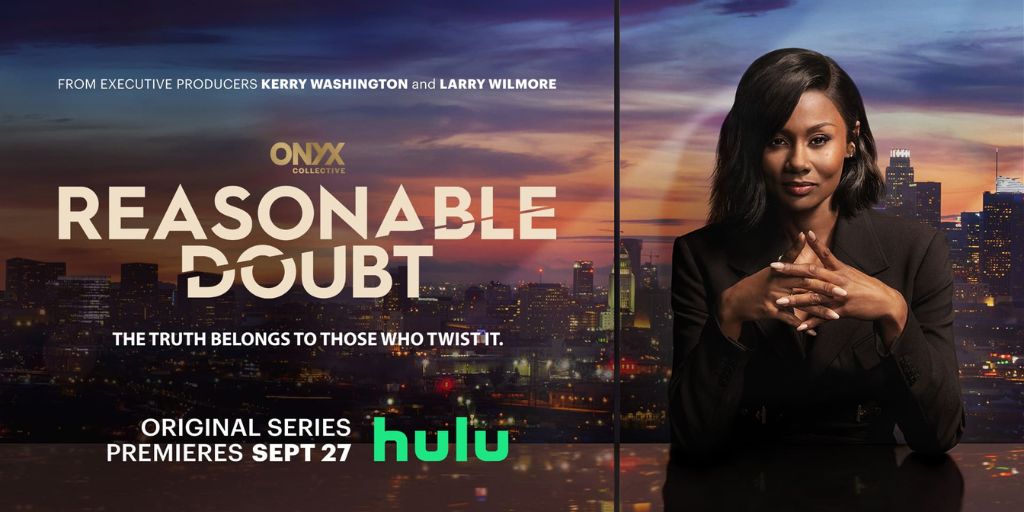 How To Watch Reasonable Doubt Episode 9?

How To Watch Reasonable Doubt Episode 9?

When the program airs on Hulu at the time and date specified above, it will be simple to watch Reasonable Doubt Episode 9. However, residents of other nations beyond the United States must convert this to their local time.

New episodes will be accessible to watch for those who reside in India at 12:30 PM Indian Standard Time. The basic membership plan for Hulu, which also includes commercials, is 6.99 dollars. The higher, ad-free version is always available for 12.99 dollars a month. The website also provides a one-month free trial.