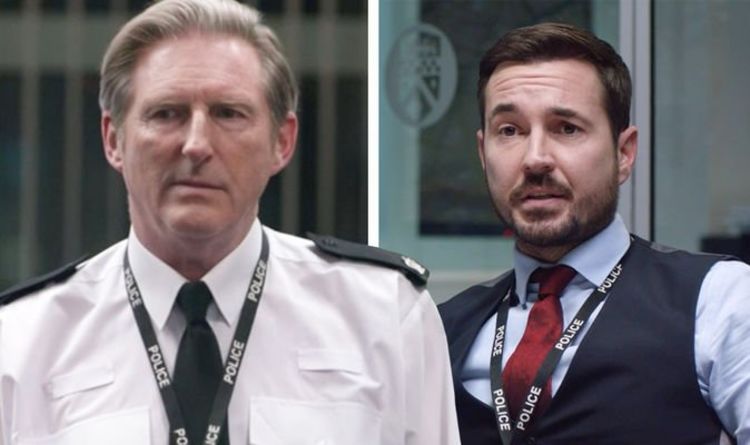 Line of Duty is a British BBC police procedural television series written by Jed Mercurio and directed by David Caffrey, Douglas Mackinnon, and Daniel Nettheim. It is a type of Detective fiction series which has proved to be addictive to its audience. Till now five seasons of the series Line of Duty have been released on BBC and all were really appreciated by the audience and they have attracted millions of viewers and entertained them.

Line of Duty mainly revolves around D.S. Steve, an authorized officer, who has been shifted to Anti-Corruption Unit 12(AC12) after refusing an unlawful act. At AC-12 he partnered undercover officer. She is swiftly promoted and transferred to D.I. in season 5. They both were employed under the supervision of Superintendent Ted Hastings who is one of the Senior Investigating officer responsible for exposing corruption within the police force. In the complete series, AC-12 investigates cases involving highly corrupt police officers such as D.C.I. Tony Gates, D.I. Lindsay, Sergeant Danny Waldron, D.C.I. Roseanne Huntley and D.S. John and many more.

The shooting Line of Duty Season 6 was already started which was confirmed by the tweet from the creators of the series. To know more about the show changes that will occur in Line Of Duty Season 6, get through the complete article. We have got everything you need to know.

These are not the bigger changes you were expecting but still quite funny, Adrian Dunbar who plays Superintendent Ted Hastings jokingly said in the interview that when the production of season 6 of Line of Duty started all the cast were slim and fit and they were in the sixth week of their shooting in the sixteenth-week schedule but it has to be canceled due to the lockdown because of coronavirus pandemic.

Right now everyone is at their homes in the lockdown and they are eating and eating only in their houses which will result in the increase in their weight. So he said that think when the series will release in the start they will be fit and fine after some time then suddenly becomes a little fat from the previous scene this will create a change in the scene. These all things were jokingly said by Adrian Dunbar and no serious changes are made.

The shooting of season 6 of the series was already started and they were in their sixth week of shooting in the sixteen-week schedule but it has to be postponed due to coronavirus pandemic which was officially confirmed by the team of Line of Duty Season 6 through a tweet. The series which was earlier expected to be released at the end of 2020 will now be shifted to the fall of 2021. This is not a piece of good news for the viewers but nothing can’t be done.

In light of the spread of Covid-19, after much consideration, @worldprods are suspending filming of #LineofDuty S6 with the support of the BBC.

We will keep you updated with further developments in due course. Thank you. 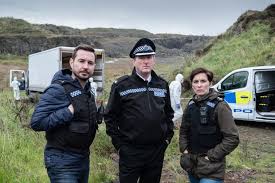 For more updates regarding season 6 of Line of Duty stay tuned to Otakukart.