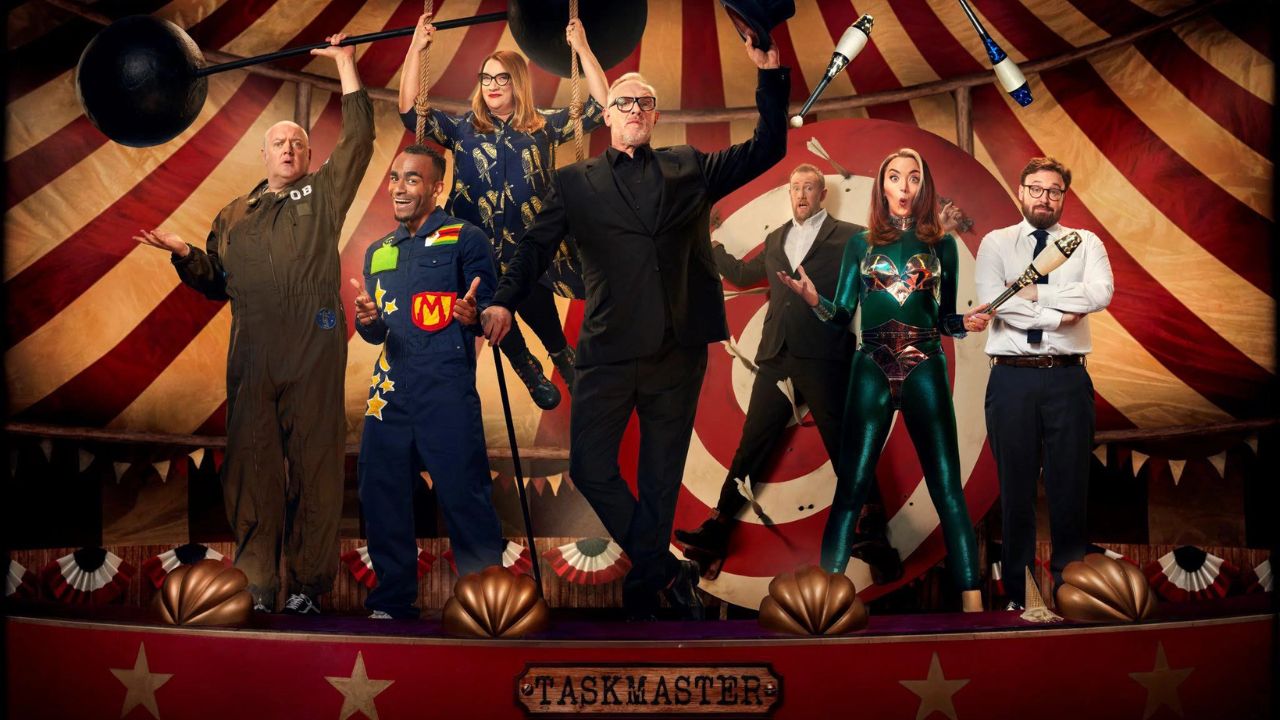 “Taskmaster” is the one show that is just perfect to freshen up your mood. However, in this article, we will see all about Taskmaster Season 14 Episode 10. It is essentially a British celebrity-filled television show in which they are given absurd chores that might not make sense in real life, but are crucial to the plot of the show. In an effort to impress the Taskmaster, five comedians submit to Alex Horne’s severe assignments. Three tasks are presented to contestants before a live task.

The participant with the top score wins and moves ahead of the others at the end of each show after their performances are tallied. Dara Briain, Fern Brady, John Kearns, Munya Chawawa, and Sarah Millican are among the contestants on the show. In this game show, Greg Davies serves as the “Taskmaster,” testing the wit and knowledge of five comics. Alex Horne helps Davies create crazy and unusual assignments for the competitors. So, without any further ado, let us see all we know about Taskmaster Season 14 Episode 10.

Taskmaster Season 14 Episode 9 was titled “A New Business End.” It was a joyful, exciting, and intensely competitive episode. Alex efficiently records figures and takes notes as our group of five terrifying comics venture into the bush. In this second-last episode of the season, Alex Horne’s notes reveal that Dara O Briain is just barely ahead of Greg Davies for the most coveted award in television. Can you guess? The golden head on a podium. 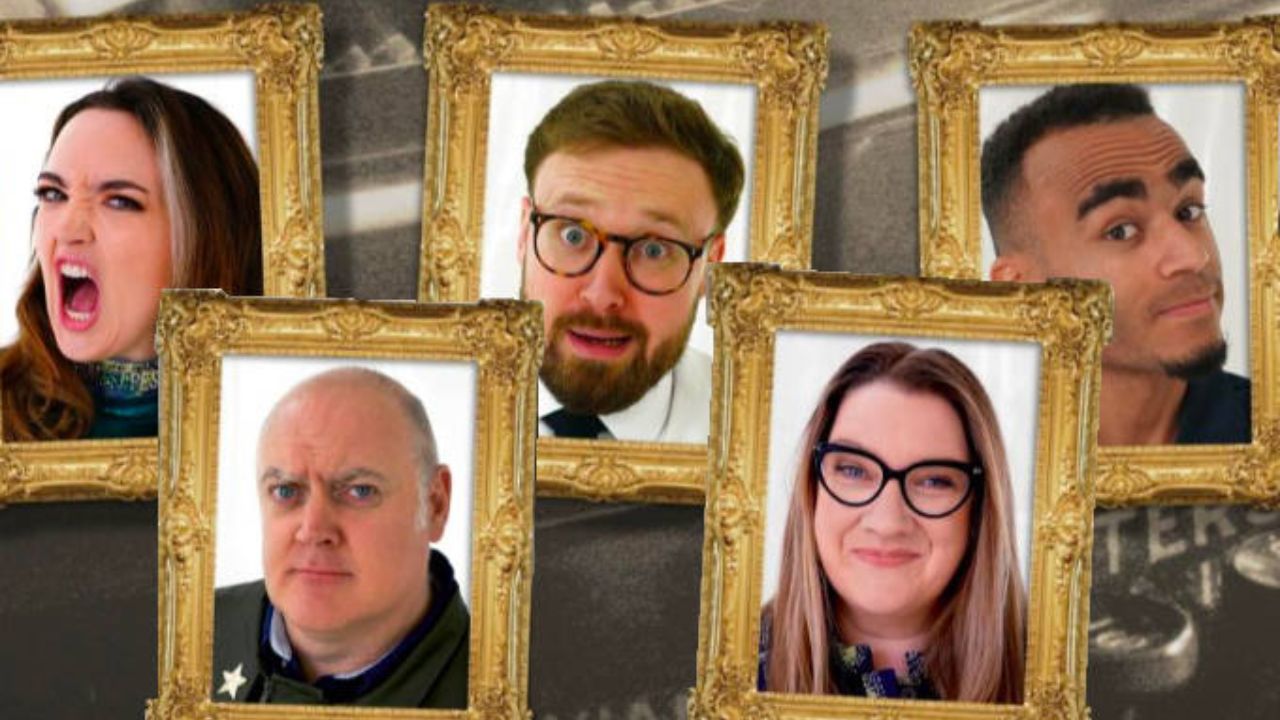 The battle was weird but a fun one indeed. The business end of sausage is blunted by John Kearns, Fern Brady stumbles with a raspberry, and Munya Chawawa unintentionally pushes Sarah Millican to come up with a creative use for a ping-pong ball, among other things we saw.

Taskmaster Season 14 Episode 10 titled “The Final: Did I Meet These Potatoes Before?” the decisive clash will be broadcast on screens. It’s time for the big game following nine episodes of gripping, fierce competition! Dara Briain, Fern Brady, John Kearns, Munya Chawawa, and Sarah Millican, five chivalrous knights, compete in this episode to be crowned the 14th Taskmaster champion.

That may be contingent upon John Kearns locating a grape, Sarah Millican’s scissors, and a detailed description of Dara O Briain’s eye color. Given that it is the endgame, there will be a lot of twists. Pace with the fast Alex Horne will raise a duck for Fern Brady and gives Munya Chawawa some moon boots. Check out the release date for Taskmaster Season 14 Episode 10 in the paragraph below if you don’t want to miss it. 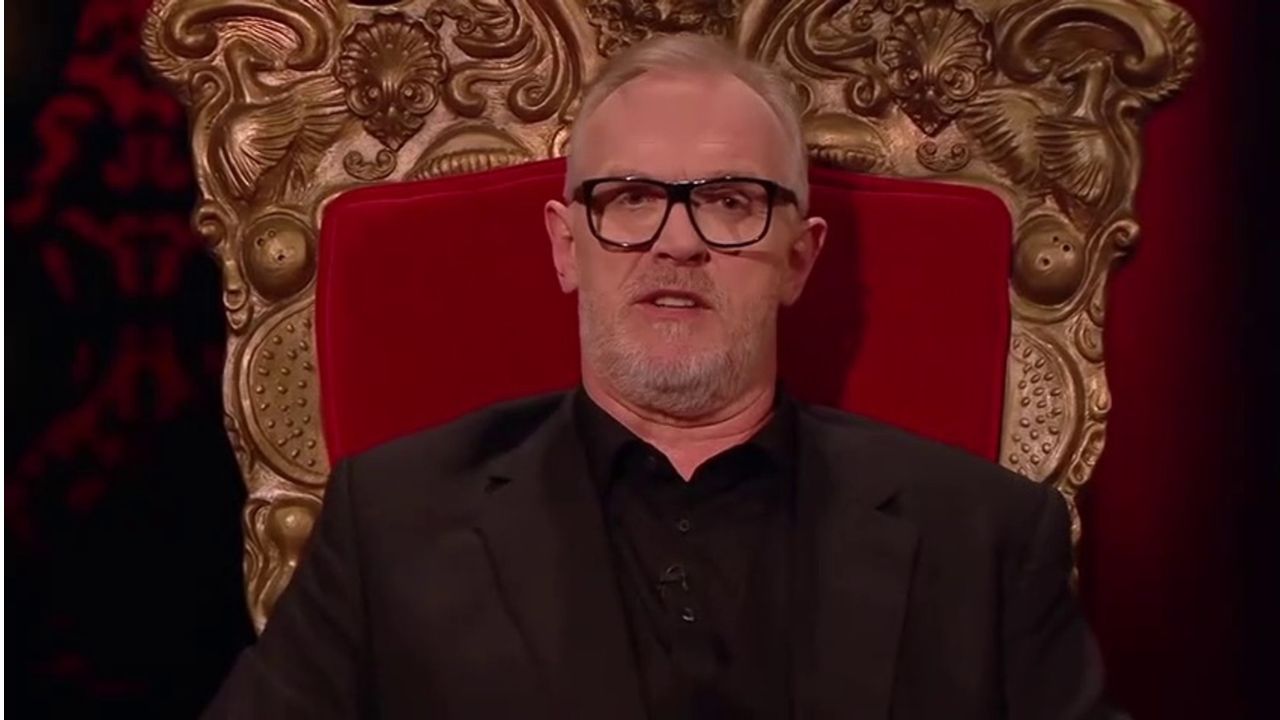 Where To Watch Taskmaster Season 14?

Taskmaster will air on Channel 4 as mentioned above, and episodes should be made available on All 4 not long after they premiere. Prior to Taskmaster’s tenth season in 2020, the series switched to Channel 4. However, All 4’s video-on-demand service now offers access to all 13 previous seasons, while Pluto in the US offers the very first six seasons of Taskmaster. Additionally, a high-speed VPN subscription is required if you want to watch the show from outside the UK.

Thus, this is all the information we currently have about Taskmaster Season 14 Episode 10, including when it will be aired, where can you stream it, i.e., on streaming services, and what to anticipate from the finale episode. So, keep track of those dates so you won’t miss the upcoming amusing episode of your favorite comedy game show. Happy streaming!