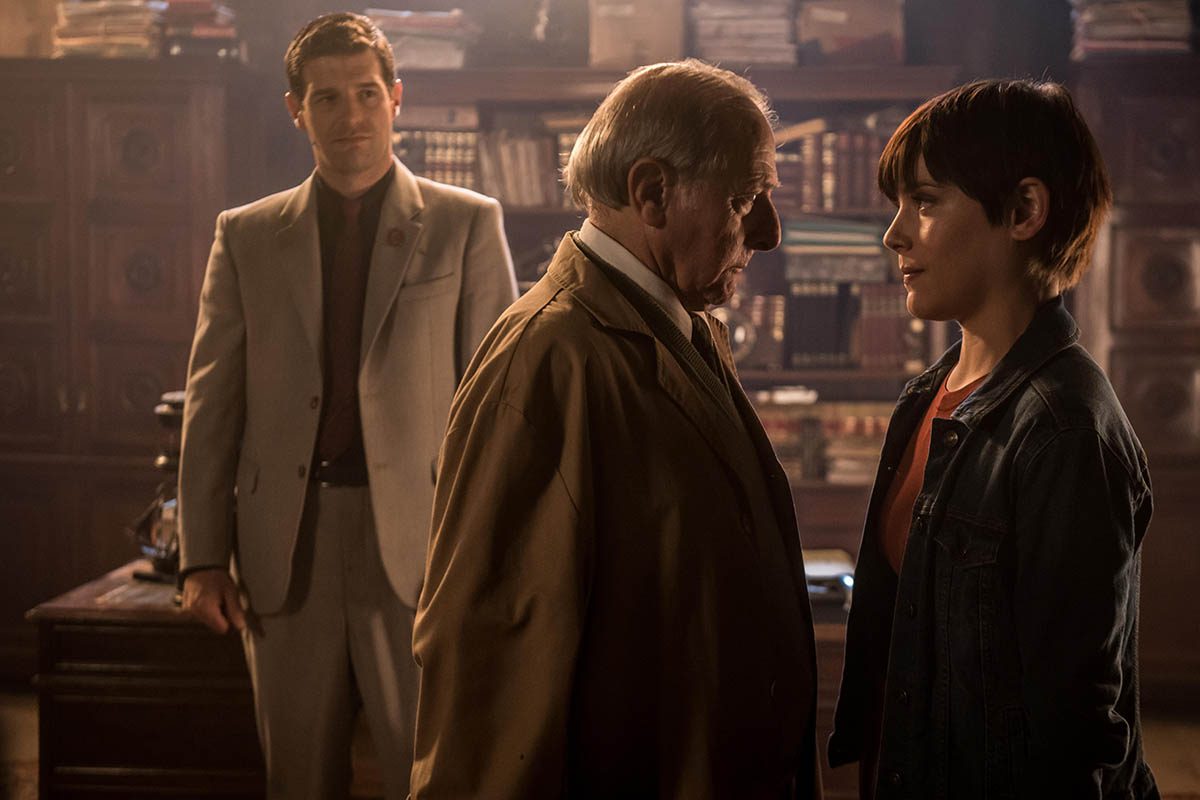 Garcia Episode 5 release date is quite soon. The series originated in Spain where the plot is based on a graphic novel. It was written by Santiago Garcia and Luis Bustos. The shoe casts focus on Spain where society is on the verge of collapsing. The timeline is the present one where we see the entire focus being laid on Antonia. She is a reporter who, while trying to find leads on some other case, comes across an old mystery. This case is about a super agent back in the 50s who belonged to the Francoist secret services.

The guy’s name is Garcia and there are a lot of mysteries that are around him. Well, he was actually living inside a frosted pod but Antonia takes the initiative to undo it and bring him back to life. Given that Garcia is finally here, he is very confused regarding the future he is now living in and all the cultural differences and the progress which has been made by the modern world. He was a superspy and now has to return to work in a new environment that he knows nothing about. But we see Antonia and Garcia bonding over the episodes as she helps him navigate through it all.

Back in Garcia Episode 1, we saw that Antonia receives a mysterious package. Upon opening the same, she finds herself in the middle of many mysteries. Here begins a new investigation where she tries to go deeper into the subject and links it all to the day when Spain was under Franco’s dictatorship. In Garcia Episode 2, we see that Antonia has finally unfrozen Garcia from his cryogenic pod. He is a handsome fellow and you have to agree with me on this. 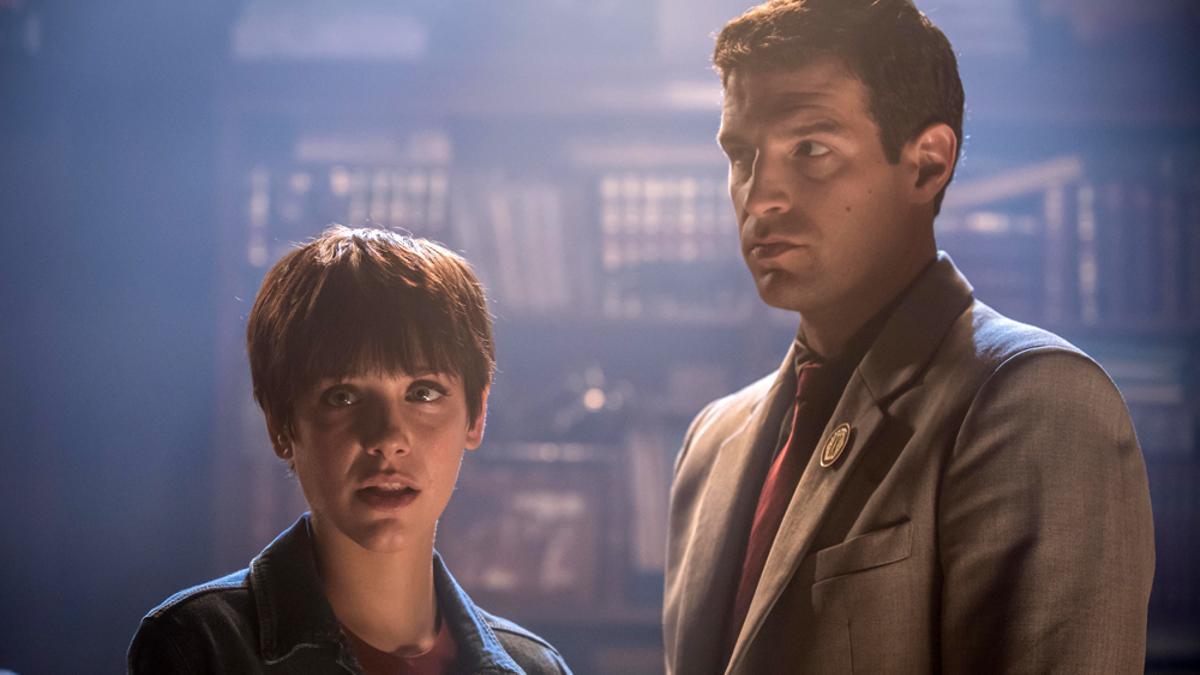 A still of Antonia and Garcia from Garcia

Obviously, due to this huge time shift, Garcia is having a hard time trying to adjust to it all. At the same time, Antonia is making sure that her name is not ruined. There are many people who would like to prove her wrong and thus, she has to stand tall and fend for herself. Garcia is desperate trying to find any clues or evidence that could connect him to his former life before the freezing.

In Garcia Episode 3, we saw that Garcia has finally come back to the world and his old profession. It obviously has been 60 years but he finally decides to take a new case and work on the same. As for Antonia, we see that she is in deep stress and denial. The reporter did not know about what her father did until now and upon finding out the truth, it has been hurting her a lot. By the end of the episode, we see that Garcia has come across someone who is related to his past.

In the most recent Garcia Episode 4, we saw that Garcia is dealing with his own stress and tragedies like the death of his loved ones. But that does not mean he has time to ponder over the events because he has to flee. On his way, he goes into deep thinking and tries to sort everything out that he thought he knew about the life he once lived in the 60s. Now, we saw that Antonia is obviously under a lot of pressure. Thus, she was trying to make things right, and obviously, her father’s work is not helping her cause right now.

Garcia Episode 5 release date is on the 18th of November 2022. The episode will drop out on HBO Max. New episodes release every week on Fridays.

How to Watch Garcia Episode 5

Garcia Episode 5 can be watched easily when the episode drops out on HBO Max on its set release date and weekly schedule. The platform costs 9.99 dollars a month for a basic recharge plan. This version contains ads. In order to get rid of the commercials, I would suggest buying a higher, 14.99 dollars version of the same.