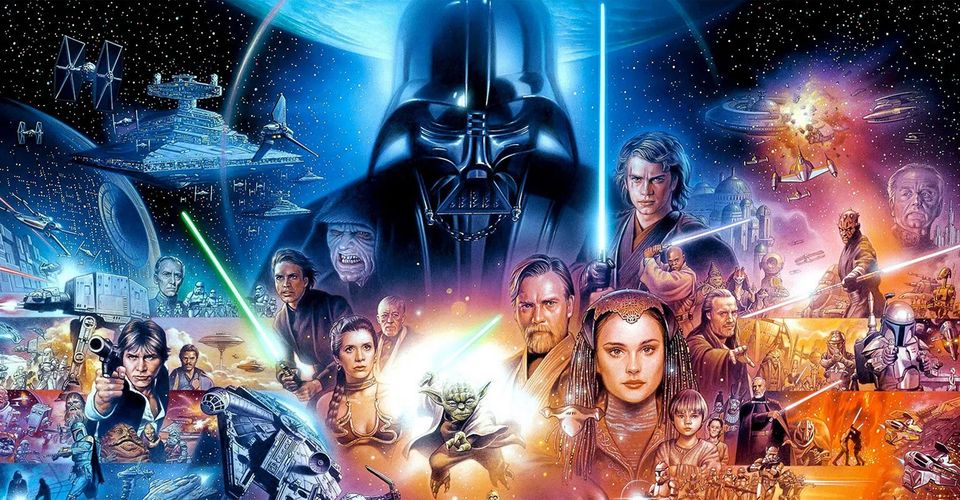 Recently, a video of one of the die-hard Star Wars series went viral. In the video that fan augmented on fact that the titles of all the Star Wars movies are wrong and he actually suggested what the names should be. In this post, we will be sharing all these details which we think you are also curious to know.

So stay tuned and have a look on the complete article and at the end, you will definitely like to congratulate that boy as somehow we also think that he was extremely right on the all the points of views. This post might be very humorous and also very useful for all the Star Wars fans so read the complete article. 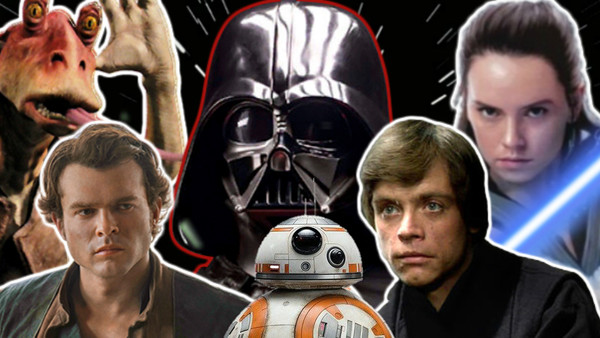 Fans are very beloved and deliberate for the Star Wars Series and all the episodes are very much attached to the hearts of their fans. The passion of the fans is extreme towards Star Wars and we think it is one of the highest followed and watched movie series. After so much success and fan following to this series now from somewhere, the question arises that Whether Every Star Wars Movie Has A Wrong Title or Not?

The TikTok creator who shared the titles in the video is getting so much appreciation and have become the topic of the talk. Somehow we are also convinced that he is absolutely right from his aspects and has suggested almost all corrects name for all the nine episodes of this movie series. The TikTok user has created a big topic of argument amongst the fans throughout the globe on different social media platforms. Here’s everything he has exposed in his video.

Episode I of the Star Wars series was named as “Star Wars: The Phantom Menace” but the TikTok creator suggested that this film should be titled as “The Rise of Skywalker”. We also somehow believe that he is almost accurate as the title suggested by him completely matches the real happenings that took place in the film. In the first episode, everyone watched that Qui-Gon and Obi-Wan somehow discover young Anakin Skywalker who later become the strongest Jedi and this is shown in the title shared by the fan in his video. 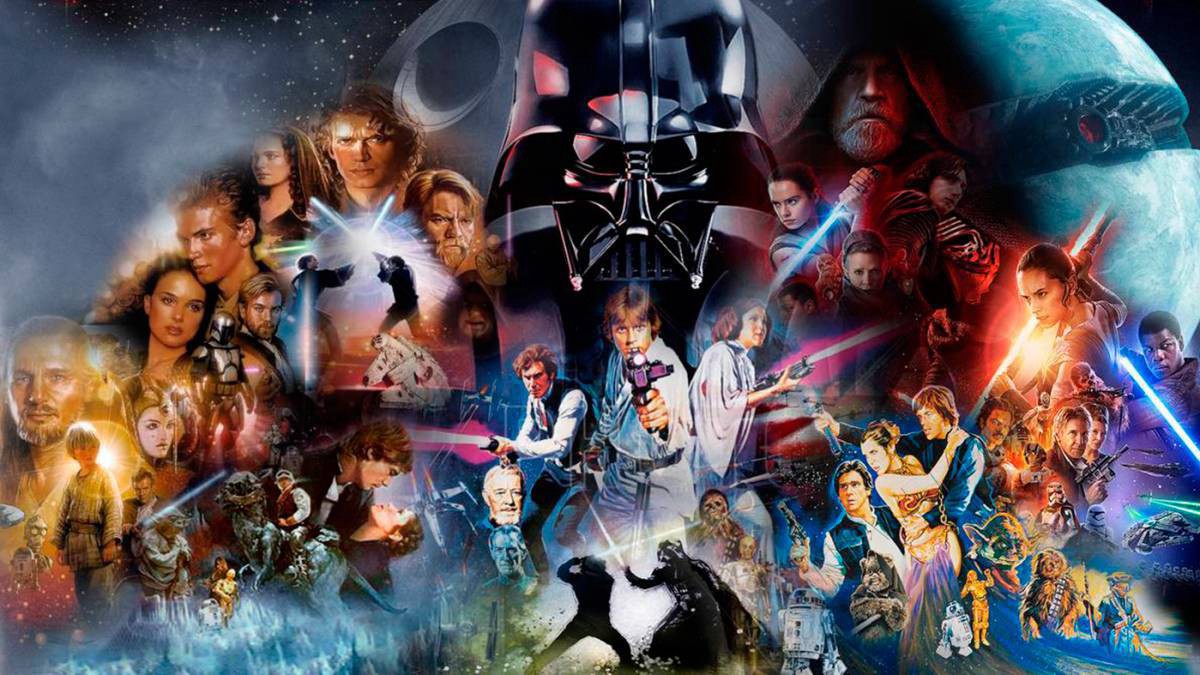 Star Wars All Jedis and Siths

Episode II named as “Star Wars: Attack of the Clones”  but the fan suggested that it should be named “Revenge of the Sith” as in the movie it was shown that all the Siths together made a group in order to defeat and take revenge from the Jedis as they have gained extreme powers. Episode III titled as “Star Wars: Revenge of the Sith” by the creators should be changed to “Attack of the Clones” as it looks more accurate from the story point of view. You can definitely check out the story of the film if you haven’t watched it yet and if you have already watched the film then we think you will definitely agree to our views and also of that TikTok boy.

Episode IV should be “Return of the Jedi” instead of the original “Star Wars: A New Hope” as it completely matches the plot of the film and looks more precise also. In episode 4 it displays that Princess Leia, the leader of the Rebel Alliance was prisoned by the Sith Leader and therefore the strongest Jedi fighter have to return to set her free from the prison. We would definitely like to know that what you think about these names suggested that by that die-hard Star Wars series fans in his TikTok video.

In Episode V, the creators show that Darth Vader tries his best to convert Luke Skywalker into the dark side or we can say in Siths. But the creators introduced us to Yoda, he efficiently and successfully trained Luke to become of powerful Jedi Knight. Also, Leia becomes conscious of her force to connect to Skywalker. Thus the name of this episode should be “The Force Awakens” instead of “Star Wars: The Empire Strikes Back” and I think if this video somehow went to the creators of this series then they will agree to that boy till a point.

Episode VI should be titled as The Last Jedi because in this episode of Star Wars series, Yoda dies and Luke also successfully brings Anakin from the dark side into the lights or we can say again converts him into Jedi from Sith before he dies. Therefore, in the last only Luke lefts out of the three Jedis and rest both dies. So, Luke was the last Jedi left. Now tell us in the comments section what you think? 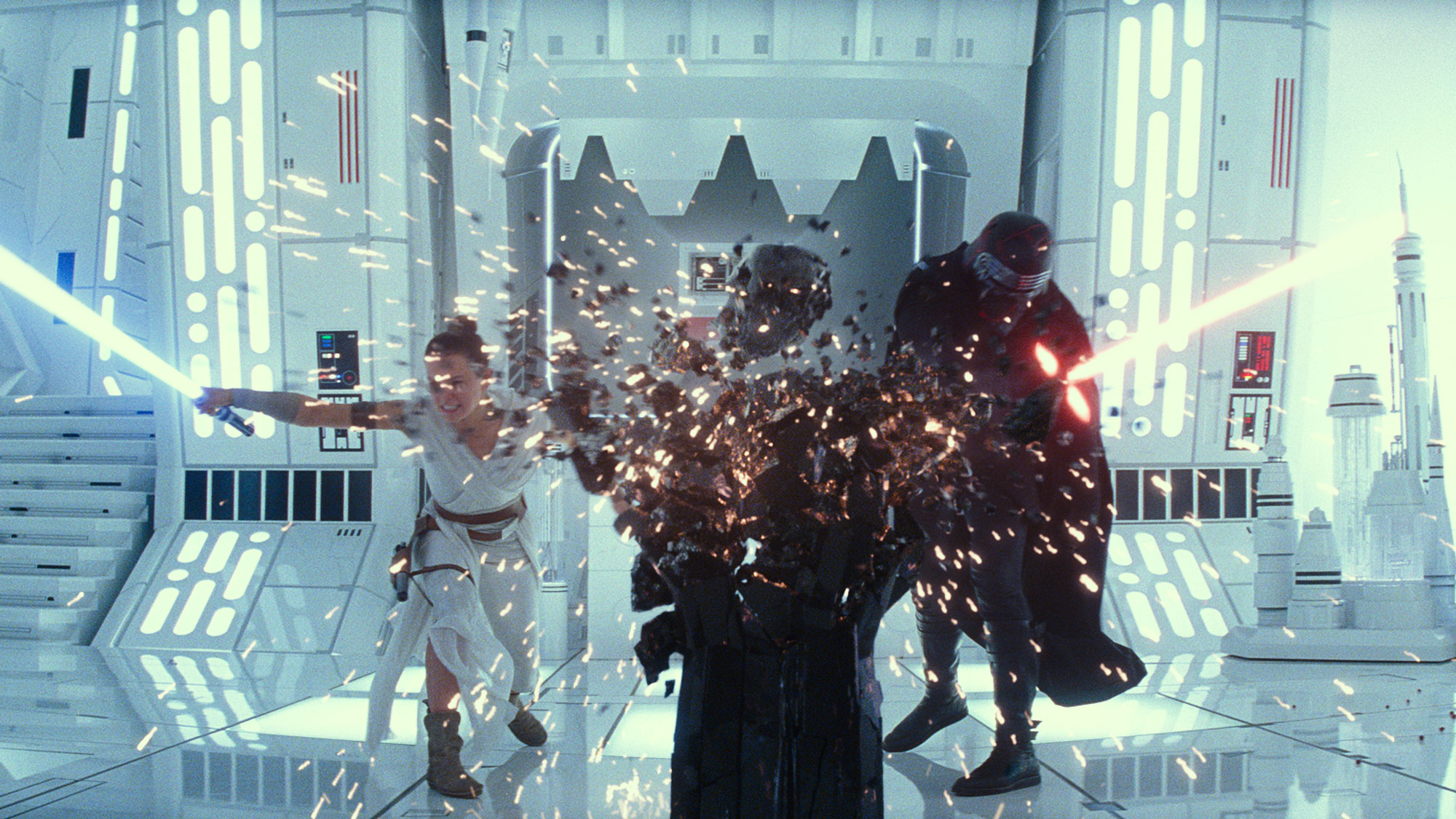 Episode VII and VIII should be titled as “The Empire Strike Back” and  “A New Hope” instead of “Star Wars: The Force Awakens” and “Star Wars: The Last Jedi” according to that fan and we can confidently say e is right at most of the points. He hadn’t completely changed the names of the episodes instead exchanged or we can say rearranged the names of the episodes with each other. He has given names to all the episodes according to the story and most of them completely match the plot of the films. This fan is receiving high appreciation from all the Star Wars fans throughout the globe and let’s wait till when the video reaches to the creators and what they think about his aspects.

The final episode of this series that is the Episode IX which was titled as “Star Wars: The Rise of Skywalker” by the creators of this film should be changed to “The Phantom Menace” as suggested or argument by that fan. In this plot, it was shown that no special role of Sylwalker was present. It was shown that the evil Emperor Palpatine didn’t die after he was almost killed by Darth Vader while everyone was expecting that he died. His comeback makes a strong point fr the audience. Later, Rey, Kylo, and the Resistance band, they all have to group as a loyal team and defeat and kill The First Order to take done that villain.

We are really convinced by the rearranging of the titles by that fan. He has done an extremely mind-blowing work and therefore most of the Star Wars franchise fans are also becoming his fans. We are just waiting for this video to reach Lucasfilms and want to see the reaction of the owners of this series and we expect that they will definitely give a call to that fan as he has really done an amazing rearranging of the titles and everyone are just appreciating him and he is really flying high.