The statement from director Martin Scorsese is likely to make Marvel fans angry. He commented on the Marvel superhero film this February, which is now loved by many people from around the globe and from any age. The director talked about Marvel superhero films which he considered are not ‘real films’.

He said, “I can’t see their films as dramas about humans. That’s not the essence of cinema,” he said as reported by Empire. He then continued, “Honestly, when I take a closer look at what they make, and the actors involved in it all look like an amusement park because they don’t convey emotional and psychological experiences to humans,” added the director of ‘Hugo’.

Martin Scorsese also said that Marvel films do not have any real reveal, mystery, or emotional danger. “Nothing is at risk. The films are made to satisfy the demands of a specific number of parties, and they are designed as a variety of limited themes,” he wrote in the Times. The topic of the success of superhero films is popular with pros and cons. Martin Scorsese is not the first to judge this way. Some time ago, actress Jodie Foster, who got an Oscar for Best Actress for ‘The Silence of the Lambs’ said that the proliferation of themed films also made the standard of a film decline and made this industry like a playground. 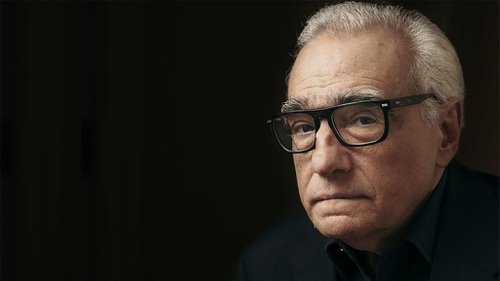 “Going to the cinema seems to be like going on a vehicle. Production houses make films just to attract the masses and shareholders. You get a profit, but you actually ruin lives,” Jodie said.

The critic for superhero films also came from no other than the star of the ‘Fast & Furious’ franchise, Jason Statham. He criticized the action scene from the films, saying, “Anyone can do it. I have no ambition. That means I can call my grandmother and put her on a robe and then put her on the green screen, and they will put in a substitute who comes to do everything. Action.”

The actor also thinks that such a technique can be done by everyone easily. “Anyone can do it. They rely on substitutes and green screens and a budget of USD 200,000,000 (Rp 2.67 trillion). It is all made by CGI,” he said.

While calling the action techniques in the Marvel film franchise something ‘not original’, Statham also stated that he would be impressed if the action scenes were performed by real stars instead of using substitutes or CGI.

Kevin Feige, the boss of Marvel Studios, has finally responded to criticism from Oscar-winning filmmaker Martin Scorsese. Some time ago, it was widely reported that Martin Scorsese said that Marvel films felt more like riding a vehicle on a theme park than watching in the cinema itself. Kevin doesn’t agree that his superhero films are negative for cinemas.

“I think everyone who works on those films loves cinema, loves movies, and loves watching, loves to experience watching a movie theater filled with people,” Kevin Feige told ‘The Hollywood Reporter’.

Kevin again argued. He gave an example of a number of Marvel superhero films that have variations in the stories and conflicts that are raised. Ant-Man in 2015 was described as a theft film, and Captain America: The Winter Soldier in 2014 as a political thriller. Likewise with Captain America: Civil War (2016).

“We made Civil War. We had two of the most popular characters involved in serious theological and physical feuds. We killed some of our characters at the end of the film (Avengers: Infinity War). I think we are happy to be successful and use them to take risks and get into different places, “explained Kevin.

However, Kevin Feige said that everyone has the right to have an opinion and have their own definitions for cinema and art. Likewise, for the definition of risk. Everyone has a different view.

The actor who plays Iron Man, Robert Downey Jr. also speaks up about the legendary director’s criticism about the films that he starred in. In an episode of Howard Stern radio show, Downey responded to criticism from director Martin Scorsese who said Marvel films were not of cinematic quality.

Downey considered that Scorsese is not really concerned with Marvel films. But Scorsese’s comments are seen in line with many in the film industry. Because of this, Downey never received an Oscar nomination for his role as Tony Stark.

Downey admitted that he listened to a number of criticisms aimed at the Marvel film. He felt it was legitimate criticism aimed at Marvel films. 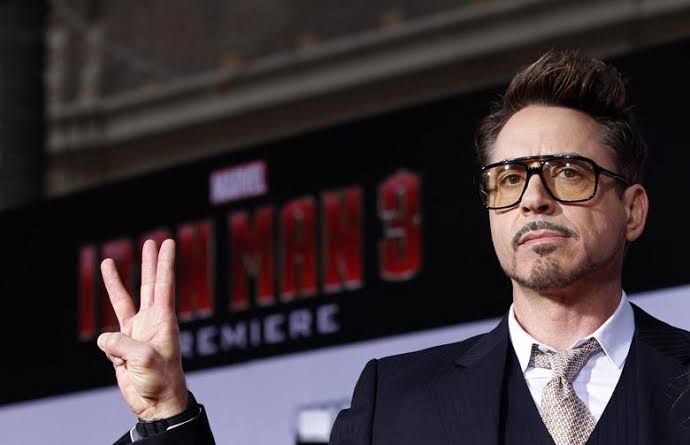 “I am glad you discussed this because it was discussed. I listened, and I agree with the majority of opinions, although there are differences,” he said.

Downey said that he never thought that a Marvel film would be as successful as it is today. He was even surprised that Marvel’s superhero is now a series of films that are selling well.

“I did not think (the Marvel Cinematic Universe) would become what it is now. And now it is very big like the branching heads of Hydra,” he said. Hydra is the antagonist group Downey faces as Iron Man in the MCU. Responding to criticism of the MCU, he felt it was natural. According to him, everyone can have their opinion. He later went on by saying that he respects people’s opinions and that he needs multiple perspectives.

So what do you think about the criticism towards the beloved superhero films? Do you agree with them?