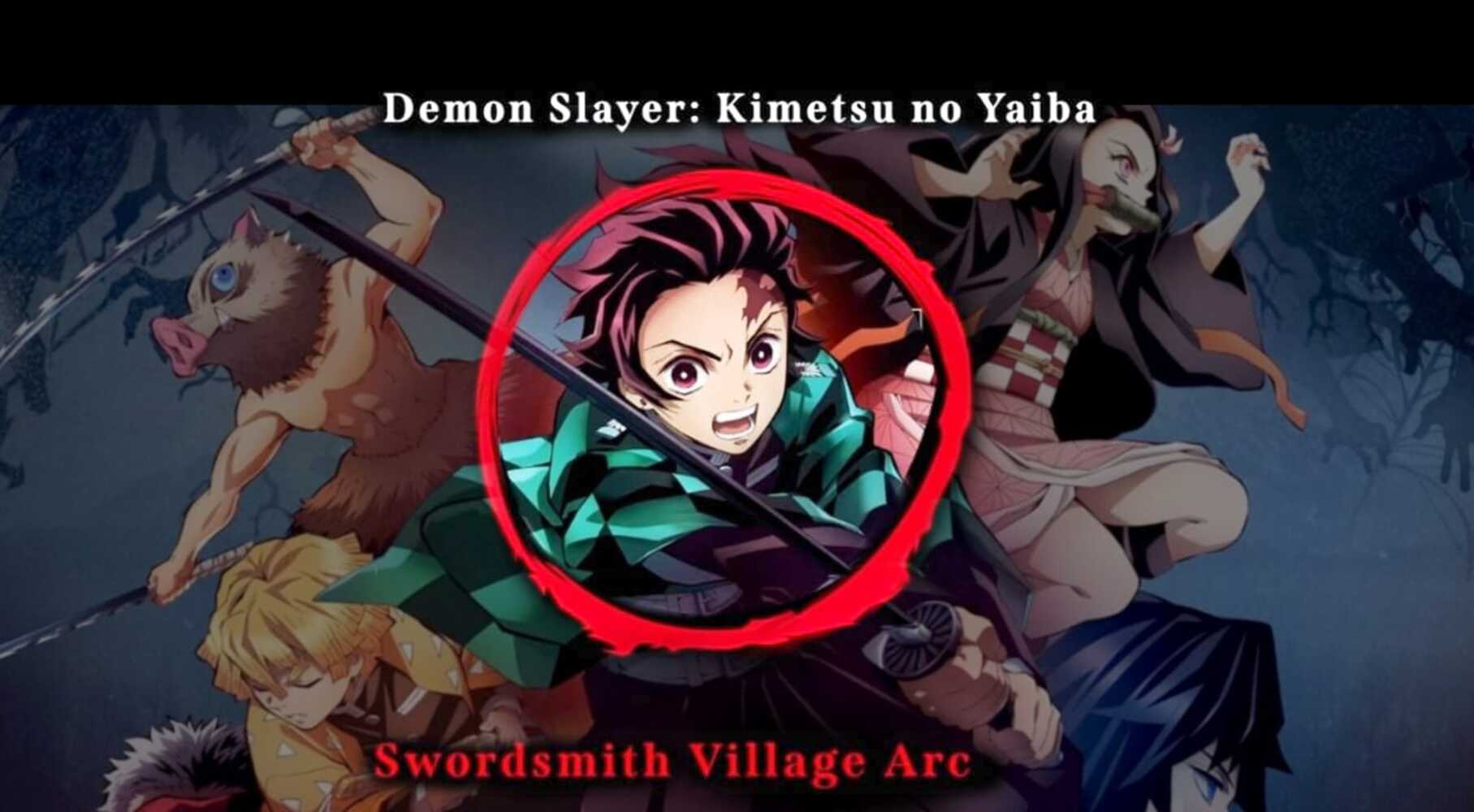 During the second season finale, it was announced that a third season covering the storyline of “Swordsmith Village” would be adapted into a television anime. Currently, Ufotable, the animation studio behind the series, hasn’t revealed much information about Season 3. let’s see what we know about Demon Slayer: Kimetsu no Yaiba season 3 till now.

Recent news has revealed season 3 of Kimetsu no Yaiba. It has taken over the anime community. Demon Slayer Season 3 has been officially confirmed after the conclusion of season two. A release date has been set for spring 2023 for the upcoming season.

Since we don’t have confirmation of that, we’ll have to wait a while for the official announcement, but we assume that most of the names characters and Japanese main voice actor name in future seasons of Demon Slayer: 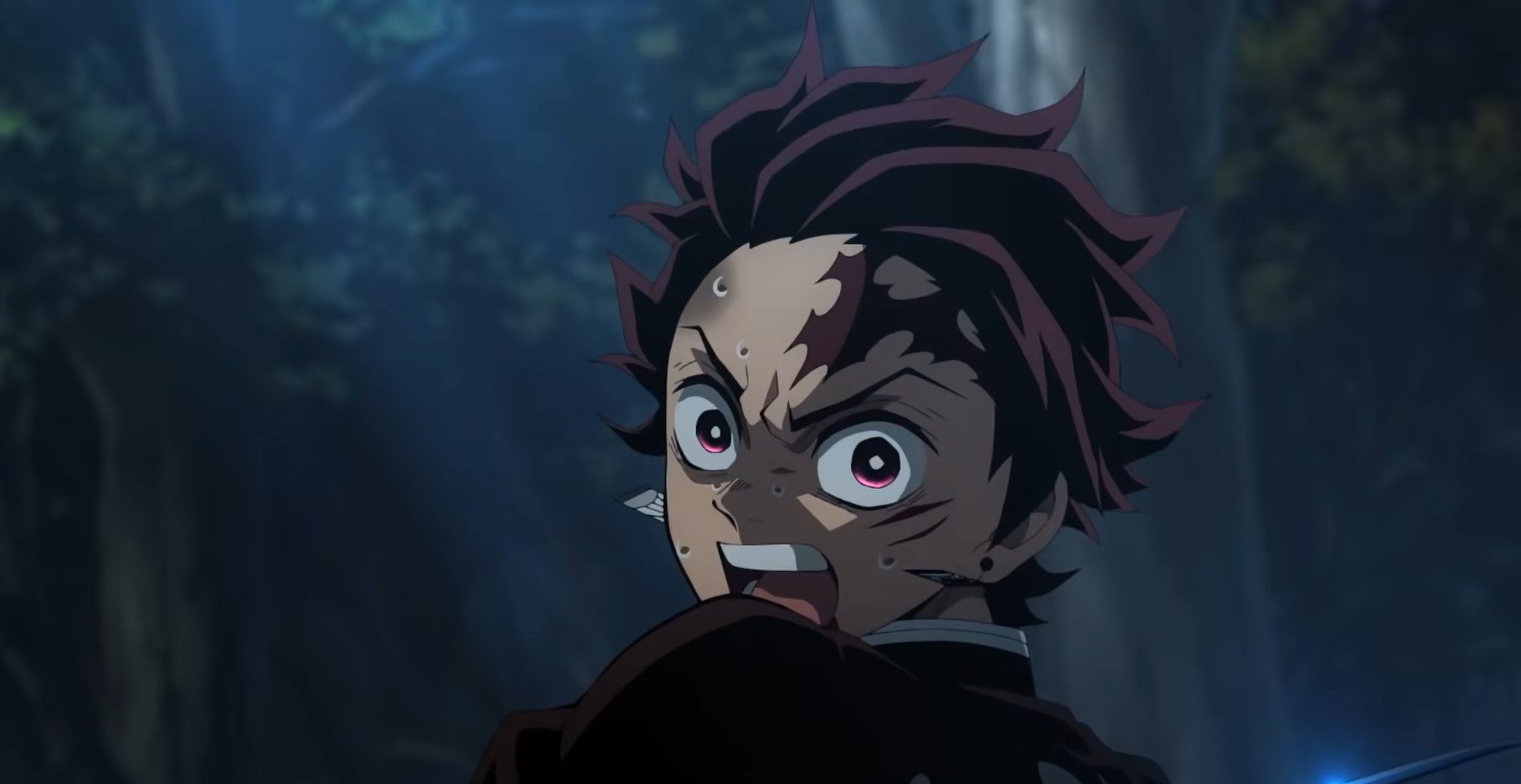 As soon as the Entertainment District arc of Demon Slayer is completed, the third season will take on the next major arc in the series. That next arc is the Swordsmith Village arc, which will lead into the Hashira Training arc, which will culminate in the Final Battle arc. 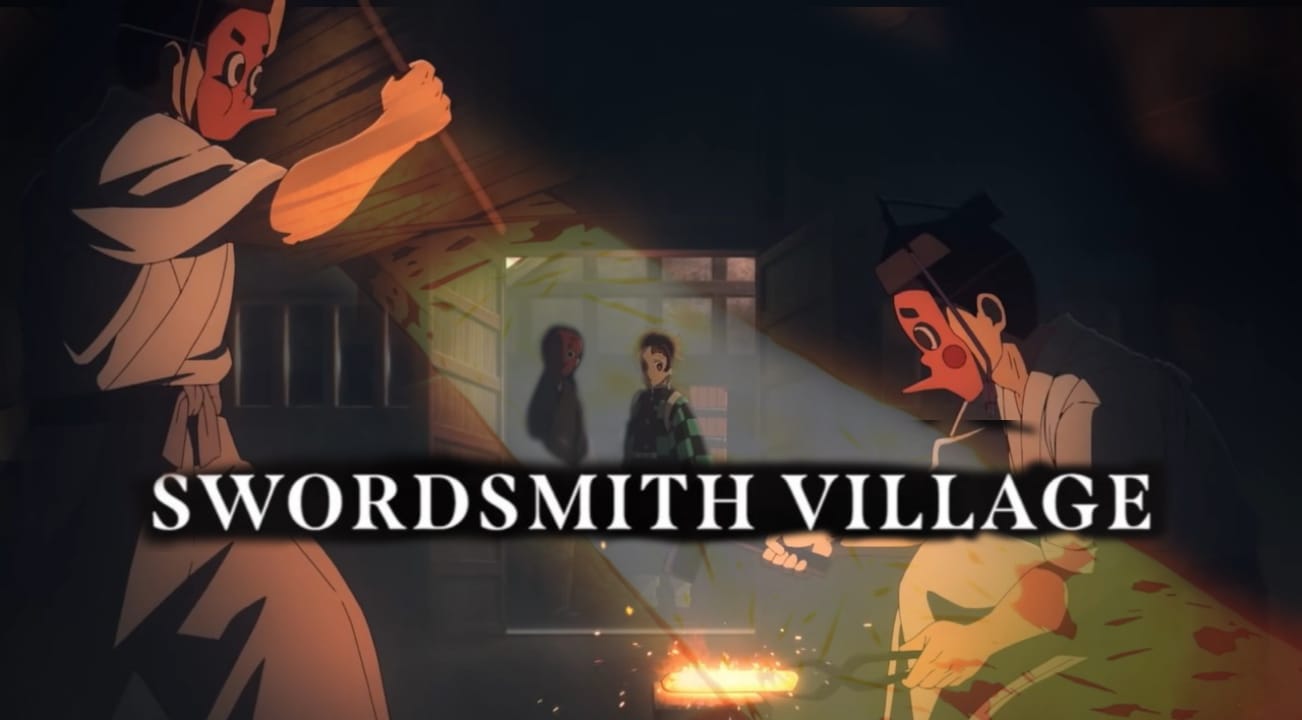 Taking place directly after the Entertainment District arc, which ended with Tanjiro and Sound Hashira Tengen Uzui defeating Gyutaro and Daki’s demon siblings, the Swordsmith Village arc takes place in the Swordsmith Village. After this epic battle, Tanjiro’s demon-slaying sword was the only thing that was left permanently damaged. In Demon Slayer season three, Hotaru Haganezuka will be repairing Tanjiro’s blade. Luckily, Mist Hashira, Muichiro Tokito, steps in to help the thread during his time there. There will, of course, be a swarm of demons (including an Upper-Rank Six that splits into many bodies).

In the trailer, we see Koyoharu Gotouge crafting a new sword, hopefully for Tanjiro. We also see Mitsuri Kanroji and Muichiro Tokito, the Hashiras who play an important role in the Swordsmith Village Arc. Lastly, we get a glimpse of Tanjiro wielding his new sword.

Where to Watch Demon Slayer: Kimetsu no Yaiba Season 3

You can watch Demon Slayer: Kimetsu no Yaiba season 1 and season 2 online on Crunchyroll, Funimation, Netflix, Hulu, and VRV. once season 3 is released we will inform you where to watch.

Also Read: To Become A Real Heroine! The Unpopular Girl And The Secret Task Season 2: When To Expect?