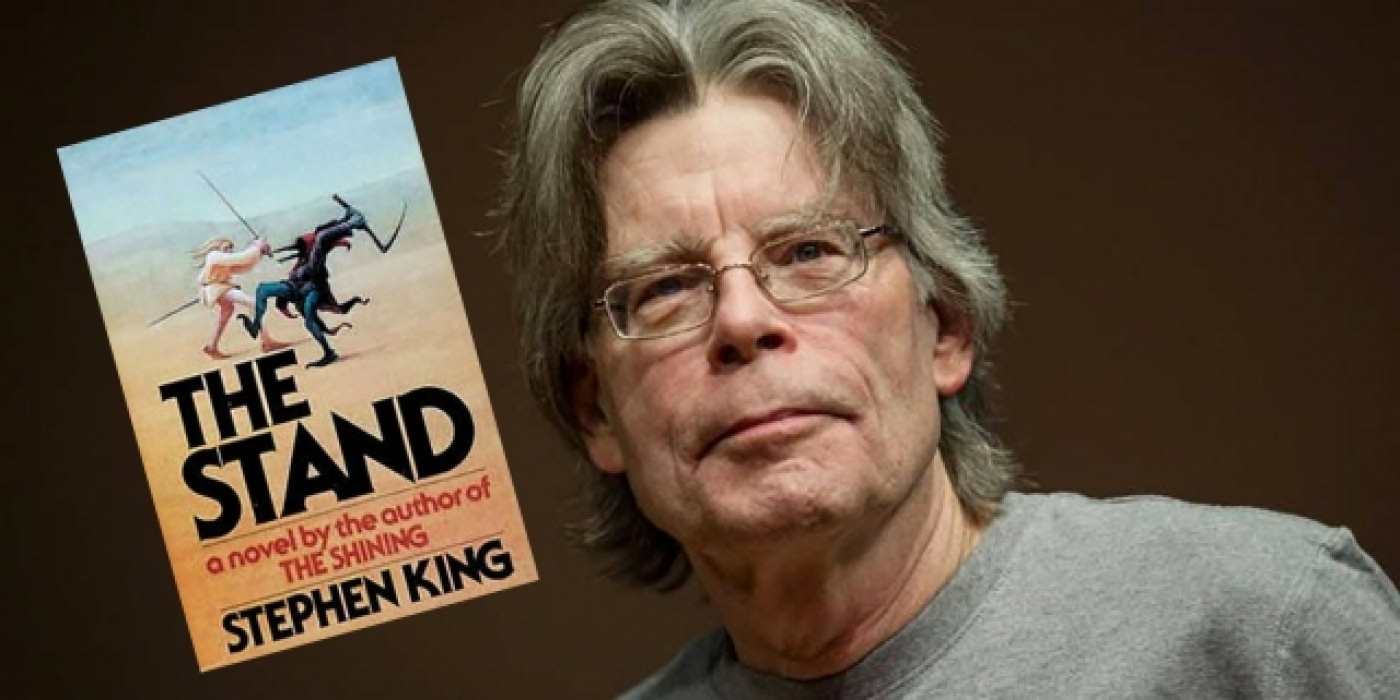 The Stand is an upcoming drama web TV miniseries series that is based on the novel of Stephen King that goes by the same name. This tv series will be premiering on CBS All Access. This will be the second time this Novel is getting made into a TV series ( first been in 1994 by ABC). The show is highly anticipated and here is everything you need to know about The Stand 2020.

On 25 February 2014, it was revealed that both Warner Bros. Pictures and CBS Films were developing a film adaptation of Stephen King’s novel The Stand. It was expected to be produced by Josh Boone. And Jimmy Miller and Roy Lee serving as producers for the project. But later in 2018, it was reported that CBS All Access was redeveloping the project into a ten-hour limited series with Boone still be directing the series.

The series was written by Boone and Ben Cavell. Both of them were also expected to serve as executive producers alongside Roy Lee, Jimmy Miller, and Richard P. Rubinstein with Will Weiske and Miri Yoon serving as co-executive producers and Owen King as a producer. Vertigo Entertainment, Mosaic Media Group, and CBS Television Studios were the production company involved. The production of the show begun in September of 2019 in Vancouver, British Columbia. 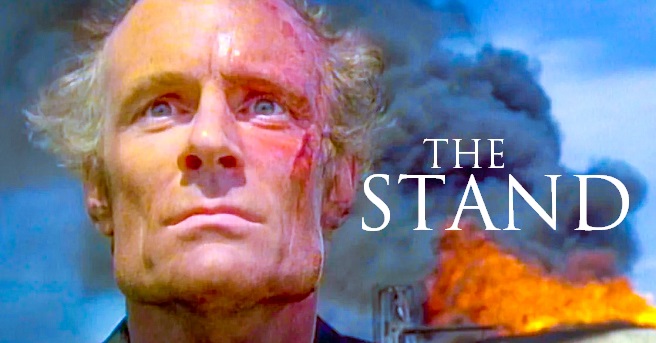 As for the story, it is been described as Stephen King’s version of a world that is decimated by the plague as well with the struggle between good and evil. The fate of all mankind is on the shoulders of 108-year-old Mother Abigail and a handful of survivors. Their worst nightmares are embodied within a man that possesses a lethal smile and unspeakable powers: Randall Flagg, the Dark Man.

The episode count was revealed by CBS on 30 Jan 2019 that it will consist of 10 episodes. The first episode is titled “The End.” It has been directed by Josh Boone. Josh Boone has also written the script alongside Ben Cavell. Furthermore, it was reported that the tenth and final episode will be directed by Josh Boone, and written by Stephen King & Owen King.

Unfortunately, the release date for The Stand hasn’t been revealed yet but it was reported by Entertainment Weekly that it will release sometime in 2020. If this is true then I think it might be released before the end of this year.