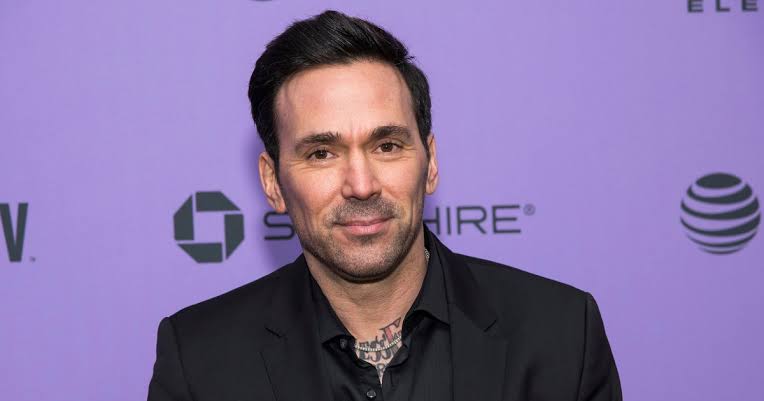 The incredible personality who left the world a bit early is Jason David Frank. However, the death news of this incredibly fun-loving actor left everyone spellbound. His co-actors and even his devotees are in much grief and remorse after the sudden demise of Jason David Frank. But what has happened to him? How did he die? Did anyone kill him? Is it a murder case?

Well, as the audience proceeds with this content, they will get to know what exactly has happened to Jason, along with some adjoined sections that will also be there to elaborate more about who he was.

It’s known to everyone that Jason David Frank is an actor from America who was best known for his prominent character in Mighty Morphin Power Rangers as Tommy Oliver, AKA Green Ranger. He was born on 4th September 1973, in Covina, California, U.S.

Since childhood, he has been very active in physical activities. From there, he gained the enthusiasm to gain training in martial arts. However, it’s quite strange how a martial artist turned up as an actor. Frank’s arrival in the entertainment industry was much sudden and surprising for him as well. 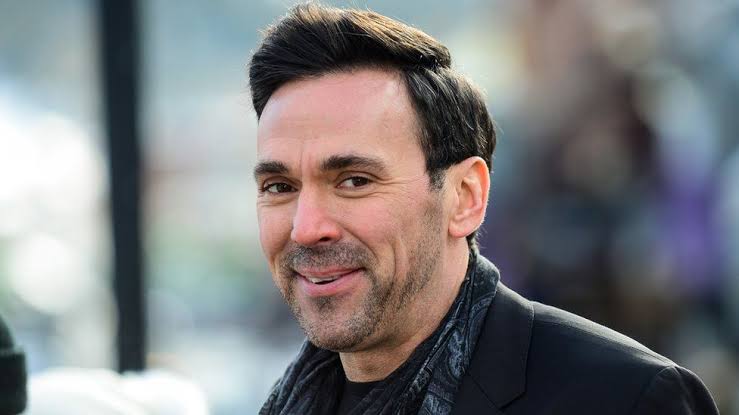 Jason David Frank As An Actor

It’s known to everyone how Frank appeared on the big screen as Tommy Oliver in Power Rangers and won the hearts of the audience. At first, the makers inscribed the entire character of Tommy Oliver, the Green Ranger, for a few episodes. But after looking into the popularity of the character and the actor, they put forward him as m the White Ranger.

However, in a conversation, Frank himself expressed how the makers changed his entire character and requested him to fit in a new Power Ranger suit. On the other hand, the makers don’t have any such intention to extend the role of the Green Ranger. But the fondness of the audience inspired them to do so. 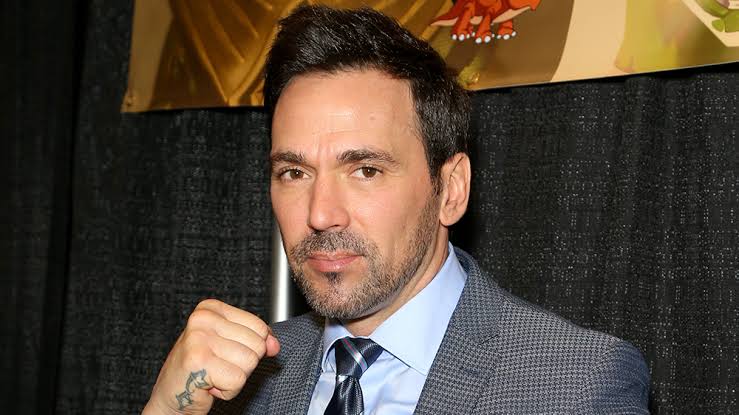 The audience must have re-entered about November 2013 series Bat in the Sun: Super Power Beatdown. Over there, Frank appeared again as the White Power Ranger.

From 2020 Frank was much involved in filming for his upcoming movie named New Era – Legend of the White Dragon, which wrapped up in 2021. Along with him, Jason Faunt, Mark Dacascos, Ciara Hanna, Michael Madsen, and Andrew Byron Bachelor are there in the cast list of this movie. However, according to so, sources, the movie is all set to premiere in 2023.

Some of his notable works include Cybertron, Mighty Morphin Power Rangers: Alpha’s Magical Christmas, Sweet Valley High, Family Matters, My Morphing Life, Fall Guy: The John Stewart Story, Legend of the White Dragon, and so on. 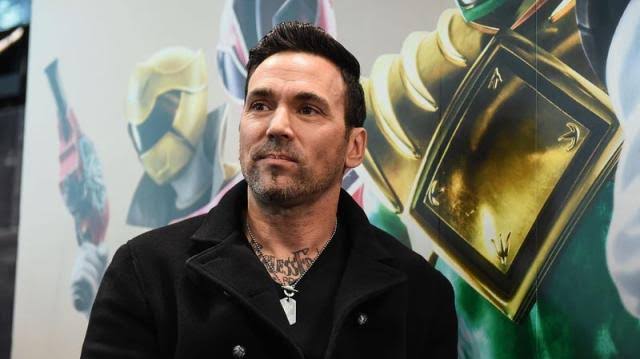 On 28th June 2003, Frank was felicitated by the World Karate Union Hall of Fame. However, in February 2008, Frank took part in the Arnold Sports Festival in Columbus.

Jason David Frank was married twice. In 1994 he married his first wife. However, together they have three kids two sons and a daughter. The couple decided to terminate their courtship in 2001 and proceed with a mutual divorce. Later in 2003, he again walked down the aisle with his second wife named, Tammie. They have a daughter. However, in 2022 he filed for divorce.

When Did Jason David Frank Die?

What Has Happened To Frank?

According to sources, Frank ended his life by committing suicide. However, nobody has any idea why he did do so. But some external sources are depicting that he had taken his major step after having a hearing argument with his second wife, Tammie.

After this news, the audience assumes that Frank’s death must be fake news. But after several co-actors of him started mourning after his demise Frank’s devotees realized that the news was authentic.