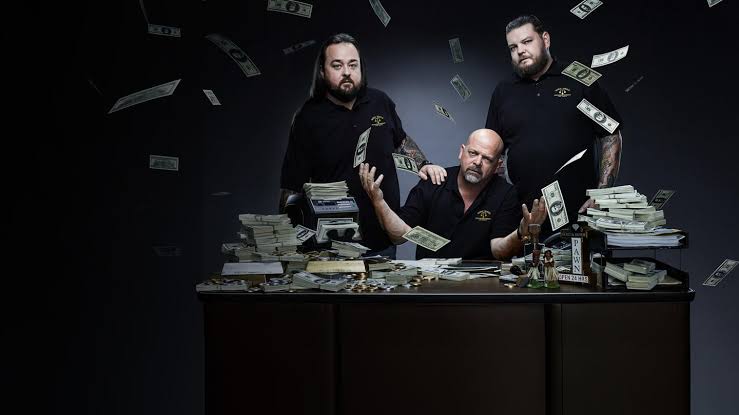 Pawn Stars Season 16 Episode 22: ‘A Show About Nothing’, Release Date And Next Episode Title

Tonight’s episode of Pawn Stars (16×22), deals with a rare keepsake from Seinfeld. This keepsake is going to ring all ears because it sends John O’Hurley into the shop. Meanwhile, Rick travels east after a new ride, and he decides between the rare 1960s muscle car or the 1920s rum-running boat.

Pawn Stars is a long-running American reality TV show that premiered back on July 19, 2009, on History. Pawn Stars is filmed in  Las Vegas, Nevada, and the premise of the show is all about the World Famous Gold & Silver Pawn Shop, essentially a family business that is run by Richard Harrison and his son Rick. The Harrisons operate 24×7. The other two people associated with the family business are Corey, Rick’s son, and Corey’s childhood friend,  Austin, fondly known as Chumlee on the show.

Currently, in Season 16, the current series first premiered on January 21, 2019. The show has been renewed already for Season 17, and contestants will travel the world for a fresh bunch of 40 episodes for the stars in the show to look worldwide for items of interest.

What do you think about Pawn Stars renewed for another season, do you think it is a bit too much? Has the show exceeded it’s run, or is the show genuinely entertaining? Let us know in the comment section down below.