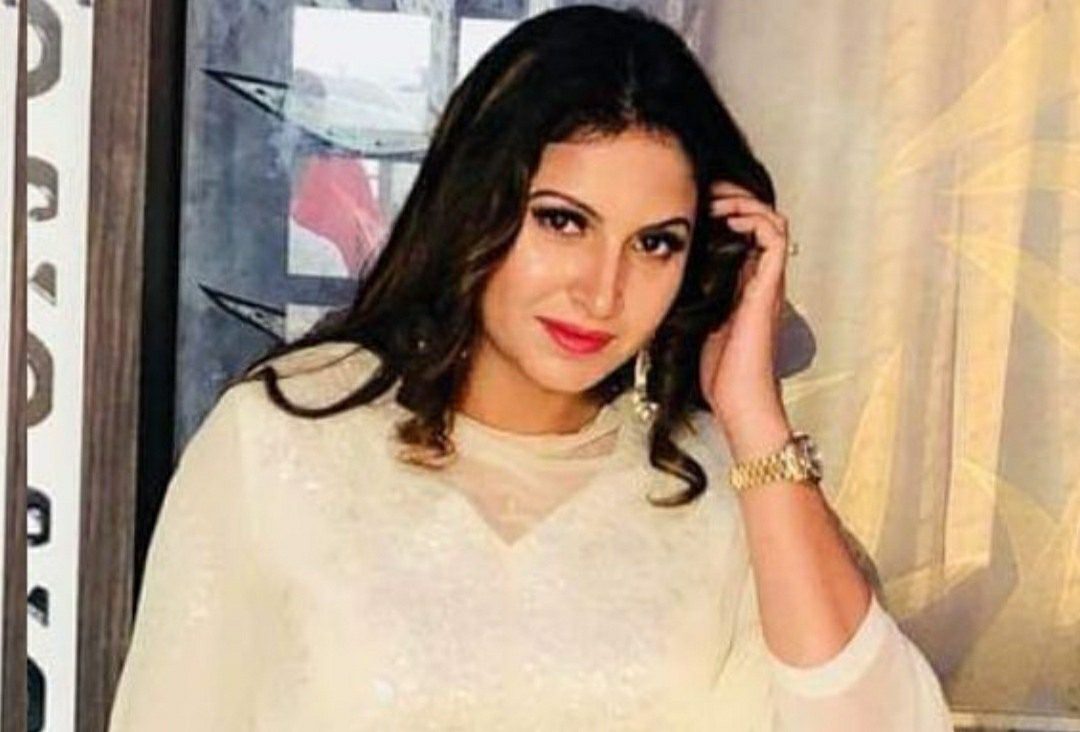 Sonali Phogat had recently been making headlines with her death news, leaving everyone in shock. Do you want to know who she was? Starting from the basics, Sonali Phogat was an actress. She starred in The Story of Badmashgarh and Amma: Ek Maa Jo Laakhon Ke Liye Bani Amma. The latter one used to get aired on ZeeTV. It was in 2020 when she made a wild card entry in Bigg Boss 14. Besides this, she was also a politician who served as the National Vice President of BJP’s Mahila Morcha.

At the end of the last month, Sonali Phogat passed away. This sudden news of her demise is not just acceptable. Let’s dig into this piece to know everything about Sonali Phogat. 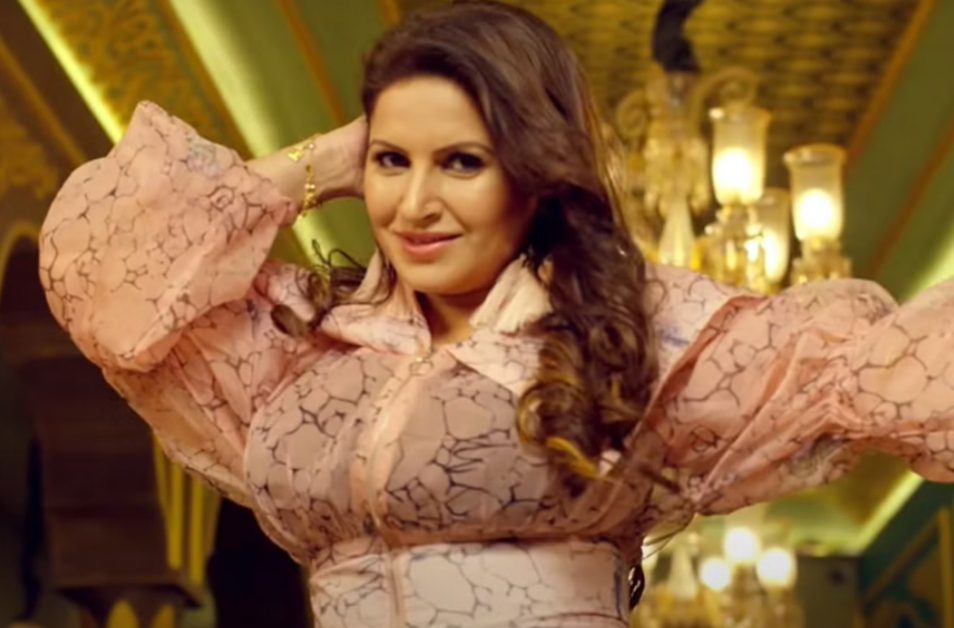 Also Read: Rachel Bilson Confirms New Boyfriend: Who Is He?

Sonali Phogat: Everything To Know

Not everyone is aware of Sonali Phagat’s political career. It was in 2008 when she was reported to have joined Bharatiya Janata Party. After a decade of her experience, more precisely in 2019, she contested the Harayana Assembly Elections from the Adampur Constituency. But, she failed to make it and lost to Congress leader Kuldeep Bishnoi by a huge margin of 29,471 votes.

Little did you know, she also worked for the BJP in some areas of both Madhya Pradesh and Jharkhand. Throughout her political career, she was highly criticized for her speech at various times. Once, she asked everyone to chant, ‘Bharat Mata Ki Jai.’ In addition to that, she said that those who didn’t chant the same were from Pakistan. That was harsh! However, later she apologized for her statement.

While working as the anchor in Doordarshan, Sonali Phogat joined the National Working Committee of BJP. Not to forget to mention that she had worked with several well-known actors, including Ravi Kishan. She also starred in the music album, Sautan, released in 2020. 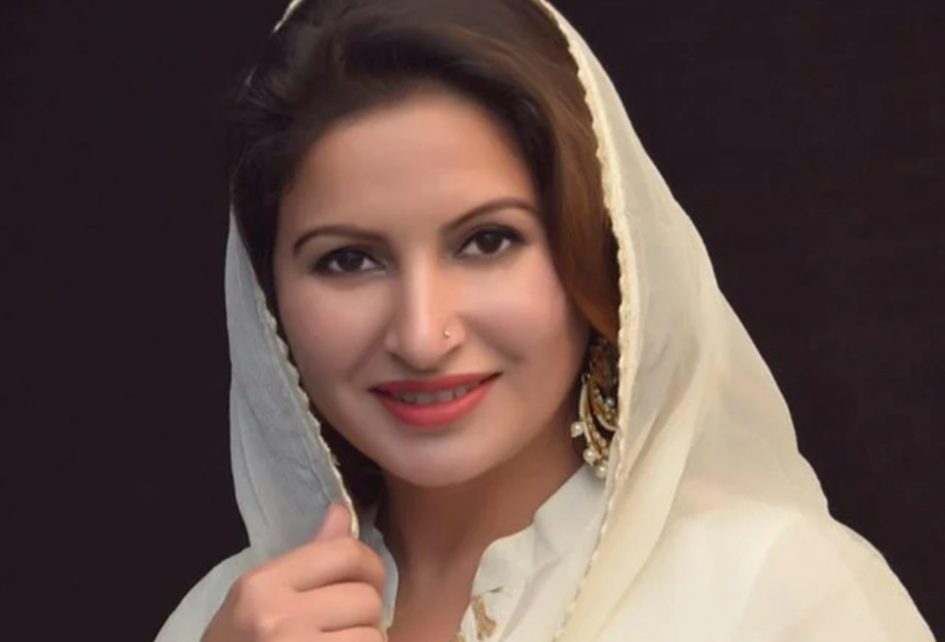 Somali Singh Phogat got married to a political leader, Sanjay Phogat. He used to serve as a member of the BJP. They got blessed with a daughter, Yashodhara, who is currently a student. Back in 2016, Sanjay was found dead at his farmhouse in Hisar. The cause of his death is still not known and is mysterious.

It was on 22 August 2022 that Sonali Phogat passed away. Initially, several rumors started to circulate stating the reason to be a heart attack. However, when the cops investigated, surprisingly, a total of 46 injury marks were found on Sonali’s body.

Those are suspected to be excessive use of meth, getting mishandled at a pub in Goa. It was supposed to be a work trip. Moreover, she also ensured her mother was back in Hisar by 25 August. Sadly, that didn’t happen in reality. The police department confirmed that she was injected with Methamphetamine. Even though her daughter has asked the justice regarding this, the police have arrested five people, including a couple of Sonali’s associates.

May Sonali’s soul rests in peace. Sending condolences to Sonali Phogat’s family and close ones.