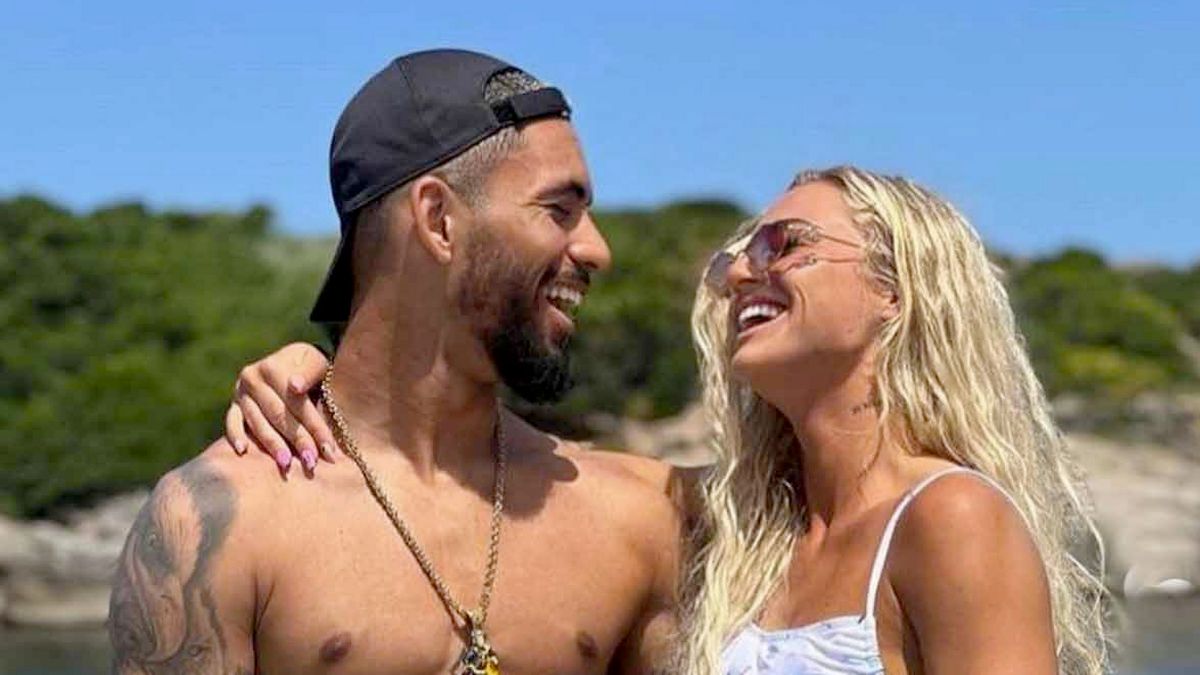 What do we know about Alisha Lehmann’s boyfriend? Who is Alisha dating in 2022? Was the new boyfriend reason Alisha broke up with Romana Bachmann? Alisha Lehmann is a footballer by profession. She plays for the English FA WSL club Aston Villa and the Switzerland national tea, as well. She is best known for her role in the BBC Three series named Britain’s Youngest Football Boss. Besides that, when we talk about her football career, well, let me tell you, she played for BSC YB Frauen of the Nationalliga A for West Ham United of the FA WSL.

Undoubtedly she has achieved a lot in her life that anyone could wish for. And still on the path to achieving more heights. From being a very normal woman to a celebrity player, she has made a fantabulous journey. And now, millions of people admire her. She became an inspiration for a lot of other sports players who wanted to become famous players.

On the other hand, when we talk about Alisha’s personal life, well, let me tell you, it is as interesting as her professional life. Especially when it comes to her love life, being a famous player, she must have dated some high-profile women and men. And why I am saying men and women both are because she is identified as bisexual. Wanna know how many relationships she had before? Continue reading the article to learn who is Alisha Lehmann’s boyfriend and all her past relationships.

It’s finally time to reveal frequently asked questions about Alisha. That is about Alisha Lehmann’s boyfriend. Everyone is so curious to know who she is dating in 2022. And since she started posting pictures with a man, everyone got curious to know how that man was connected to Alisha. Wanna know who that guy is? 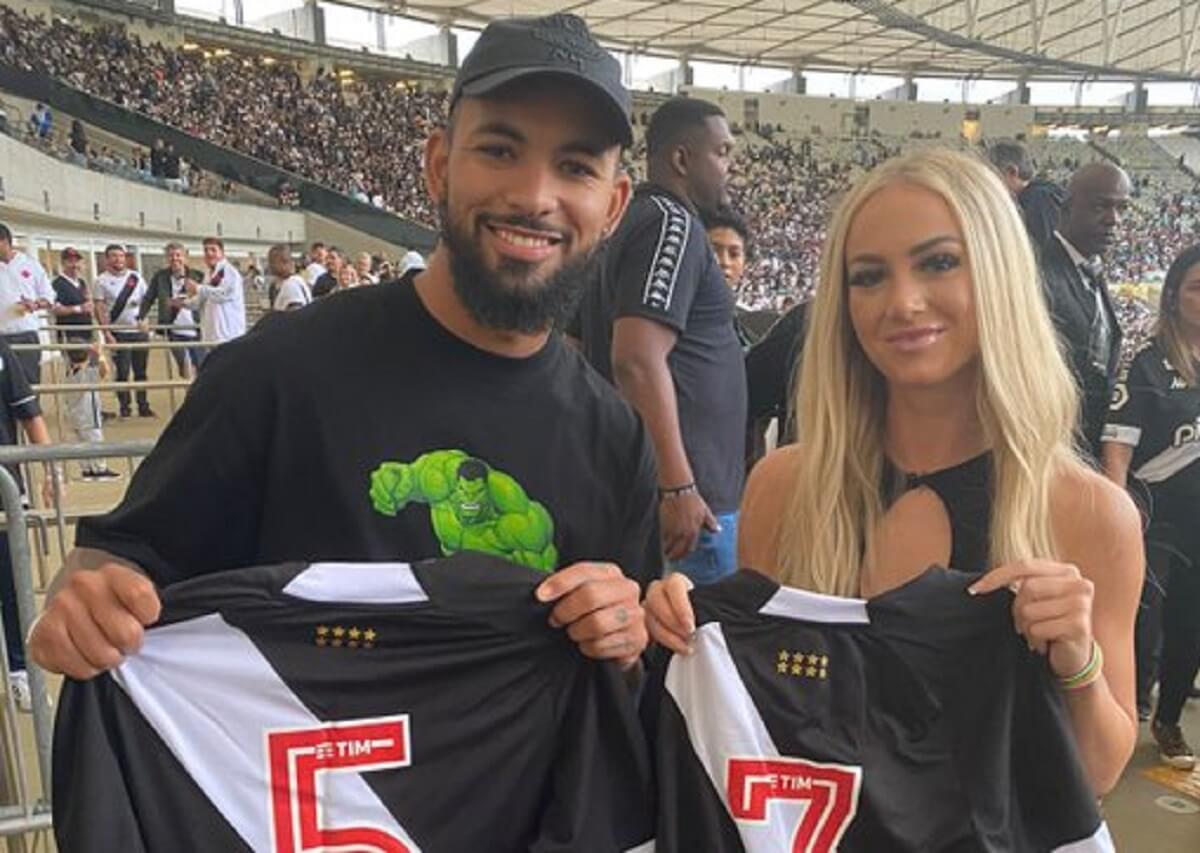 Let me tell you, the guy who was recently spotted with Alisha is none other than Douglas Luiz. Yes, you heard it right. Since she was spotted with Douglas, everyone is so excited to know whether there is some love angle between them or not. And after asking so many times by fans and news channels as well, Alisha finally confirmed her relationship with Douglas in early 2022. Yes, you heard it right! Douglas Luiz is Alisha Lehmann’s boyfriend. And it seems that they are enjoying each other’s company, as they belong to the same profession.

Besides that, now talking about how and when it all started between them. As far as we know, Alisha and Douglas have been dating each other since 2021, after she broke up with Romana Bachmann. And keeping a secret for one year that Douglas is Alisha Lehmann’s boyfriend, she finally reveals it to the world in early 2022. And currently, this couple is the most trending couple as they are major couple goals. It seems that they complete each other.

And to express their love for each other, they both occasionally share pictures on their social media accounts as well. Also, they are very supportive of each other, as they attend each other’s matches and cheer up each other. We wish that their relationship lasts forever and soon they will announce another good news of getting married. 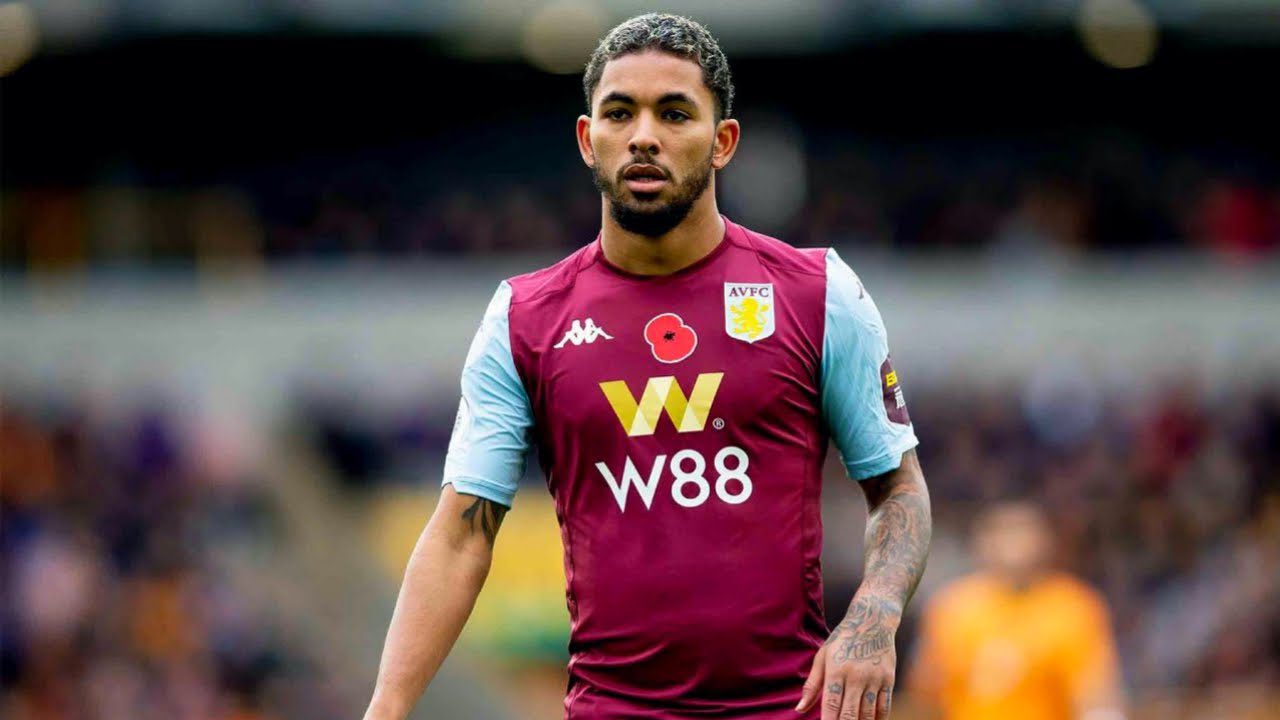 His style of playing is a central midfielder. And as far as we know, he plays for Premier League club Aston Villa and Brazil national team as well. Besides that, in 2020, he also won the gold medal at the Summer Olympics Men’s Football Final, which is also his most significant achievement of all time. Moreover, he also had some more championships, including EFL Cup: runner-up -2019-20, Toulon Tournament- 2019, Copa America: runner up- 2021, and so on.

Now talking about Douglas’ early life. Well, nothing everything about Douglas is revealed yet. We only know a few things about his early life, including his date of birth, birthplace, and a couple more. So let me tell you, Douglas was born on 9 May 1998 in Rio de Janeiro, Brazil. And his full name is Douglas Luiz Soares de Paulo. Besides, there is nothing much to talk about his early life and family. We are still figuring out everything about his family, studies, and all.