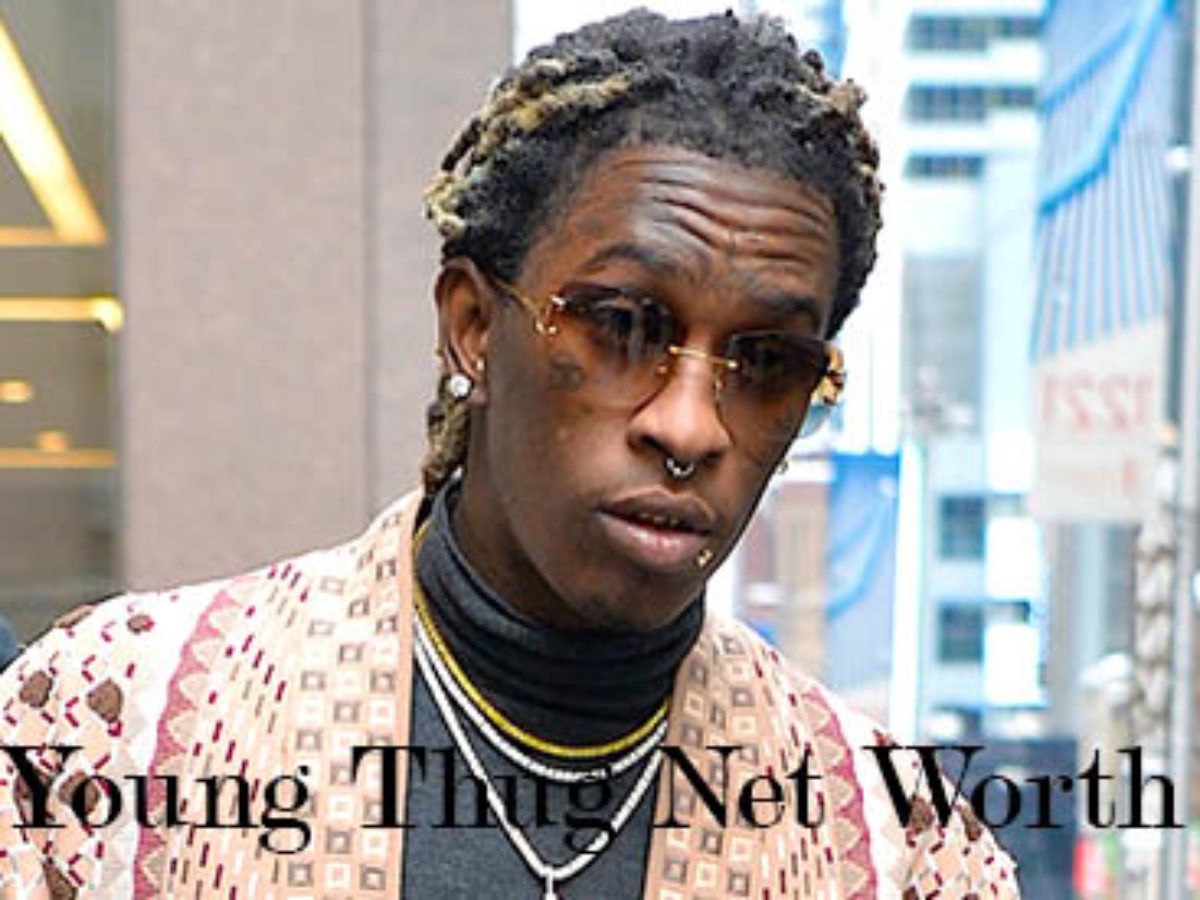 Jefferey Lamar William, known by the stage name of Young Thug, is an American rapper, singer, and songwriter. He was born on 16th August 1991 in Georgia, United States.

Thug got recognition with his single “Stoner” and “Danny Glover”. After that, he has collaborated with various artists such as Birdman, Gucci Mane, Lil Baby, and many more. He also featured in the 2017 hit ‘Havana’ by Camila Cabello. 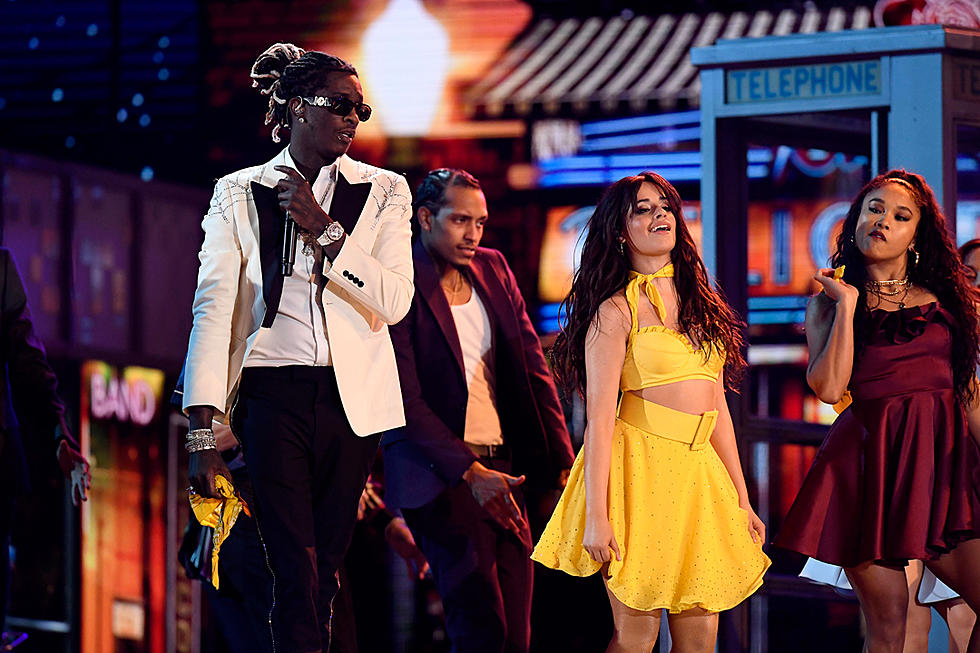 Young Thug at The Grammys 2019 (on Right- Camila Cabello)

Young Thug was born in Atlanta, and he was the tenth of eleven kids. In an interview, he had mentioned that he had been expelled from the school in the sixth grade for breaking his teacher’s arm due to which he was sent to a Juvenile prison for four years. Young Thug had six children from 4 women, and he had his first child when he was 17. 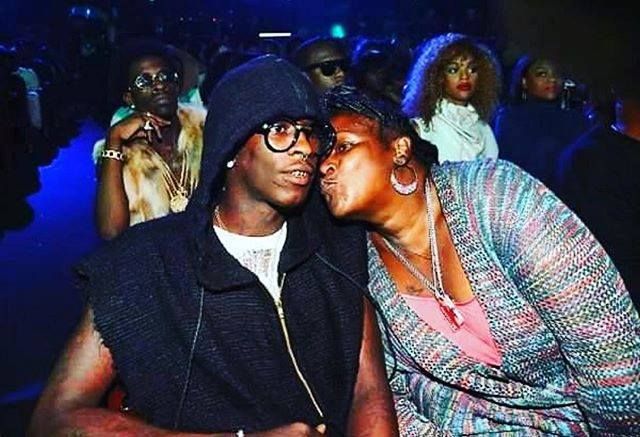 Young Thug with his mother

He began his musical career in 2010, where he had a guest appearance on TruRoyals song named ‘She can go’. He had also released a mixtape series which was called ‘I came from nothing’. After that, he had various releases that were tagged as the best song in the top hundred or top 30 songs by various committees.

Thug has won many awards such as MTV Europe music awards for Havana as Best song and Best video in 2018. In 2019 he won the Grammy for Song of the year for ‘This Is America’. He was also nominated for the category Best rap for “The London”.

Young Thug has a net worth of $5 million lives in a $15,000 mansion, and he has also bought houses and cars for all his siblings. He owns a custom-made Bentley truck, which costs around $1,000,000. He mostly earns everything from his music, which is around $1,000,000 on an annual basis. He also stars in movies, which gives him good pay of around $350,000. He also earns a good amount from his concert tours. He has also been doing modeling projects with various Italian designers and Calvin Klein. Brand endorsements deals also added to the list. 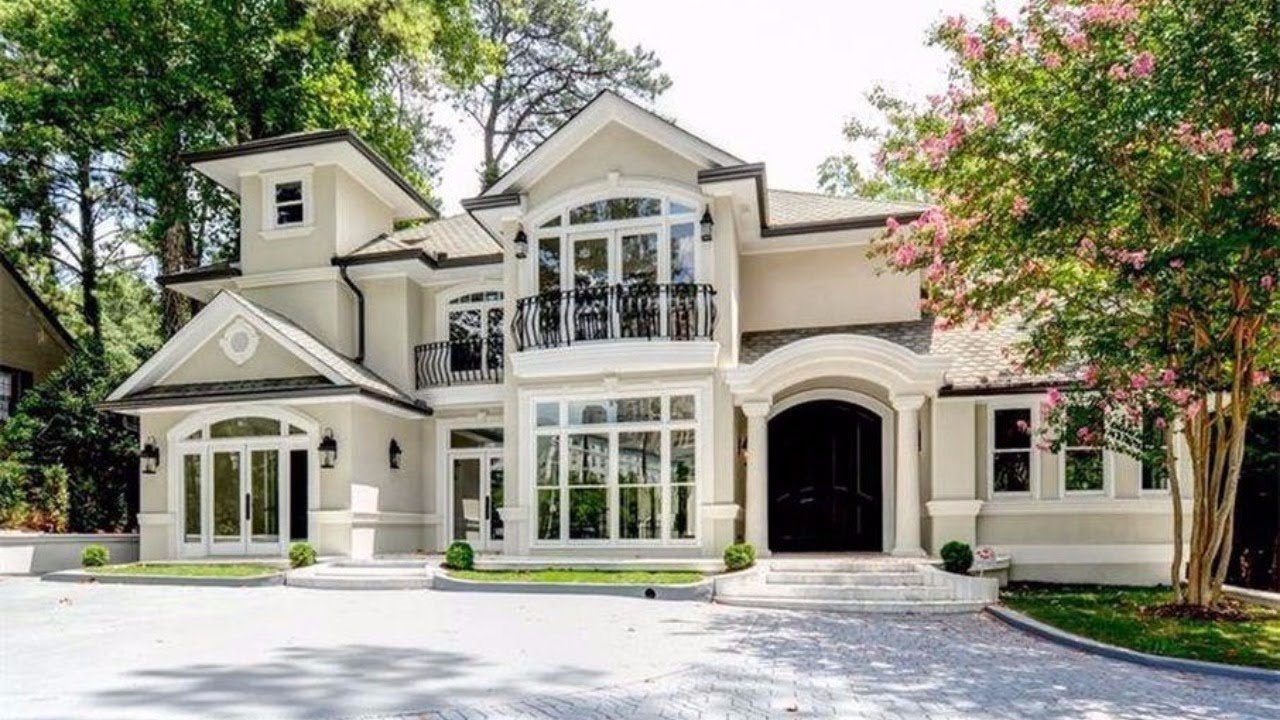 Thug’s net income is estimated to be about $5 million (as of 2020) and might shoot up even more in the coming years considering his popularity and how his fan following is gaining momentum day by day.