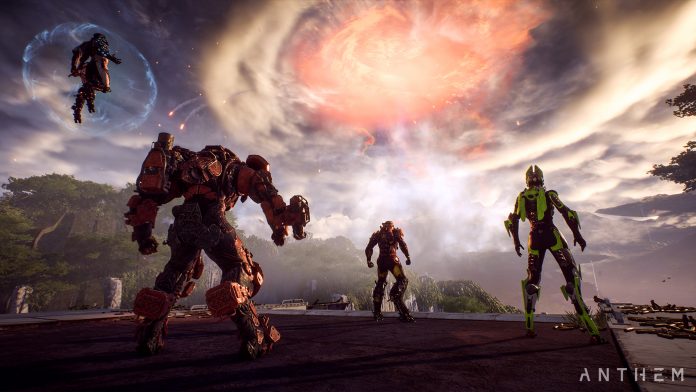 Anthem was a game that was awaited by many people first for its amazing gameplay revealed at E3 and second for the developers that were making it. The things that the audiences saw during made everyone hyped for it and what was witnessed really was something else. When it released the people who bought the game were extremely angry as well as disappointed from it. One of the main reasons for it being the lack of content and progress roadblock which the developers put in the game as well as the drop rate of loot.

It was without a doubt the most disappointing game of 2019 and it was EA that got the backlash for it because the game clearly looked like a rushed game. The game was reviewed bombed by the audience and the critics were also very harsh to it. Upon release, there were few updates to the game but they weren’t that major. Afterward, the developers went dark and weren’t active that concerned many fans which lead them to believe that the devs have abandoned the game. 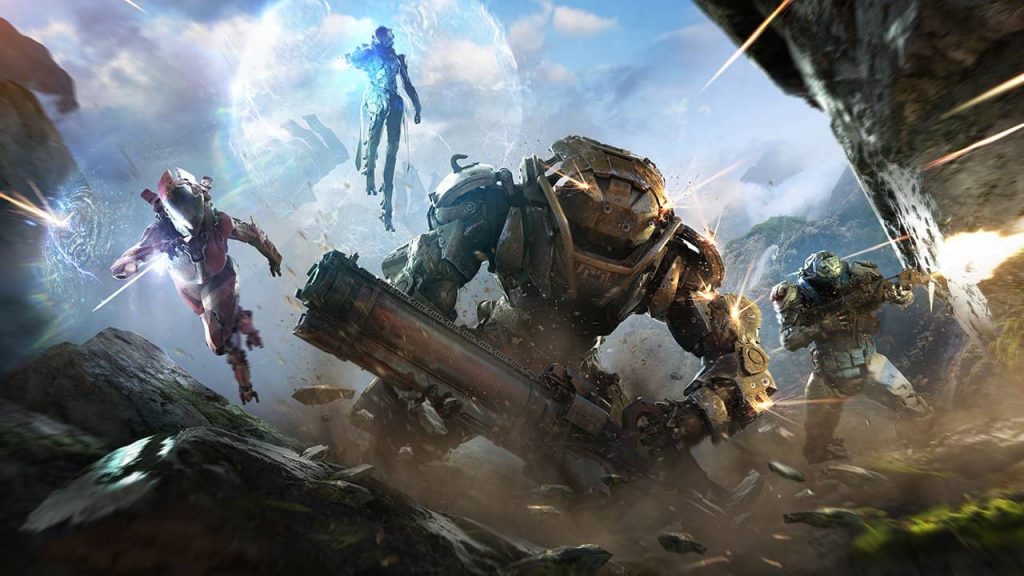 Anthem Will Be Going Through Some changes

A few months after release, the devs didn’t say anything on their social media but they came back on Christmas with an update. After that BioWare will be receiving a major update that will change the game completely. This was announced by general manager Casey Hudson in a blog post who talks about the game’s problem as well as its history. But this isn’t surprising because it was reported by Kotaku that there is an update coming to Anthem which is called to as Anthem 2.0.

This update was said to change Anthem into a game it was promised which sounds exactly similar to No Man’s Sky Next. The blog talked about how hard they had worked in order to improve stability, performance, and quality of life. While delivering three seasons of content and they have listened to the fan feedback too. Some of them were better loot, long-term progression, and a fulfilling end game. But in order to achieve this, they need more time in order to meet the demands of the fans.

Anthem 2.0 will be released in mid-2020, this is all but rumors. BioWare wants to make some change the core gameplay loop with more clear goals, motivating challenges, as well as the progression that have satisfying rewards. They are very cautious because they want to keep flying mechanic and etc in the game. Furthermore, they are aiming to do these things properly now. As of writing this, the Release date for this update hasn’t been revealed by BioWare but we might be getting it in mid-2020 (unconfirmed) . If there is any news one Anthem we will update this article as soon as possible.