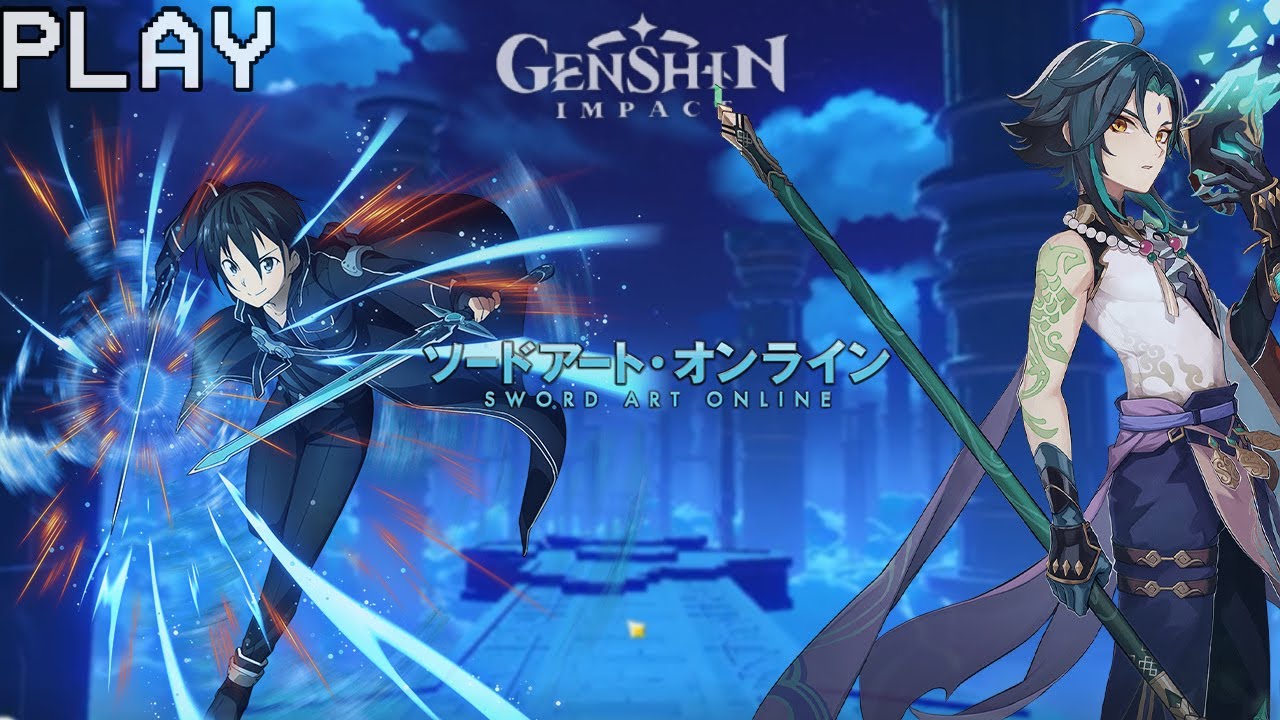 Not only was Sword Art Online a huge hit there for a while. Genshin Impact is also a big hit. Sword art online was a popular anime around the 2012-2015 era, and Genshin Impact made a huge impact on the gaming world in 2020. What if someone was to take the two of them and combine them? Well, that is exactly what the creators of Genshin Impact plan on doing!

As you can imagine, this has the Genshin Impact community in an uproar because most fans are hyped about it. Who wouldn’t want to roam in a virtual world that was similar to sword are online? Keep in mind, what the creators probably mean is they will make a virtual game that is also an MMO like the anime sword art online was.

Sword art online first started off as a new virtual game coming out for the VR sets they had in the anime. This new game was called Sword Art Online. Putting on the VR set, Kirito, the main character, logs into SAO for the first time. Well, so everyone thought. Later on, in the Anime, it is revealed that Kirito was a beta tester for the game. 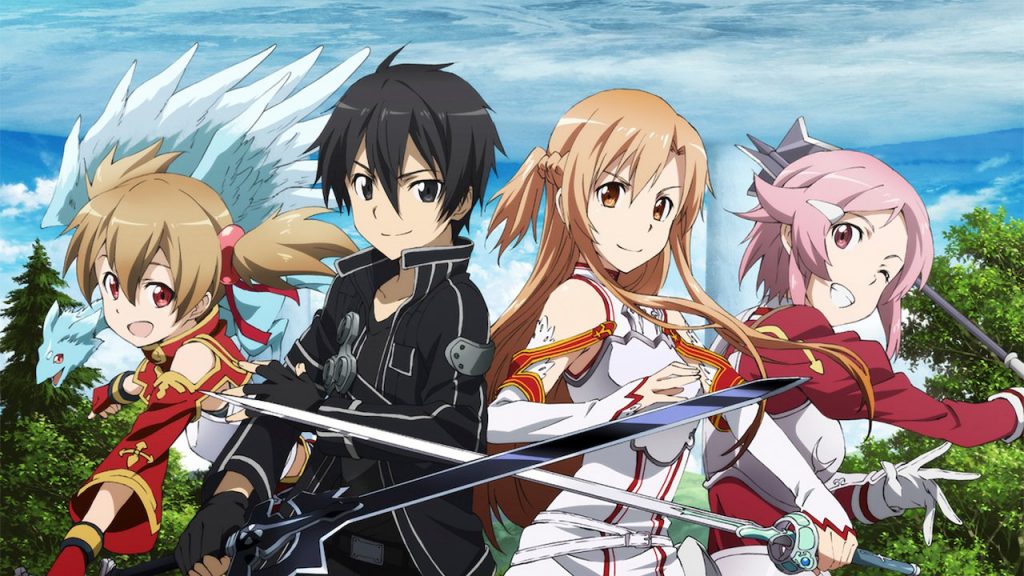 Anyways what ends up happing to Kirito and all the other players get stuck in the game. Players think this is just a new game bug. However, players all get teleported to an area in the game where this cloaked figure comes out flying above them all.

Players from all over tried their hardest to get to the top of a tower that players have to venture through. The reason everyone was so keen on getting to the top was that if they managed to beat the last floor. Everyone would be set free.

Though, several people didn’t make it through many floors. Meaning they died in real life as well. The thing about the VR sets, too, was if they were removed from someone on the outside. The player would die as well. There was no escaping this game.

Not knowing a whole lot about the game, we will try our best to talk about it. Genshin Impact is a huge game as of 2020-2021. This game was similar to Sword art online. Only the game wasn’t a massively multiplayer online game. Also, if you died in the game, you didn’t die in real life. Though, some can joke and say they did. 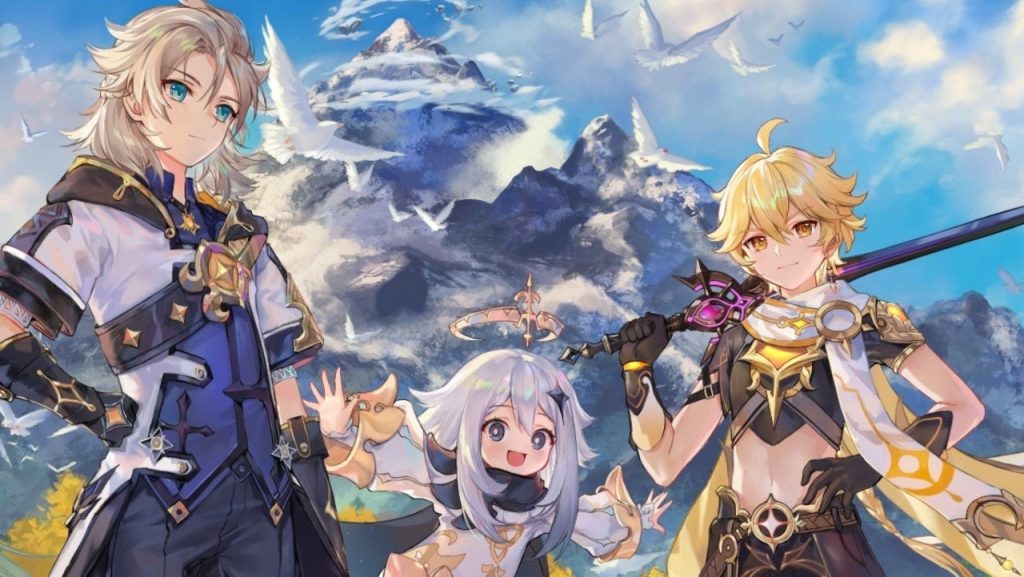 In Genshin impact, you got rewarded for adventuring and completing certain tasks. You could find materials scattered throughout the world as well. Making this a pretty fun game. Enemies are actually somewhat hard as well.

Recently, GameLook magazine had interviewed Mr. Cai Haoyu, director of miHoYo. The same people who made Genshin Impact and Honkai Impact 3. Mr. Cai Haoyu had shared some interesting news! He plans to make the largest Virtual world game in history.

The models, of course, being inspired by Sword Art Online. Mr. Cai is hoping this game is large enough, it can accommodate 1 billion people. That’s right, everyone! 1 Billion players will get to explore the new world Haoyu is planning to build, however, it may not be possible.

The reason the may not be possible is that there are only 8 billion people in the world currently. Not everyone has electricity or even computers. The VR sets will more likely be outrageous prices when they start coming out with better sets, however, it would be interesting to see a game be such a huge success.