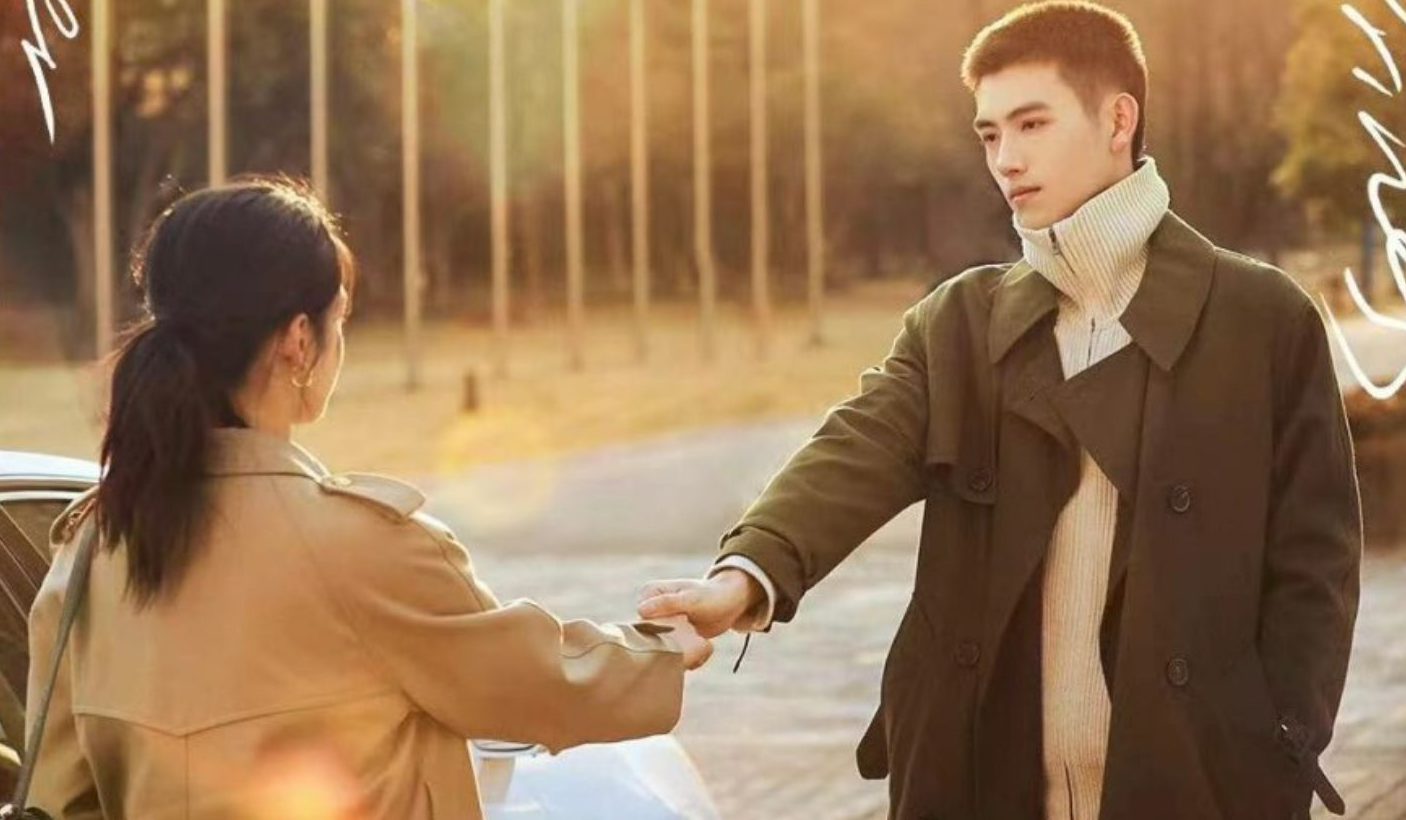 It follows Zhu Yun’s relationship with Li Xun, a colorful coder, from college to the workplace. Zhu Yun is a brave and strong young woman. They take several turns, yet together they move forward. As soon as Zhu Yun enrolls in college, “rogue boy” Li Xun appears and completely changes her life.

Although he is a special enrollment candidate admitted by the institution and a rare coding prodigy, Zhu Yun sees him as his affluent, uneducated, and incompetent son. After many arguments, the couple begins to respect one another. When Fang Zhi Jing, Zhu Yun’s superior, constantly puts her in peril, Li Xun comes forward to defend her. 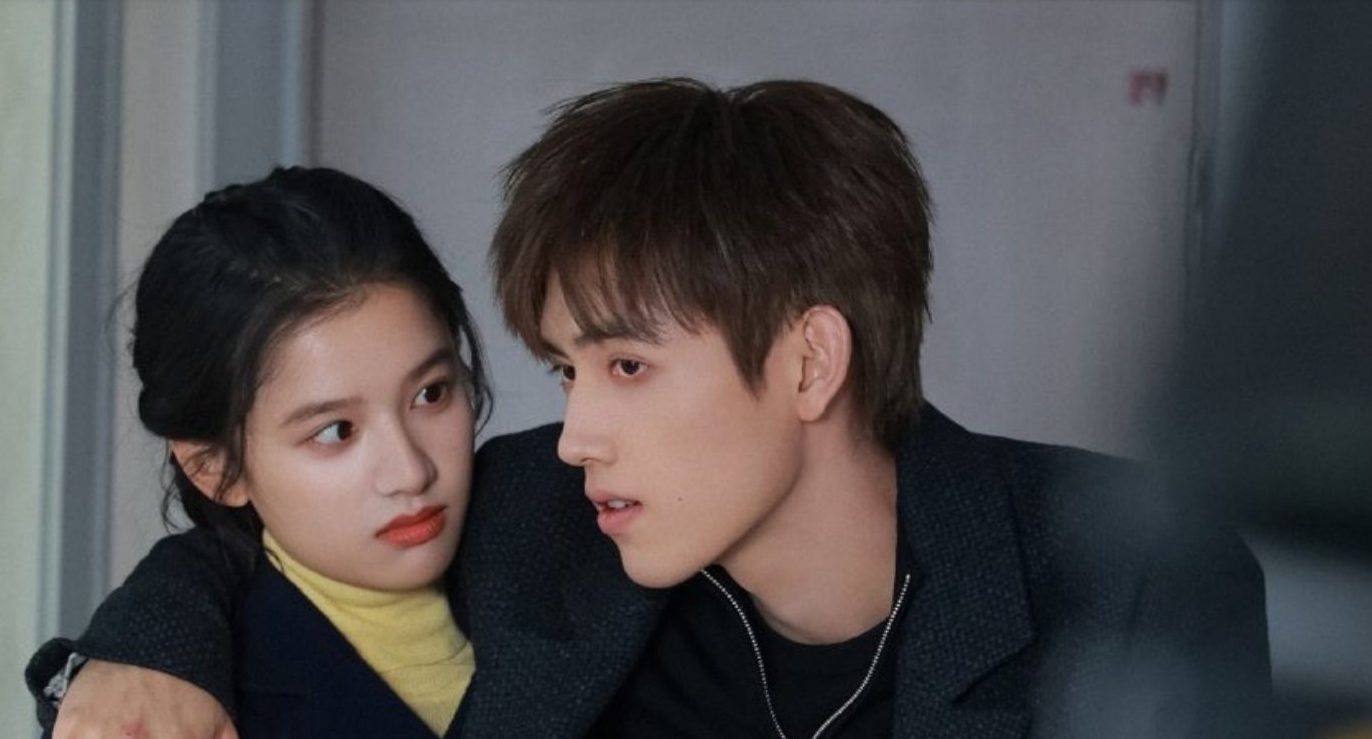 Moreover, he invites her to join the team he has put together to train for and triumph in a huge coding competition on behalf of the university. The couple progressively falls in love as they coexist, and despite coming from different families, they bravely reunite.

Episodes Recap Of Lighter And Princess

Zhu Yun called, but Li Xun did not answer. Zhu Yun approached Li Xun at the company in the hope that he would be able to explain, but Li Xun gave no response at all. However, he asserted that because of his career, he deliberately enraged Zhu Yun’s parents.

Although Li Xun is not excited to attend since his family is apathetic and he frequently relies on morals to force himself, Zhu Yun thinks that Li Xun does not have to pay his tuition charges when traveling abroad. She even began to mistrust Li Xun’s motives because Li Xun recommended traveling home to see his family. 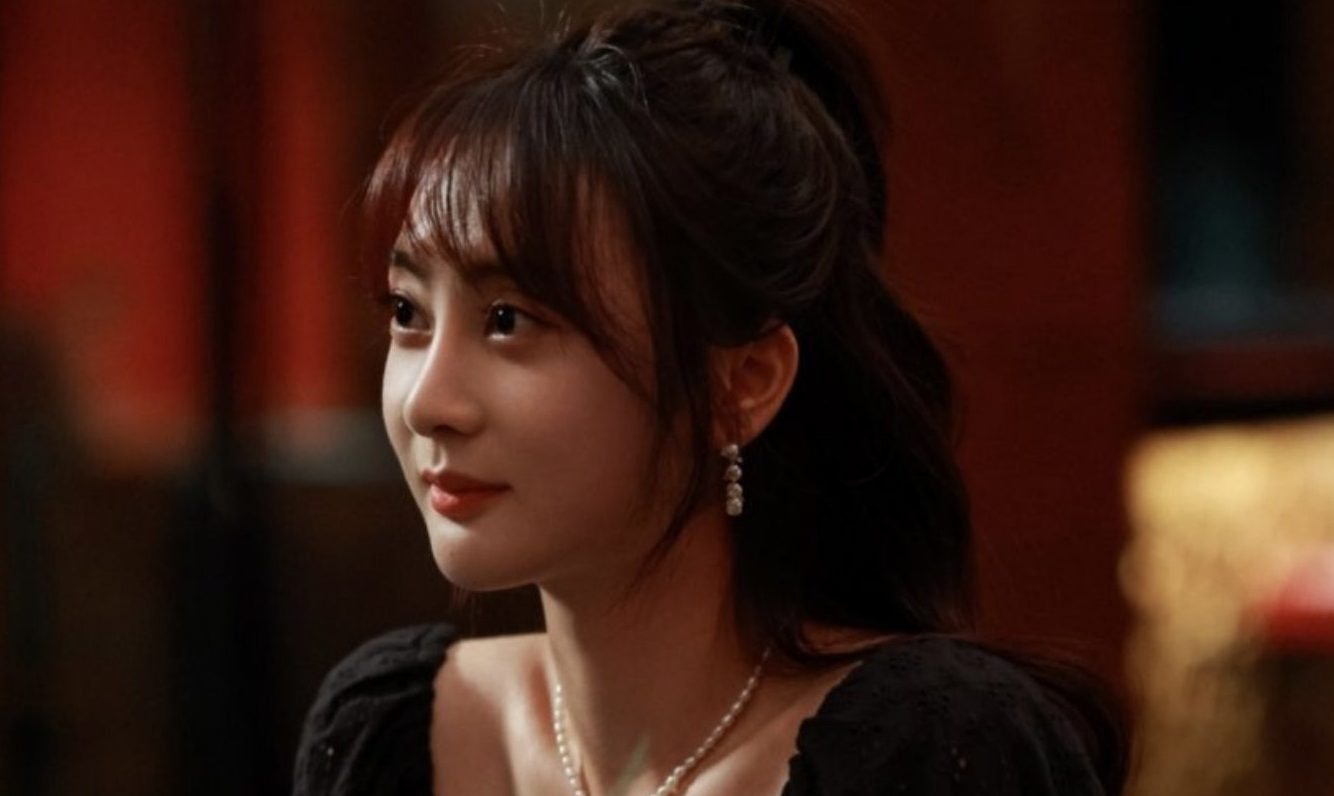 The argument between the two ended abruptly when Li Xun asked Zhu Yun to leave. When Zhu Yun informed Li Xun that he would not be returning after leaving, Li Xun did not want to linger. Because she had somewhere else to go, Zhu Yun escaped to Ren Di. She was not aware of Li Xun today. Ren Di persuaded Zhu Yun to ask since he thought Li Xun could have some issues.

Zhu Yun was driven to return to the company and find Li Xun. He politely requested Li Xun to add more to his remarks, but Li Xun stayed quiet. Instead, Xu Lina came. As Xu Lina grabbed Li Xun’s hand to assert her supremacy, Zhu Yun fled in tears. Xu Lina abruptly got in touch with Ren Di and asked to talk to Zhu Yun. Zhu Yun resisted going to see Xu Lina.

Because she was on the verge of graduating, Xu Lina said she was interested in learning more about Zhu Yun’s plan. Zhu Yun had avoided Xu Lina because of his lack of interest in her. By asserting that she had been fascinated with Li Xun’s company and that she should return to take part in it, Xu Lina made fun of Zhu Yun’s family for losing a gem. Xu Lina believes that Zhu Yun appears to be too innocent.

In the distant past, Li Xun told her that she would soon be heading to visit Xu Lina’s father and intended to develop Jili swiftly rather than gradually. Zhu Yun contacted Li Xun and inquired about his promise to Xu Lina. Li Xun claimed that Zhu Yun was the rightful owner of 50% of the assets that had been claimed. 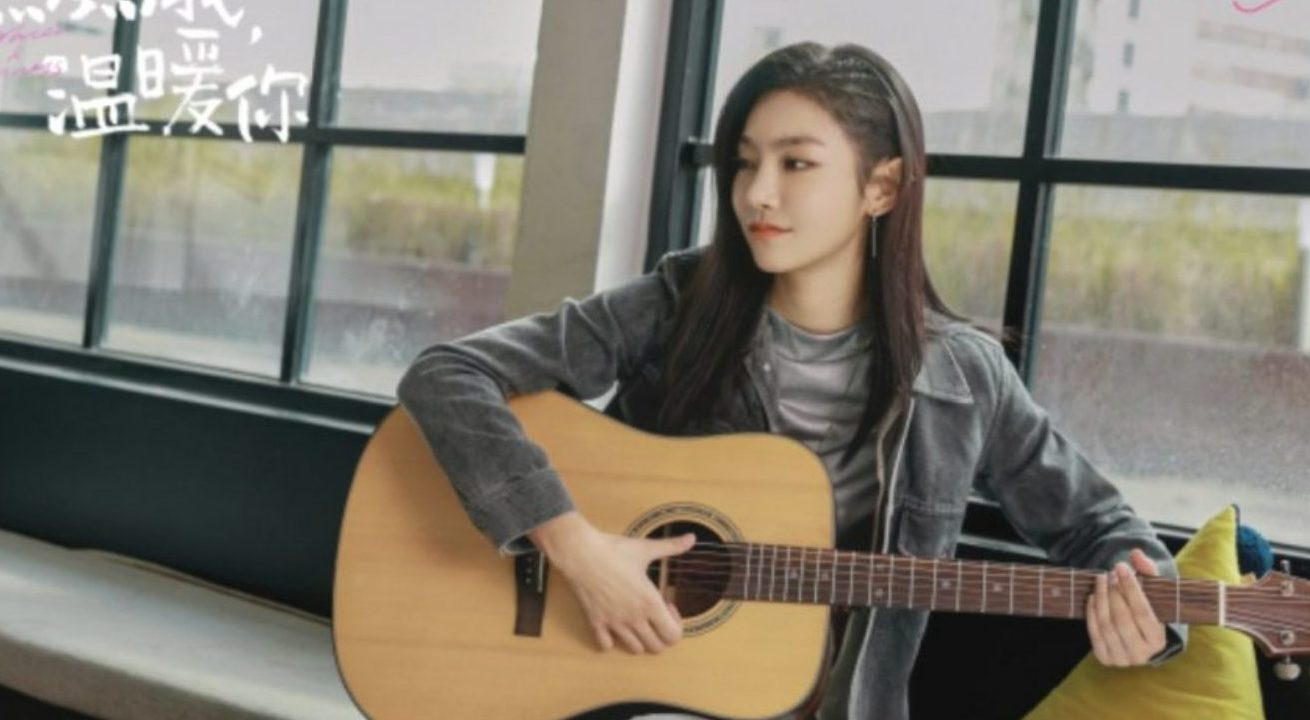 Zhu Yun cried and accused Li Xun of mistreating her faith; therefore, Li Xun should have made arrangements before seeing her parents. Zhu Yun also warned Li Xun that their romance would end if he attempted to leave today.  Li Xun kept saying she wanted to go.

Pressing Zhu Yun and Li Xun Li Xun declined to confirm whether a strategy had been made; instead, he just rushed away, leaving Zhu Yun behind. After Zhu Yun went, she fell ill and spent the rest of the day out. She jumped up and started looking for her phone right away. Liu Ailin admitted that, while keeping the knowledge to herself, she prevented Zhu Yun from visiting Li Xun.

Despite Zhu Guangyi’s unwillingness to force her down, Zhu Yun thought that whether or not Fang Zhijing was hurt had anything to do with her. She had to see Li Xun as a result, and when she did, she chastised her parents for never considering the problem from Li Xun’s perspective. 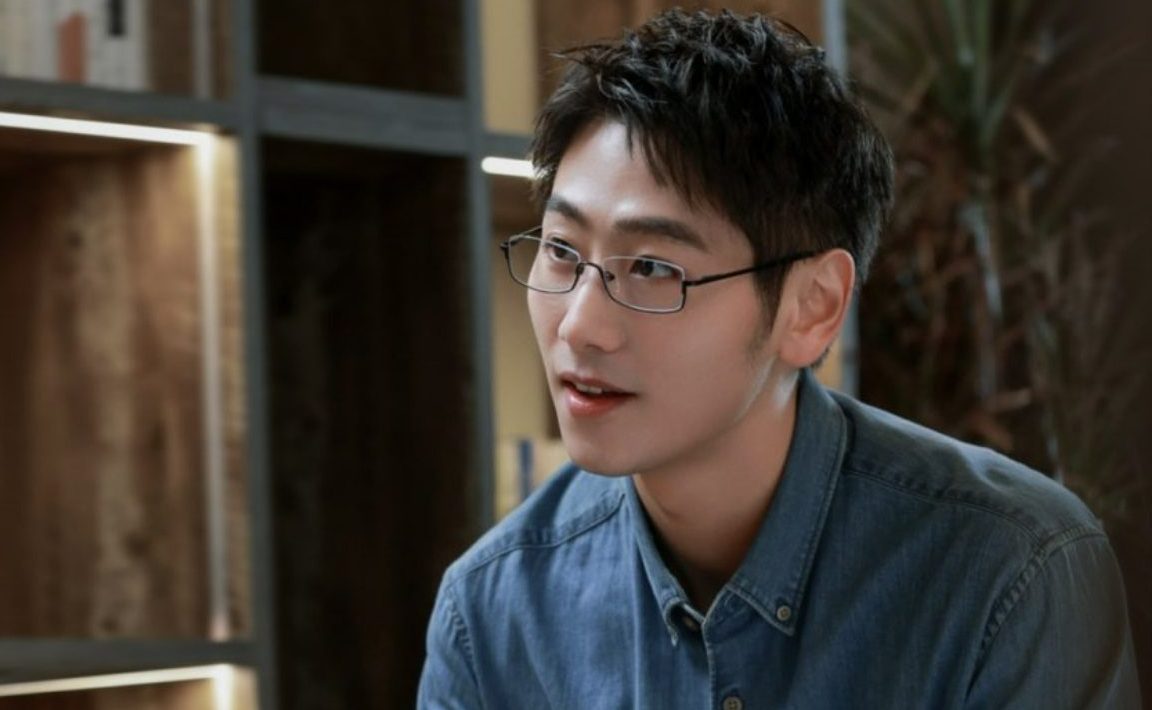 The parents also thought that this kind of Zhu Yun was odd since they believed that Li Xun was a bad person who had committed countless sins and that Fang Zhijing may have had an eye pulled previously.
Zhu Yun’s parents regularly locked her in her room and sometimes changed the food because she would not eat it. As a result, Li Xun was punished for malicious injury. Zhu Yun eventually fell ill, and the doctor discovered he had tried to kill himself.

When Is the Lighter And Princess Episode 25 & 26 Release Date?

Where To Watch Lighter And Princess Episodes 25 & 26?