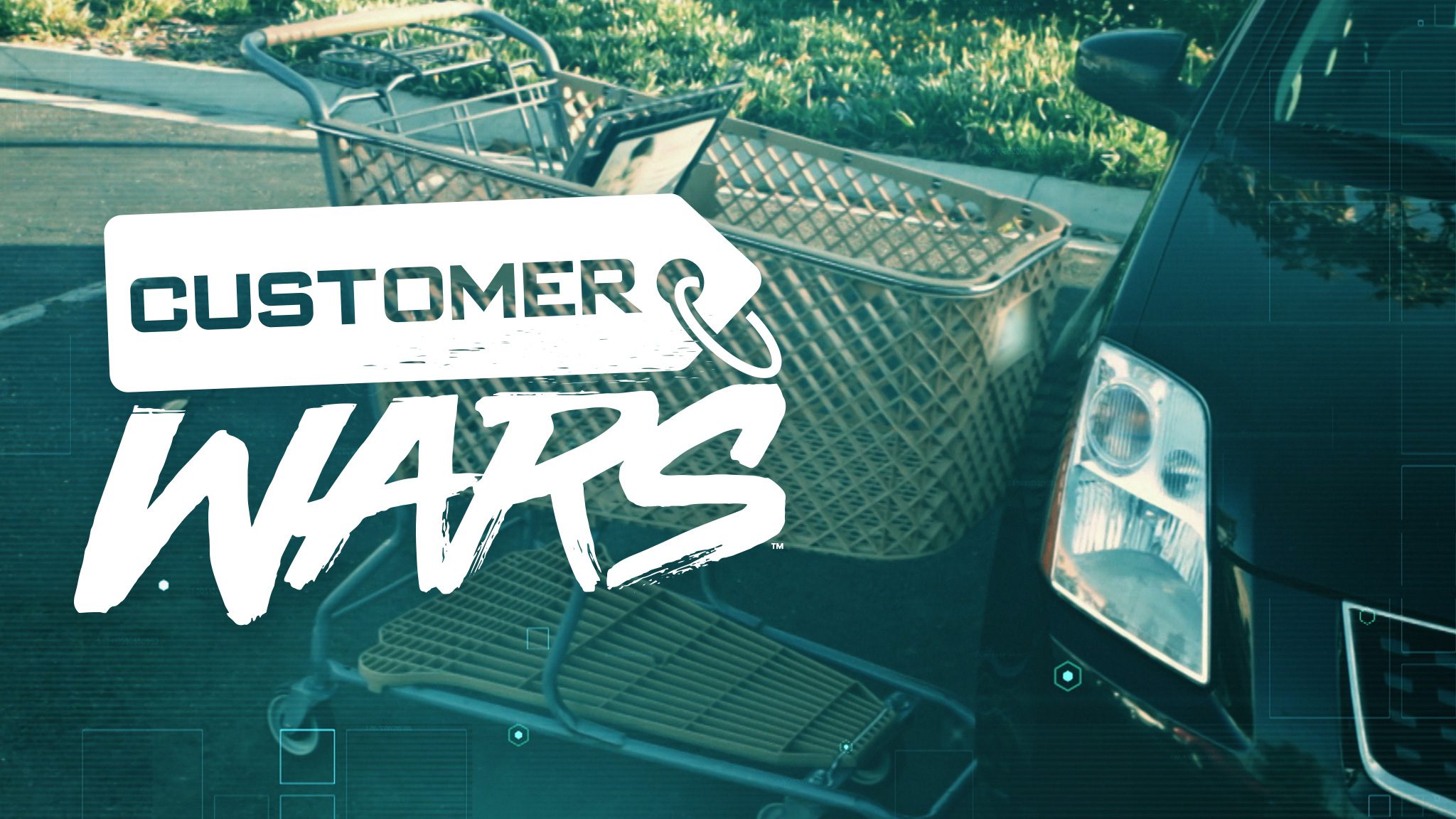 Customer Wars has gained much popularity amongst fans with the release of a few episodes. Now this series is back with its first season, and fans are super eager about it. This show is releasing two episodes on the same date. Customer Wars episode 5 will release soon.

This is a series in which customers bring up their problems with buyers. Sometimes, the situation becomes worse, chaotic, and goes out of control. It’s fun for fans to watch this series, and it is quite entertaining.

Episode 2 was titled “Extra Special Delivery.” This episode was released on November 15, 2022. Customers rush towards a newly opened crab legs buffet in Queens, New York. Two groups of diners in Texas trash-talk at a pancake house, and it blows out of proportion.

Customers feel super angry when a man cuts the line in a queue at a coffee shop in Floria. To be honest, anyone cutting lines makes all of us angry. So, the reaction was pretty justified. I like this show for being transparent and not at all fake by showing the scripted versions of reactions.

Customer Wars Episode 3 is titled “The Last Straw.” The episode was released on 22nd November 2022, and the duration of the episode was 20 minutes and 6 seconds. The episode showed a man attacking a cashier in a fast-food store in Florida. The reason behind this fight was the lack of available straws. At times, these fights with the buyers seem unreasonable, and the customers do get overboard with their emotions. A similar episode happened in Texas, where a passenger slapped an airline employee.

I mean, this episode had shown top-notch levels of customers not cooperating. There was another incident of a man beating the manager of a normal-basic grocery store with a sausage, claiming he didn’t let him buy beer. Two customers had created a scene in a crowded gas station in North Carolina when one of them tried to cut in front of the other.

Chaos should be the other name for this series. Last but not the least, we saw an aggressive intruder asking for candy bars from a store manager in California. Seems like this episode proved to us that customers, at times, believe that they are entitled to anything and everything. 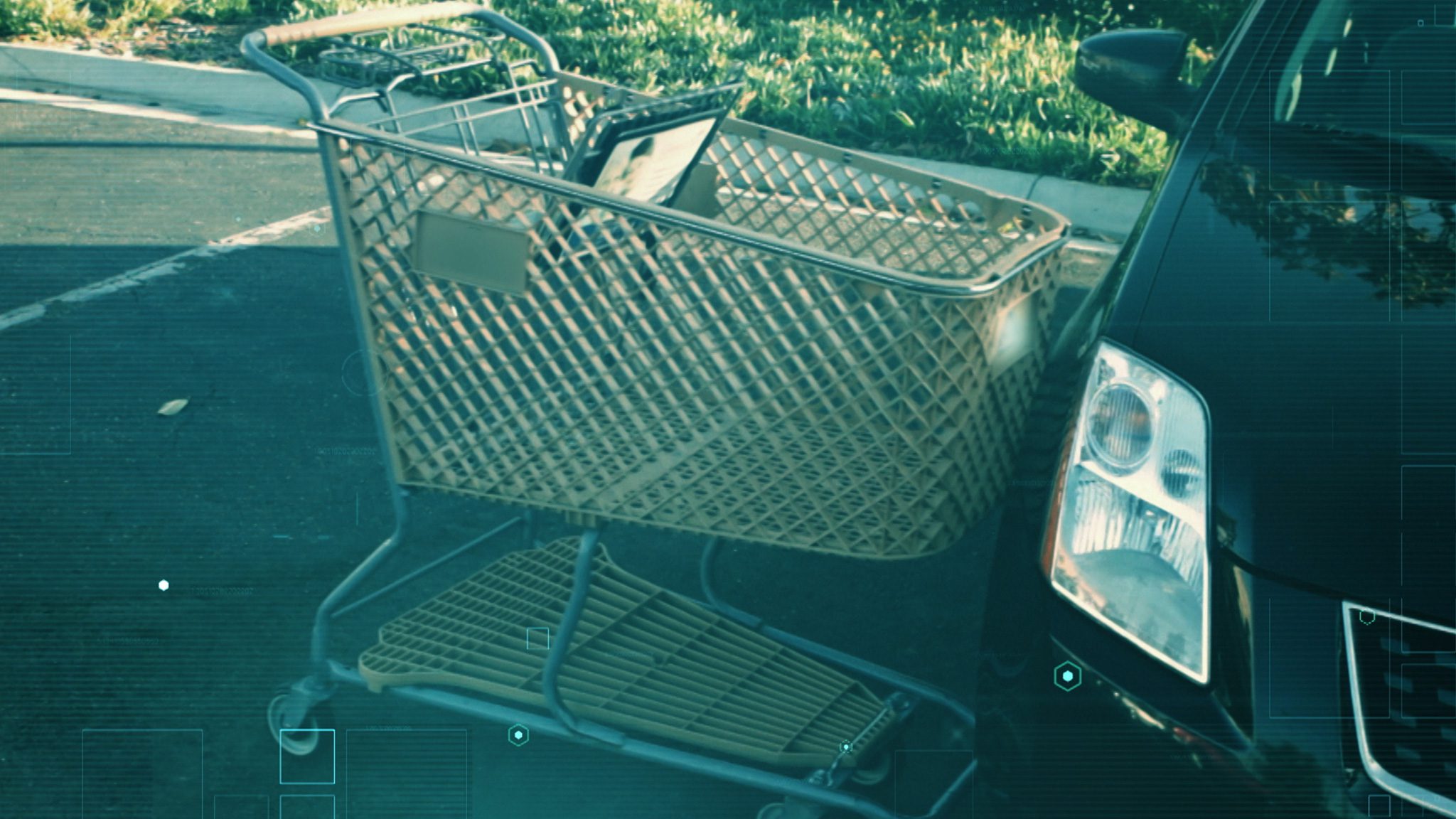 Customer wars episode 4, Slippery Customer, was released on 22nd November 2022 and had a duration of 20 minutes and 4 seconds of epic fun. This episode had an accused shoplifter. This shoplifter was a teenager, and supermarket loss prevention officers had to step in to tackle the situation at hand.

There was another case at the pharmacy where a woman refused to show her id to buy alcohol. Honestly, it was a hilarious moment in the episode. Customer wars have a thing for aggressive and violent customers, and this was pretty much evident in the phone store in Virginia, where an angry customer tried to force his way in.

Customer Wars Episode 5 is the next in season 1. The episode is all set to release on November 29, 2022. New episodes of Customer wars come on every Tuesday at 10/9c.  Fans are super excited to see irrational customers trying to barge their way into shops and stores. The episode will be full of chaos, drama, aggression, and violence.

Stay tuned to find out what happens in this brand-new episode of Customer Wars. Initially, we had seen the release of two episodes together, but now the show has decided to release one episode at a time. Seems like a new way of intriguing the fan base with much more nuisance. Are you excited about what happens next? 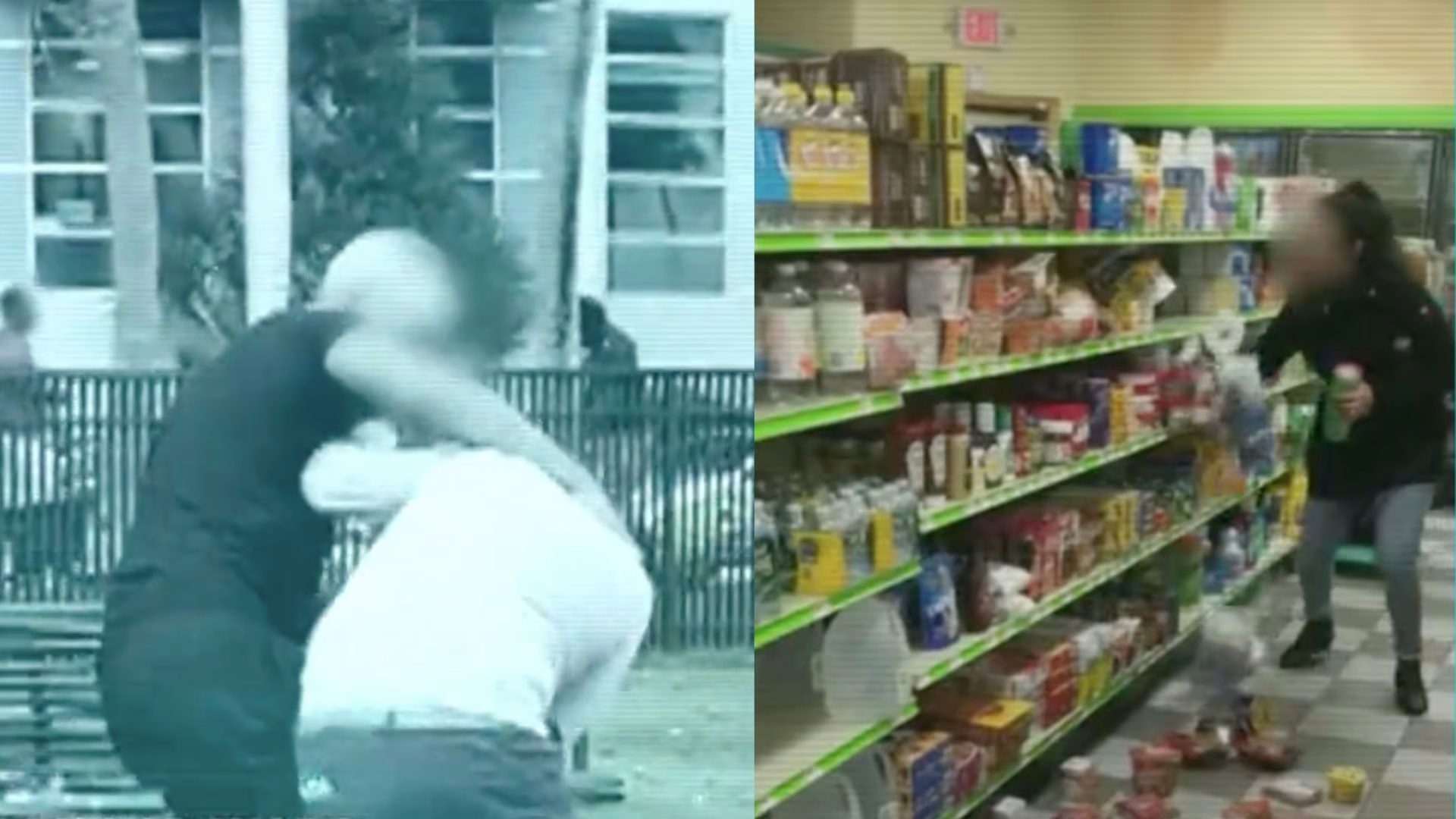 Fans can watch Customer Wars episode 5, alongside all previous episodes, on A&ETV. The previous episodes of Customer Wars had been released together. You can also stream those episodes together on A&ETV and get up-to-date with the series. Keep an eye on the release date of the new episode and watch it as soon as it releases in your region.