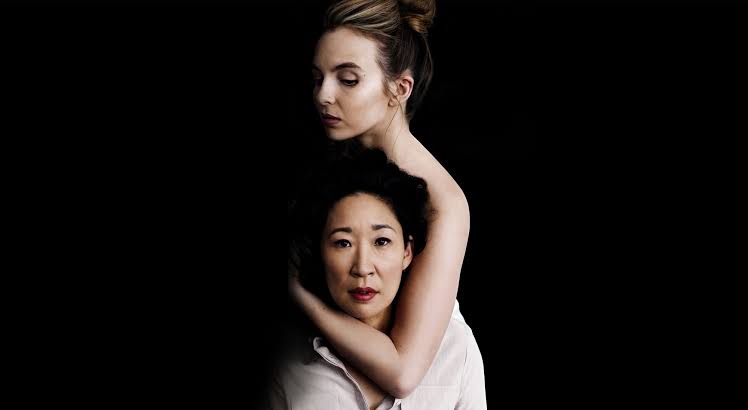 Killing Eve is a British television show; it is a spy television show. Two seasons of the show have already aired. Season 1 released in 2018, and Season 2 was released in 2019, and the new season 3 has been officially announced. The show follows the story of Eve Polastri, who is a British intelligence investigator. In this post, I’ll be discussing Killing Eve Season 3 release date, trailer, and all the other details.

Before we begin, please note this post may contain official spoilers from Killing Eve previous and new seasons. If being spoiled is not for you, I suggest that you stop reading the post here. However, if spoilers don’t bother you, we can get started. Also, note that we did not create the spoilers or leak them.

Killing Eve Season 3 Release Date: When will it premiere?

The show was great and was a pretty entertaining one. On Metacritic, the show got an 83/100 rating, which is also great. While season 2 has an overall rating of 8.2/10 and 86/100 on Rotten Tomatoes and Metacritic, respectively. There are some huge expectations from season 3 of Killing Eve. Hopefully, it will be living up to its hype. Another, excellent news for the fans is that the show will be producing Killing Eve Season 4 as well. The release date of Season 4 is yet to be revealed. Most probably, Killing Eve Season 4 will be released in April 2021.

The trailer of the upcoming season of Killing Eve looks very interesting. Hopefully, this new season will be even better than the previous ones. Now, the fans of the show will be very excited as the release date of season 3 isn’t far away now.

The genre of Killing Eve’s show is drama, dark comedy, and spy thriller. The show is inspired by the Villanelle novel series by Luke Jennings. Executive producers of the show include Sally Woodward Gentle, Lee Morris, Emerald Fennell, Phoebe Waller-Bridge, Gina Mingacci, and Damon Thomas. The main producers of the show are Elinor Day and Colin Wratten. The runtime of episodes ranges from 41 to 55 minutes. Companies involved with the production are Endeavor Content and Sid Gentle Films Ltd. Distributors of the show are IMG. Killing Eve show is released via BBC America.

The main cast of the show, which is bound to return for the third season, includes Sandra Oh as Eve Polastri, who is the main protagonist of the show. She is an investigator. Jodie Comer, as Oksana Astankova, she is the main assassin that Eve is hunting. Darren Boyd, as Frank Haleton, who plays Eve’s supervisor, Fiona Shaw, as Carolyn Martens, Owen McDonell, plays Niko Polastri, who is Eve’s polish husband.

Sean Delaney plays the role of Kenny Stowton; Kirby Howell-Baptiste is in as Elena Felton, who plays the assistant of the protagonist. Other characters that could appear in the new season are David Haig as Bill Palgrave, Kim Bodnia as Konstantin Vasiliev, Nina Sosanya as Jess, Edward Bluemel as Hugo, Susan Lynch as Anna, Henry Lloyd-Hughes as Aaron Paul, Adrian Scarborough as Raymond, Shannon Tarbet as Amber Peel and Emma Pierson as Gemma.

The protagonist of the show is a British intelligence agent named Eve Polastri. She has a guard role in the organization, but she is obsessed with assassins, especially female assassins. She wants to catch them and study their methods of killing. But unfortunately, this curious off the charts investigation of her lands her into trouble and is fired from the organization. But then she gets into another secret organization and is tasked with exactly what she wants. When Eve crosses paths with the assassin, she is chasing, new paths are uncovered, and new secrets about the secret organizations are revealed. Do mention your thoughts regarding the Killing Eve Season 3 release date in the comments section down below.