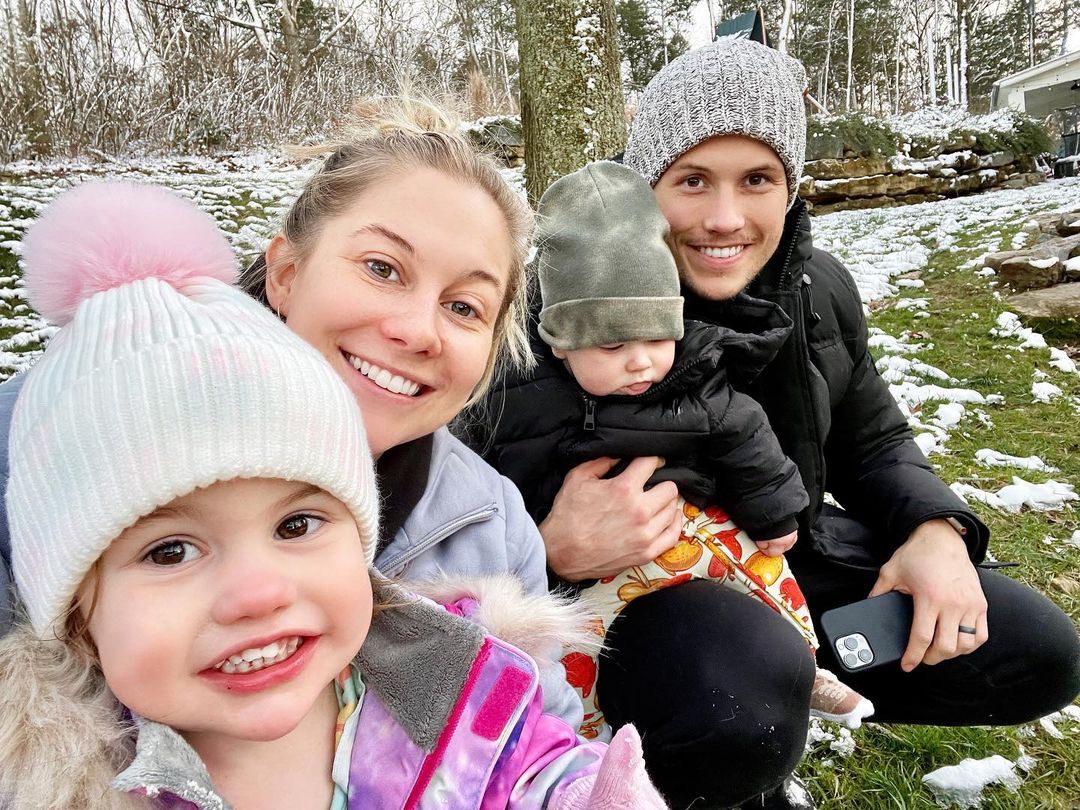 Want on to is Shawn johnson pregnant? American former artistic gymnast Shawn Johnson is the 2008 balance beam gold medalist. Not only that, but earlier she has also been the 2007 all-around World Champion. She has not once but is a five-time Pan American Games gold medalist, winning the team titles in 2007 and 2011. Despite having a thriving career as a gymnast, Shawn Johnson announcement from the field in 2012.

Later she even participated in Dancing in the Stars and emerged victorious in season 8. She went on to compete on the special for the MTV reality television series The Challenge Champs vs. Stars. Shawn Johnson and her husband, Andrew East, recently gave fans a glimpse inside their new Nashville, Tennessee, residence.

Andrew’s brother played Cupid between the couple as he convinced the Olympic athlete to date his sibling. It was after flying to L.A. to meet Johnson, the Vanderbilt alum, and the former gymnast went on their first date, and the rest is history. Let us take a look at all the details and lesser known to know Shawn johnson pregnant.

While there has been no confirmation about Shawn Johnson being pregnant or not, she is busy enjoying parenthood with her husband, East. The proud mother of two often takes to social media to share adorable moments with her little ones. Shawn has earlier opened up about daughter Drew’s milestones at the time, saying how she is a human being with a personality. Shawn gushed while saying how she was getting ready to crawl, and so she could not crawl yet! 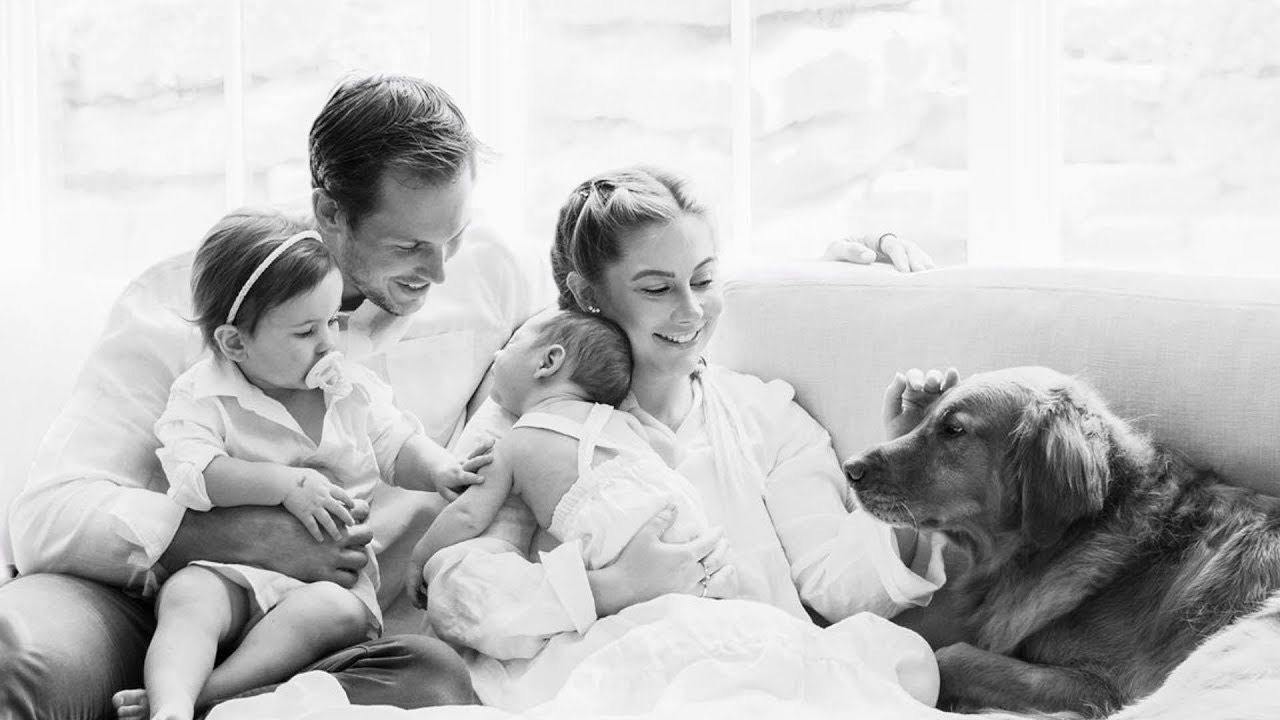 Andrew East has admitted that he wished someone had told him how to prioritize marriage and parenting while further adding that there are so many logistics with a kid added it’s so easy to lose marriage as a priority. He explained how it just puts stress on the marriage unless they prioritize it and actively work on the marriage.

Also read: Is Hilary Swank Pregnant With Twins? A Good News Everyone Was Waiting for

The retired Olympic gymnast recently celebrated Halloween as she posed alongside her husband Andrew and their two little ones, son Jett James and daughter Drew Hazel, who recently turned 3. The kids looked super adorable as they were dressed as characters from the boa office hit Disney’s 2013 musical flick, Frozen.

Shawn Johnson also celebrated the day as she dressed as Anna, and her husband went as Kristoff. Their daughter Drew dressed as Elsa, who was Anna’s beloved sister and possessed the magical ability to turn things into ice.

Taking some time today to appreciate all of those who have served and are currently serving. Both of @andrewdeast’s and I’s grandpa’s served, so today is extra special for us. Join us and @usaa today in the #HonorThroughAction V challenge! #USAAPartner pic.twitter.com/YDYBYtshBk

Their son also went as the snowman Olaf while their furry companion Golden Retriever Nash sported reindeer antlers to accompany the family as he dressed as Sven! The former gymnast further shared an additional video that included photos of the family’s past costumes, which included their dresses in superhero and leprechaun outfits. 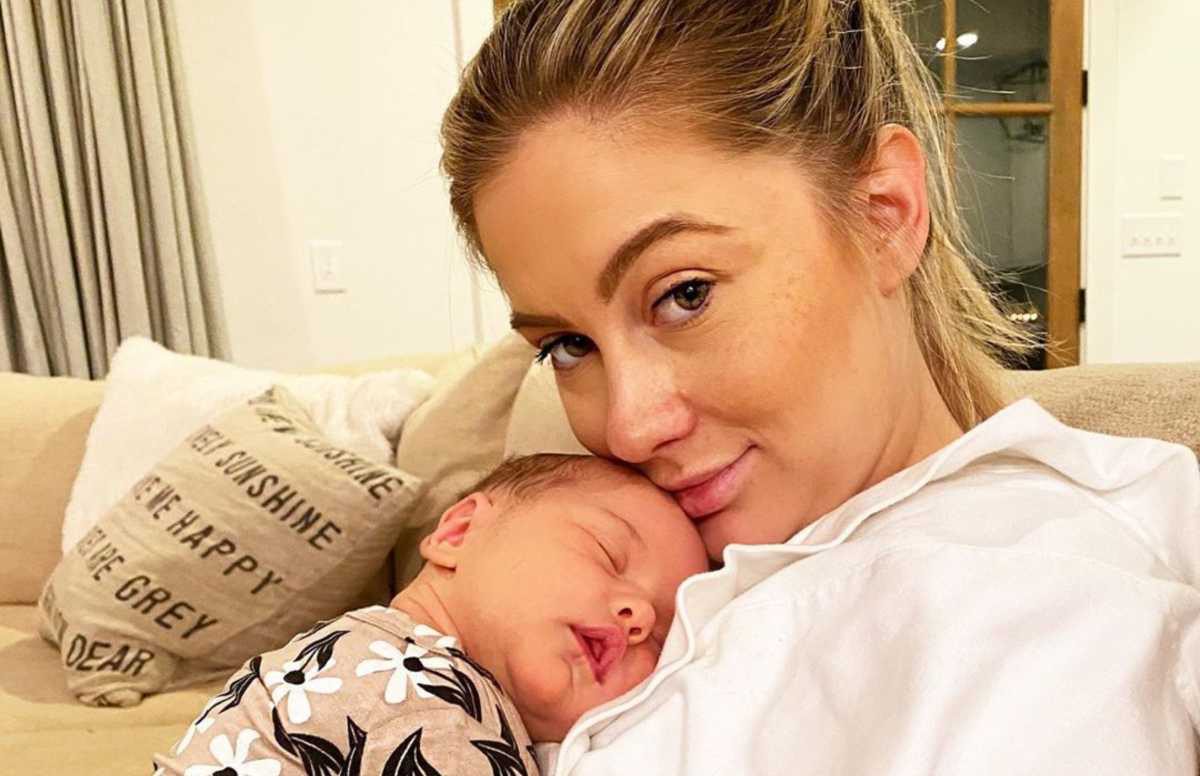 Shawn Johnson Introduces Her Toddlers To Someone Special

Shawn Johnson took off with her family to Des Moines, Iowa, where she took her kids to meet her lifelong gymnastics coach, Liang Chow, at his gym, and it was a heartfelt moment for the mother of two. In the video, followers saw Shawn as she was joined by her parents and other family members, as she further recalled meeting Chow at the age of 5 and falling in love with gymnastics.

She praised him and his wife while calling them some of the most special people in her life and further explained how Chow was not being able to meet her toddlers sooner because of the pandemic. The little ones already bonded with Chow as he was seen holding Jett as he explored the bars with his mouth and further cheered baby Drew on as she ran around. Shawn loves how her kids had a good time as she further revealed how it took Drew a good 30-45 minutes to get warmed up to him, and later they became best friends.