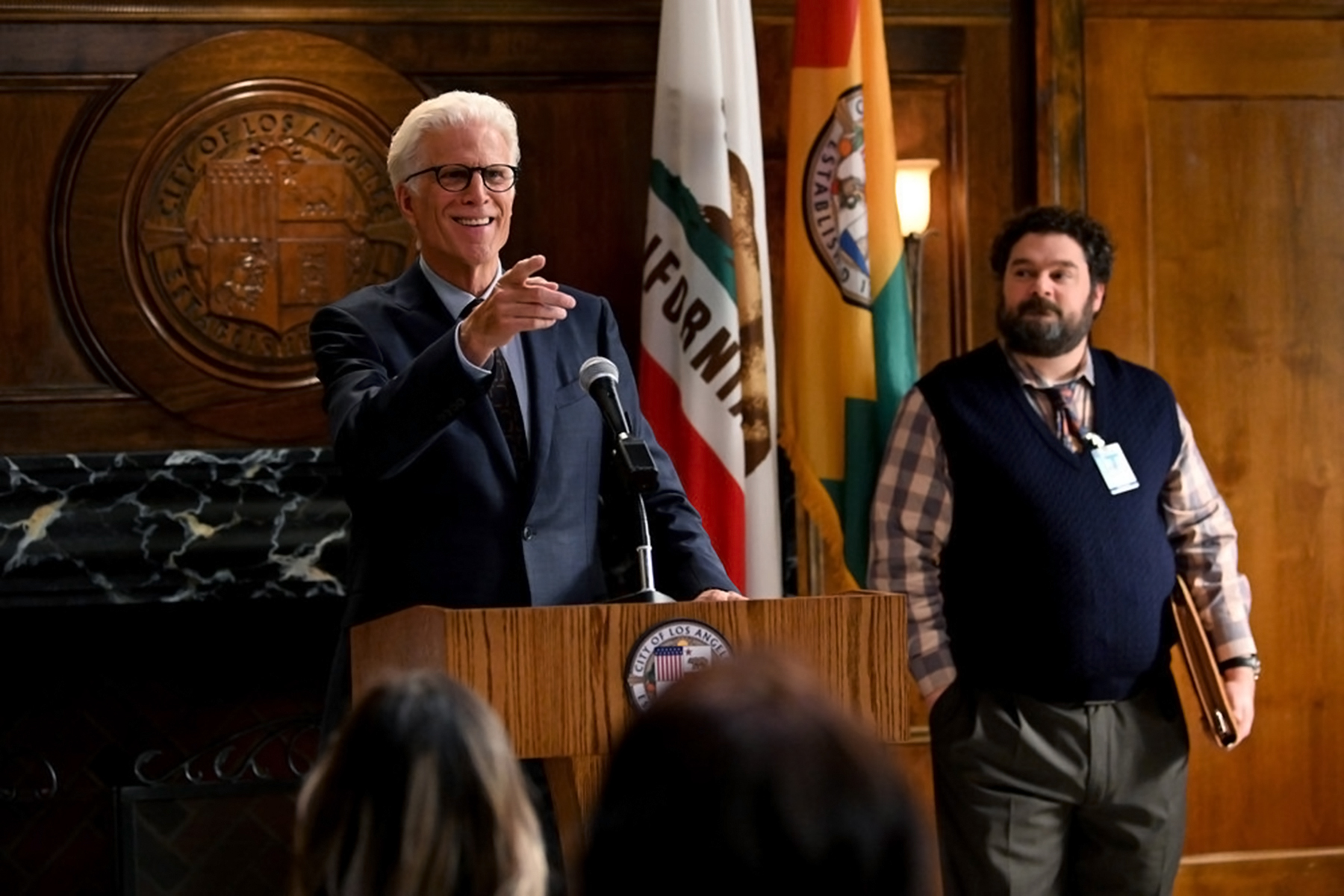 Mr. Mayor has been airing on the television for quite some time now. The show has garnered a lot of audience till now. Tina Frey, as well as Robert Carlock, have created the series as it airs on NBC. The main cast members of the show include Ted Danson and Bobby Moynihan with Holly Hunter. The creators of Mr. Mayor starting channeling the episodes back on the 7th of January 2021. The plot throws the entire spotlight on Neil Bremer. This character is a wealthy businessman who stands up for the mayor elections of Los Angeles. The twist comes in when the public finds out that he is in for all the incorrect reasons.

Later in the scenes, when he does win the post, he has to make his mind about everything that he is going to represent in the form of the new mayor of Los Angeles. He even has to upgrade himself in front of the staff members while also finding a way through which he can connect to his teenage daughter. Well, this is not even the biggest problem in his path. He has to do all of this while managing the problem of coyotes in the city. 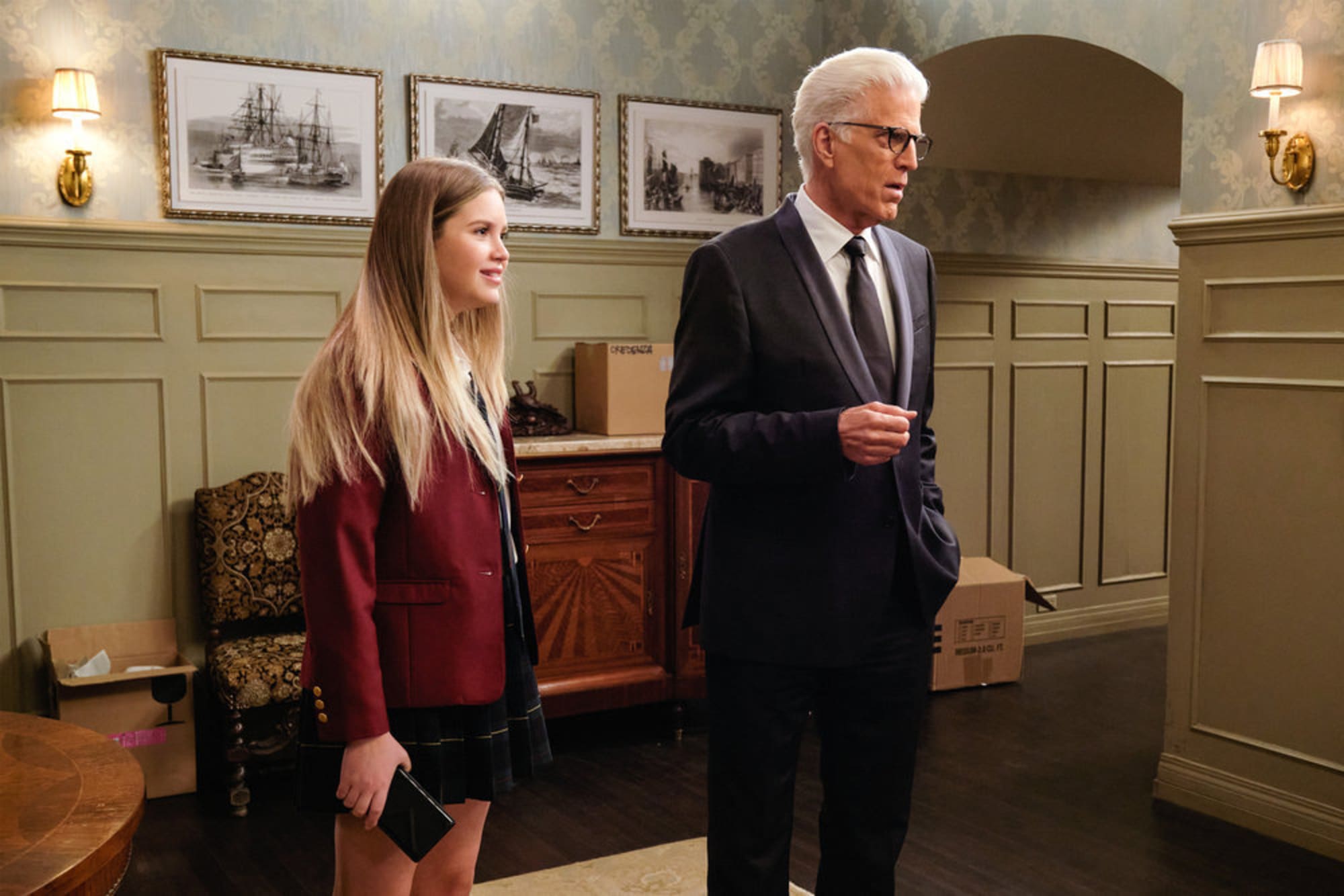 After a month of its initial air, the show has been gaining a lot of popularity among the viewers. A major portion of this success lies in the hands of all the talented cast members. Here is a list of the lead ones. We have actor Ted Danson who reprises the role of Neil Bremer. Then the list has Holly Hunter enacting the character of Arpi Meskimen. She is the deputy mayor under Neil Bremer in Los Angeles. She is the boss kind of woman. Vella Lovell does the part of Mikaela Shaw. She is the chief of staff in the team that Neil now has in the form of a mayor. Vella is also an excellent social media influencer. Actor Mike Cabellon reprises the role of Tommy Tomas. He is the chief strategist in the team that Neil has.

Previously, there has been a lot going on in the show. As for the Baseball team of Los Angeles, they ask Bremer to throw out the first pitch for their game. Well, everyone in his team advised their mayor not to accept this offer. Instead, he grabs the opportunity as soon as he gets it. On the other hand of the story, Tommy was trying to get his ID photo taken once again. He is doing so because he has fallen for the security guard in the building and is desperate to impress her. As Bremer is asked to throw the first pitch but is not fit enough to do so, it is Arpi who steps up and starts training Bremer. We see how through hard work, the mayor of Los Angeles masters himself in throwing a pitch.

Then in the sixth episode called ‘Respect in the Workplace,’ there was a lot going on too (honestly, which episode does not have a lot going on?). We witness Jayden, who is not in a great mood and is not so happy while starting his day. Later in the scenes, when he finds out that it is Food Truck Day, he immediately gets motivated. Mikaela as well as Tommy cast their entire support towards Jayden but also remind him that they all have to go through an Annual Respect while being in the workplace meeting. While the entire team is having their tests taken, Bremer somewhat gets sure of himself that Susan likes him. This is why he does not thinks twice before going on and flirting with her. The other members of the team give absurd answers to Susan when she asks questions, and ultimately, they all get into quite a heated argument.

Later, their mood gets even worse when they spot Jayden dropping all of their food after they have been hungry for so many hours. So much wrong was happening in this episode that when Bremer asks Susan out on a date, and she rejects, it does not surprise anyone, honestly. Then we see that Susan’s wife is the one who drops her home. This means that Bremer really had no chance at all with her. Now, the next episode in the row is the seventh one called Avocado Crisis. Mr. Mayor Episode 7 was released on the 11th of February 2021.