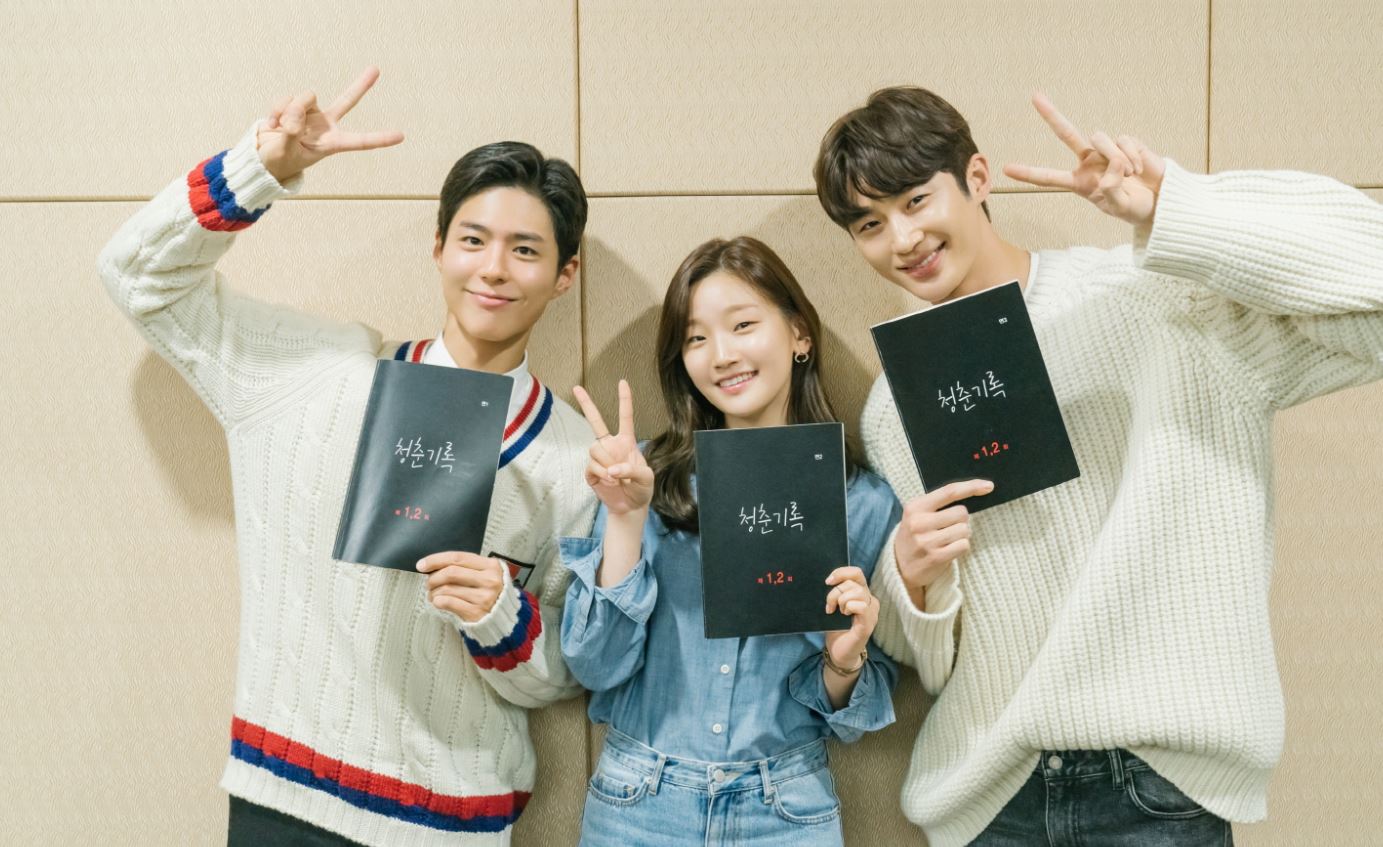 Record of Youth has the perfect slice-of-like storyline and the perfect cast to bring the characters to life. The story revolves around the lives of Sa Hye Jun, Ahn Jeong Ha, Won Hae Hyo, and Kim Jin Woo. Sa Hye Jun is a handsome model and seems to have a perfect life. However, not many people know that he is from a working-class family and he wants to become a top actor. Hye Jun has auditioned for countless roles but ended up not getting any role that he wanted. Due to his dream to become a successful actor, Hye Jun keeps pushing back his military enlistment.

Ahn Jeong Ha is a skilled makeup artist and also a big fan of Hye Jun. She is often criticized by her boss at the beauty salon. Kim Jin Woo is a fun friend of Hye Jun and Hae Hyo’s. He has amazing photographing skills and is an aspiring cameraman. In addition, the most privileged one among them is Hye Hyo, who comes from a rich family and has an amazing modeling career as well as a good acting career that is controlled by his mom. He is also a friend of Hye Jun and Jin Woo.

These four navigate their careers together and go through the pain with each other. Moreover, the Record of Youth cast had done an amazing job in letting the audience feel what their character is exactly feeling. So, let us not wait a moment and get to know the talented Record of Youth cast!

Here comes the first member of the Record of Youth cast, Park Bo Gum! Park Bo Gum did not fail to steal our hearts once again with his gummy smile and his acting skills. Park Bo Gum has gained attention for playing many diverse roles throughout his career. Some of his popular roles include Jung Sun Ho from Hello Monster, Choi Taek from Reply 1988, Lee Young from Love In The Moonlight, and Kim Jin Hyuk from Encounter. The member of the Record of Youth cast has been discharged from the military, and his fans are eagerly waiting for his future works. 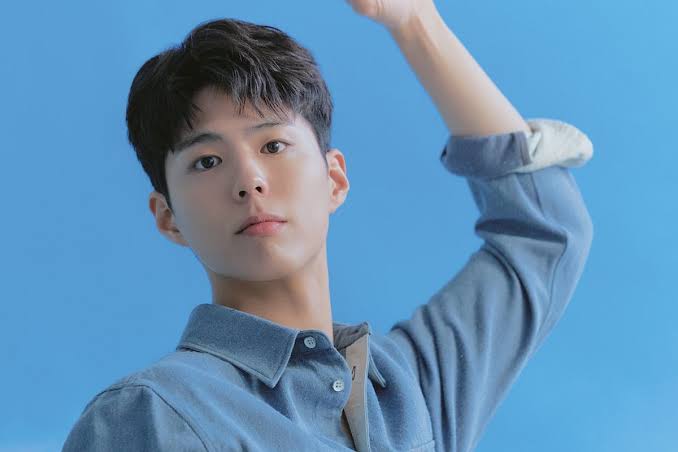 Being inspired by the musical Grease, this member of the Record of Youth cast graduated from the Korea National University of Arts with a degree in acting. Her breakthrough role was as a demon in the 2015 film The Priest. She received global stardom through her role in the film Parasite. The actress has not worked in many K-dramas, but each K-drama of hers is absolutely splendid. Along with Record of Youth, Park So Dam has Cinderella and the Four Knights, A Beautiful Mind, and Because It’s The First Time under her wing. 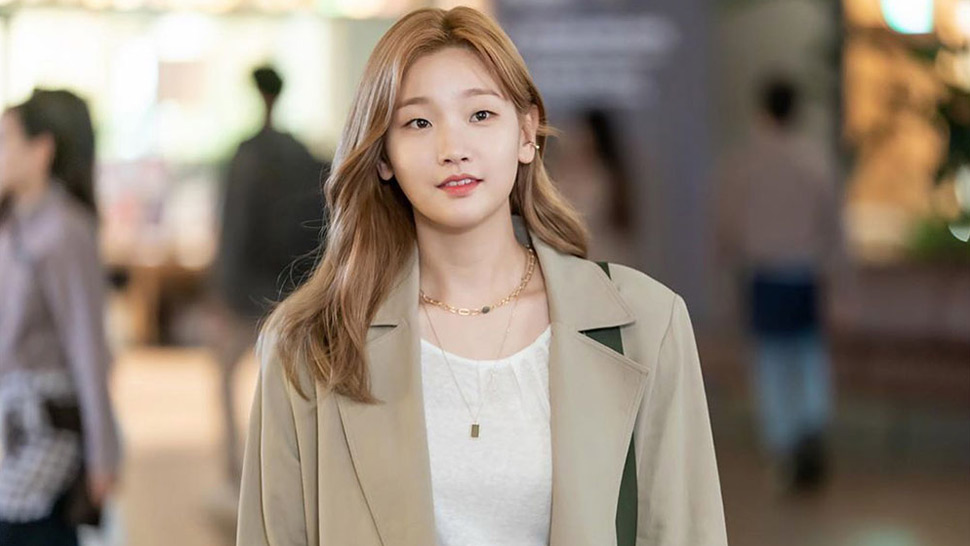 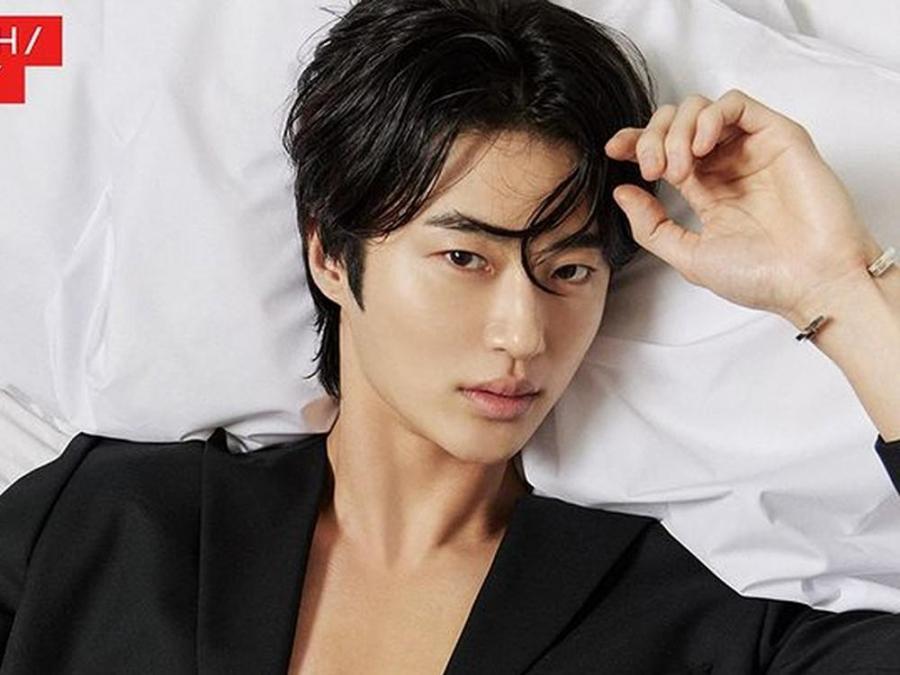 Kwon Soo Hyun has played minor roles in K-dramas like Cafe Minamdong, Move To Heaven, and Doom To Your Service. 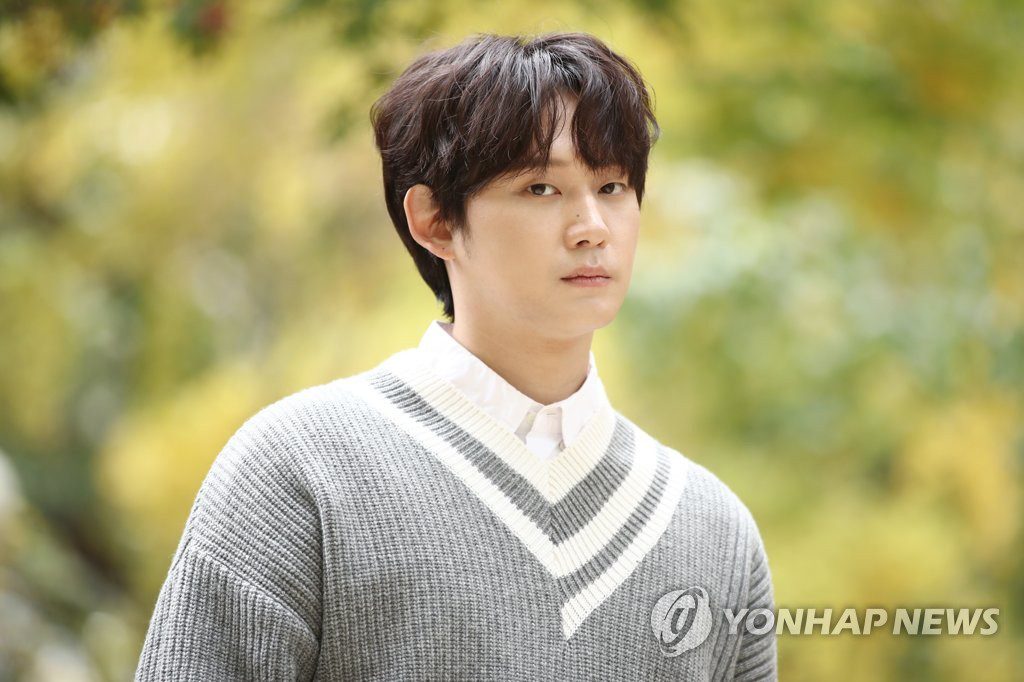 Also Read: The Encounter Cast: Meet The Charming Actors of The K-Drama!