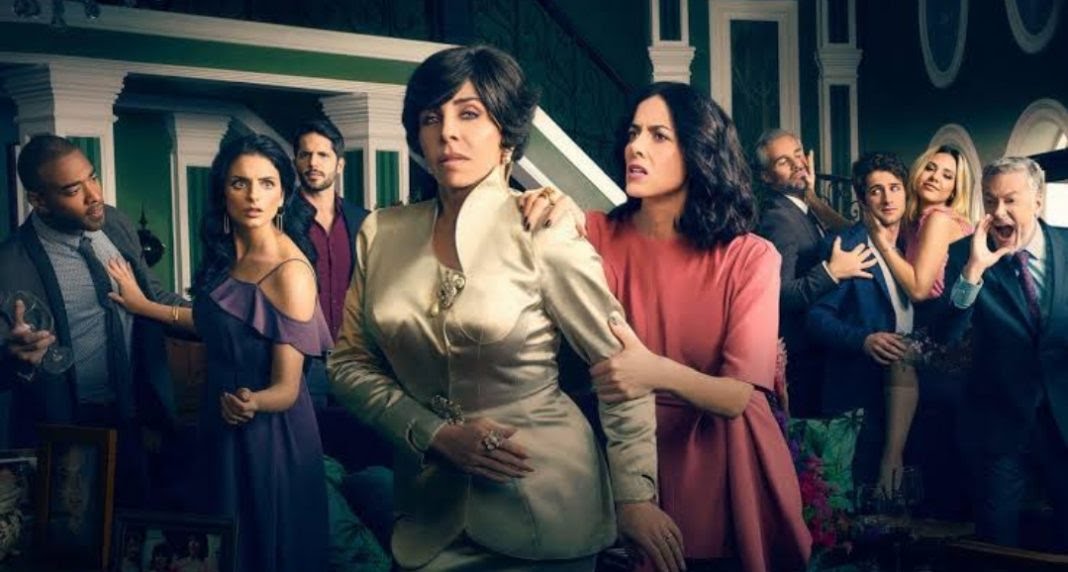 If you have already watched the first and the second seasons of La Casa de Las Flores, here is good news for the constant viewers of the series. Netflix has already announced the third installment of House of Flowers, a.k.a. La Casa de Las Flores scheduled to be released in 2020. Inspired by Telenovela and created by Manolo Caro, the last season of the show has proven to be hilarious and unpredictable to their viewers. The show has kept a great fan base from the very beginning, getting a lot of appreciation from their fans. The article contains spoilers about the upcoming season, so if you don’t want any spoilers, we will request you to avoid this particular article.

La Casa de Las Flores season 3 is confirmed to release on 23 April 2020. The first season of the series was released on August 10, 2018, and consisted of a total of 13 episodes. The 2nd season having nine episodes, released on October 18, 2019, and the third season is around the corner already. Check out the official Post on Instagram from Netflix Spanish Con Todo page.

La Casa de Las Flores is a Mexican comedy-drama that narrates the story of a highly dysfunctional and unorganized affluent and rich family running an upscale flower shop.

Although it is still unknown when will the first episode of the series release, the season ought to premiere on Netflix. You can watch the episodes on unofficial platforms as well, but we will advise you to avoid using pirated sites as it won’t benefit the creators of the show much.

The show casts Verónica Castro as Virginia de la Mora, Sheryl Rubio as Lucia Davilla, Paco Leon as Jose Maria, and Juan Pablo as Mederia as Diego Olvera in lead roles. Verónica Castro had left the cast before the show was renewed for the second season and did not appear in season two at all. The show throws light on how a seemingly-perfect family struggles to be in sync with each other.

What is La Casa de Las Flores season 3 about?

In the first season, Virginia de la Mora strives hard to maintain the so-called status of the family in society by covering up their flaws and misdeeds. The family of de la Mora gets a shock after discovering about the presence of a cabaret in their locality having the same name as their flower shop resulting in the unfolding of a number of dark secrets about their family background. Unaware of the black deed of her husband, having a mistress and children with her, Virginia’s life takes a turn when her husband, after the death of his mistress, brings the children into his family without revealing their true to identify to them. The show aims at providing love and support to our family and learning to forgive their mistakes without making a further judgment about it.

In season 3, we will be expecting the series to showcase more content about gender issues while keeping the content light and funny, in order not to destroy the original fan base of the show by making them think that they are deviating from their theme.

In this article:netflix, release date, spoilers