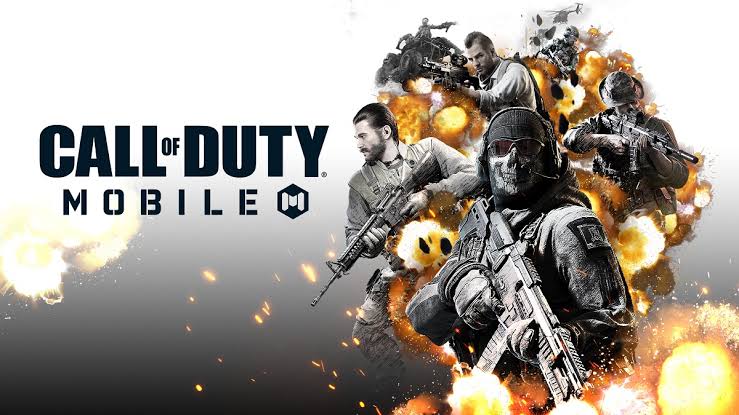 Call of Duty Mobile is one of the best mobile games of all time and it is on par with likes of Pubg Mobile and Fortnite. The game released in 2019 and it received great reviews from fans and critics alike. Since then the game is constantly been updated with many new things like the iconic Zombie mode and iconic multiplayer maps from other Call of Duty series. Currently, the COD mobile is on its eighth season that has been going on for quite some time.

But now season 9 of the game will be arriving soon which the players have been waiting for a long time. With this update, a lot of new things will be coming like there is going to be a new map that is called Shipment 1944. This will be a small map which means there will be a lot of things happening in the game but it will be awesome to witness it. Furthermore, those that will be getting killstreaks in this map will definitely provide a lot of kills. 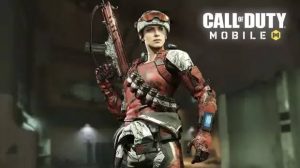 Furthermore, there is also a new mode coming in which there will be 10v10 mode which will be making things more interesting. This mode won’t have a traditional 10-minute limit, due to the size of the maps and the number of players. The gunsmith will be getting a new feature that will allow the players to personalize their weapons even further. Also, the player will be able to unlock 10 loadout slots instead of the five Multiplayer loadouts.

For those that play the Battle Royal mode, don’t worry there are things coming for it as well. In the upcoming season, there will be new locations for the players to explore like campgrounds, dormitory, outpost, and radar base. On top of this Call of Duty Mobile have more things to show to their fans in the coming days. As for the release date, Call of Duty Season 9 will be releasing on 16 August 2020 for both Android and iOS users.