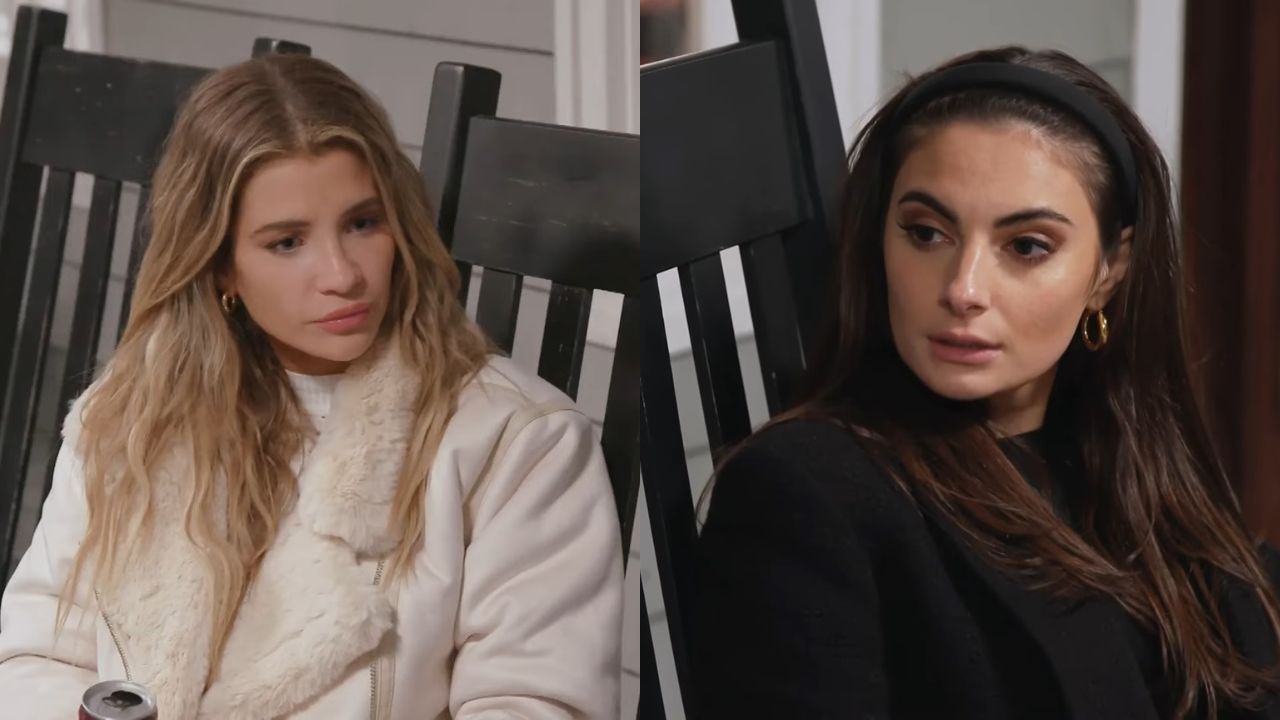 Southern Charm is an American reality drama television series. It premiered on Bravo on March 3, 2014. The show revolves around the closed society of Charleston, South Carolina. It opens the gates to and gives us a glimpse of the personal and professional lives of a group of socialites as they pursue success and romance.

Southern Charm was created by Bryan Kestner and Whitney Sudler Smith. The show focuses on Southern history and shows many of the local historical places like the Lewisfield Plantation and Mikell House.  Southern Charm gives a look into the lives of the modern-day socialites and aristocracy in Charleston, South Carolina. 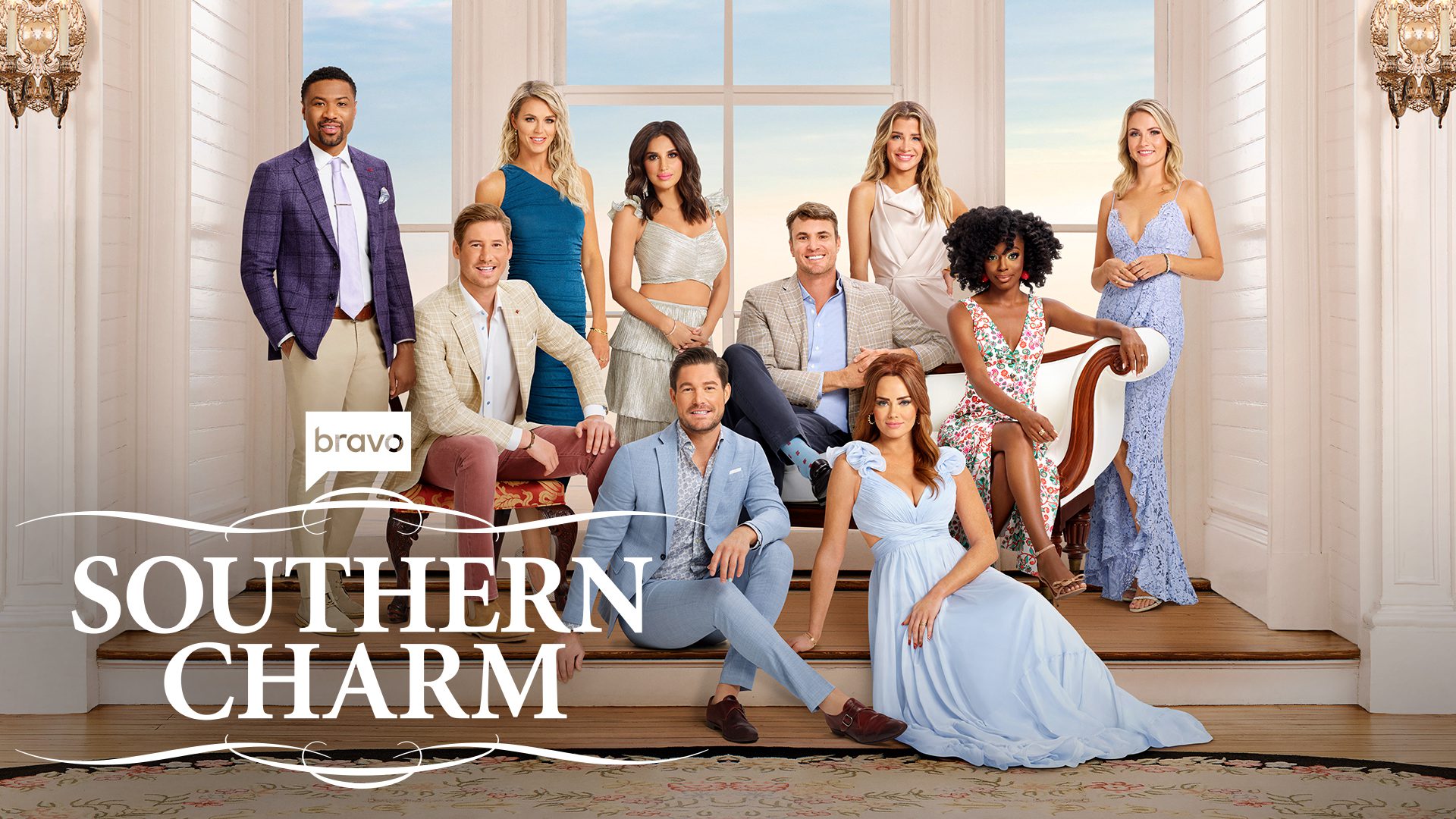 The cast of Southern Charm Season 8

In the recap of Southern Charm, Season 8, Episode 13, Shep tries to the right his wrongs from Auldbrass, but his efforts are in vain when his emotions get the best of him. Austen expresses concern for Taylor’s future with Shep. Craig loses his temper when Naomie’s actions bring up wounds from the past. After an eye-opening Girls’ night and Gentlemen’s dinner, the group of Southern Charm was back together.

In Season 8, Episode 13 of Southern Charm, it was relieved that Shep Rose’s dating profile was still alive and kicking, and he confessed about it to his girlfriend, Taylor Ann Greene. Taylor called Shep a loser for being 40 years old and still lurking around dating websites, but Shep defended himself saying he doesn’t use it, which convinced Taylor. This interaction didn’t really affect their relationship.

It can be watched on OTT platforms like Amazon Prime Video, by subscribing to the Hayu channel in Prime Video.

For the preview of Southern Charm Season 8, Episode 14, Austen finds it hard to keep his thoughts and words to himself when Shep feels attacked by the group. Naomi relies on her friends for support when Craigh lashes out, only to find Venita’s allegiance is somewhere else. Just from the episode description and preview, we can tell that it’s going to be filled with drama and entertainment.

Spinoffs based on Southern Charm, the popular reality show

In February 2021, another spinoff was made with the main cast members Craig Conover and Austen Kroll in a joint spinoff of The Southern Charm and Summer House. The spinoff was titled Winter house and aired in October 2021

In May 2022, Bravo announced yet another spinoff with would follow main cast member Leva Bonaparte. It would be titled Southern Charm: Leva Land, which will follow Leva and the staff of her Charleston restaurant, Republic Garden and Lounge. This spinoff series is expected to release and premiere in the fall of 2022.