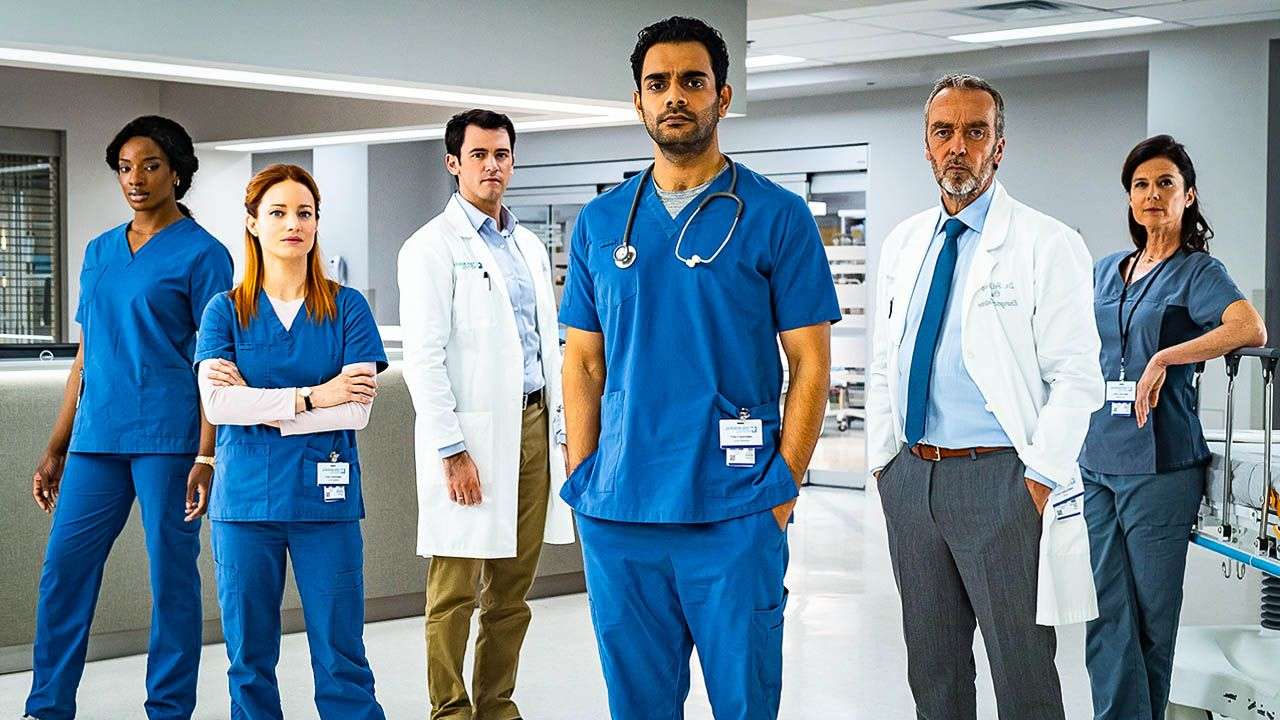 Transplant is a thrilling medical drama that follows the story of Dr. Bashir Hamed (played by Hamza Haq), a refugee from Syria who fled from his war-torn country amid civil war and moved to Canada in order to start a completely new life.

Bashir has experience working in medical emergencies; during his time in Syria, he attended several emergency cases and saved many lives. Using this experience, Bashir tries to find a job in Canada as an emergency doctor. But not everything could go as planned, and Bashir gets rejected in several hospitals; the rest of the story is about How Bashir dealt with all those obstacles so that he could achieve his dream of starting a new life as an emergency doctor.

Upon its release, the show received positive reviews from critics and audiences. The critics particularly praised how this show portrayed the struggles of refugees and immigrants who try to start a new life in a foreign country. Many praised the show’s lead actor, Hamza Haq’s performance, stating that he did real justice to his role as an immigrant.

The show currently has three seasons, the 1st season of the show aired on 26 February 2020, & owing to the success of the 1st season; the makers decided to renew the show for two more seasons.

While the show is currently in its third season, the fans just can’t wait to know all the details regarding the third season of the medical thriller Transplant, so for them, we have got everything covered up. From the show’s details to its plot, release dates, and streaming guide.

The lead cast of this medical thriller TV show, “Transplant,” consists of some of the most talented actors. Hamza Haq is a Pakistani-born Canadian actor who has previously worked in the American TV show Quantico. In this show, he plays the lead role of Dr. Bashir Hamed, an immigrant who wants to start a new life as an emergency doctor. Laurence Lebouef is a Canadian actress who has mostly played supporting roles throughout her career. In this show, she plays the character of “Magalie Leblanc,” an ambitious doctor who struggles to keep up with her personal and professional life. Another important actor in the show is John Hannah, who plays the role of Dr. Jed Bishop.

Dr. Bashir Hamed, a refugee from Syria, moves to Canada in order to become an emergency doctor. But getting accepted in a foreign country is not an easy job. Bashir makes several attempts to get a job as a doctor but gets rejected all the time.

In order to make a living, Bashir takes up the job of a line chef at a “Middle Eastern Restaurant,” but things take a turn when he gets a chance to show his talents as an emergency doctor when a serious accident takes place at the restraint where he was working.

The rest of the story follows how Bashir climbs up the ladder in the medical field, dealing with complicated medical cases and saving countless innocent lives. It’s a thrilling medical drama that would definitely keep you on your edge. And if you are someone from the medical profession, then this show is definitely a must-watch for you guys. 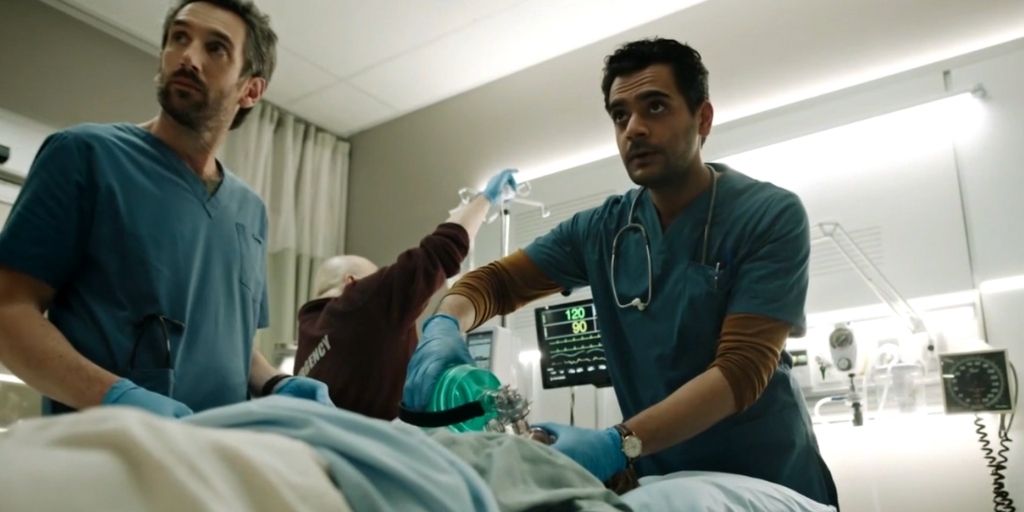 Here is the episode schedule list for Transplant Season 3

There will be a total of 13 episodes in season 3 of Transplant. The details of the remaining four episodes have not been announced yet.

You can watch Transplant season 3 once it starts airing on CTV. Its episodes air at 11 pm EST. You can also stream the show on Peacock Premium, Fubo TV, and Direct TV. There are a total of 3 seasons of the show, and it has about 34 episodes.