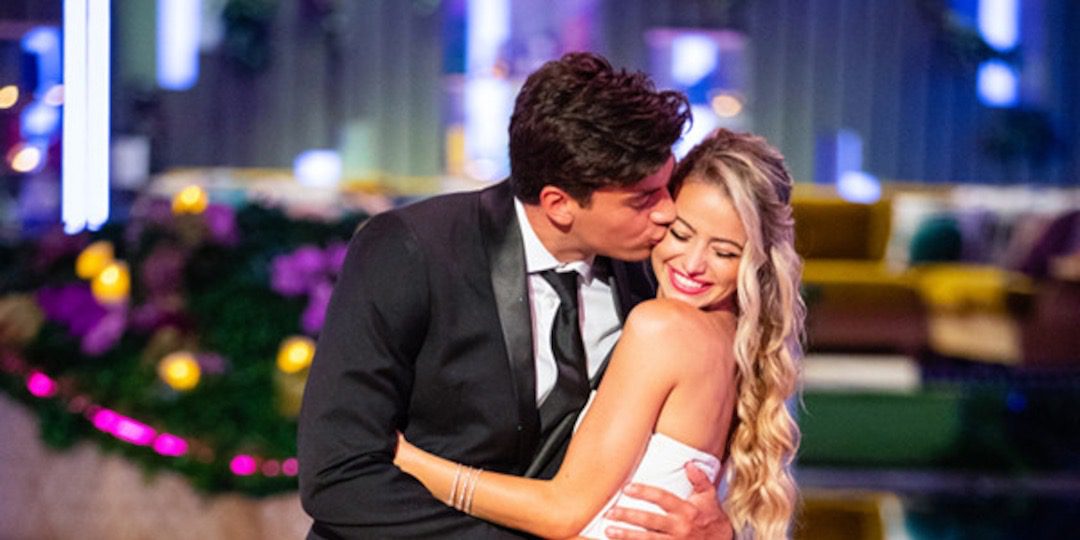 Are Zac and Elizabeth from love island still dating?

Want to know whether Zac and Elizabeth from love island still dating? Love Island season one found its winners in Zac Mirabelli and Elizabeth Weber. What made their bond all the more special was Weber decided to split the whopping amount of $100,000 prize money with her beau instead of keeping it all for herself.

While talking about their undeniable chemistry on the show, Zac earlier admitted that he was immediately drawn to Elizabeth as he explained how when he first walked into the villa and saw Elizabeth, he knew instantly that she was the girl that he wanted to couple up and it was based on physical attraction. While the two were inseparable during their time in the Love villa, fans have been curious to know about their whereabouts after they left the villa victorious. Let us take a look at all the details and lesser-known facts to know whether zac and Elizabeth from love island are still dating or not.

Are Zac And Elizabeth From Love Island Still Dating?

Zac and Elizabeth from love island are not dating any longer. While the pair emerged victorious in the first season of Love Island season one, it was just not meant to be for the two. As the two did not continue the relationship, the former pair assured fans that they did end things on cordial terms and are friends. Can Elizabeth also check in on each other here and there? Zac later took to social media and explained how the breakup was mutual, and they had left on amicable terms while further adding that they simply wanted different things. 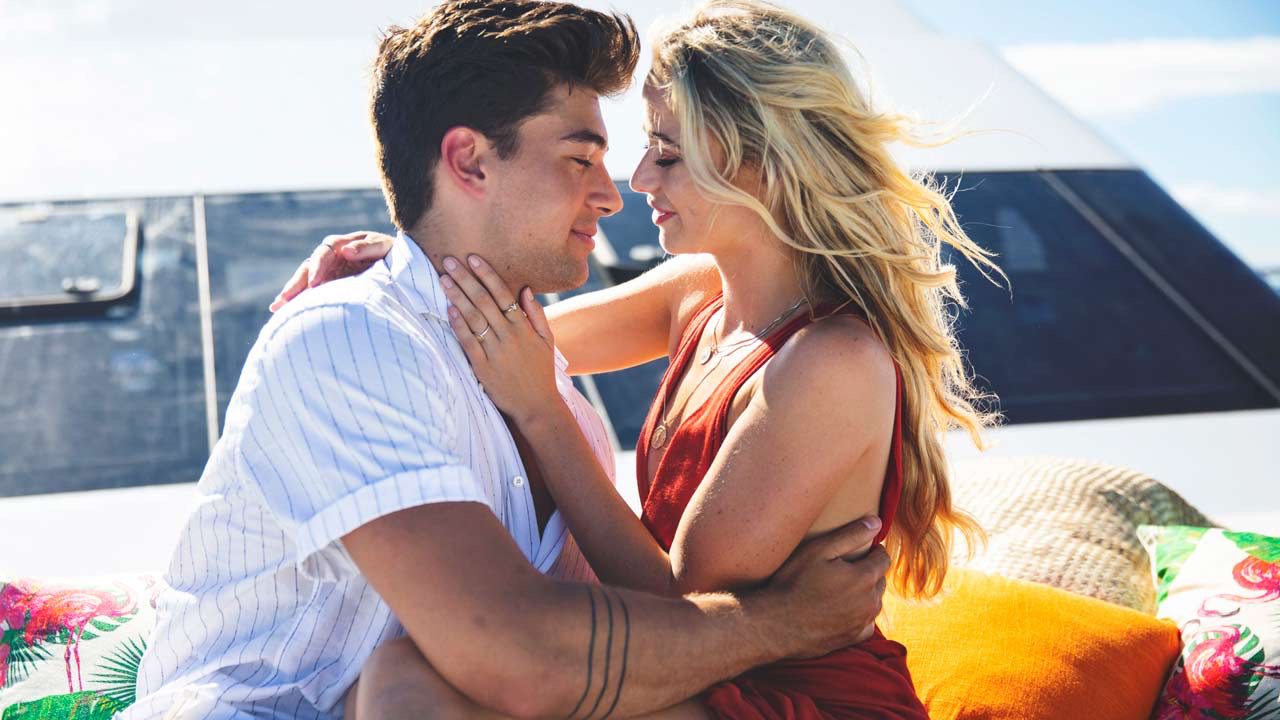 Are zac and Elizabeth from love island still dating?

Elizabeth also issued a similar note in her statement, stating that although she wished things could have turned out differently, life does not always work out the way they could have hoped sometimes. The breakup rumors were further confirmed after Elizabeth unfollowed Zac on social media while Zac was still following her at some. point. When asked whether she is up for dating anyone later shortly, Elizabeth explained that after having such a public relationship and breakup, she has just kind of decided to keep her relationships private from here on out and would intend to do that.

Also, read: Why Did Millie Court And Liam Reardon Break Up? The Love Island Season 7 Couple

Zac and Elizabeth Talks About Their Relationship

While talking about the relationship and how it fell apart, Elizabeth admits that when they first got back from the show, everything was on such a high that the minute they started experiencing all the real-life problems and real-world situations that were happening around them, it was just a very difficult adjustment for both of them.

The Love Island alum further added that they both just needed a break from each other. It was also revealed that although the two kept in touch and tried to make things work, things got all the more complicated after the coronavirus pandemic wreaked havoc. Elizabeth also pointed out while speaking for everyone from the cast how the pandemic did not make these issues any easier. Elizabeth was living in LA and. later went back to Michigan, and Zac reportedly lives in Chicago. 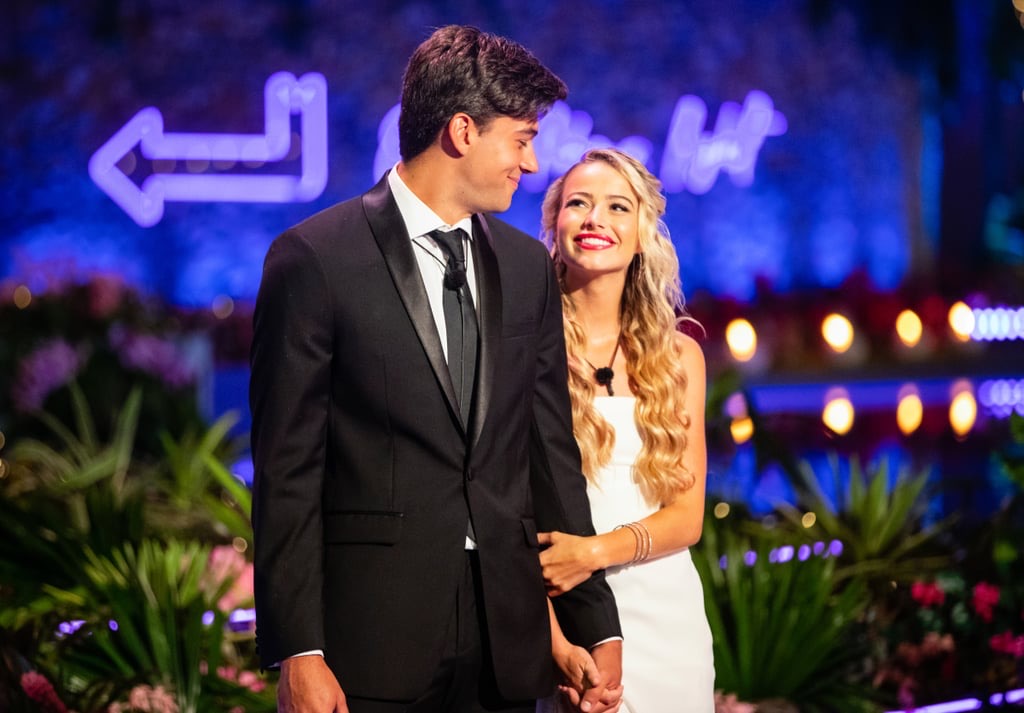 Where are Zac and Elizabeth now?

In Love Island season one, Zac Mirabelli picked Elizabeth in episode one, and the rest was history as they went on to win the season and took the heft amount home. Zac later decided to briefly make a career on YouTube as he started a small vlog for a year from 2020 to 2021. He is also seemingly focusing on his modeling career and has worked with a few reputed brands.

Elizabeth also started as the co-host of a podcast called After Love Island alongside fellow season 1 contestant Alexandra. The Love Island season 1 winner has also been involved in volunteer work with an animal rights non-profit.

Also Read: Did Adam and Paige Break Up? The Love Island Couple