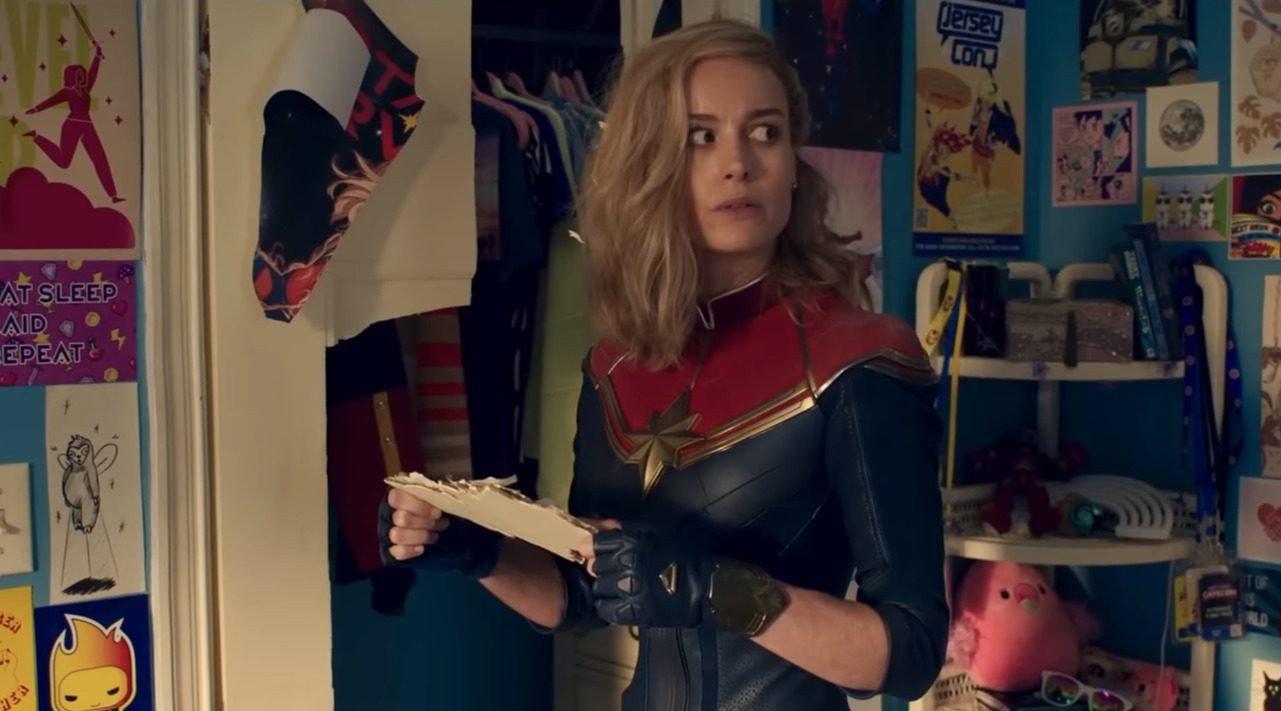 After that final, asking Will There Be Ms. Marvel Season 1 Episode 7? is obvious. In episode 6, Kamala finally wore her comic-accurate outfit in an amazing suit reveal, and we got to watch her finally come into her own as Ms. Marvel as she leveled up and found new aspects of her powers. But that’s only the very beginning!

Ms. Marvel has been waiting patiently for this moment. Since Disney Plus started creating shows rooted in that shared universe, this MCU series has been on MCU fans’ minds, but its release date has consistently been delayed. Ms. Marvel nonetheless found success right away despite the change from fall 2021 to summer 2022. Both viewers and critics praised the show.

The six-episode season followed Kamala Khan’s development from a die-hard follower of Captain Marvel to a self-avowed superhero, showing how the finding of an ancient bangle gave her superhuman abilities and revealed her true identity. With an epic episode 6, will there be a seventh episode in the shape of a second season?

Before diving into Ms. Marvel Season 1 Episode 7, let’s quickly do an ending recap of the previous Episode. At the end of Episode 6, we finally get to see Kamala’s ability to “embiggen,” when she transforms into a larger version of herself. She handles Damage Control effortlessly. Kamran suddenly loses control of his abilities, unleashing carnage everywhere. In order to stop him from injuring people, Kamala confronts him and sets up a shielding dome. Kamran thinks he won’t fit in and that being normal is impossible. He learns through Kamala that his mother sacrificed her life to protect him. To buy him some time, she asks him to go to the waterfront. 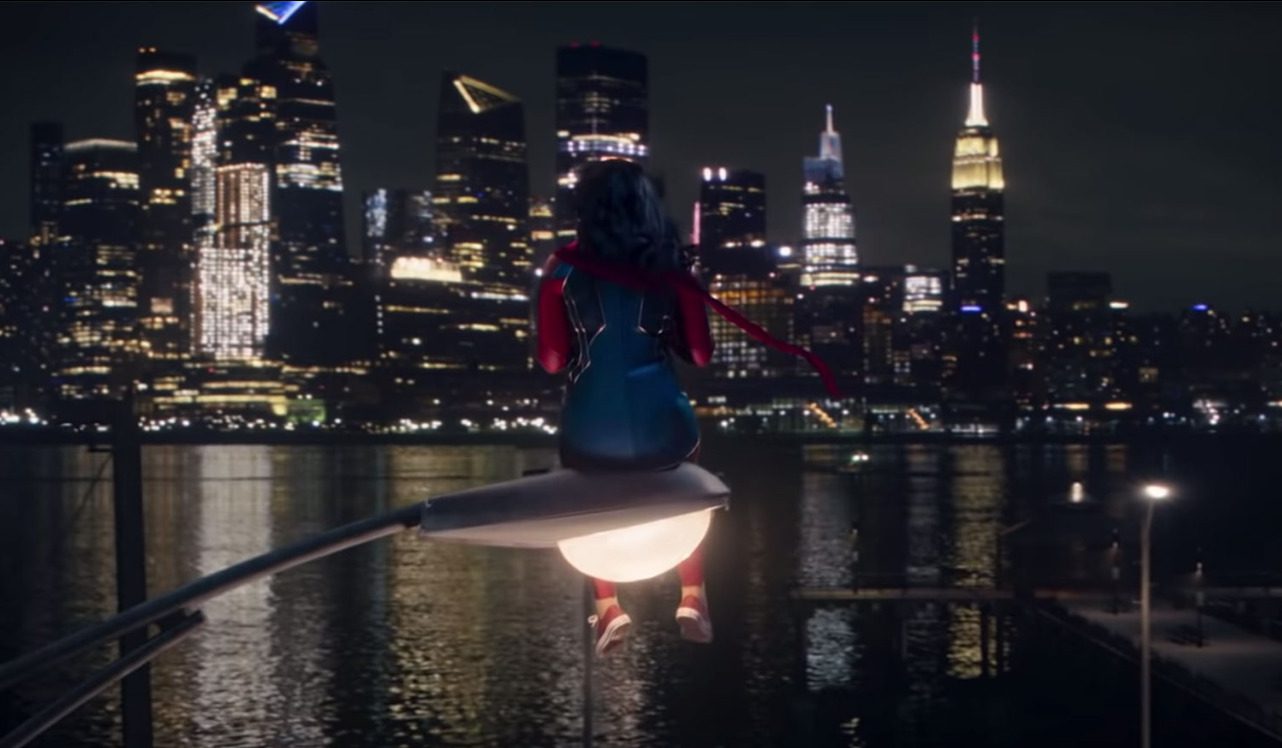 The audience applauds Kamala as she leaves the area despite the chaos and uncertainty. Agent Deever is in trouble for disobeying DoD directives. Then, as Kamala tells her recent adventures to her father, life goes on as usual. As a way of expressing his pride in her, her dad tells her that she has saved lives. Kamran seeks safety with the Red Daggers during this time. His story is only just getting started as well.

After that, the ending jumps to “1 week later.” Bruno and Nakia meet up with Kamala. Kamala and Bruno discuss Kamala’s family history. He says that her genes had “mutated” in some way. By responding, “It will just be another label,” Kamala dismisses it. The Ms. Marvel miniseries comes to a close with some intelligent conclusions but few ideas for the future. Now we will discuss when will Episode 7 of Ms. Marvel Season 1 will release and what will happen in it.

Sorry to say but there won’t be any Ms. Marvel Season 1 Episode 7 because Season 1 ended with episode 6. Currently, there aren’t any announcements for Ms. Marvel Season 2, but who knows we might get that too like we are now getting Loki Season 2. 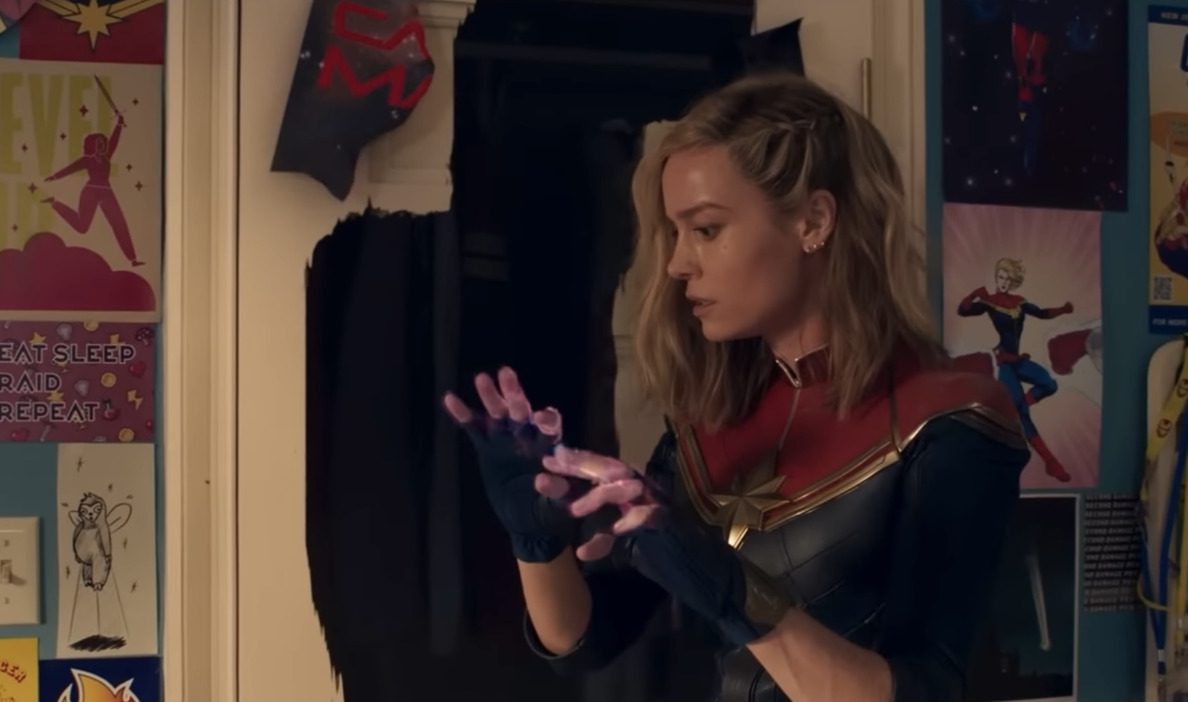 After Ms. Marvel’s first six episodes have concluded, Kamala Khan will make a comeback in the Marvel Cinematic Universe in The Marvels, a Captain Marvel sequel. In the sixth episode of Ms. Marvel, a mid-credits scene in which Kamala’s bangle lights and Carol Danvers suddenly takes her place in Kamala’s bedroom, teases her arrival in the movie.

Since Ms. Marvel has been marketed as a limited miniseries, Kamala’s origins narrative will only be covered over the course of one season before coming to a close, hence there are currently no plans for a second season. While Ms. Marvel’s journey on television may be over for the time being, on July 28, 2023, the film The Marvels will see her return to the big screen.

Also Read: Ms. Marvel Season 2 Expectations: Will it Ever Happen?