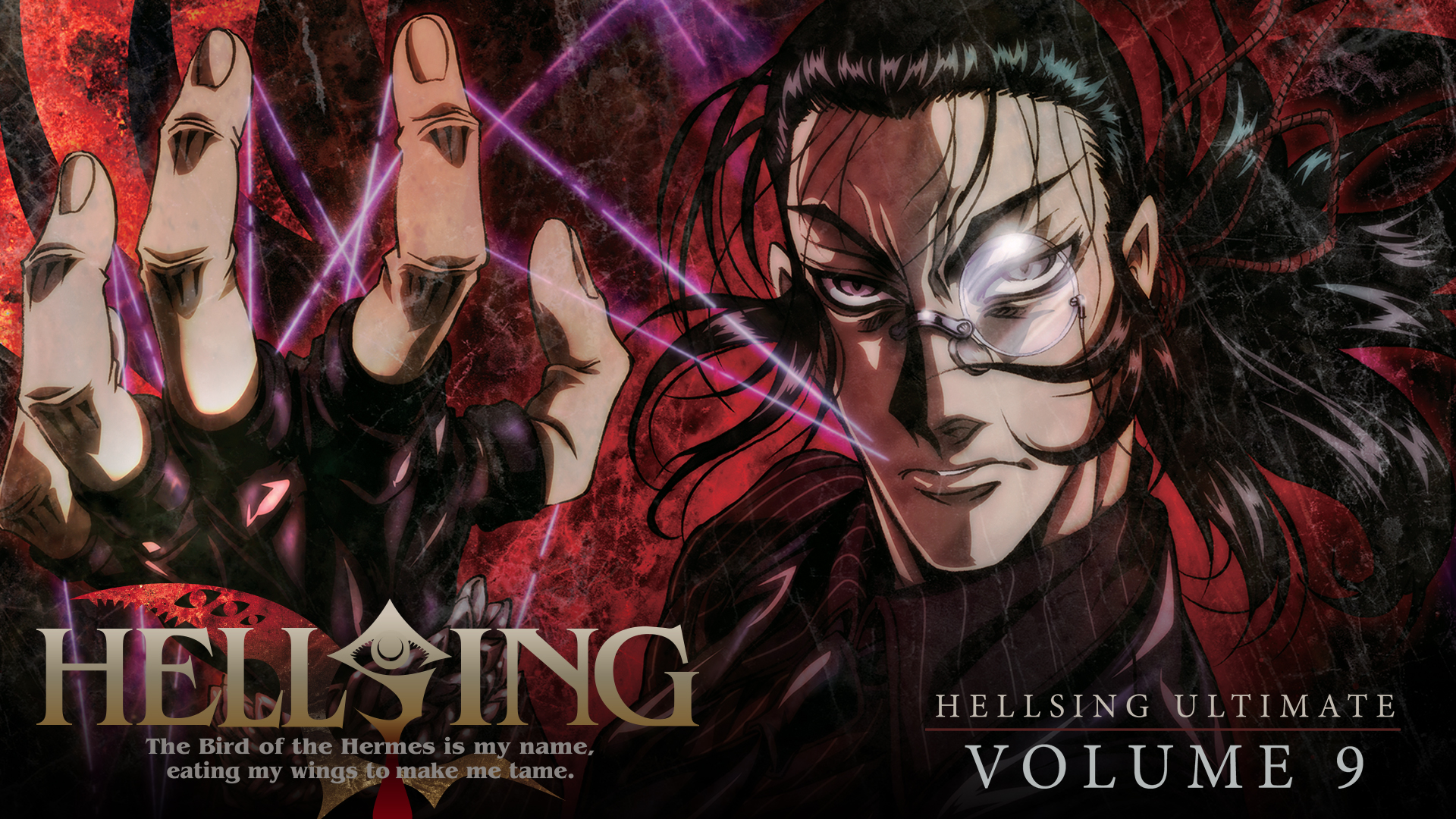 For the last two decades, anime has been steadily growing its fan base. Anime has covered all genres of entertainment, be it romance, horror, action, or thriller. And recently, the trend of converting Anime series to feature films is prevailing among the creators. Many of the popular anime series have been converted into feature films. And the same is applicable to the upcoming film Hellsing. Hellsing is 1997 manga series. Then it was converted into television anime series. And soon, Hellsing Movie is coming on Prime Video.

Hellsing is a Japanese manga series. Kouta Hirano wrote and illustrated it. Young King Ours is where the series was serialized. It aired from May 1997 to September 2008. The story revolves around the mysterious Hellsing organization that fights the Vampires and ghosts and protects England from these supernatural powers. These individual chapters in Hellsing were later compiled into 10 volumes and put out by Shonen Gahosha. This series was also released in the English language. Later, from 2001 to 2009, a prequel for this was put out by Hirano. The prequel was called Hellsing the Dawn.

After that, the manga was also converted into a 13 episodic television anime adaptation series. Gonzo was the one who came up with this idea and executed it. The director of this series is Umanosuke Iida and Yasunori Urata. Chiaki J. Konaka wrote the series’ screenplay. 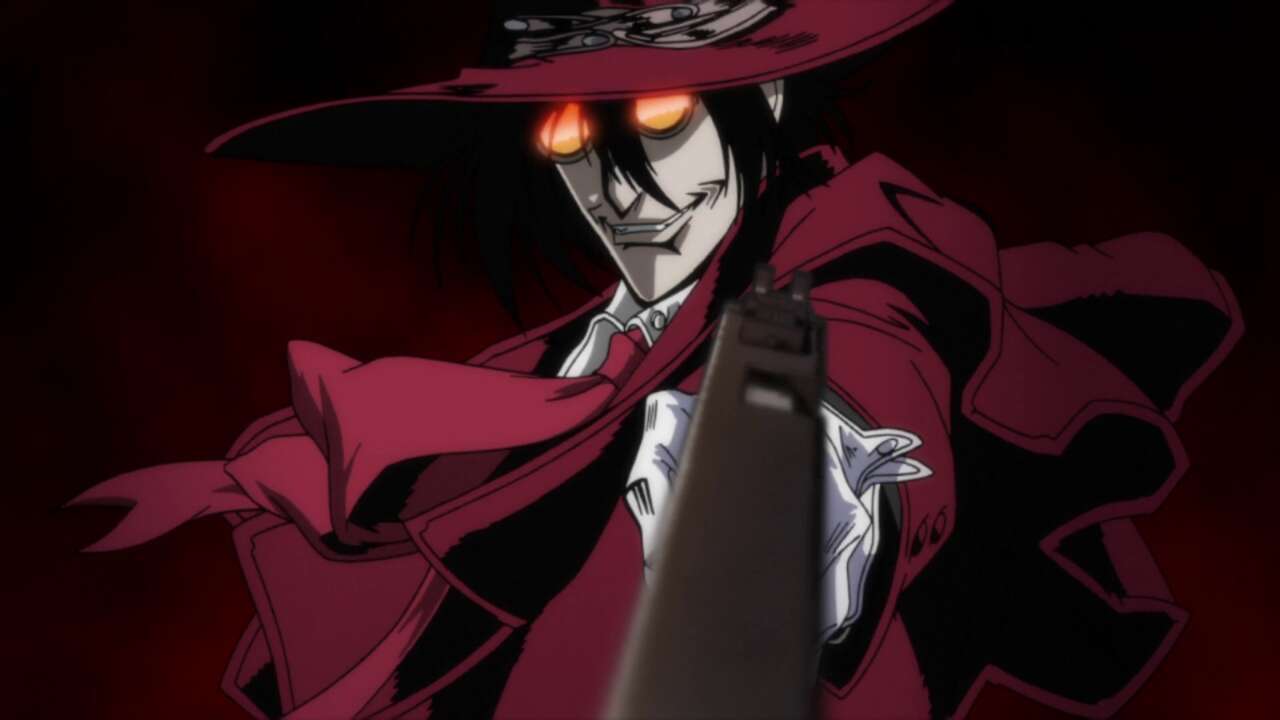 Hellsing is named after the Royal Order of Protestant Knights, which was led by Abraham Van Helsing. Hellsing’s mission is to search and then destroy the supernatural forces and evils that are a threat to the country and the queen. The Hellsing organization is contemporarily led by Sir Integra Fairbrook Wingates Hellsing. She inherited the leadership of this organization at a very young age after the demise of his father.  She was a witness to her father’s death.

This horrible encounter had turned her from a shy little girl to a fierce and fatal power. The loyal Hellsing family butler Walter C. Dornez is always there to protect her. Her other guardian is the vampire Alucard who has sworn his loyalty to the Hellsing family after he was defeated by Van Helsing a century ago the event. Later a police officer named Seras Victoria also joins their team when she was turned into a vampire by Alucard.

When the scale of incidents that involves the undead starts shooting up in England. At that time, Sir Integra finds out that some people from the Nazi group who are known as Millennium, are still there on earth. And they are trying to re-establish Nazi Germany. For this, they would be creating battalions of vampires. So Millenniums, Hellsing, and the Vatican section XIII Iscariot face each other in a three-sided war. This war takes place in London. Later, Millenium comes clean with his true objective. That is to destroy Alucard. And this also ends a dispute that arose during world war II.

The Hellsing movie is inspired by the Hellsing anime series. Derek Kolstad is the writer and developer of the John Wick series franchise. He will be soon collaborating with amazon prime video to make a live-action feature film that will be based on Hellsing. Kolstad stated that “Ever since my brother introduced me to the Hellsing manga and anime some years ago, I’ve been obsessed with adapting it, And when Mike Callaghan and his team managed to secure the rights to then partner us up with Brian Kavanaugh-Jones and Amazon, I mean -damn, dude- this is a dream”. 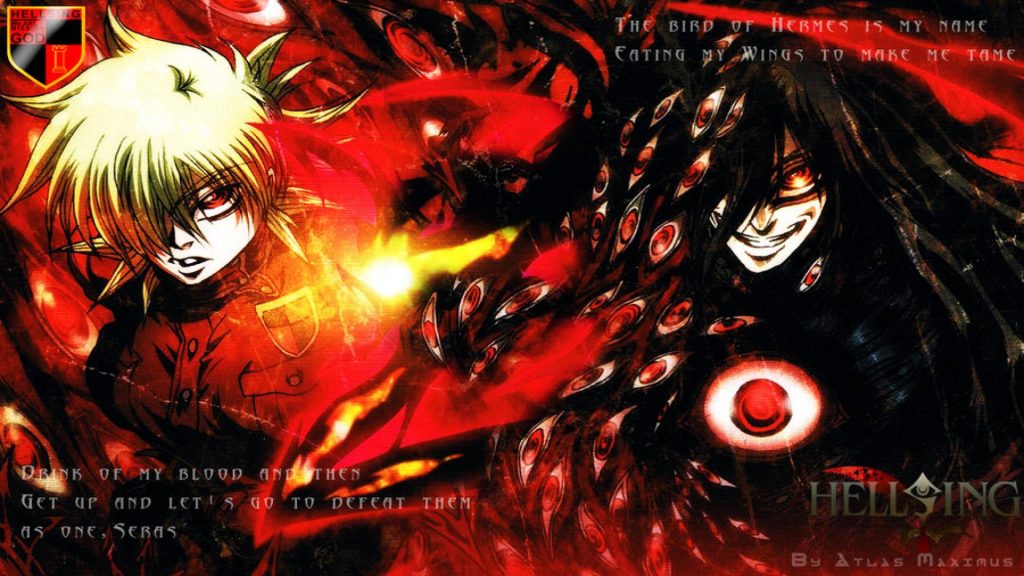 There is no confirmation of the news that whether the movie will be directly aired on Amazon or first it will be first released in Theaters. There is also a chance that the release will take place simultaneously. Currently, nothing can be said about this due to the Covid 19 Pandemic. But whatever the case may be, the fans are super excited for its arrival. And since the Movie is only in the preproduction stage, there may be changes in the release schedule and platform as per the conditions prevailing during that time. So viewers will have to be prepared to take up a complete rollercoaster ride in the journey of this new film.

Read: Best Kdrama To Watch in March 2021 on Hulu