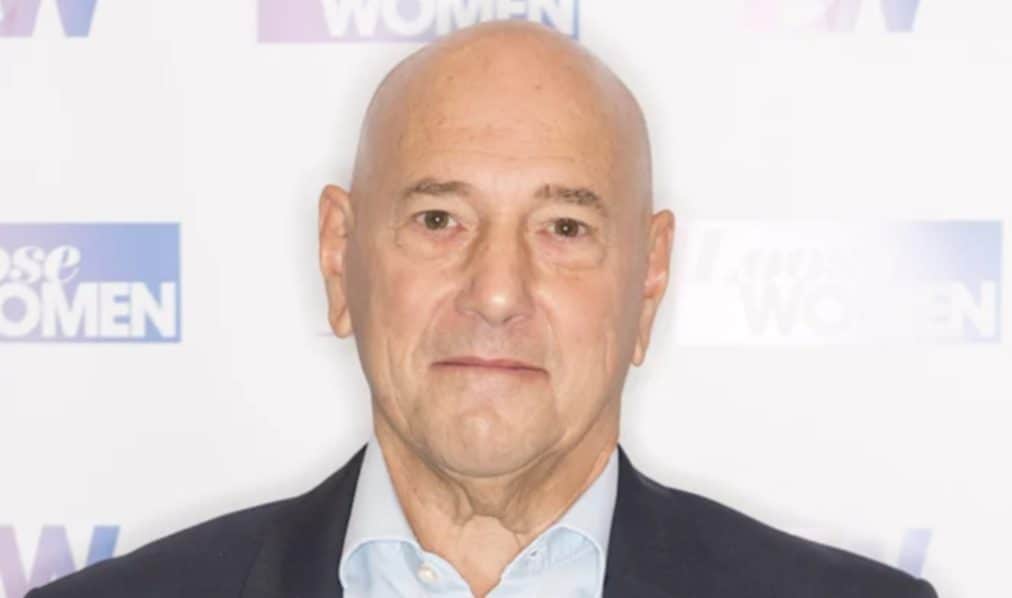 These days, people have been questioning- why did Claude Littner leave The Apprentice? Well, he was forced to walk away from the Season 17 of the show, right after Episode 1. It premiered back on 5 January 2023. Well, his early departure has been causing a lot of tension among his fans. What happened to Claude Littner?

To the newbies, who are not well aware of Claude Littner’s popularity, let’s have a brief look at it.

Born on 4 May 1949, Claude is now 73 years old. The businessman hails from New York. Have you not heard of Blacks Leisure, the greatest British retailer? Claude is the deputy chairman of the same.

Not to forget to mention, Claude Littner is majorly known for his appearance on The Apprentice. We saw him serving for his former boss, the business magnate, the founder of Amstrad, Alan Sugar.

Sometimes, no matter how hard you try to make it, your body doesn’t permit. In case of Claude Littner, something similar to this happened. That was the reason why he was bound to leave The Apprentice so early.

If you are looking for the specific reason behind Claude Littner’s sudden departure, here are your answers. 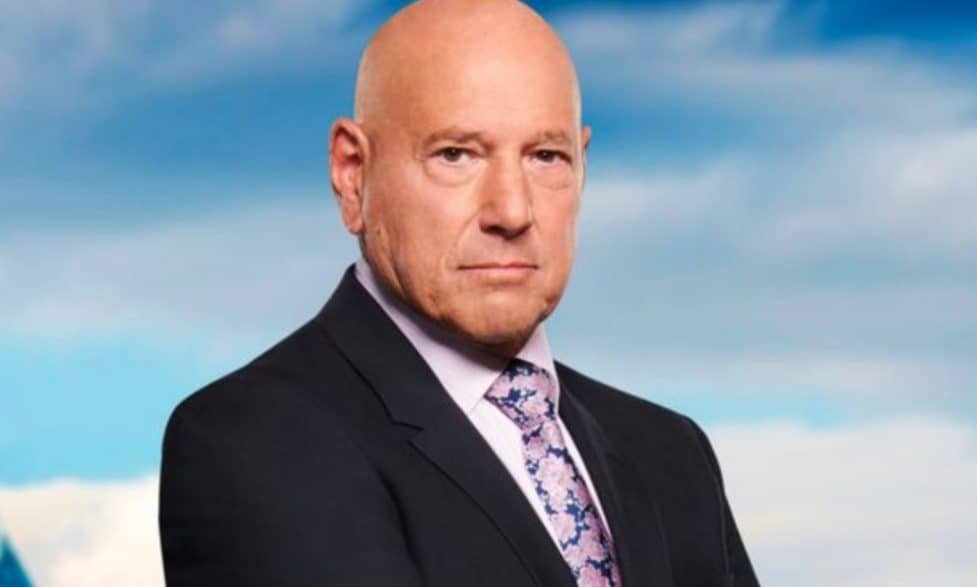 Also Read: Where Is The Apprentice UK Filmed? Locations & Plot

As hinted above, the major reason for which Claude Littner left The Apprentice after Episode 1 was cited as “medical issues.” Fans are not happy with Claude’s smaller role in the show. But, the priority and the main concern goes to his health. Don’t you agree?

Concerning the same, Alan Sugar shared that he needed to think of someone who would replace and act as aid for Claude Littner in The Apprentice. Well, later, Tim Campbell took the place.

Even last year, Claude failed to make it to The Apprentice. That time, the reason was he met with a serious bike accident and he was badly injured. It took place near Mill Hill, London. In order to heal from the same, he couldn’t make it to the show.

Now, when he finally made it to the Epsiode 1 of 2023 show, fans were very happy to see him. But, the joy was short-lived.

Tim Campbell said, “To be clear, Claude is back again so he will be there towards the end as well for the interviews. He’s very good.” It’s evident that he maintains quite a friendly bond with Claude and also he has been supporting him as a person too, during his hard times.

Fans are hopeful that Claude Littner will be able to make it to the interview segments of the show, in a better way, more fit.

Talking more about Claude’s health, after his 2021 bike accident, he underwent nine surgeries. Even the doctors suspected that they wouldn’t be able to save his leg. Fortunately, they succeeded. 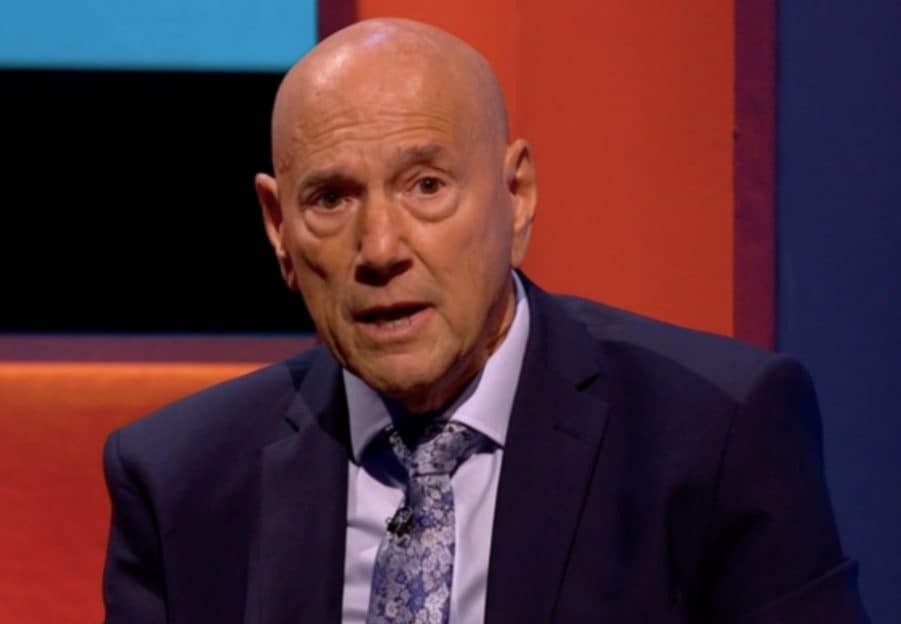 To be specific about the “medical issues” being the ultimate reason, nothing more has been publicized. So, we wonder if it has anything to do with him falling from the electric bike. We wonder if Claude Littner is fine. No update has been provided. Still, being his follower, we are hopeful, that we will see Claude soon on the show.

Claude Littner’s absence from The Apprentice was notified by Lord Alan Sugar. On this note, he said, “Regretfully Claude has not been very well, so Tim, he will be assisting me for the next eleven weeks.” It feels very bad to hear that he is sick. Hoping nothing but Claude’s quick recovery.

Also Read: Claude Littner’s Net Worth: How Rich is the Famous Businessman?