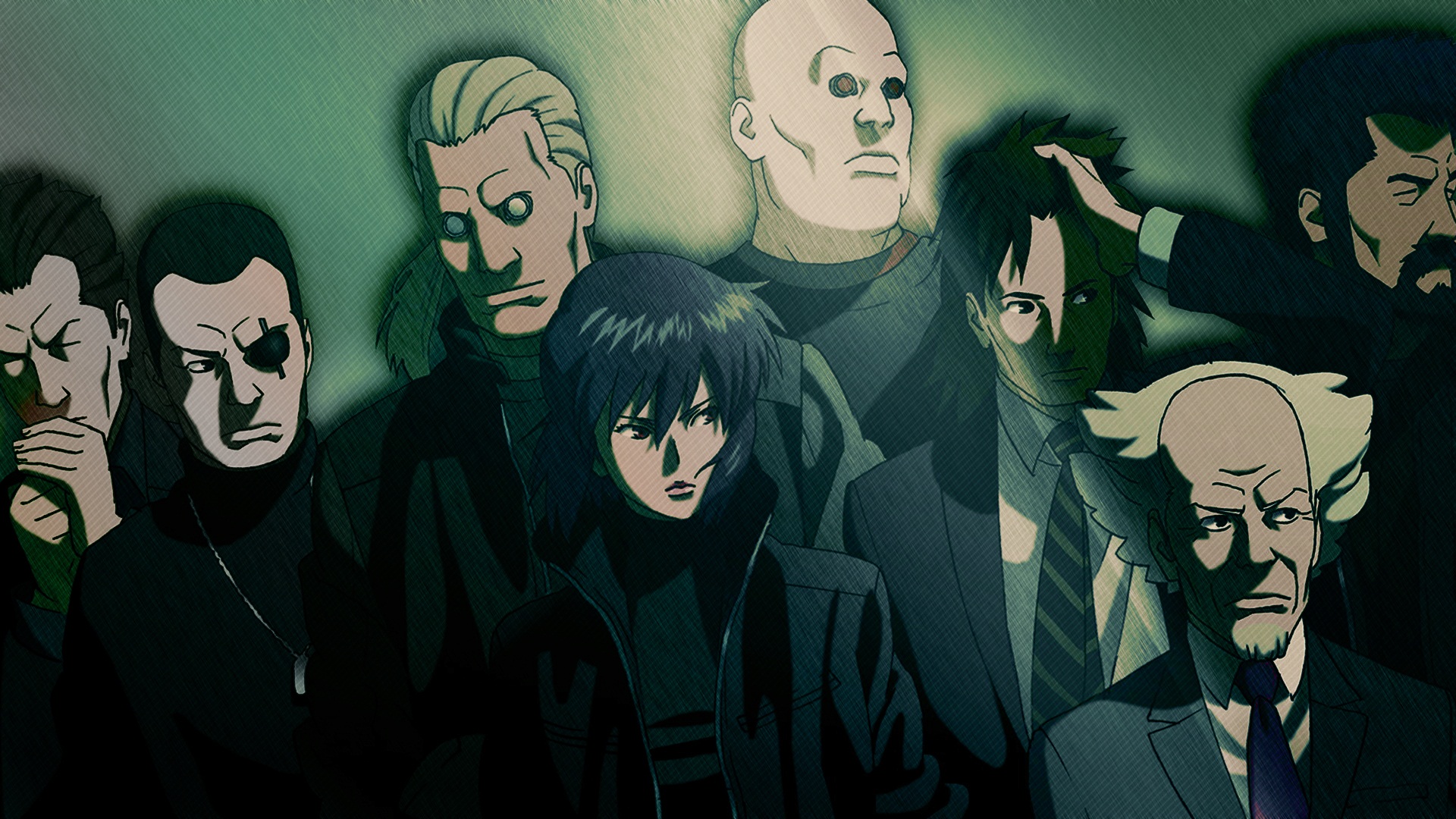 Making a list of top anime films without including Studio Ghibli is tough because we can not ignore the contribution from the Studio to the anime film industry but we have excluded it this time because all of its films is one of the best films in their own way.
I will try my best to include the best of the best films.

so here is the top 10 classic anime film list without including Ghibli films that everyone should see once.

Akira should be on everyone’s top 10 list of anime film or rather animated films in general, Taking place in Neo-Tokyo after World War 3. The protagonist of the story is Kaneda, the leader of a biker gang and his friend named Tetsuo Shima who got telekinetic powers when he crashed his bike with another psychic. It is written and directed by Katsuhiro Otomo, and based on Otomo’s own manga of the same name, the film’s cyberpunk stylings have influenced countlessly animated and live-action films in the years since.

2. Ghost in the Shell

The film is based on the manga of the same name by Masamune Shirow, it influences many other films all around the world especially matrix trilogy, one can find numerous similarities between the two. The film asks the deep question that what is an identity of a person, it is considered a masterpiece in the cyberpunk genre. It also has numerous adaptation and follow-ups latest to follow this is a Netflix original anime named Ghost in the Shell: SAC_2045. The film follows Major Motoko Kusanagi’s attempts to track down a hacker known as the Puppet Master in a futuristic world where everything is interconnected via an electronic network.

Perfect blue has influenced several films like black swan and Requiem for a Dream , the director of both films Darren Aronofsky himself said that this film has a deep impact on his films. It is directed by Satoshi Kon and is based on Perfect Blue: Complete Metamorphosis by Yoshikazu Takeuchi.
The film plot revolves around Mima Kirigoe, a member of a Japanese idol group, who retires from music to pursue an acting career but what follows is horrific as she started getting stalked and murders begin to occur. The film deals with the thin lines between fantasy and reality in Japan.

Ninja Scroll is a film that is known for its gore, violence, action sequences, sword fights. Directed by Yoshiaki Kawajiri, the film has a plot that features Kibagami Jubei, a mercenary swordsman who fights the devils and demons in order to protect, Alongside Akira and Ghost in the Shell, it was responsible for increasing the popularity of adult-oriented anime all over the world. It is one of the best films which is suitable for adult viewers. It also influences the matric trilogy and has a sequel series which was aired in 2003.

This is the second film from Satoshi Kon to be featured in this list, he is known to make films that explore social stigmas and the human psyche. It is based on the novel Three Godfathers, on Christmas eve, 3 homeless people discover a child while searching for presents in the trash, now they must find the real parents of the child. It has a cultural impact on all films, especially on anime films.
Its is has a simple ending but the film offers am a more radical version of family, these three homeless vagabonds unknowingly form a “pseudo-family” to protect themselves from the outside world and to overcome their personal demons

This movie was released three years later after the conclusion of the anime series and bring back all the crew which was related to the series including director Shinichirō Watanabe, writer Keiko Nobumoto. It is an instant classic and has a cult following as the series was successful so it is.
The film revolves around a terrorist who plans to attack pathogen to decimate the population of Mars and the bounty hunter crew who attempts to stop him. The film has all our favorite characters like Spike and his bebop Crew. This film is worth a watch even if you haven’t seen the series.

7. The Girl Who Leapt Through Time

The Girl Who Leapt Through Time is that film which gave Mamoru Hosoda widespread acclaim and success, it one of the earliest works of him., who later on direct some wonderful films like Summer Wars, Wolf Children, The Boy and the Beast and latest hit Mirai which was also nominated for an Academy Awards all his films are hit but The Girl Who Leapt Through Time still remains the best and classic hit. It was praised and also won numerous awards like the Japan Academy Prize for Animation of the Year. Makoto Konno is a high school student l who gains the power of time travel and repeatedly relives the same day in a time loop.

8. The Castle of Cagliostro

Hayao Miyazaki made his feature film debut with this film and rest is history as we knew his now for making such great films and co hounding Studio Ghibli. It follows the adventure of Arsène Lupin III and his crew, who robs a casino and then later found himself to be trapped in a castle and foil the Count’s counterfeit operation and save a girl named, Clarisse from her forced marriage to the Count.

It is a science fiction film that will remind you of Fast and Furious franchise but it much more thrilling and action-packed anime film which got into the classic category. It is filled with thrilling and racing sequences. It follows JP, a man who wants to win a deadly underground race, the film is set in a dystopian future.

10. Sword of the Stranger

The film revolves around 2 characters Nanashi and Kotaro these are main characters of the movie Nanashi, A swordsman becomes caught up in a struggle between morality, righteousness, and devotion after he agrees to take a raggedy boy named Kotaro and his dog to a Buddhist temple, their dog name is Tobimaru which will travel with Nanashi and Kotaro in the whole story he also has his important role in the story well also everyone likes dogs there. well watch the movie and you will see the exciting adventure of Nanashi and Kotaro and those who are finding some good samurai and sword fighting stuff this could be what are you finding.

In this article:anime, Manga, netflix, top 10