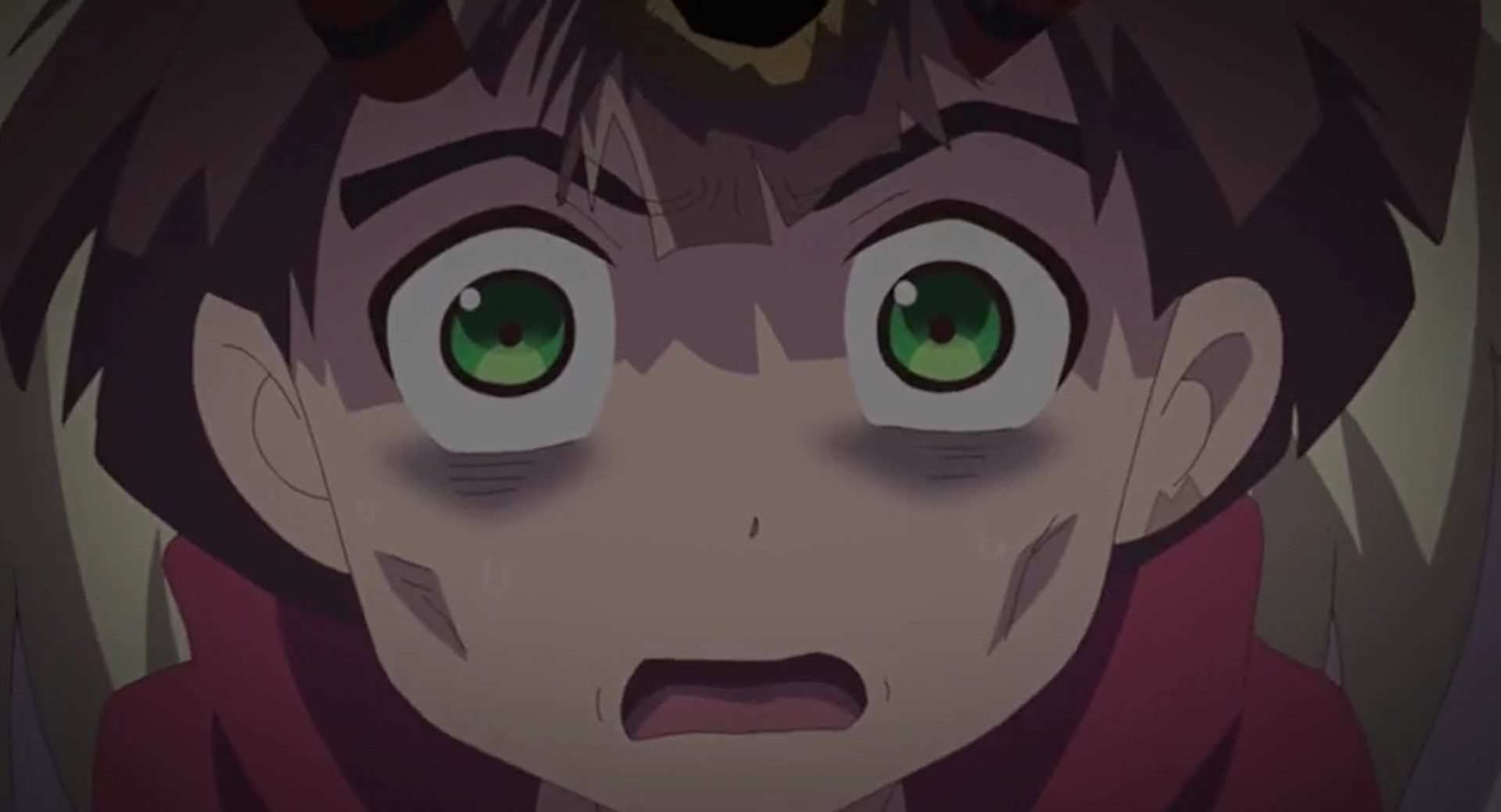 Digimon Ghost Game Episode 55 will be released this weekend. The first episode of the series was broadcast on October 3, 2021. Hiro unravels a mystery with the help of curious equipment he borrows from his father. As with all Digimon anime series, each new installment introduces a new storyline.

As Digimon is notorious for episodic episodes, more will likely come. Although there are as many speculations about Digimon Ghost Game Episode 55 as there are episodes, we only know what will happen when it airs.

In episode 54, Gammamon and Hiro go fishing at a man-made lake after an elderly guy finds it amusing that AI holograms can catch fish. Espimon is circling and ruminating about Hokuto’s statement that the “real” Hiro was a skilled fisherman. Espimon gives Hiro a creepy stare as he says it is time to return home.

After they get home, Gammamon talks to Koutaro about fishing. In the digitized green vision, Hiro sees Koutaro talking about girls with Gammamon, but he hears a voice warn him that it’s dangerous, and then over red, he sees Koutaro fall and breaks his leg. Suddenly, Hiro stops Koutaro from falling down the stairs. But Koutaro thinks Hiro just shoved him, so he doesn’t realize he did anything. 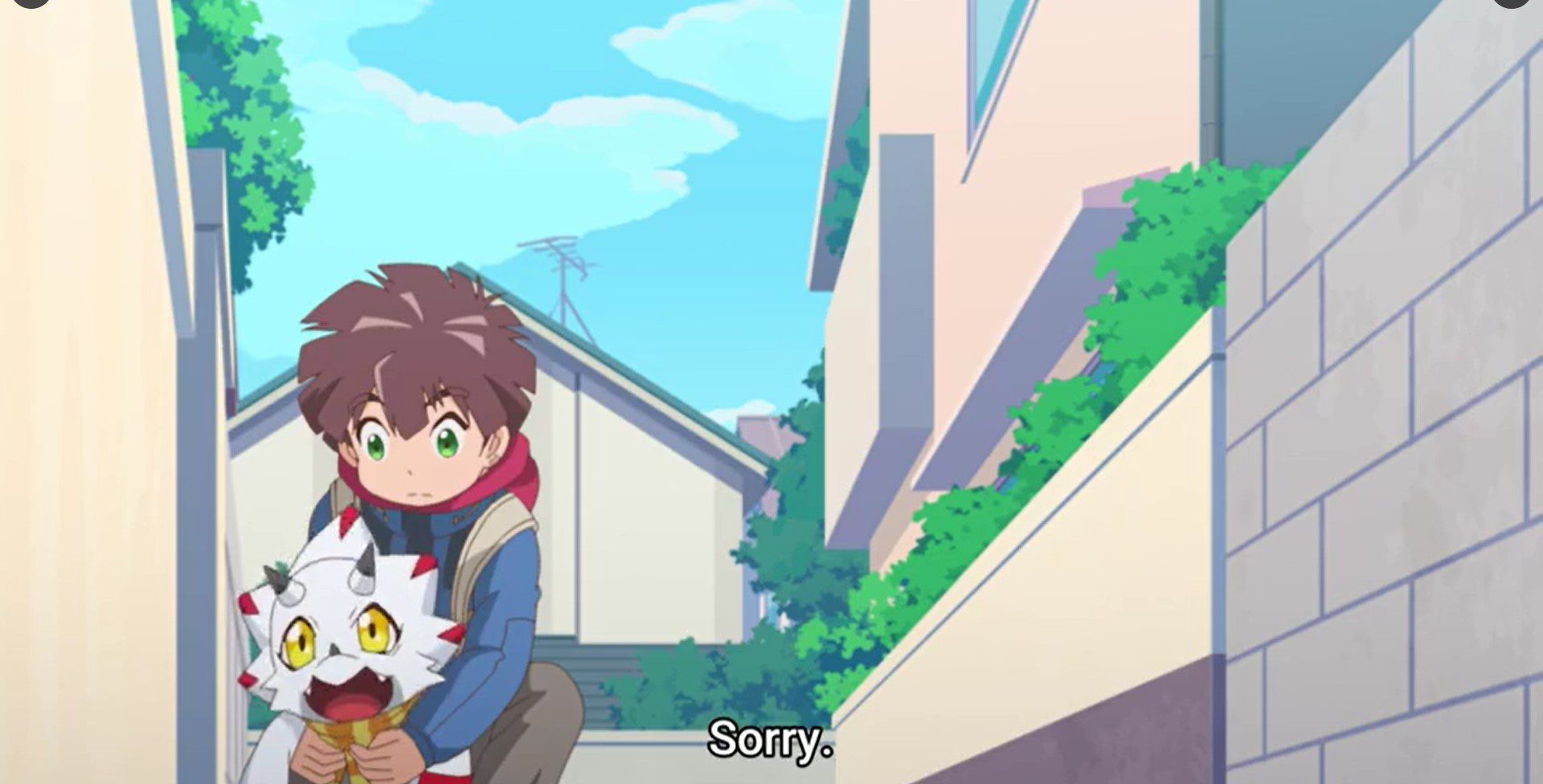 Their eye pain is worsening for Hiro. Gammamon sings at the store while they shop for chocolate. Epsimon acts depressed and disappears. Hiro notes that he hasn’t eaten breakfast. Gammamon will be hit by a truck and sustain serious injuries, according to Hiro, who has a better green/red vision of danger.

More discomfort in the eyes. Hiro moves Gammamon out of the truck’s path just in time. Those who ignored him were injured, as he predicted. Ruli and her companions are perplexed when the trio comes. He doesn’t appear to be happy. 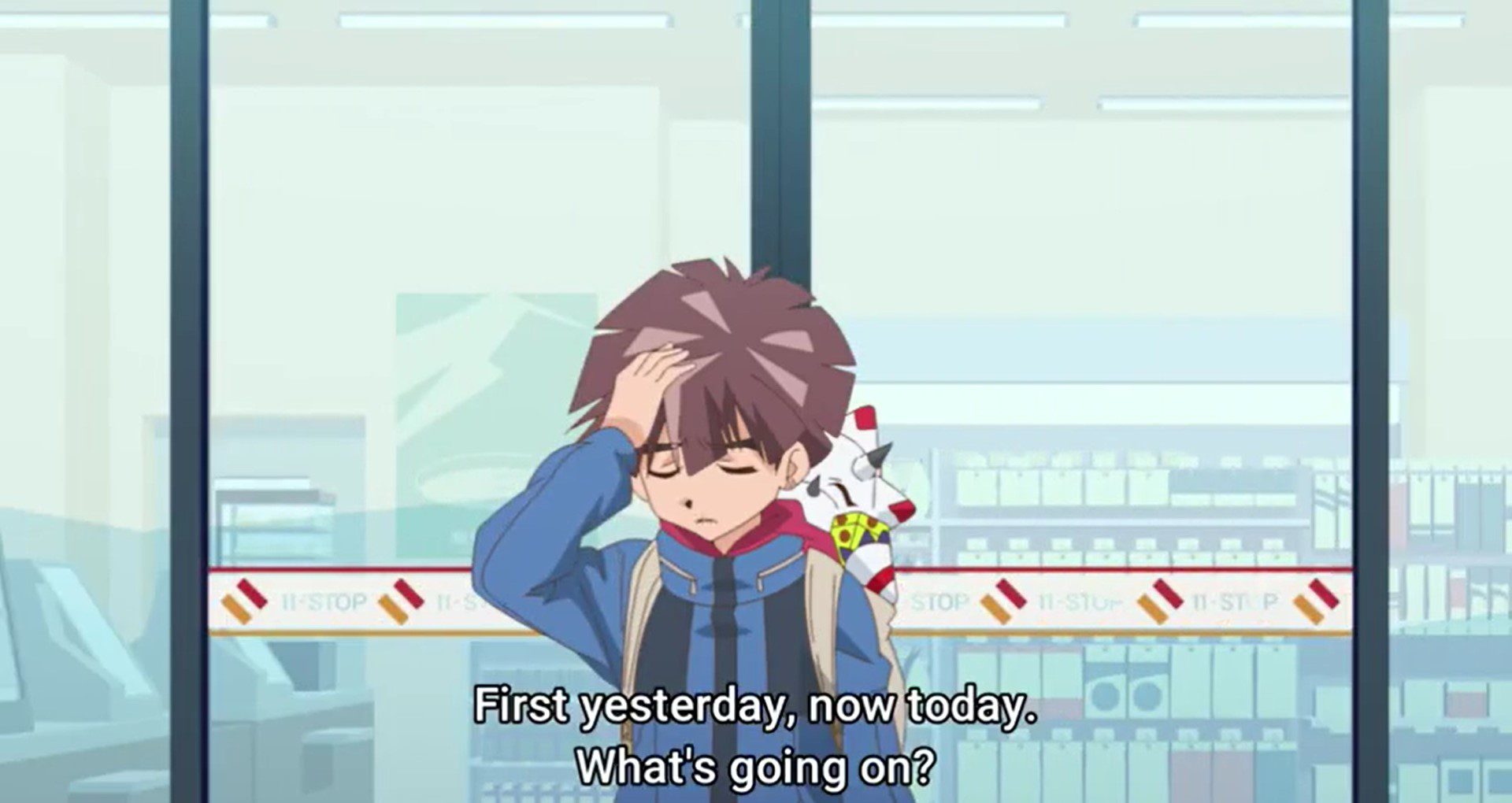 He warns her about her ‘misfortune’, and she’s confused as to how he knew she’d be skateboarding. One of her friends asks to hear about her ‘misfortune’. She breaks her wrist skateboarding. Her promise is not to do this. There are more inquiries, more injuries, and more cautions. Hiro is dissatisfied with everything, and his grief grows as more people are injured. Ruli also observes him sprouting horns. There was not much to say about the episode. 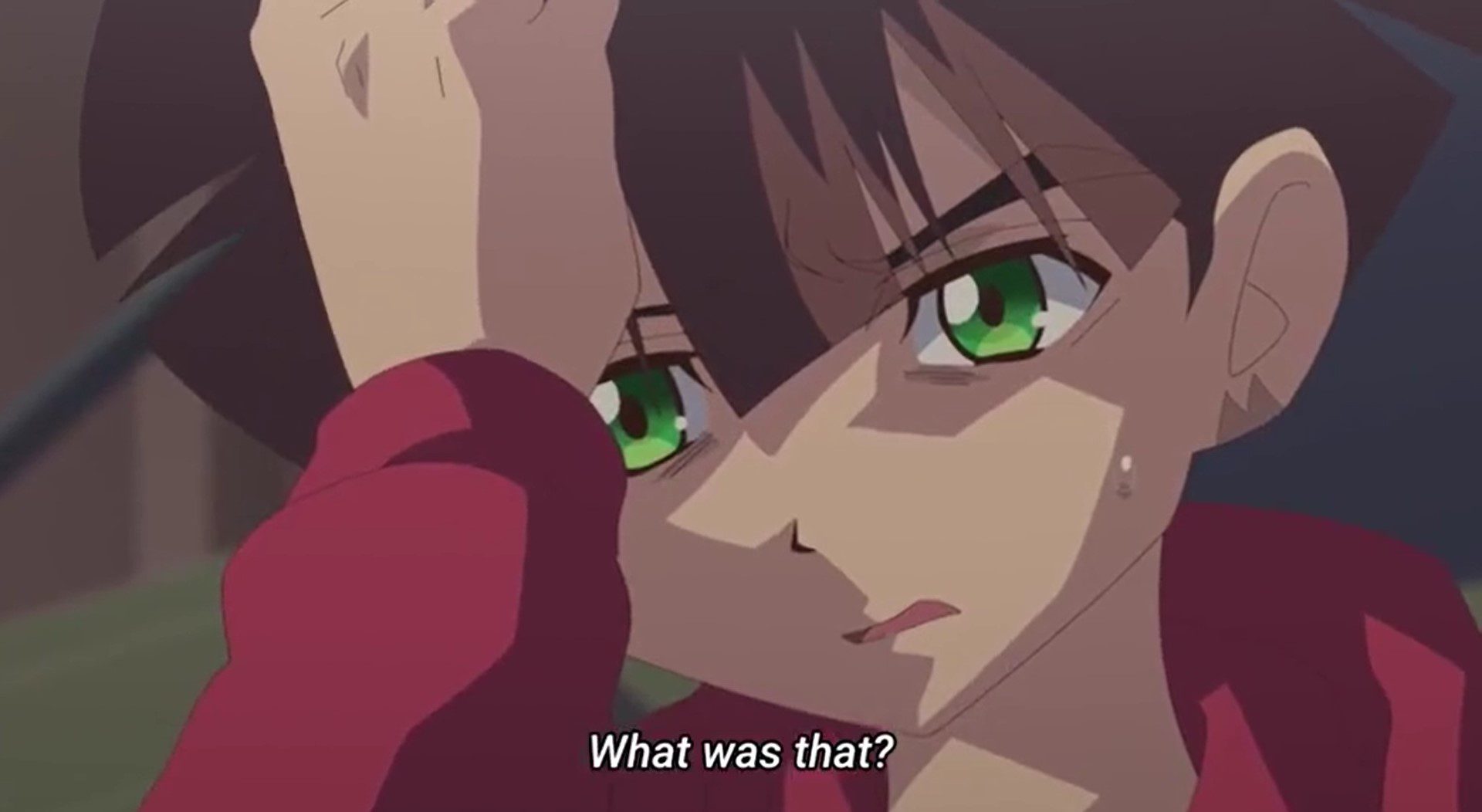 It just seemed to fall into the vein of very little happening, a lot of repetition, and even stuff like moving Espimon’s story forward does not happen, even though the episode wants it to. Overall, it falls into the same category as the last few weeks in style. But the characters have one redeeming quality. Jellymon shines out a little more than usual.

In Hunters, Xros Wars, and Savers, he played Locomon, Marsmon, and BanchoLeomon before. After portraying BanchoLeomon in Savers, Marsmon in Xros Wars, and Locomon in Hunters, he rejoins Digimon. He has performed the roles of Dirge in Beast Wars 2, Captain Harlock in several motion pictures, Hajime in Golden Kamuy, Gundam Build Divers, Warsman in Ultimate Muscle, and Katsumi in World Trigger. 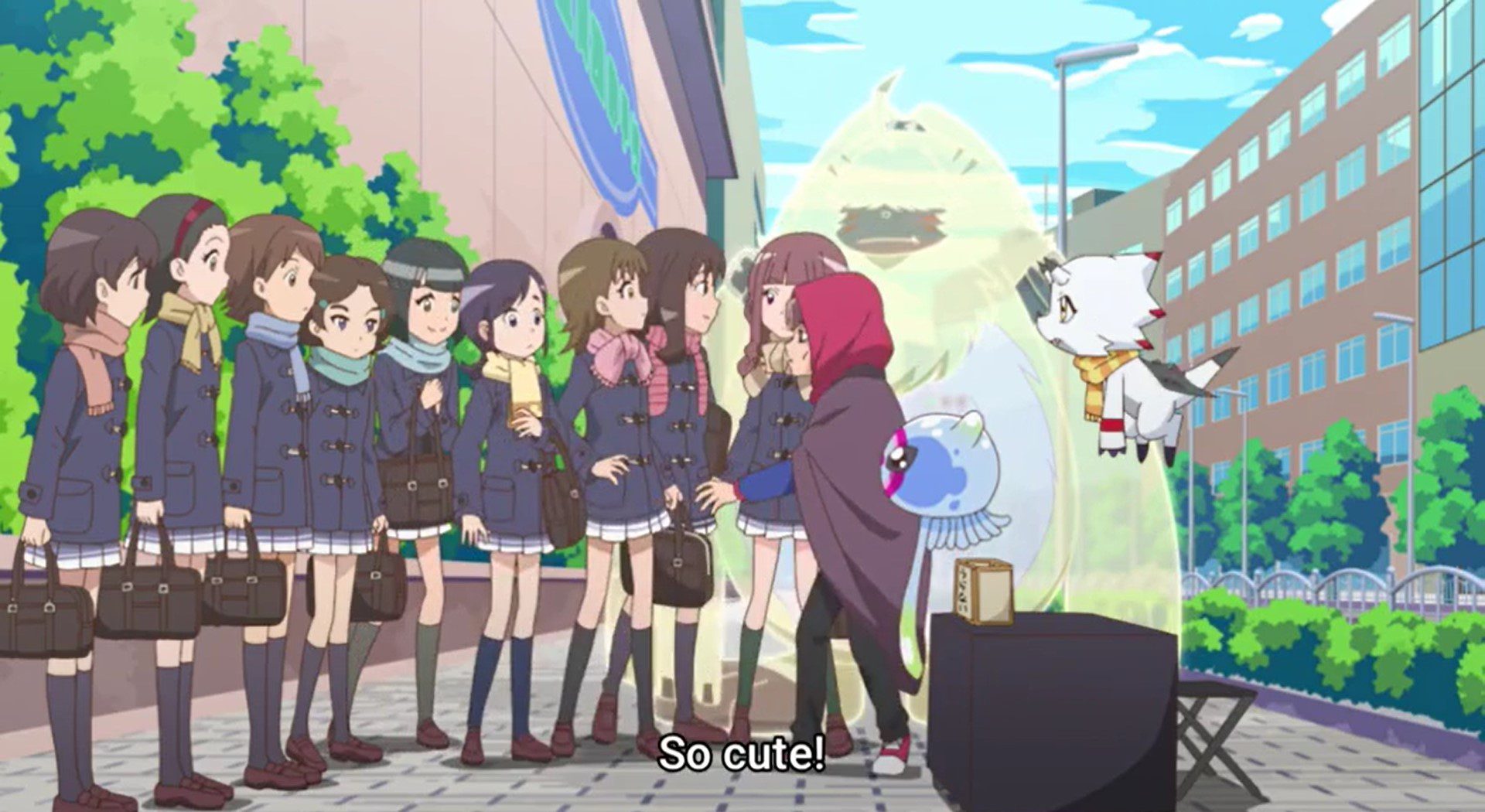 He also plays Ace Attorney and Garou video games in addition to Ghost Game and Godannar. Octomon in Ghost Game, Elephamon in Godannar, Renji in Hansaku Iroha, and Geld in That Time I Got Reincarnated as a Slime are some of his most well-known performances.

He also portrayed Borma, Godannar’s Kagemaru, and Hansaku Iroha’s Renji in other Ghost in the Shell Stand Alone Complex material.

Hello! This is Drishty. I'm a BCA graduate. I like to code, write articles, read fiction, draw, and paint, and I am an animal lover. You can reach out to me at drishtydwivedi75@gmail.com.