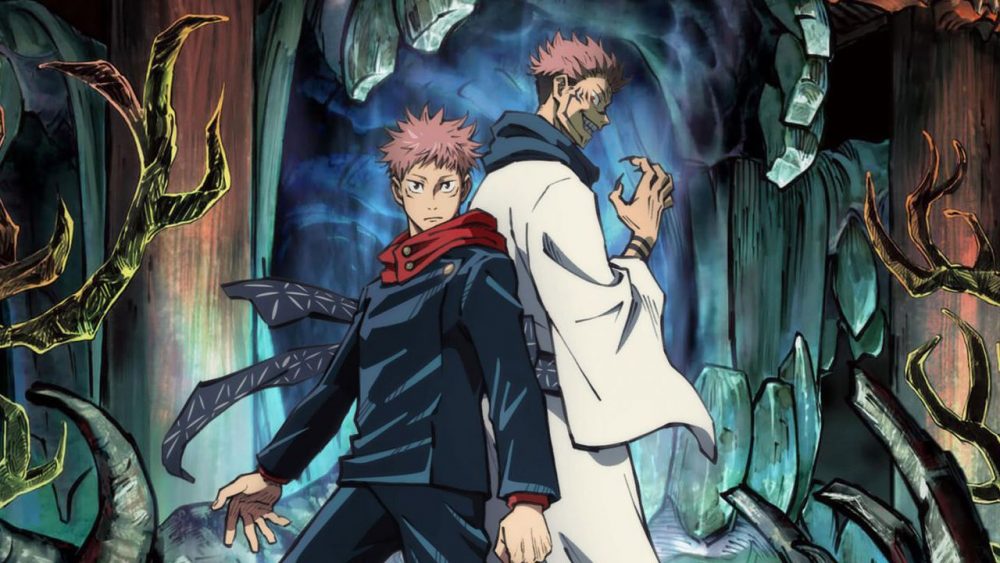 Jujutsu Kaisen manga is even more popular in 2020. With the incredible plot and characters, the manga and the anime continue to gain popularity. Shueisha reported on Wednesday, 16th December 2020, that Jujutsu Kaisen manga has 15 Million Copies in Circulation, which includes digital copies. As the Shibuya Incident Arc is near its conclusion, fans are eager to know what will happen to Satoru Gojo and Mahito. This huge built-up suspense is literally keeping the manga readers at the edge of their seats. Here, we will discuss the plot, popularity of the manga, the anime, and the chances of the second season. 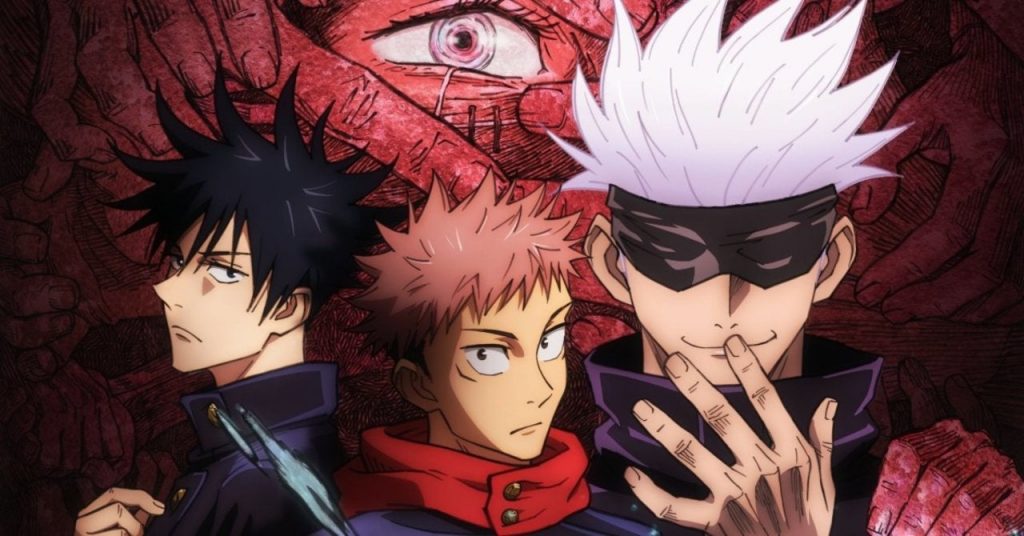 The story is set in a world where supernatural beings feed on humans. Every year, news of more than ten thousand unexplained deaths and missing people are reported in Japan. The majority of such cases happen due to those supernatural beings. Most of the world’s population is unaware of their existence as invisible to the human eye. However, some special people can not only see them but also fight them. They are called Jujutsu Sorcerers, and it is their job to rid humanity of those supernatural beings.

The main story revolves around Yuji Itadori, a normal High School student who had his whole life turned upside down when he consumes a cursed object that belongs to a legendary Jujutsu Sorcerer, Ryomen Sukuna, who is a demon in legends, but a human in reality. In an event where a human consumes that object, they most likely die. However, there is a one in a million possibility that the curse will reincarnate. In Yuji’s case, Sukuna reincarnates as a spirit. Now that Yuji has this power, he is forced to make a difficult choice. It is to either that gets executed now or after consuming all twenty of Sukuna’s fingers. Yuji picks the latter and is now a student of Tokyo Prefectural Jujutsu High School. As the series continues, he meets new sorcerers and fights alongside them to exorcise cursed spirits.

By the end of October 2020, the manga had reached 10 million copies overall. However, the number increased by 5 million abruptly. One of the reasons is the anime adaptation of the series that started airing on 3rd October 2020. To celebrate it, Shueisha released a preview cover art for the 14th volume, which will start from 4th January 2020. 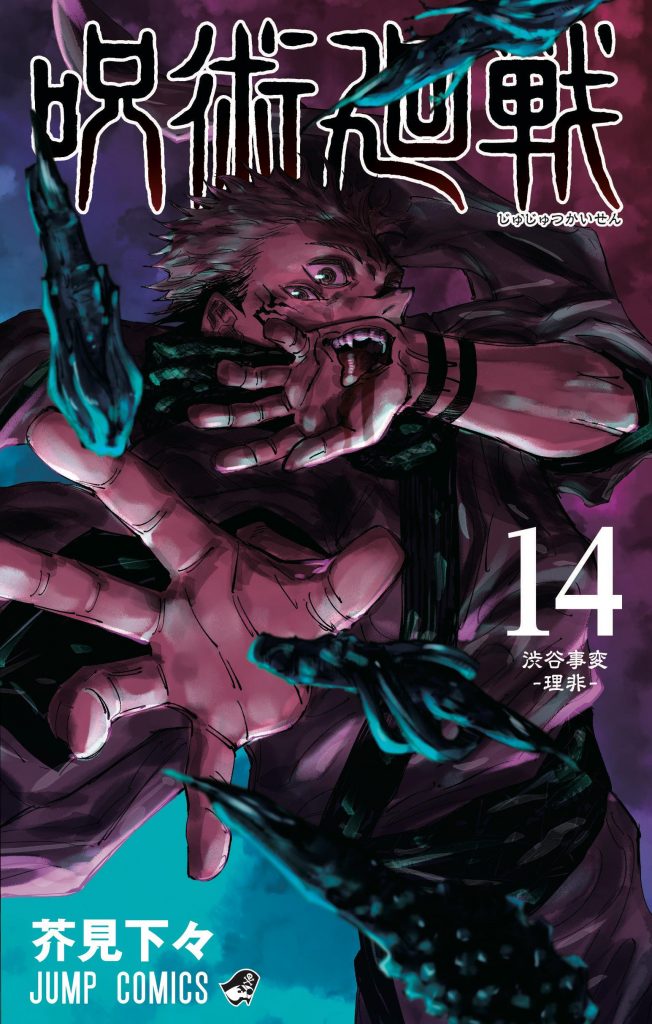 With the breakout of the novel COVID-19 disease, 2020 has been one hell of a year for people worldwide. That obviously includes the manga publishers and animation studios with the lockdown and many obstacles, lots of projects kept on delaying. Even so, in the middle of all this, there are few anime that gained global popularity. Jujutsu Kaisen is obviously one of them.

The anime will air 24 episodes, so there is no way that all the episodes can cover all the manga arcs. As the anime will most likely finish airing in March 2021, talks about the second season have started on social media. Even though there is no official announcement for the second season, we can’t rule out the possibility. Considering the series’s immense popularity, we can assume that the studio MAPPA will start working on the second season not long after the first season finished airing.