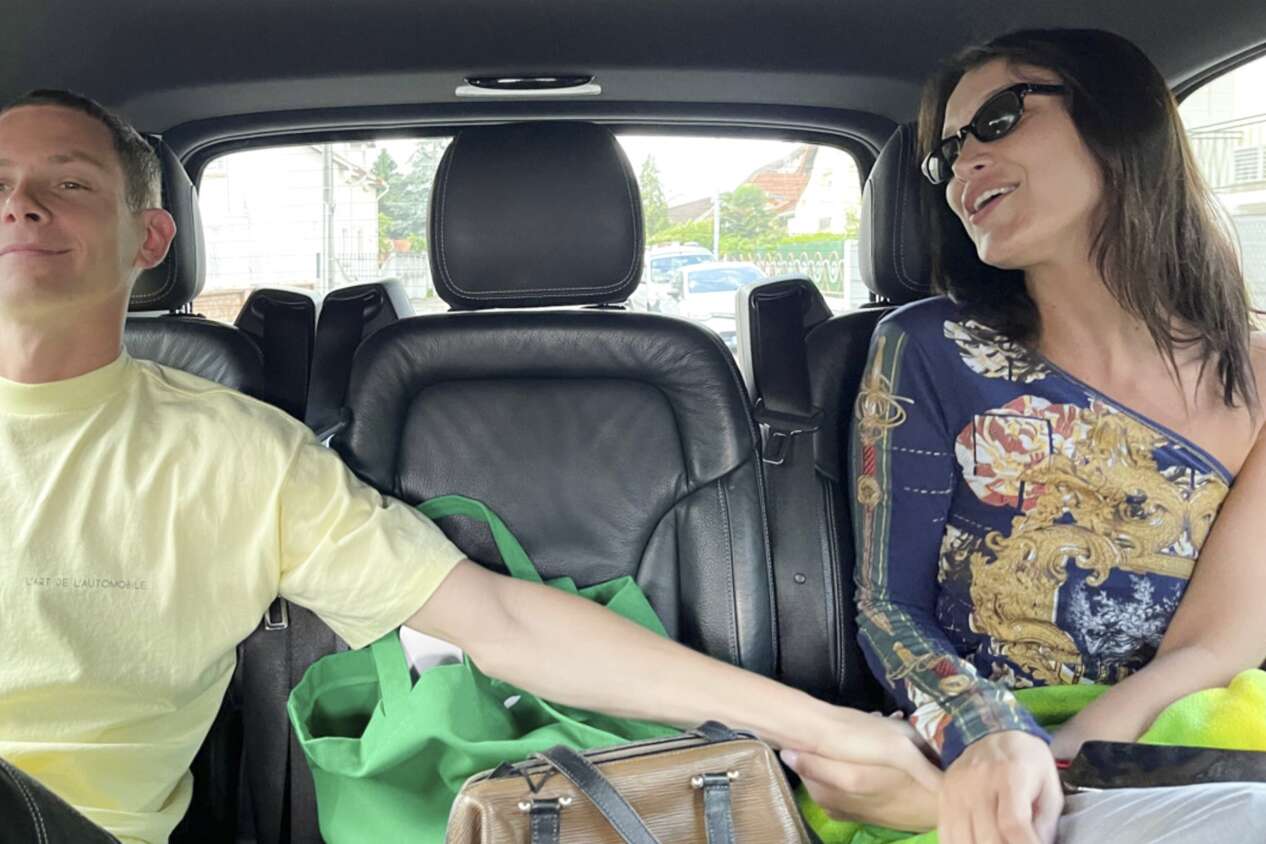 Want to know all about Bella Hadid and Marc Kalman’ Relationship Timeline? Popular model Bella Hadid has been notoriously private about her personal life. While talking about keeping it all under the radar, the model explained how she has worked hard to keep her romance with the art director private, in contrast to her previous, heavily-publicized relationships that came under immense media scrutiny. Bella Hadid further explained that is the reason things have been able to last. She believes that when one gives other people room to have opinions on things that are so personal to them, it poisons them.

The model has even admitted that for a long time she did not have “boundaries” in both personal and professional scenarios as she further explained that she has since gone to therapy to find balance. However, things might change since Bella Hadid has someone special in her life. While the two have been keeping it all under the radar, the couple went public with her relationship in 2021, while sharing romantic and PDA-packed photos in multiple social media posts. While most of those pics were included within slideshows, the new post marks the first time a pic with Hadid’s beau has been shared on her main grid. Who are we talking about? Let us take a look at all the details and lesser-known facts in Bella Hadid and Marc Kalman’s Relationship Timeline.

July 2020: Bella Hadid is dating Marc Kalman. Hadid and Kalman sparked dating rumours back in the summer of 2020 when paparazzi spotted the alleged lovebirds while they were leaving a café together in lower Manhattan. In an early interview in January 2022, Bella Hadid admitted that she grew up around men, whether that was in relationships or family or whatever that was, where she was constantly told that her voice was less important than their voice. At the time, Kalman was pictured right behind Hadid and later it was reported that the two were actually believed to have started dating the same month, but sneaked around together in New York when fewer public events due to the pandemic outbreak. A source further stated that the pair managed to hide it well while adding that they made an effort to ensure they were not spotted together by paparazzi. 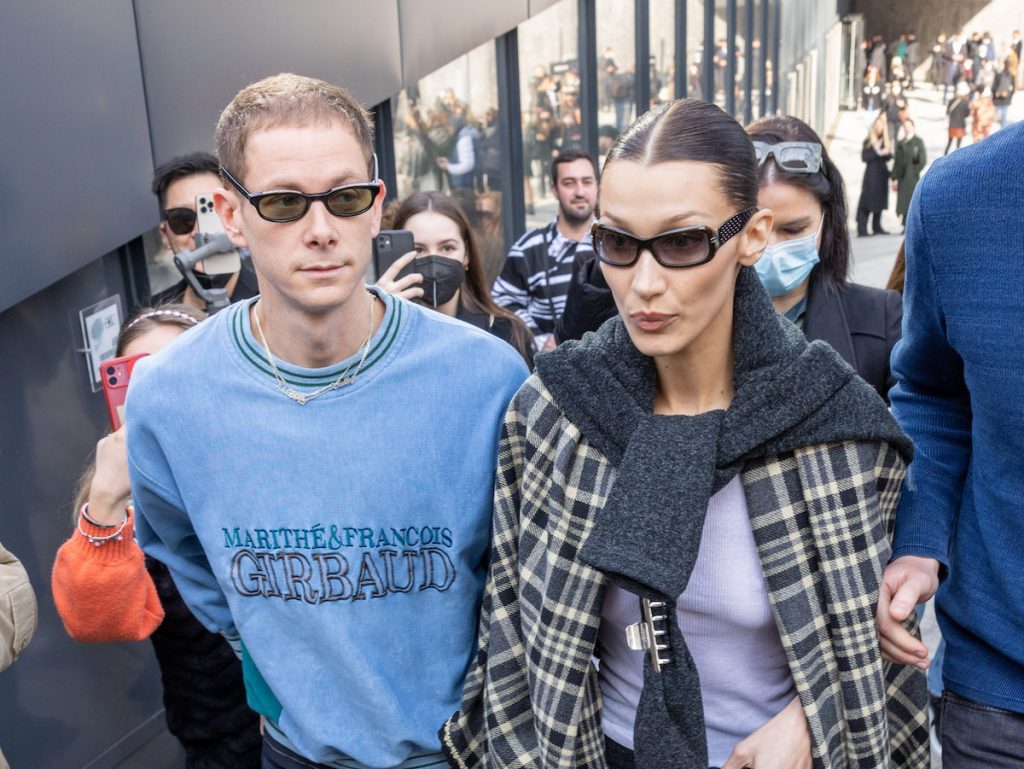 July 2021: Hadid finally made the relationship Insta official as she posted a kissing snap via her social media page. Bella Hadid’s beau, Marc Kalman has collaborated with Kylie Jenner’s ex-boyfriend Travis Scott. He has further worked with several fashion brands, while creating logo art for Made Fashion Week, and has further worked as a ‘fashion assistant’ for publications. Writer Aschenbrand has described Kalman as a ‘young Fabien Baron, Charles Saatchi and Steve Jobs all rolled into one.

Also, read Bella Hadid Comments On Her Nose Job That She Got When She Was 14 Years Old

February 2022: While Bella Hadid has been private about her whirlwind romance, the model chose the day of love this year as he shared a series of romantic snaps of herself and her beau via her Instagram story. She gushed about her beau while penning down a mushy caption. 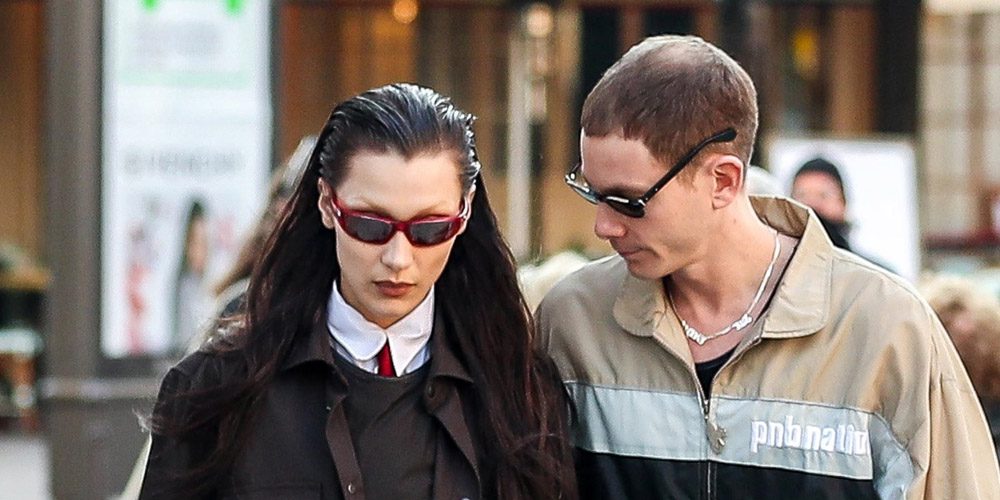 March 2022: Early in March this year, the model was out on a well-deserved break from her busy modelling schedule. Hadid chose to spend the time with her beau as the two were spotted grabbing lunch in the City of Love during Paris Fashion week with friends, this was days after they were seen together in Milan. 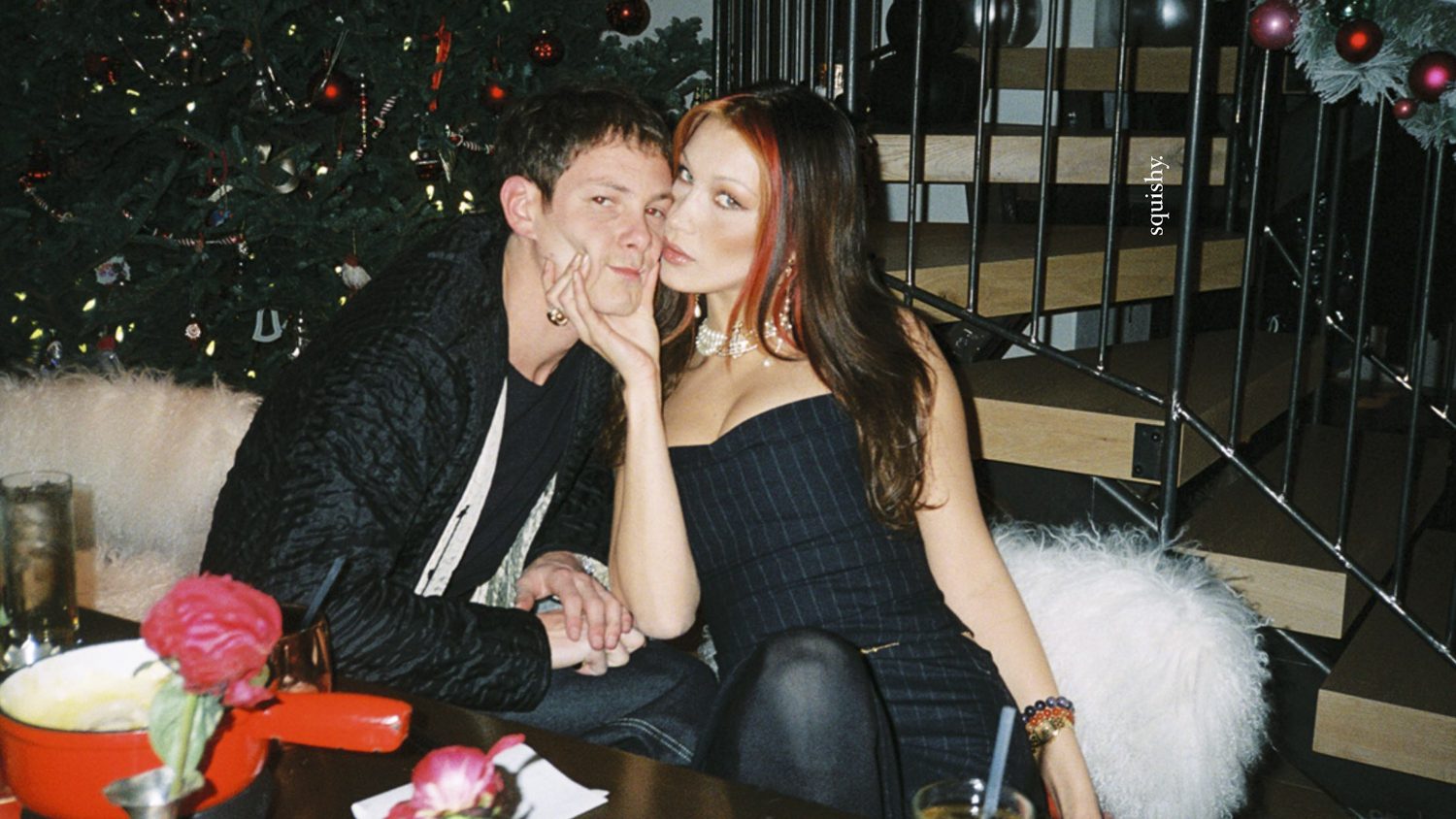 May 2022: Bella Hadid is showing her man to the whole world as she had earlier been posting romantic snaps of herself and the art director beau to her Instagram feed. The first of the two photos shows the pair sharing a cosy moment while on a sidewalk, as lovingly wrap their arms around each other. The two also took their romance to France during the Cannes Film Festival. The two are enjoying some quality time together and look adorable together.