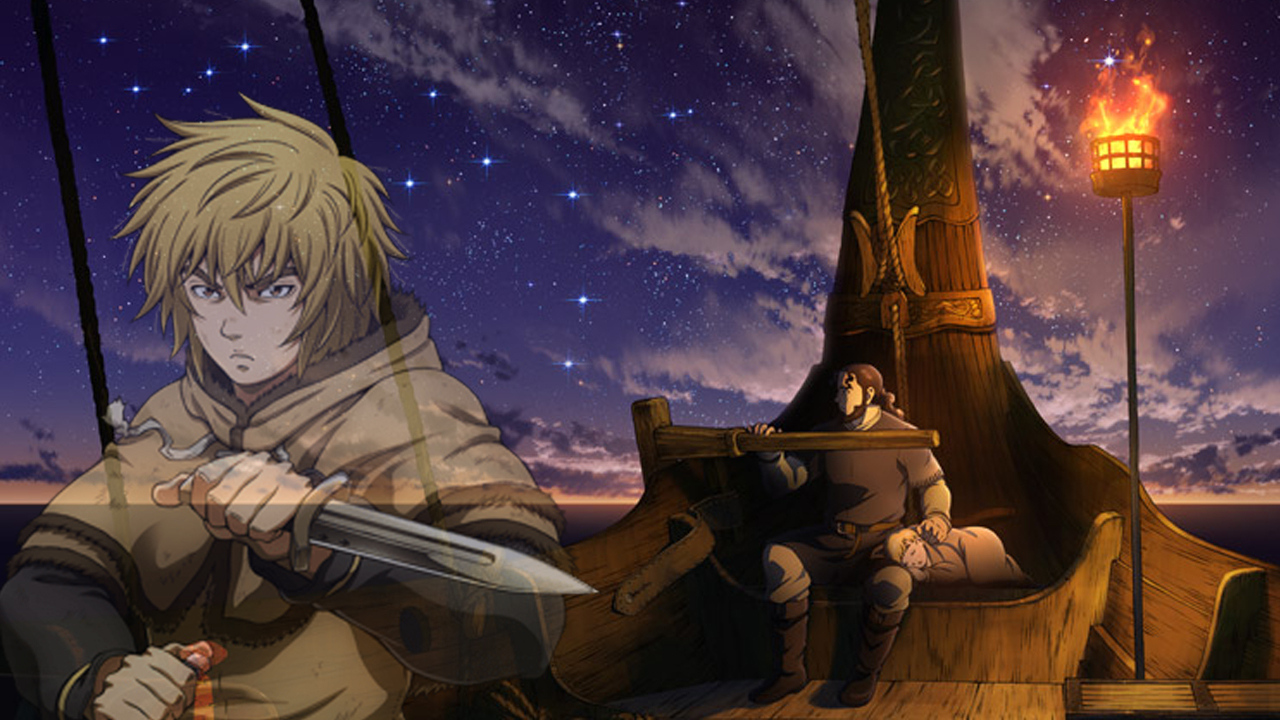 Vinland Saga has a second season planned in 2021 that will resume the thrilling story. It is a Japanese historical manga written and illustrated by Makoto Yukimura. The tale is set in the 11th Century AD that contains some of the real-life figures of that age.

In the first season, Thors Snorresson is a Viking Commander who abandoned his men in a sea war to live a peaceful life with his wife and kids. He is a fierce warrior who was called Troll of Jom among his fellow Jomsvikings. Fifteen years later, Thors lives in Iceland with his wife and kids, Thorfinn and Ylva. Thorfinn is eager for adventures and wants to know more about the world. He wants to visit the land called Vinland, which he heard was a paradise. 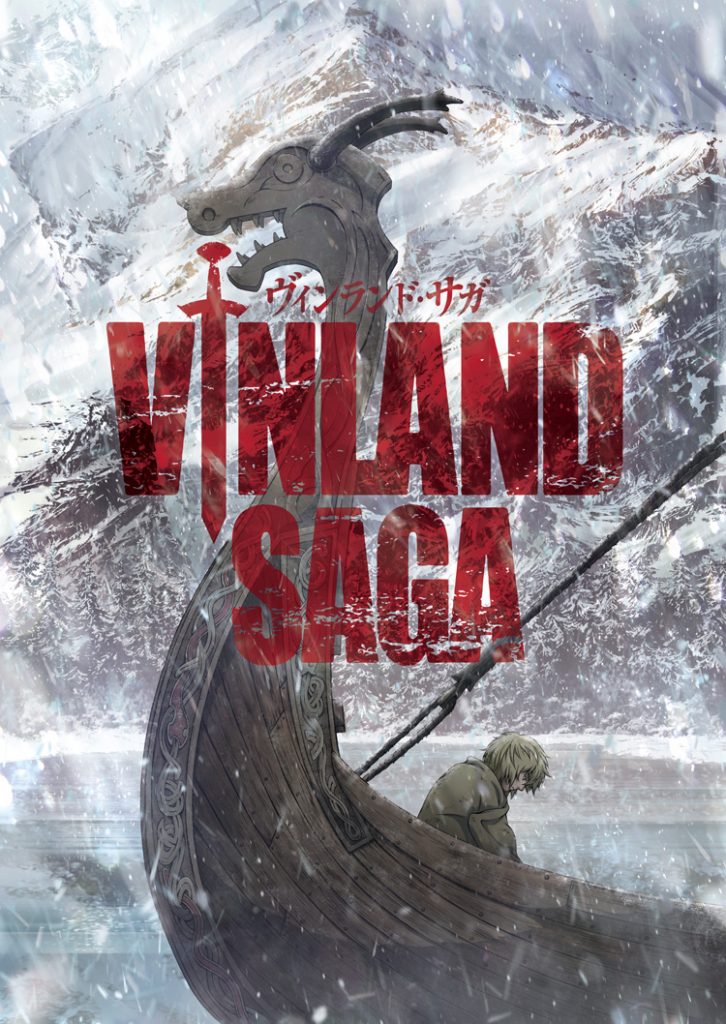 The War between England and Denmark intensifies. Some Jomsvikings visit the village of Thors to recruit new warriors and find their old commander. They want Thors to join them again in the battle. Thors leaves the village with a small crew, but they are ambushed by Askeladd’s Crew. Thors leads a good fight against them, but he sacrifices himself to protect his people. Thorfinn, who sneaked on the ships, watches his father killed in front of him and wants an act of revenge against Askeladd.

Fast Forwarding to the end, Thorfinn has been fighting duels with Askeladd while staying in his crew. He has earned Askeladd’s trust by becoming a fierce warrior. Askeladd kills the King of Denmark for threatening to attack his homeland. Askeladd is stabbed in the heart by Prince Canute, who had to kill his man for this treachery. Thorfinn, who spent so many years to get his revenge, is enraged on Canute for killing Askeladd and attacks him. Canute, who becomes the King after his father, doesn’t sentence Thorfinn to Death but instead puts him to life-long slavery.

The first season opened the story establishing the different characters. The main character Thorfinn, who watched his father die, is driven by the fire of revenge. He becomes a fierce warrior but never gets this goal. What to Expect in Vinland Season 2?

The story in the previous season was about the change in Thorfinn’s life who had to witness all the violence at such a young age. Now, Thorfinn is sent to work at a farm where slaves are treated nicely. He meets people who advise him to let go of his violent past.

Thorfinn is inspired by his father, who wanted to live a peaceful life away from the meaningless dark life of a Viking. In a year, Thorfinn has a confrontation with King Canute, who sees the change inside the merciless young warrior and frees him. Thorfinn is reunited with his family, but his real intention is to lead a journey to Vinland and build a new life of peace.

However, his journey will be hijacked, leading him to another Jomsviking, Floki, who initially conspired to kill Thors. Thorfinn, who wanted to get away from the battle, is again pushed into another struggle to survive from Floki. But the revelation of actual conspirer against his father also means he has to put an end to the plot of Floki. Thorfinn has help from his uncle, Thorkill, to stop the Jomsvikings and become a true warrior.

Season one took the brilliant story from the manga and made it a thriller. It was one of the biggest hits of 2019. WIT Studio did a great job delivering to the expectations of the fans who already love the manga. Season 2 is still under production, and we expect it to be as exciting, if not more.

Vinland Saga Season 2 will be released in Japan around March 2021. We will update this post once the exact release date is confirmed.

For the news about season 2, read the article: Vinland Saga Season 2: Is The Anime Getting Delayed?