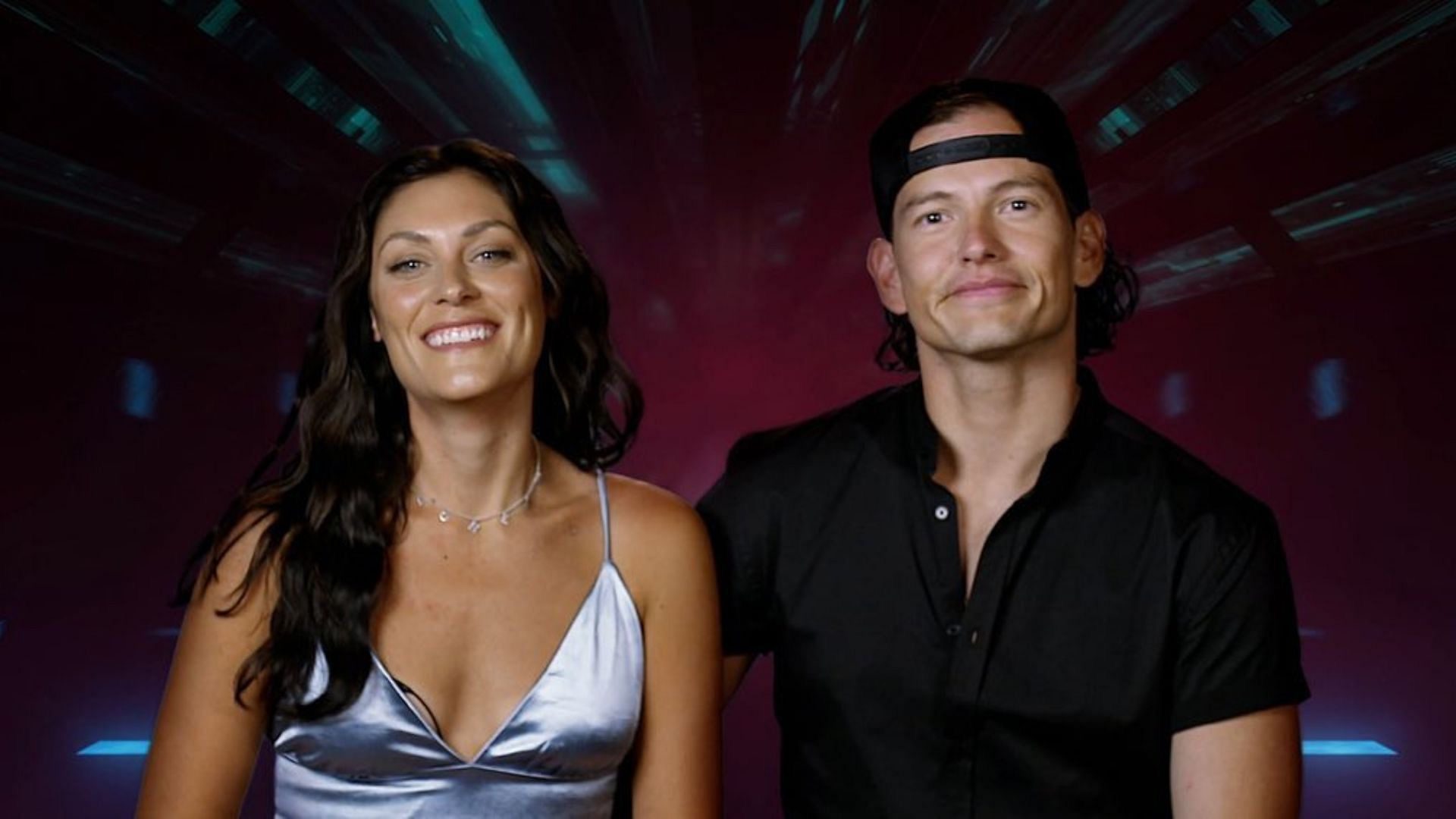 Are jay and Michele from the challenge dating ?

Are Jay and Michele from the challenge dating? Former Realtor Jay Starrett hails from Georgia and has been risking fame after being a part of several reality television shows and series. As he was a fan of reality TV during his youth, Jay became the first US Survivor player to debut on Total Madness. Jay’s television credits include The Challenge, Double Agents, Total Madness, and Ex on the Beach 2. He has also stood out by winning the season’s mini Final alongside Theresa on Double Agents as well.

Michele Fitzgerald has also risen to fame as she participated in both Survivor and The Challenge. Michelle admitted that she finds both extremely tough in some way or the other while stating when she was on The Challenge, she felt like it was more difficult because her paranoia level was significantly higher. Michele further stated that it surely had a toll on the mental and emotional, and physical levels. Now, Jay and Michele have teamed up in a bid to win Season 38 of The Challenge, which has already premiered on October 12, 2022. Let us look at all the details and lesser-known facts to know whether jay and Michele are from the challenge dating.

Are Jay And Michele From The Challenge Dating?

Jay and Michele have now teamed up together as Michelle considers him as her closest friend from Survivor for the new season of the MTV show. The two have been friends for as many as eight years and dated briefly earlier. The former partner turned besties have maintained a good relationship despite the relationship not working out and now hope to win the competition with the support of each other. 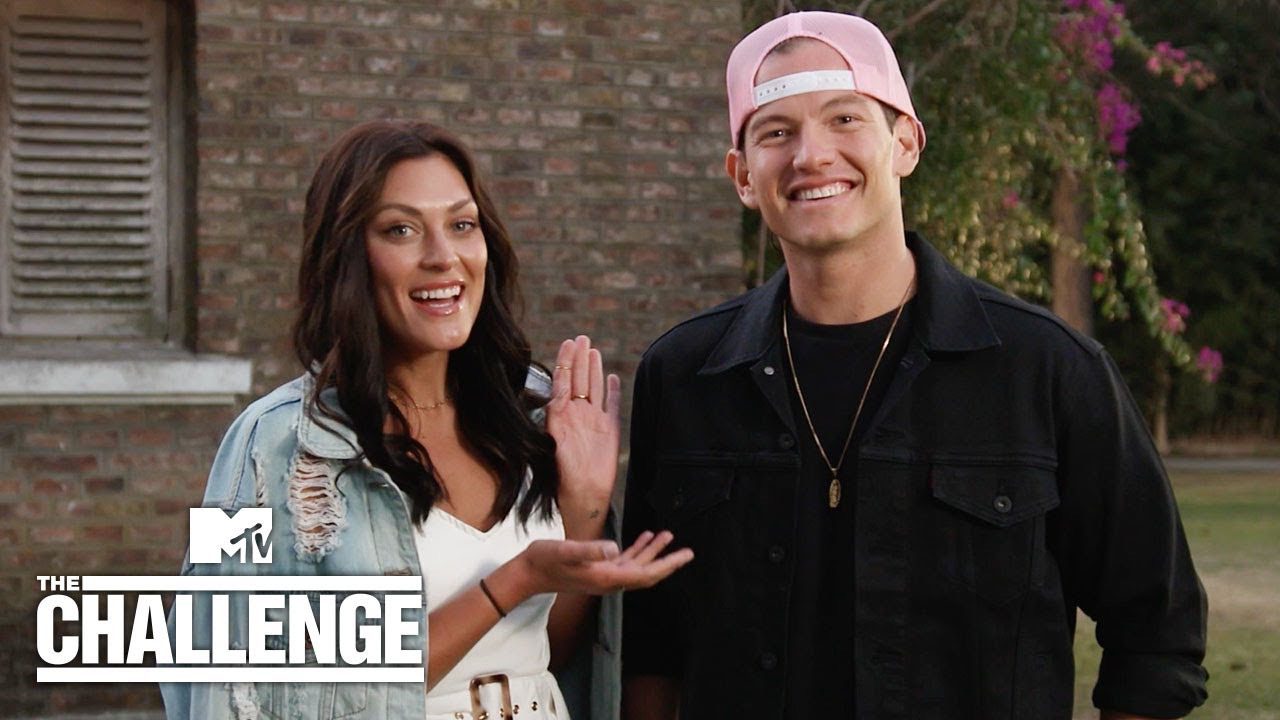 Are jay and Michele from the challenge dating?

Jay and Michele are not dating each other, but Jay has earlier revealed that he was engaged in a rather flirtatious equation with Olivia Kaiser. Michelle also made headlines after being a part of a few ongoing rumors in the show. Michele earlier sparked romance rumors with Dean Kowalski, as fans might remember Dean, who was the runner-up of Survivor: Island of the Idols in 2019. Michele was the winner of the 2016 Survivor: Kaôh Rōng season. After paparazzi spotted the alleged couple hanging out and seeing each other in New Jersey in July, speculation of the two datings started doing the rounds, and eagle-eyed followers even spotted the pair on Michelle’s Instagram Stories, which fuelled the rumors even further.

It seems like Jay Starrett is also making headlines on The Challenge as he reportedly got himself caught up snuggling up with a few multiple female competitors, which was followed by a messy aftermath. However, the episodes did not include it all.

Jay Starrett has himself made the confessions while talking to hosts Da’Vonne Rogers and Aneesa Ferreira while admitting that he had a thing with not one but several girls in the house. Jay further revealed that he got into trouble early in the competition after being engaged in a flirty relationship with rookies Olivia Kaiser and Colleen. The Challenge alum was caught spending time with both of the ladies, which was followed by his “apology tour.” The Challenge: Ride or Dies how not featured any of Jay’s romances yet.

It seems like there has been some ongoing heated feud between participant Jay Starrett and Aneesa Ferreira! As Aneesa was one of the competitors, she felt rather betrayed when Jay and Michele nominated her for elimination. Now Jay is spilling the beans months after the show filmed and is setting the record straight about the decision to nominate Aneesa for elimination. 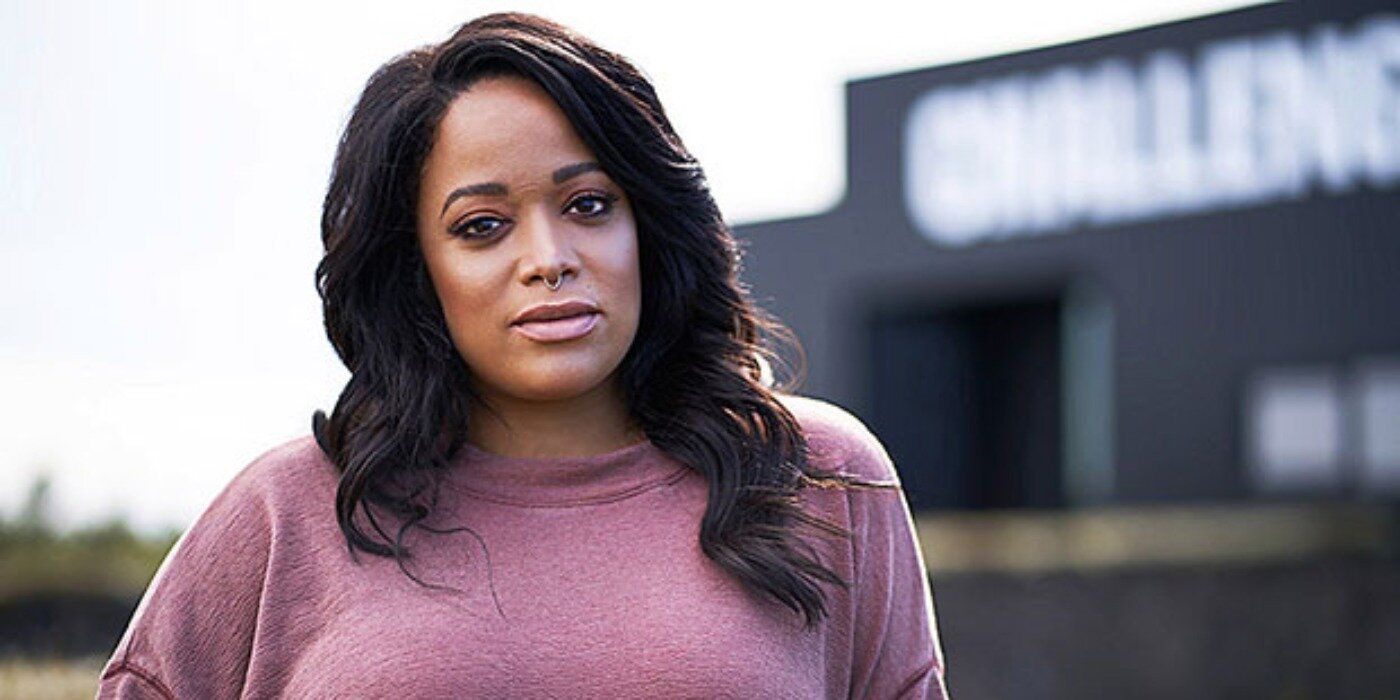 Aneesa from The Challenge

Jay has admitted that Aneesa never told her that they were on the same alliance, and viewers have seen the two arguing back and forth for a while. Aneesa even stated that she thinks people confuse relationships and alliances.