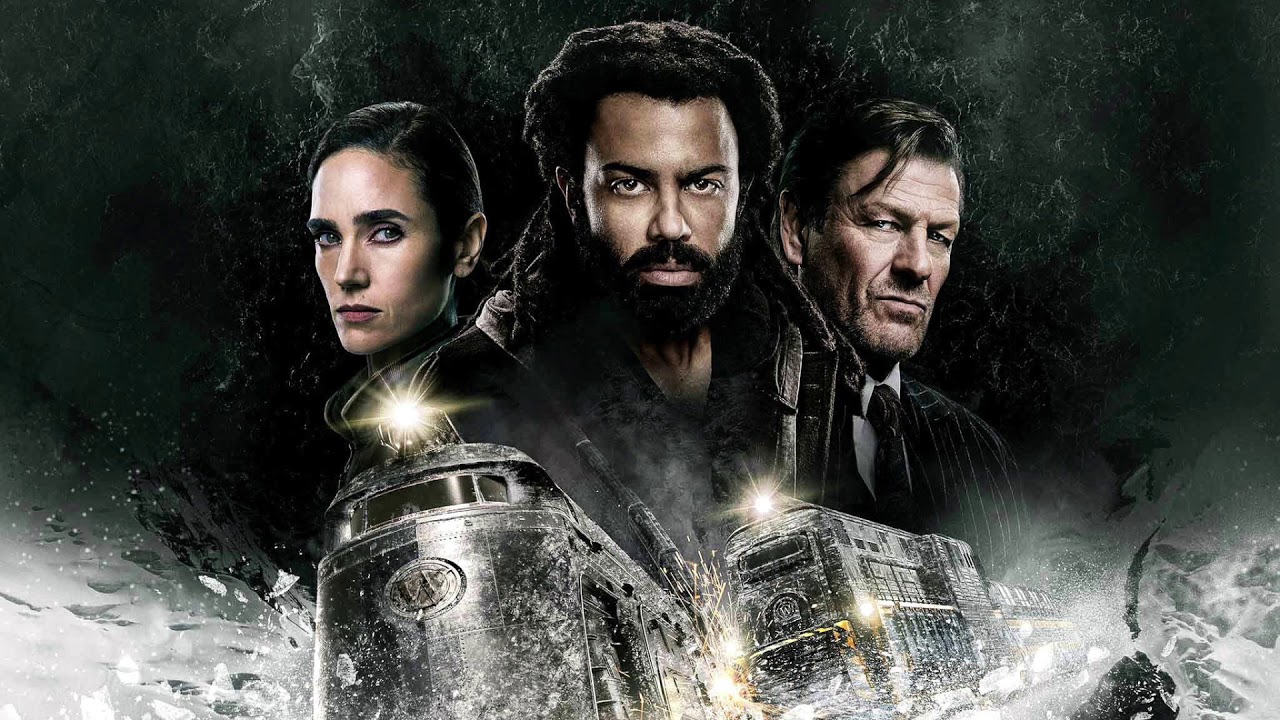 Based on Le Transpercienege by Jacques Lob, Benjamin Legrand, and Jean-Mark Rochette, and is based on a 2013 movie of the same name directed by Bong Joon Ho. The series first premiered on May 17th, 2020. Snowpiercer shows a condition when the world gets frozen, turning everything into the snow, and it is set after the seventh year since when the disaster began first to appear. Everything turns into a frozen wasteland. A billionaire, Wilford, built a perpetually moving train which circles the world 2.7 times per year. The train had 1001 carriages in which people who remained at the end of the disaster came together searching for shelter for their existence. The resources being scarce, and it’s allocation being inconsistently distributed based on class. 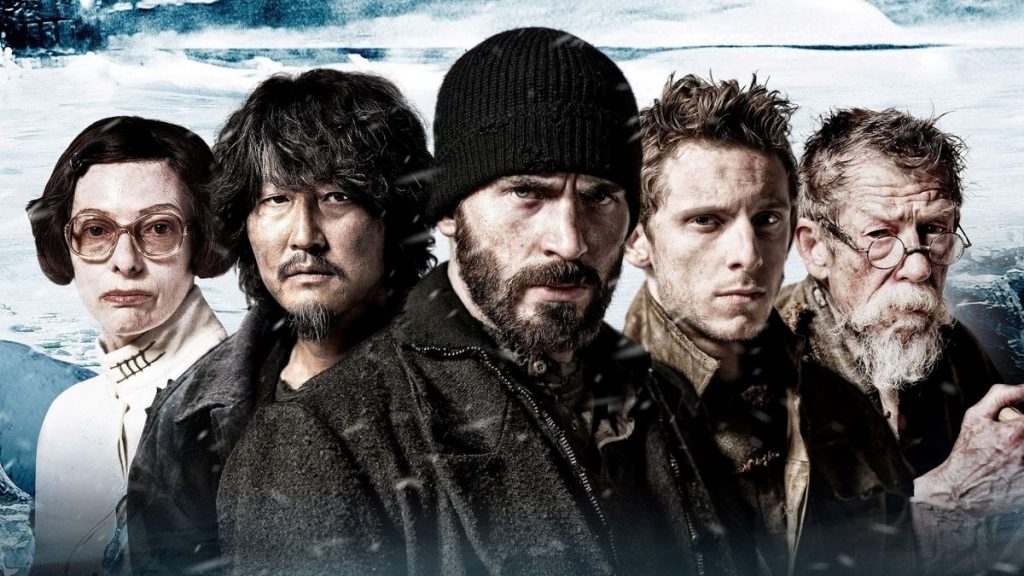 This class injustice brings those from the lower-level together to ally. These people struggle against this imposed social hierarchy and the unbalanced resource allocation. All these factors point towards huge issues prevalent in society. The struggle of social injustice, the war to survive, and the politics in between are all taken into account during the show‘s development. The first season has a total of 10 episodes. It’s a 2013 movie that did not gain as much hype as this show but was also impressive at the same time. Corona Pandemic brought the production house to close up. However, the show was produced by another company. It is also going to have a third season due to its immense popularity. It will be a fantastic journey bringing old characters to their real nature and bringing their true colors. Their backstory and their future in which they may form a colony, since both the opposing sides are now thinking in the same direction.

The revolution ends in the last episode of the Snowpiercer. Lynton takes control of snowpiercer as he plans to form a democratic government in it. Other characters who got freedom were full of joy, and things seem to become better in this way. But not far away from all these good vibes comes an issue. The Engine of the snowpiercer gives signals of having a survivor around it, which seemed suspicious. Those mysterious signals came up with a massive blockage to their freedom as it came from another train named Big Alice.

Melanie was fear struck because it seemed that the train is owned and run by Mr. Wilford, but to her surprise and everybody’s shock Alexandria Cavill, who was Melanie’s daughter, whom everybody believed to be dead. However, she comes out of the train in the hope of taking over the Snowpiercer by force after blocking the train from running in the middle of Chicago. In the 2nd season, Melanie comes up with a plan and takes down the uplink, which took over the Snowpiercer’s system. Wilford tries his best to capture the train again. He plans to stop the train. For that, Big Alice invades snowpiercer and is easily repelled, but they somehow take Alex hostage.

Alex knew that Wilford could take over the train even if he has to kill all the passengers in it. In the process which came next, Mr. Wilford was ready to do it. But Melanie came up with another system, she destroys the method through which she blocked his way of doing so, and in this process, both trains got stuck to each other. In the end, Wilford has no options left but to move the train. Lyton, on the other hand, starts martial law to safeguard the passengers and take care of the situation, which can be crucial for their future. Somehow they managed to save themselves. 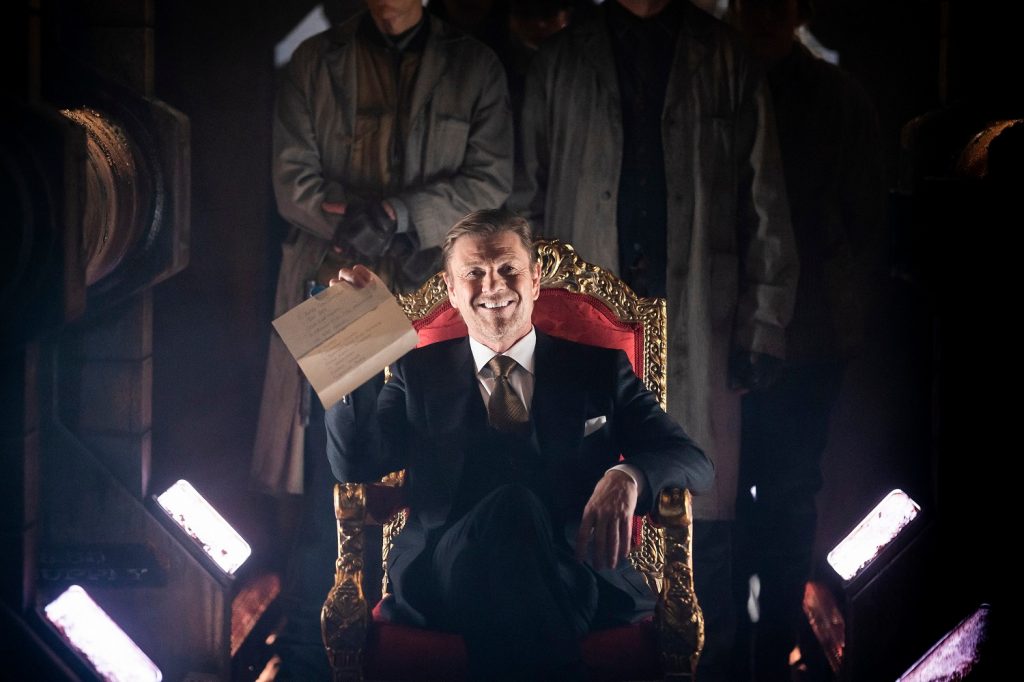 Episode 2 in snowpiercer season 2, called ” Smolder to life,” keeps more secret in hand. The episode starts with Big Alice, and it’s a shortage of food and its people being only a few in numbers, around a hundred. Lynton was going to be Assassinated by Alex. In the meantime, Melanie observes something that will be a crucial point in everyone’s life. The compound CW -7, which is the reason for this world’s frozen state, was soon getting weaker. It became soft, which was bringing earth to its warmth. She suspects that Wilford is trying to do it to attain a warm place to recolonize everyone. Wilford accepts her plan, but Melanie has to get a place to research for a month for that to happen. The basic plot keeps getting more interesting while other characters with their issues were not going well enough in this process.

The third episode is written by Zak Schwartz and will be aired on February 8th, 2021. The name of this episode is “A great Odyssey.” 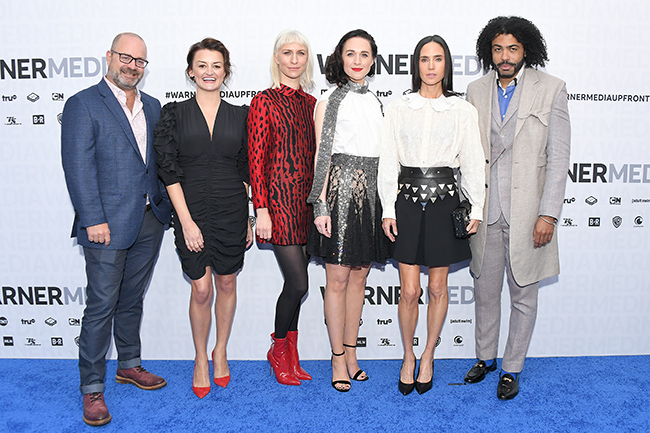 Jennifer Connelly is playing Melanie Cavill’s character, who is the voice of the train and the head of hospitality. Andre Layton is played by Daveed Diggs, a former detective, and is the rebel who wants to set up democracy on the train. Bess Francis is playing the character of Mickey Sumner, a brakeman who is savvy and empathetic personality. Alison Wright plates the surface of Ruth Wardell, a deputy of hospitality and Melanie’s sidekick. The lead madam of snowpiercer is played by Lana Hall named as Ms. Audrey. Iddo Goldberg played the role of Bennet Knox, who is the engineer of this train. And many other characters who are important and are part of the main characters.