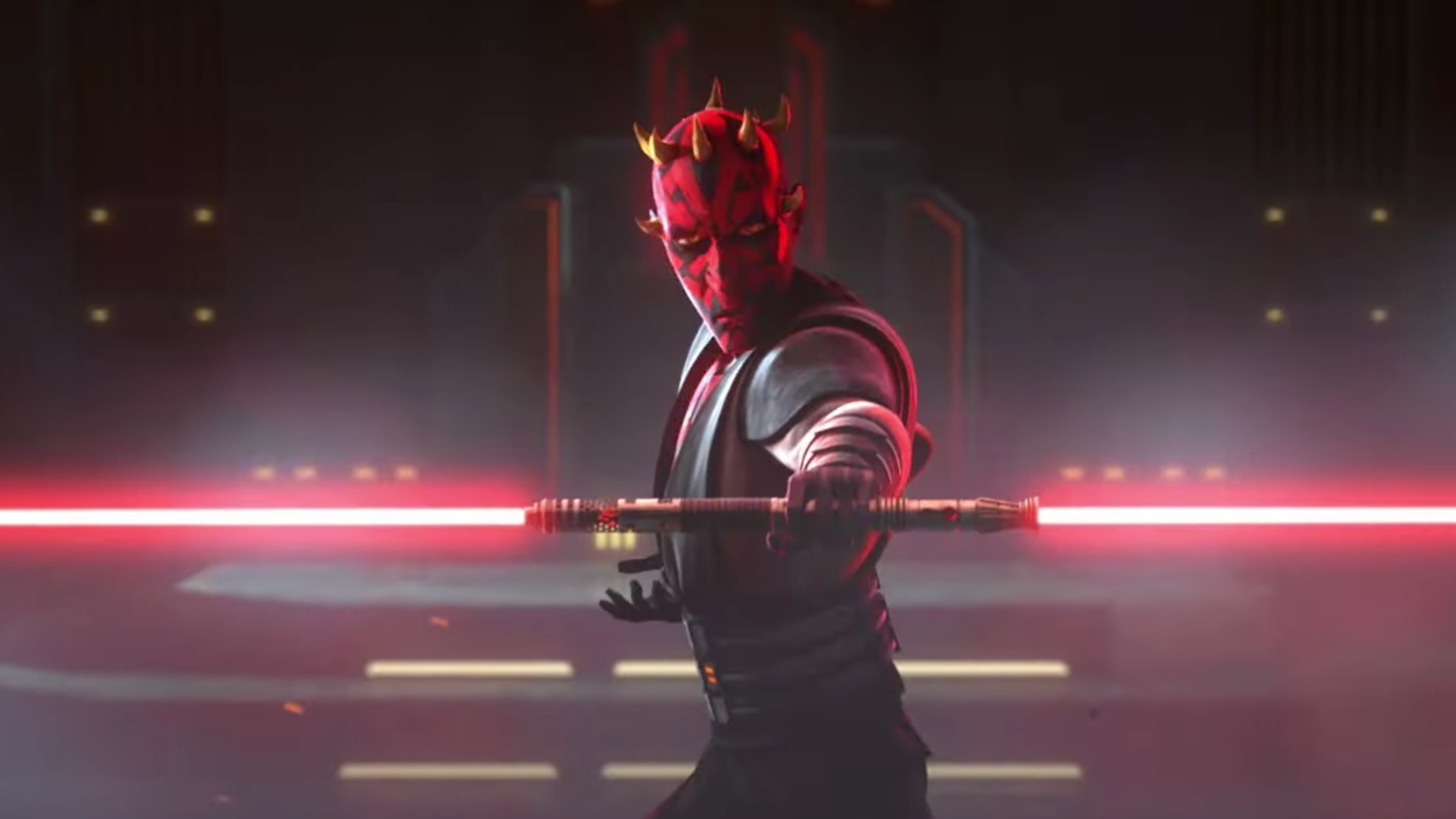 Star Wars: The Clone Wars Season 7, Episode 12 titled “Victory and Death” was an exciting finale episode. The Clone Wars series finale aired a couple of hours ago. It was an amazing ending, for it concluded the Ahsoka Tano and Rex’s Prequel era stories with grace. Whilst it may feel like Star Wars: The Clone Wars is over. That hardly seems to be the case. And we’ll discuss why. First of all, in August of this year, there is a collection of short stories coming up that’s titled, “The Clone Wars: Stories of Light and Dark.” These short stories though, are completely different from the TV show, but they will be adopted to TV in the future. The other important thing to remember is that The Clone Wars is here to stay.

As we saw the fall of Ahsoka’s ship, we sidelined the actual story for the songs and the tracks that played in the background. At first, it appears like it is nothing but a gradual fall. But the ship plummets to death. Another beautiful thing about the episode was the last-minute, highly emotional dialogue between Ahsoka and Rex. Those five minutes made the most sense out of the finale episode. The hit us right in the feels. That clubbed with the black-and-white of the Empire was another fantastic thing to look at. Please don’t think that since we saw the Empire coupled with melodious music, it means the end of Clone Wars. Let’s rather think that Clone Wars got a decent closure. 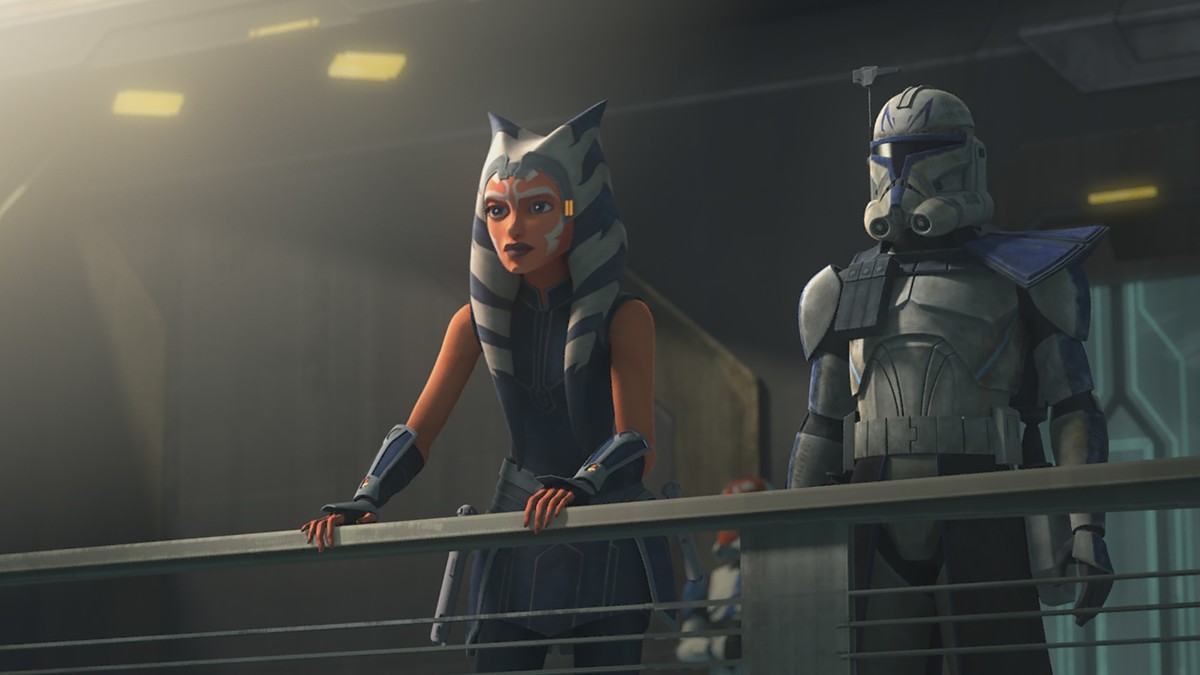 Star Wars: The Clone Wars concluded its story in the finale episode.

We get it; the lockdown is getting to all of us. But what better gift than a decent ending to Season 7 of Star Wars: The Clone Wars. Man, was it every bit fantastic? Just as we had thought it would be. Though we knew the finale to The Clone Wars since long now, more than a decade ago, we’d say. In the Revenge of the Sith, back in 2005, The Clone Wars was concluded for good. But things still felt incomplete. It felt like more adventure was in store for fans of Stars Wars. That’s why “Victory and Death” graced our screens. It picked off events to begin a beautiful adventure of Stars Wars. We admire the finale for its graceful momentum and pacing. Other than that, the character styling, the writing was on point! “Victory and Death” served as a long episode of survival for Alex and Rex somehow and barely made it. They struggled with the Republic cruiser of the Order 66. That’s is the most important part of “Victory and Death.” And if we have to summarise it, we’d say it is the crux of the whole episode. Just remember these three words: Alex, Rex, and Order 66. Other than these three keywords, you will need to remember that the action sequences shot on the show were every bit fantastic and epic. Especially with Ahsoka’s lightsaber moves. Gosh, the acrobatics, the swift, agile movements–nothing can beat those.

In “Victory and Death,” we were far more impressed by Alex, Rex, and Order 66’s long chase montage. That was the most fantastic thing about the whole thing. But more importantly, we were obsessed with Ahsoka’s grace. No doubt, she added to the gracefully executed and directed action scenes on the show. Everything about the episode was fantastic, particularly Maul’s combat scenes. They will be placed next to Ahsoka’s gracefully executed scenes in the Star Wars: The Clone Wars hall of fame. 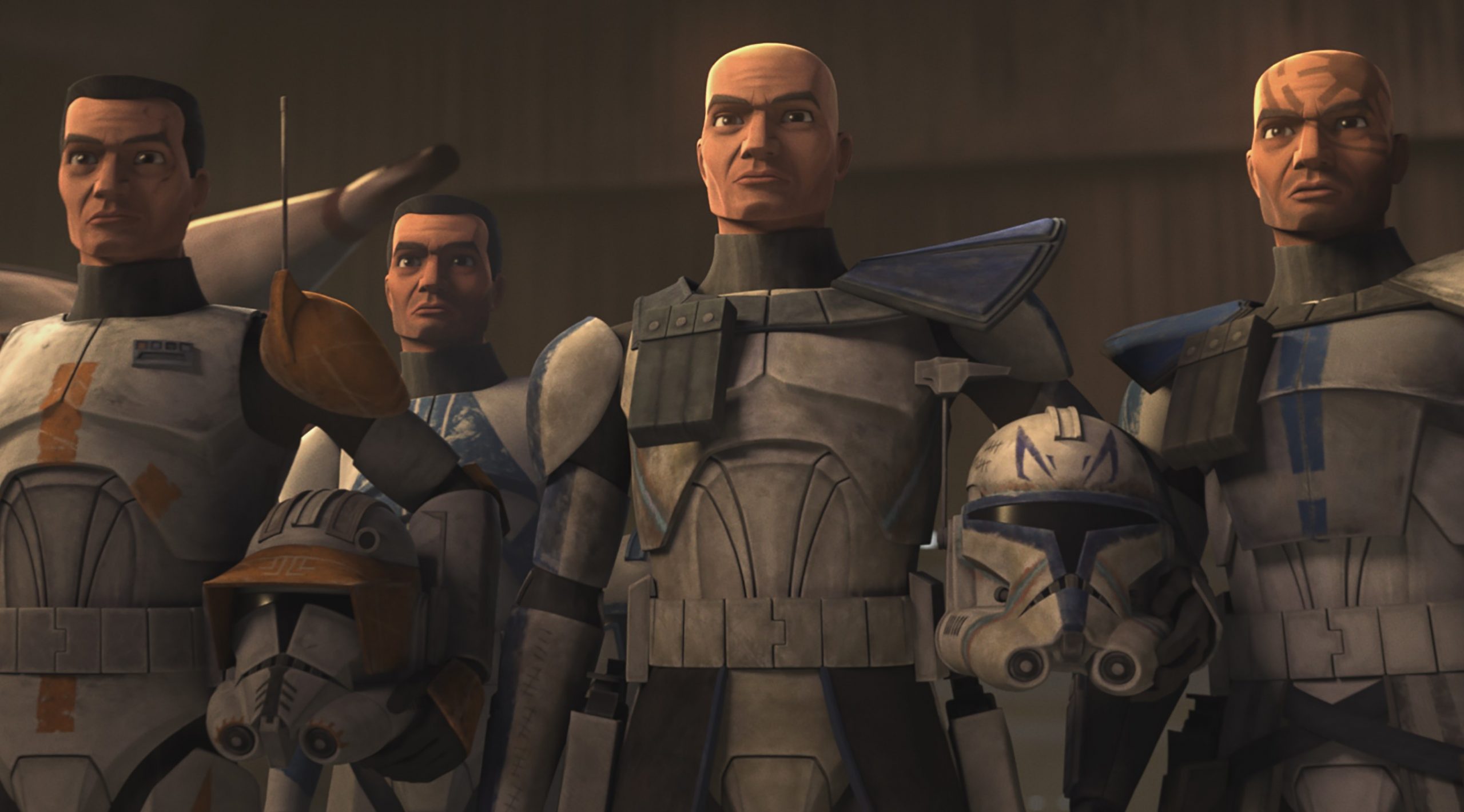 While the episode wasn’t an easy watch–in that with every scene, it became tersely nerve-wracking. When we saw the ex-Sith Lord, we could only have awe at his courage and ability to do so. When he headed towards the armed clones, it looked like he was going for the kill. Which, of course, he was. His sheer courage is a reminder of his past. He acted like he owned his enemies as he marched towards them. Ahsoka’s presence on the show is simply revered. One that we cannot ignore at any cost. No matter how many Jedi’s have failed at previous tasks, Ahsoka will succeed no matter what. We’ve heard criticism that Ahsoka is pretty strong for her own good. She’s the hero of Clone Wars, after all, she’s headstrong, and she’s mighty. Those who have a hard time believing that should drop watching Star Wars after all. Yeah, she pulled a spaceship with her force. But that’s exactly what lead characters are supposed to do. And don’t eve fight this on Star Wars is not an exaggerated show kind of argument.

Let’s talk about Ahsoka’s stormtroopers. Her team is effective, frightening. After their brief demise on the show, we thought we were done with them, for better or for worse. But that’s not how it was supposed to be. The efficient little team is powerful, as much as Ahsoka is. So she and her teams are here to stay and kill. Nothing can stop Ahsoka’s droid army from doing what they meant to do. No matter how hard anyone tries on the show, the team will destroy anything in their might. Yeah, it’s frightening to think of it that way, but it’s thrilling too.

That’s for sure! And that will create such a brilliant and satisfying arc for us, you will hardly believe it. The episode though was riddled with many unsuspected dangers and difficulties (verbal and actual), nevertheless, it was an amazing one. For starters, we feared accidents in the episode. Like what would happen if the ship would crash. Wouldn’t it be a reminder or a throwback from Revenge of the Sith? Whatever happened on the show, made one thing pretty clear–that those of us who suspected that we were headed towards an awesome ending, were right.