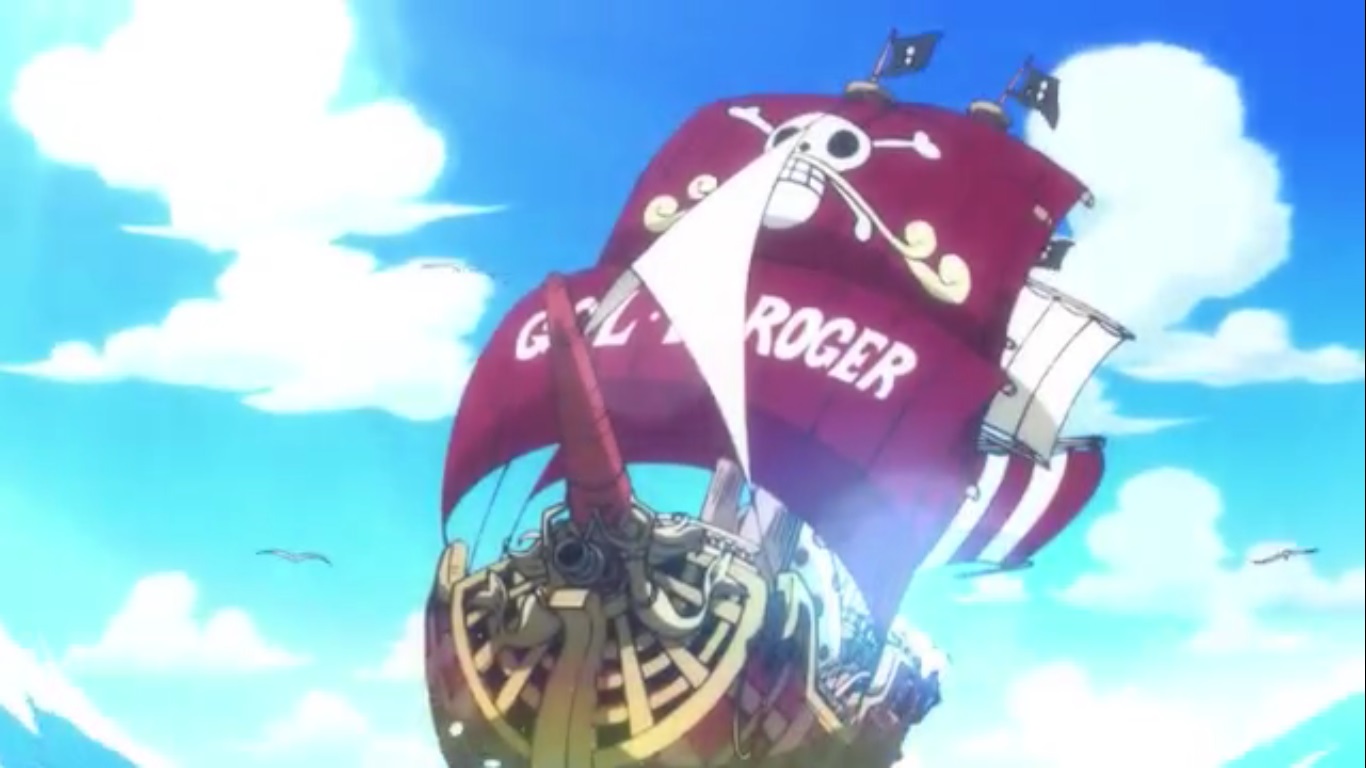 The latest episode of One Piece has fully revealed Roger fight at God valley. Although it was a summary, we also saw how Garp was like back in his prime days. The Rocks Pirates were shown in more detail, but it was a summary as this happened over an episode. The world government has covered most of the events at God Valley and told about the Island’s truth.

We also got to know why Garp doesn’t want to talk about his fight at god valley. The world government has covered everything up, including what happened to the Island. And this is why Garp is a hero and can do as he wishes in the marines. The way Sengoku talked about it, he appeared to know a lot about the truth behind God Valley island.

Which explains why Garp felt that he was in a tight spot and was forced by situations to defend it. Together with Roger, Garp stopped the Rock Pirates from invading God Valley island. The Island, as told b Sengoku, was a base where the world nobles kept their slaves. Maybe the Rocks Pirates had good reasons for attacking it. They might have wanted to free the slaves in God Valley. But knowing how vicious they were, this might be another cover-up for them to attack the Island and have their way.

Big Mom and Kaidou, who are both lunatics, belonged to the crew. And its captain, Rocks D Xebec, was just as crazy. We can put them on the same scale as Black Beard. Although he is pure evil, he uses events like this to operate his evil plans.

Roger and Garp at God Valley 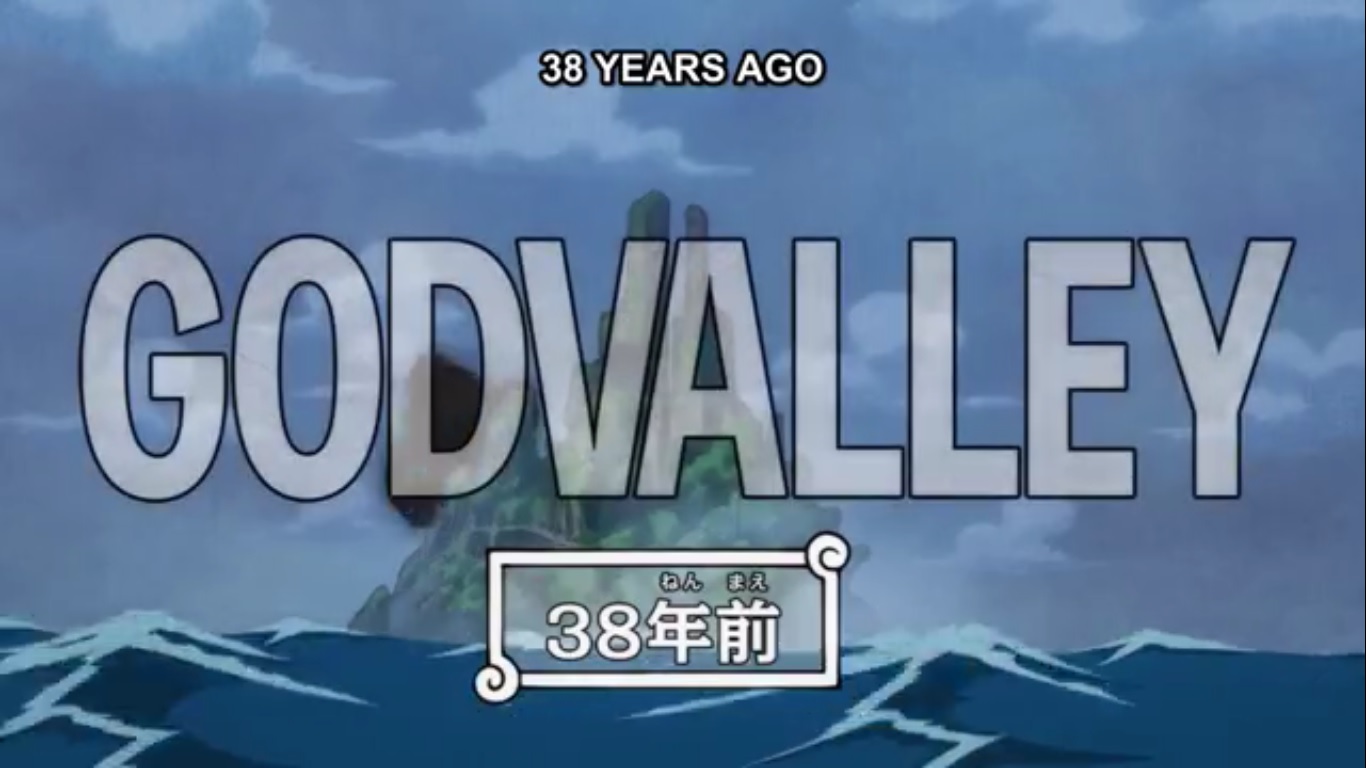 We finally saw God Valley island in the anime, but not in its entirety, as we only managed to see short scenes and battlefields. The Rocks Pirates were a group of bandits or brutal pirates that banded together. They had no form of camaraderie amongst them as they would even fight to the death with each other. Rocks might have allowed this as a way to sail only with the strong pirates.

They are the true definition of Pirates that dominate the seas out there. They could betray each other at any moment, just like we see in some of the Animal Kindom pirates these days. Kaidou would not hesitate to kill any of his subordinates should they betray him. It is only his word that makes one wonder how the all-stars got to be loyal to him.

They could be the only ones he trusts as we saw him not minding if the Tobiroppo will be replaced by anyone who would find Yamato in the manga. So to Kaido, only three people matter to him in his crew, especially King and Jack. The rest he could treat them as lowly pirates that can be replaced any moment. We could also wonder how White Beard, who seems to be kind-hearted, managed to be part of this crew.

Maybe Rocks took him in based on his powers and strength, and since he is a man who wanted a family of his own. He felt a sense of belonging within the group despite how brutal they treated each other. The fight at God Valley shook the world, with Garp and Roger coming out victorious.

The Aftermath of God VAlley Incident 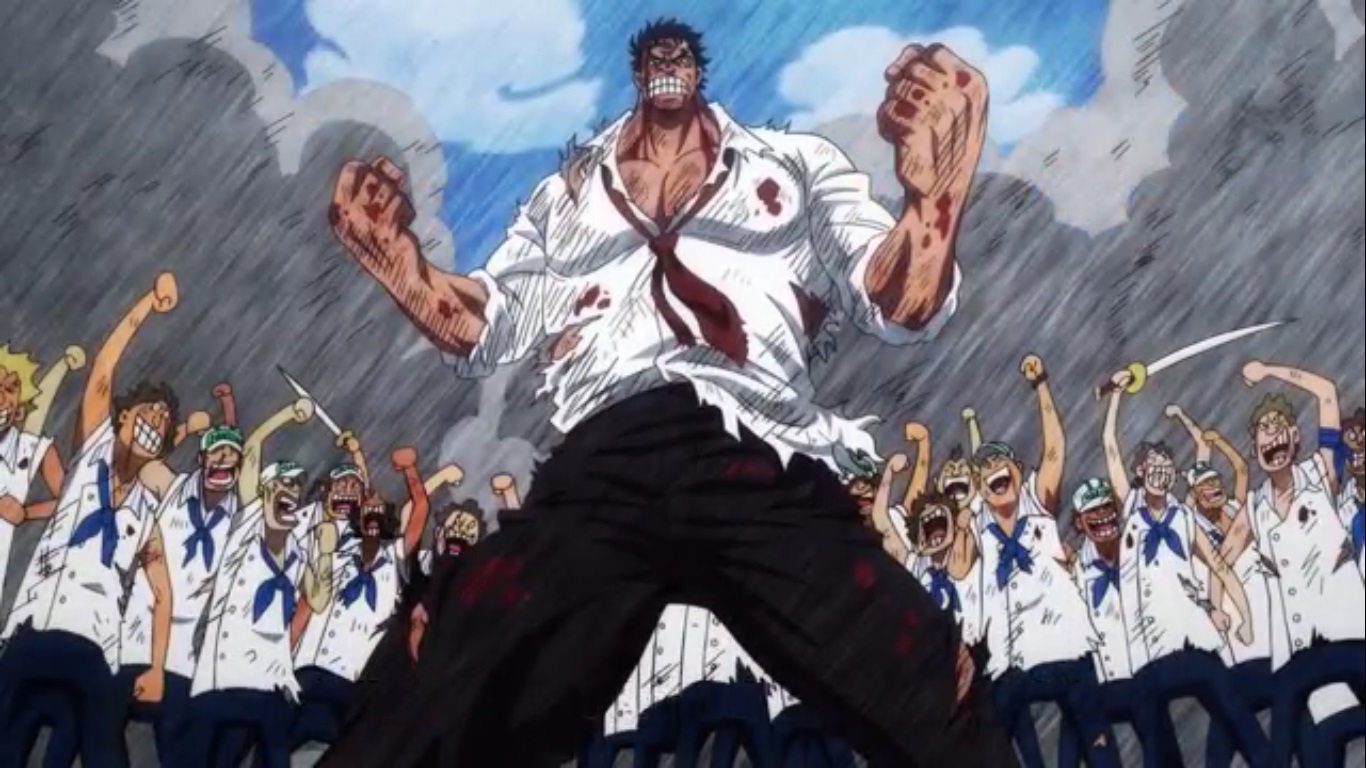 What happened to God Valley island after that is still a mystery to date. Sengoku said that it had just disappeared from the maps and is now nowhere to be found. What one would think about it would be that it was destroyed from the fight between the King of the pirates and God Valley. But that might be unlikely since Roger and Garp were shown at God Valley after the battle.

So whatever that happened to the Island happened after the fight. The possibility of a buster call is ruled out here since even the Marines have no idea what happened. Unless they could be hiding something, whatever happened to the Island might be a natural phenomenon since the new world is filled with mysteries. The anime will sometimes tell us the truth; for now, we have to focus on the ongoing events.

For more updates about the God Valley incident, you can check out Roger and Garp vs. Rocks Pirates fight. Fo the anime with new episodes coming out this week, you can read Anime News Weekly Updates. And for the manga, you can check out Weekly Manga Highlights to see when the manga going on breaks will return with new chapters.