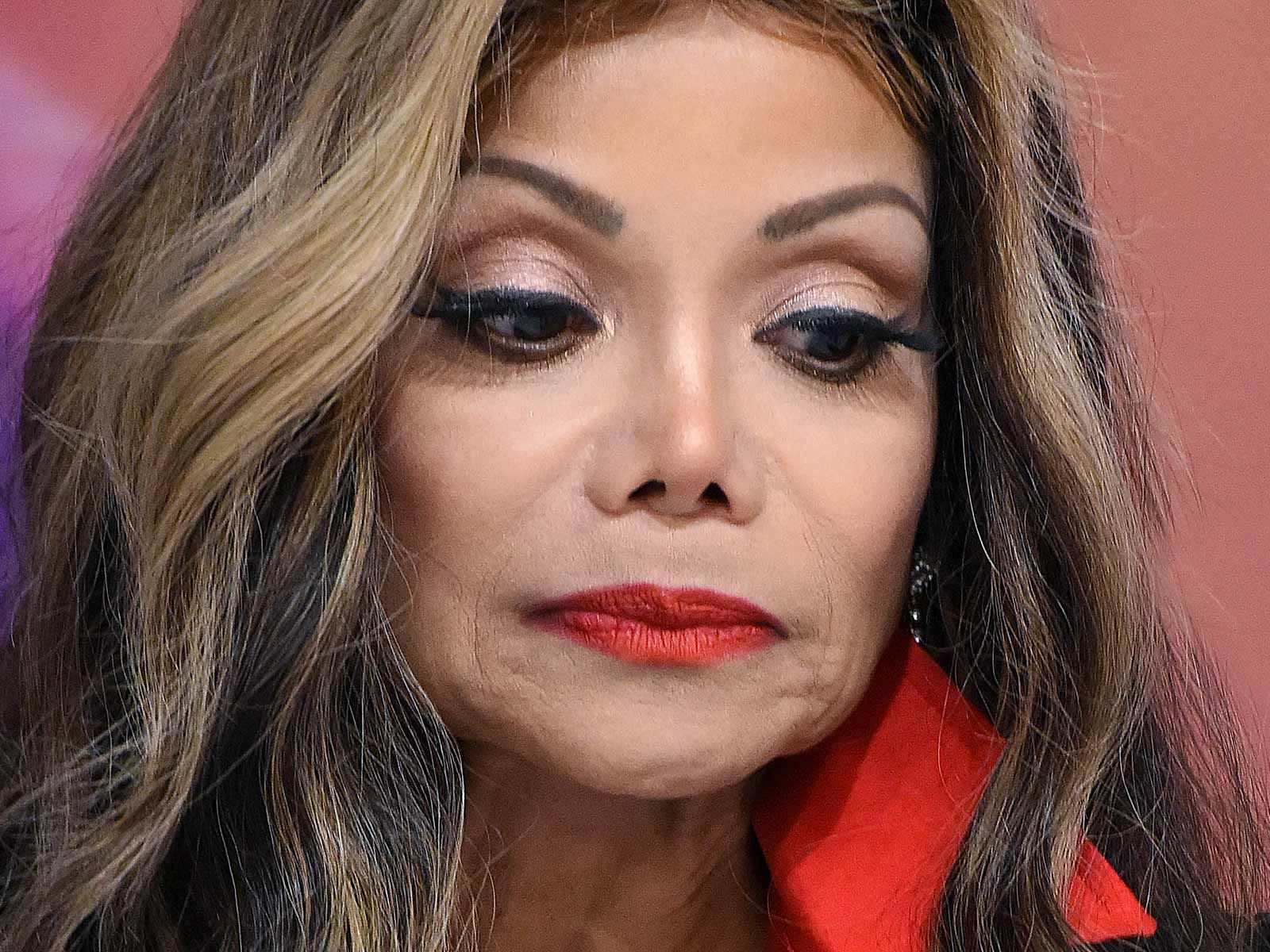 La Toya Yvonne Jackson is an American singer, songwriter and businesswoman. She is the fifth out of the ten children of the Jackson family. Let us have a look at her biography and net worth.

Jackson was born on 29th May, 1956 in Indiana, US. She was born to Joe Jackson and Katherine Jackson. La Toya was the fifth and the middle child. She has three sisters: Janet, Rebbie and Joh’Vonnie and six brothers: Michael, Randy, Jermaine, Marlon, Tito, Brandy and Jackie. The whole Jackson family appeared on a show called ‘The Jacksons’. 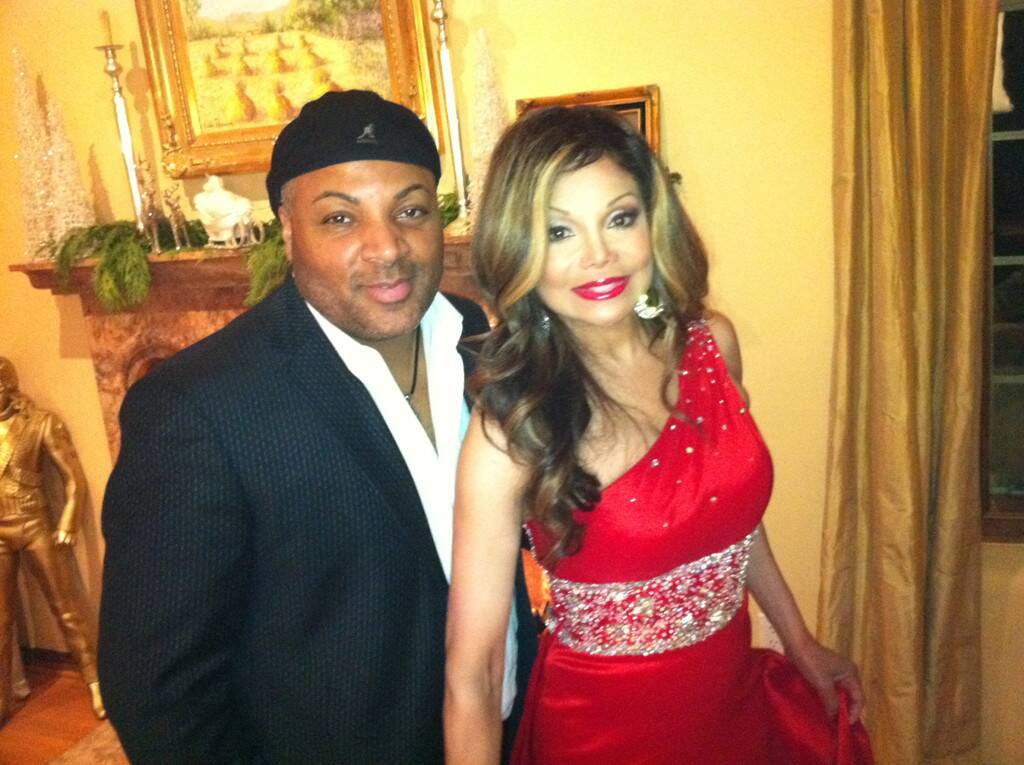 La Toya with Jeffrey Philips at a party.

La Toya was married to Gordon from 1989 to 1999. In 2013, Jeffrey Philips proposed La Toya and they got engaged. Recently, her dad passed away two years back. He was 89 years old. Her brother Michael Jackson died only when he was 50.

Earlier, she would go around with her mother to preach but later joined tap dancing with her brothers. They used to perform shows together in Las Vegas and many other cities. Jackson always wanted to be an attorney and also enrolled herself to a college. She quit later on to pursue her career in show business. She appeared on ‘The Jacksons’ alongwith her two sisters Rebbie and Janet and brothers, namely Jackie, Tito. Marlon, Michael and Randy. 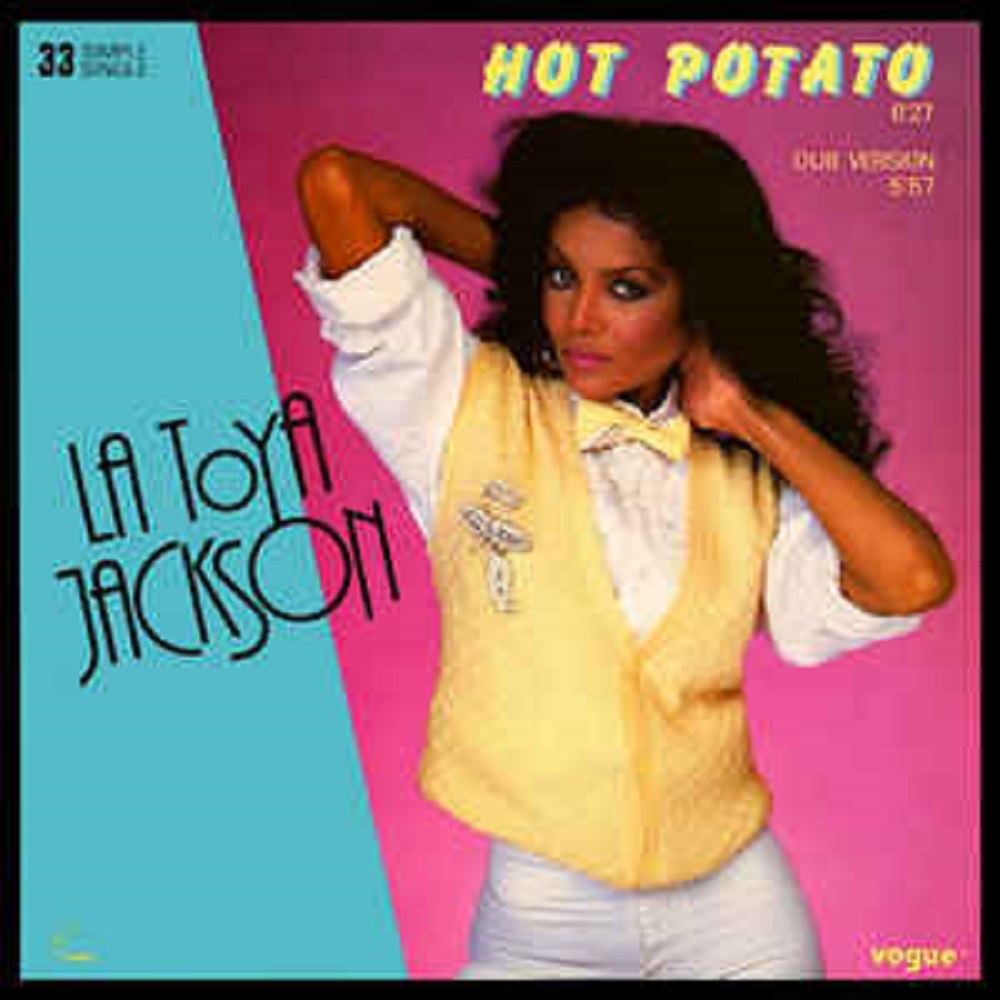 In 1980, she released her first self-titled debut album and the title song ‘If You Feel the Funk’ was a modest hit. Initially, she did not want to use her last name and only wanted to be known as La Toya but after her father’s insistence she added it. Her second single ‘Night Time Lover’ peaked at #166 on the US Billboard 200 making it her highest placing album. Michael produced this album for her. They used to work for each other and help each other out with their music. She started releasing and producing hits for herself and various artists. Some of her singles were “Hot Potato”, “Bet’cha Gonna Need My Lovin’” and many more.

In 1984, she started her own clothing line called ‘David Laurenz for La Toya’. This contract was of 3 years where La Toya would only wear David Laurenz items made of suede and leather for her public appearances. She also starred in various commercials and advertisements including Nikon and was the spokesmodel for Mahogany Image, a cosmetic firm where she launched her own perfume La Toya.

Jackson’s father hired Jack Gordon to co-manage La Toya and later he took over the management. After that La Toya’s image became sexier. Her mother believed she was very conservative as a child and Gordon is distancing her from her family. After some arrangements, she moved out to New York City. In 1989, she modeled for Playboy and posted topless pictures. In an interview, she said this was to show people her independence from the conservative upbringing and to show her parents that they could not dictate her anymore. Then she posed several times for Playboy and was one of the first celebrities to have a Playboy video. 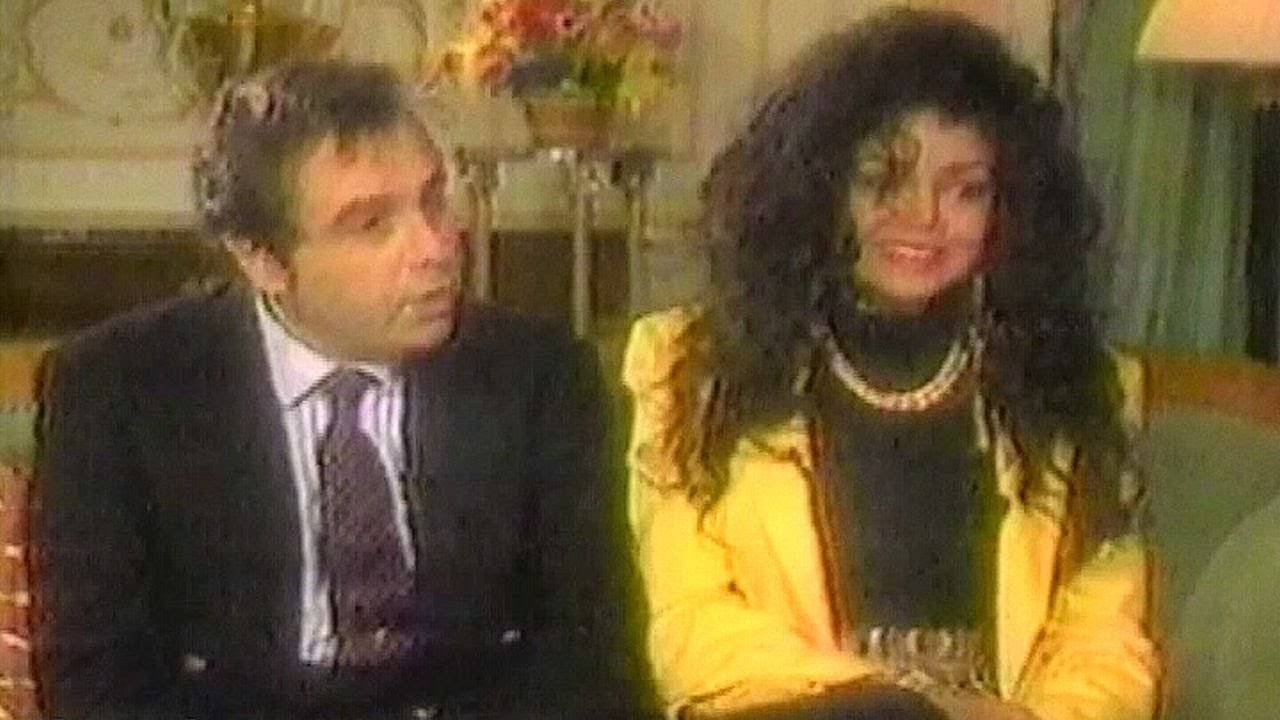 La Toya Jackson with Jack Gordon during an interview.

In 1989, Gordon and Jackson got married but she said it was a forced marriage to avoid her family from kidnapping her. Six months later, she asked for an annulment but Gordon bashed her head repeatedly against the table saying that he would never let her go. Gordon was controlling Jackson with threats and physical abuse. He even confiscated her passport, transferred all her bank accounts to his and banned her from speaking to her family by hiring bodyguards. Her parents believed that Gordon had brainwashed La Toya against her own family. She got in cabaret music and released various songs. She was paid $5 million for performing. In 1992, she approached Janet to rescue her from Gordon.

Jackson had faced physical abuse on many occasions. In 1993, Gordon beat Jackson with a heavy brass chair leaving her with black eyes, swollen lip and chin and had to get 12 mouth stitches. Gordon also threatened to kill Michael and Janet if she did not follow his orders. Under Gordon’s management, she became a hate-figure losing all opportunities and her career declined.

In 1996, she approached her brother Randy and they flew to New York as Gordon was planning to feature her in a pornographic film. She filed a divorce and sued Gordon for physical abuse. She stayed home and did not continue with activities for months. In 2003, she appeared on Larry King Live and that was the highest rated show. Jack Gordon died in 2005 after which Jackson revealed everything he had done to her. 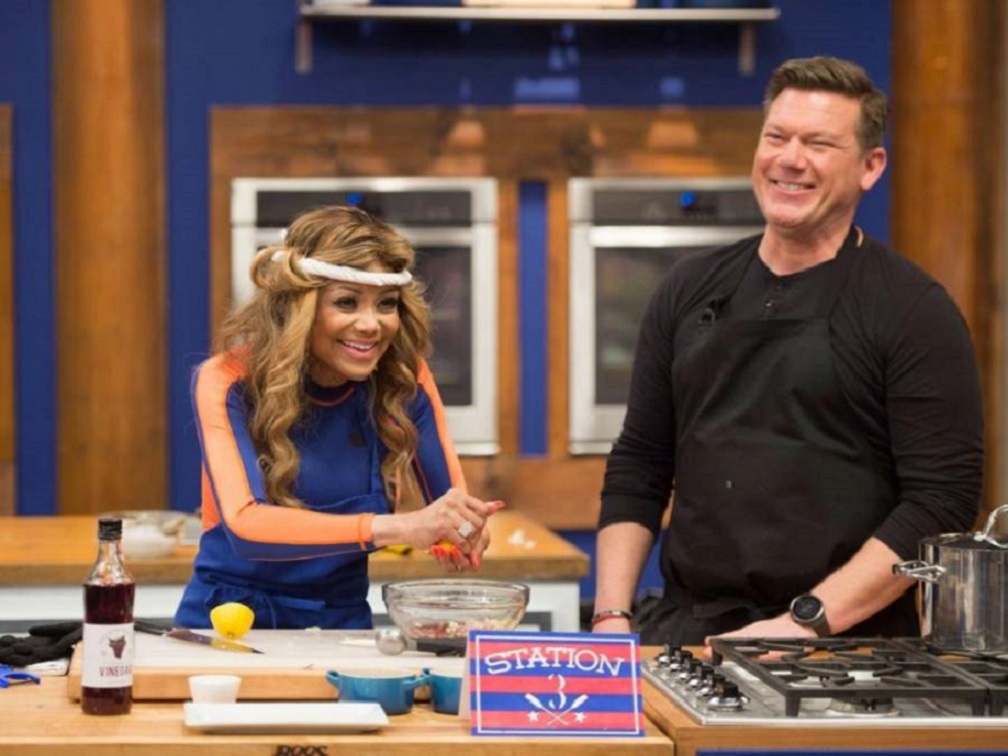 In 2013 there were rumors that she married her business partner Jeffrey Philips. They had been best friends for 15 years which made him propose her. Recently, Jeffrey and Jackson reported their engagement has been cancelled. La Toya has participated in the famous reality show Big Brother where she earned €103,000. She also won Food Network’s Worst Cooks in America and won a prize money of $25,000. She is an executive producer of the documentary called ‘Dancing in Jaffa’.

La Toya Jackson has a net worth of $4 million. Her primary source of income has been from the music and her participating in various reality shows. There is no information available regarding her house or cars. We will update it to you guys as soon as we get any deitails. Until then, stay tuned.