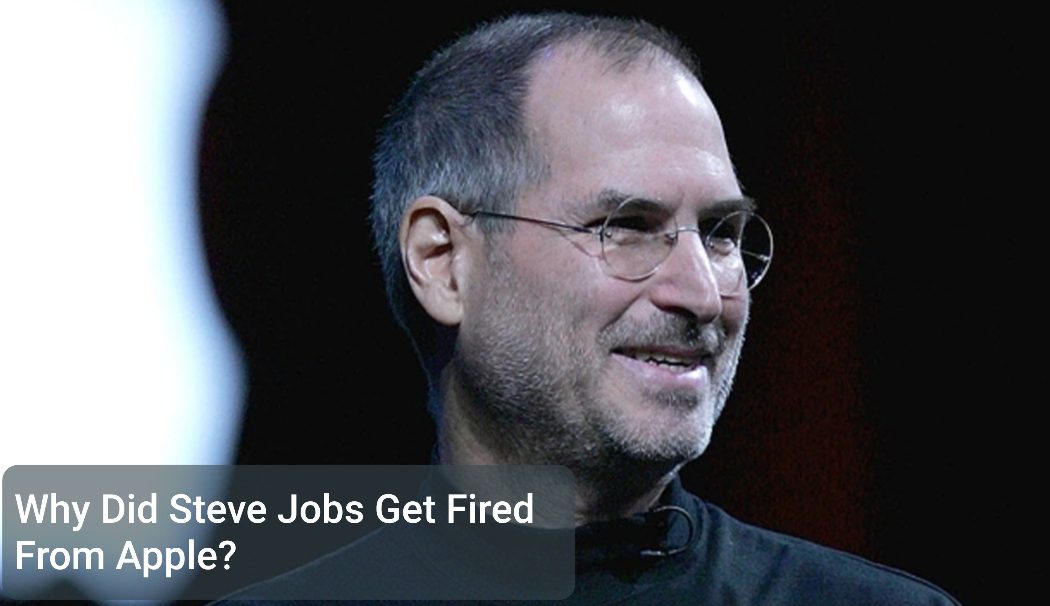 Steve Jobs was once fired from Apple. People have been now lately showing concerns about the reason behind this. Starting from the basics, Steve Jobs was known for being the co-founder, chairman, and founder of Apple Inc. Not to forget to mention him popular for being the co-creator of the Apple II, iPod, iPhone, and also the first Apple stores. It was in 1976 when he founded the brand, and by the mid of ’80s, it had already made a whopping $2 billion.

In 1985, Steve Jobs was fired from the Apple company by its then chief executive officer, John Sculley, and also the other board members. But why? Was that related to the initiation of any other venture? Well, how did it feel to get fired by the people whom he recruited? Here is what we know!

Reason Behind Steve Jobs Getting Fired From Apple

Back in 1983, Steve Jobs offered John Sculley, who was at that time serving as the president of PepsiCo. He was highly convinced and ended up joining Apple.

However, because of different opinions, there occurred bad blood between John and Steve. That eventually led to a meeting where the other board members chose the former as the new leader of the Apple company. This was very much surprising to Steve, and he was told that all his powers had been taken away. In addition to this, Steve was told that there wouldn’t be any employees working under him. It was more like a boardroom battle with John Sculley. 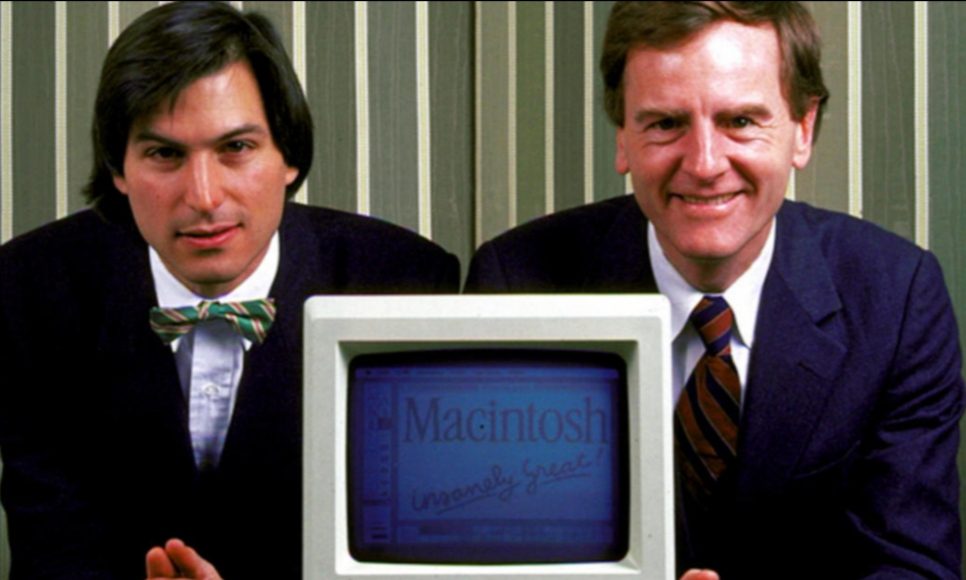 Steve, with anger and belief in himself, decided to leave the Apple company. Later, he pursued other ventures, like the famous “NeXT computer” and “Pixar”. In case you aren’t aware of the first one, it is a computer platform company that focuses on specializing in computers for higher education and also for business markets.

When asked about how they felt the same, Steve Jobs said, “And then I got fired. How can you get fired from a company you started? Well, as Apple grew, we hired someone who I thought was very talented to run the company with me, and for the first year or so, things went well. But then our visions of f future began to diverge, and eventually, we fell out. When we did, our board of directors sided with him.” 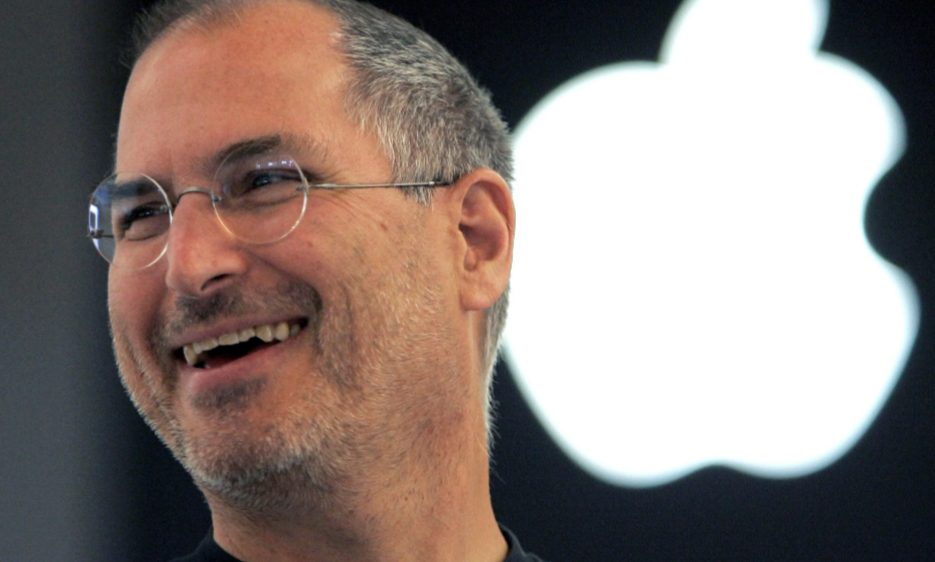 After a few years, more precisely in September 1997, Steve Jobs rejoined Apple as the interim CEO, making it the most valued brand worldwide. He was indeed a genius!