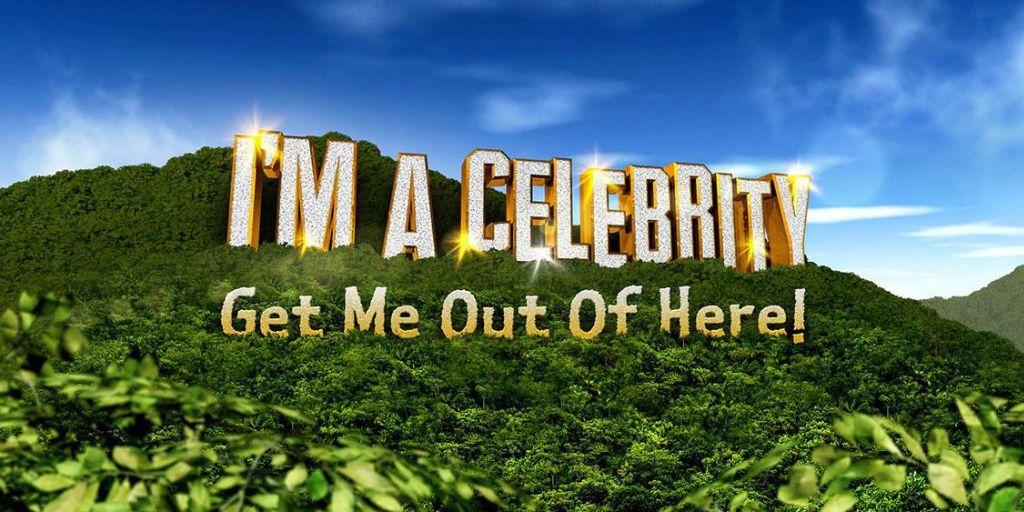 I'm A Celebrity Get Me Out of Here Season 22 Episode 19 Release Date, Plot And Stream Guide

Here is everything that you need to know about I’m A Celebrity Get Me Out of Here Season 22 Episode 19. ITV debuted the twenty-second season of the show on November 6, 2022. Following the easing of travel binds related to the COVID-19 pandemic, the series made its first trip back to New South Wales, Australia, since 2019.

The 20th and 21st series were lensed at Gwrych Castle in Abergele, Wales. Following the completion of the latter, media rumors about a possible return of the series to Australia started to circulate. In addition, it was announced that ITV would film an “All-Stars” series in South Africa that would star past campmates and debut in 2023. It was clarified that the show would only be used as a fallback if it couldn’t make it back to Australia. The series would air in Australia for the 1st time since the nineteenth series, which was announced in August 2022.

The series kicked up on November 6, one week earlier than normal, because of the FIFA World Cup in 2022. After the audience chose Hancock to lead the camp, Ant & Dec again posed the question on November 14 as they introduced lettuce dubbed Spud. Till now 18 episodes of the season have been released, and the nineteenth is all set to release now. Read along to know everything about I’m A Celebrity Get Me Out of Here Season 22 Episode 19, including its release date, stream guide, and more.

To win stars to feed the camp, the remaining campmates continue to fight with life in the Australian jungle and face every challenge that comes their way. Ant and Dec discuss the day’s highlights as the camp’s populace continues to dwindle.

This show, like I’m A Celebrity, will never be without its challenges. In episode 19 of Season 22 of Get Me Out of Here, Celebrities have been competing to win stars from the first day of the 2022 final week of The Jungle to buy food for the camp. We have to keep a watch on who gets eliminated in the upcoming episode, Episode 19, especially after what happened in the last episode.

The 2022 season’s first celebrity to be fired was Charlene White. Unfortunately, The Loose Woman’s I’m a Celebrity campaign came to an end because she received the fewest votes from the general public.

She leaves after White and Hancock took on the most recent Bushtucker Trial, Watery Grave. Charlene then explained what she’s going to do first now that she’s out of the jungle. She told that she will call Andy now that she is out of the camp to catch up with him and find out how the kids are doing because she misses them so much.

The campmates continue to persist to win the title in the face of significant hurdles, therefore don’t miss the episode as the conclusion is extremely close. There will be 22 episodes in this season so you just cannot miss the upcoming episodes. 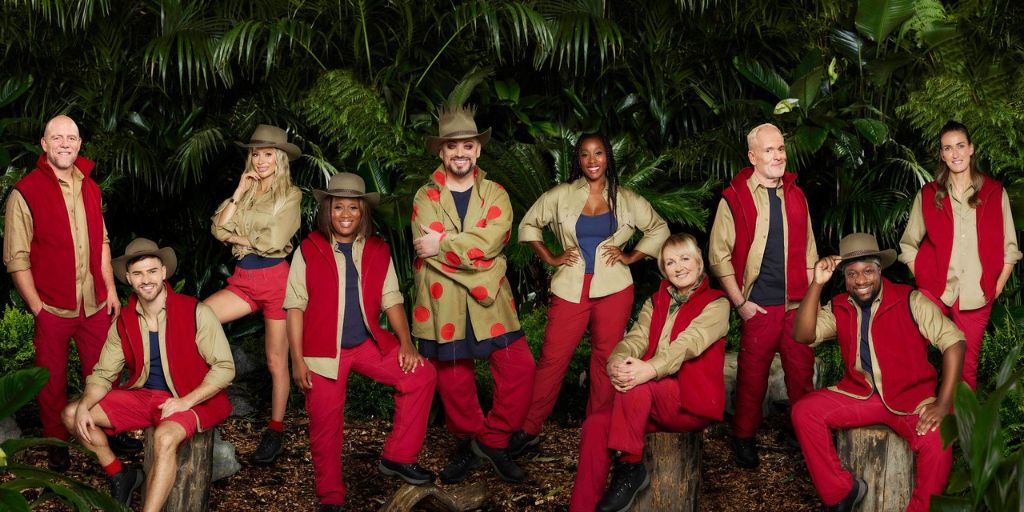 There are fewer luxuries accessible due to the bad circumstances, and things are getting harder. In this episode, we’ll see that Ant and Dec discuss the highlights of the previous day as the number of campers continues to drop as the conclusion draws near. The remaining campers, meanwhile, fight their way through every challenge in their way in an effort to prevail. We will now have to wait for a little longer to know which camp will win. 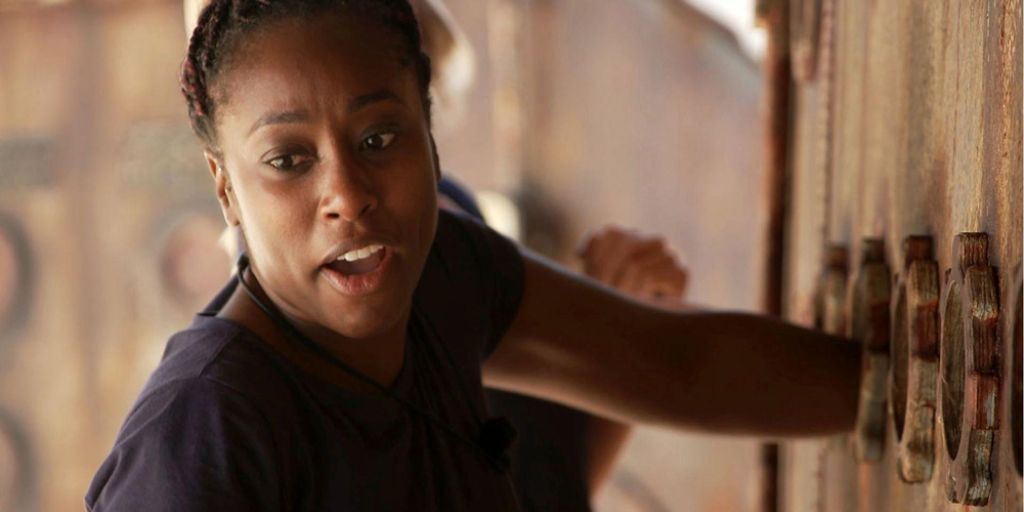 How To Watch I’m A Celebrity Get Me Out of Here Season 22 Episode 19?

As was already mentioned, the only way to watch I’m A Celebrity at the moment is ITV, and ITV Hub is broadcasting Get Me Out of Here season 22. Currently, there are no other streaming services where you can watch the show, but we’ll let you know if that changes. This means that if you don’t live in the UK, it can be challenging for you to watch the show without a VPN.