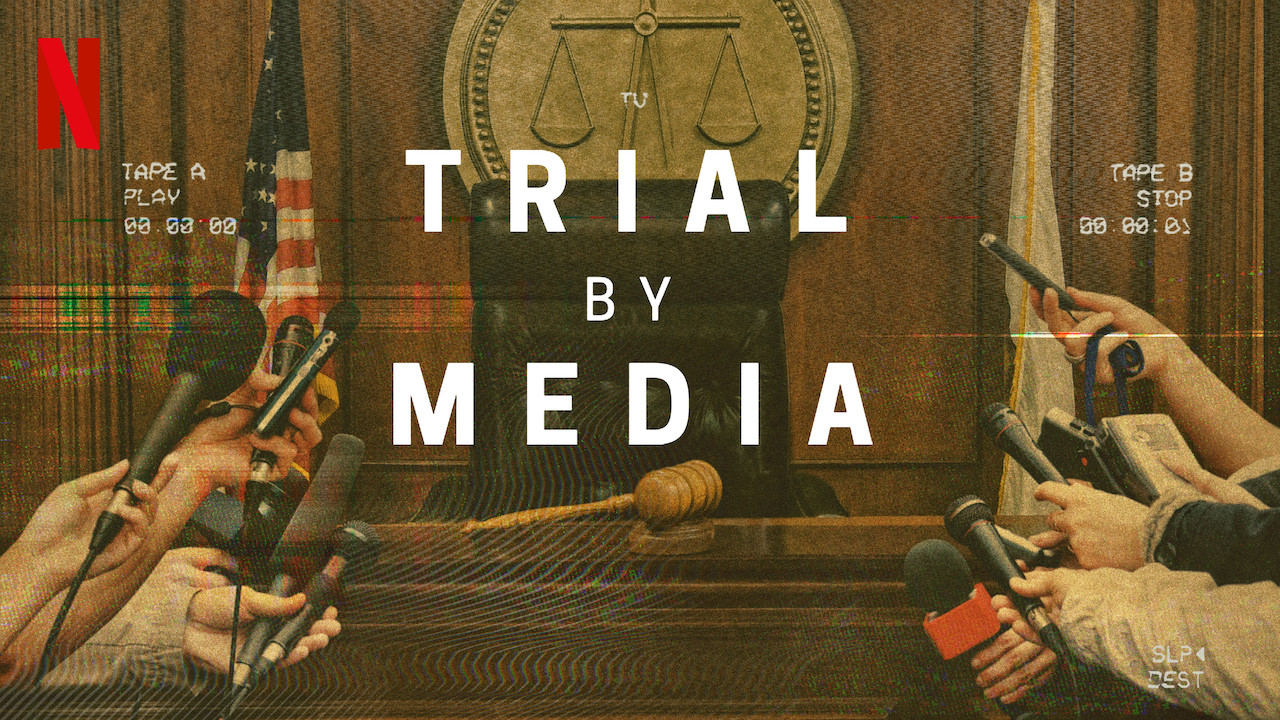 The latest thing to hit Netflix is a docuseries titled ‘Trial by Media’ covering six cases pending in the court of law, in which media played a role in delivering its own kind of justice. The series is executive-produced by George Clooney. In addition to Clooney, those serving on the board of Trail By Media are Court TV creator Steven Brill, CNN legal analyst Jeffrey Toobin. Jeffrey’s book written on the Simpson trial inspired Ryan Murphy’s 2016 Emmy-winning drama The People v OJ Simpson. All of the six cases in the past have been revisited through this docu-series. Most of us who watched Trial By Media found the series highly disturbing, yet a stark portrayal of reality.

The six cases as a result of media trials were highly impacted by outsized media trials. The series is a knee-deep exploration of how embroiled the American media is in the criminal justice system. The six cases that it has picked up are either high profile or fascinating and bizarre in their own right. In each case, the role of media was highly devastating, ironic to the extent of causing the violation of justice.

Trial By Media breaks new ground with the six high profile or fascinating cases. So far we’ve only heard of the OJ Simpson case as an epitome of trial by media. American news, when it comes to media trail is known for the coverage of black ex-football player, He was convicted for the twin murders of his ex-wife, Nicole Brown-Simpson and her acquaintance Ron Goldman in 1995. American public consumed that news for months as news. So much so that it became a national obsession. Both the public and the American news broadcasts, it seemed like they were personally invested in this case. In the end, OJ Simpson was acquitted, but the devastating role that the media played in this courtroom drama cannot be forgotten. It raised an important question, how far should media go to take the subjugated cases in their hands? What is the extent of media coverage that’s required in sensitive subjects such as these? Where must the media stop?

The OJ Simpson case was like nothing seen on TV before. Way too many catchphrases were spawned around it and way too many people rose to fame because of it. Like for example, the Kardashians rose to fame because of it. And phrases such as “If the glove doesn’t fit, you must acquit!” were born. This isn’t to say that the OJ Simpson case was the first time when the media took things in its hands, but it sure was an impressionable and unforgettable and the most remembered case. So that’s where George Clooney’s Trial By Media comes into place: to remind us that there have been far too many cases that have been picked up media, leading to the lack of justice, thereof.

The whole agenda behind the series Trial by Media is to do an in-depth exploration of American media’s obsession with the criminal justice system, particularly concerning those of the sensational kind. We’d go as far as to say that media attaches its own element of sensationalism in cases such as the ones we are going to talk below. 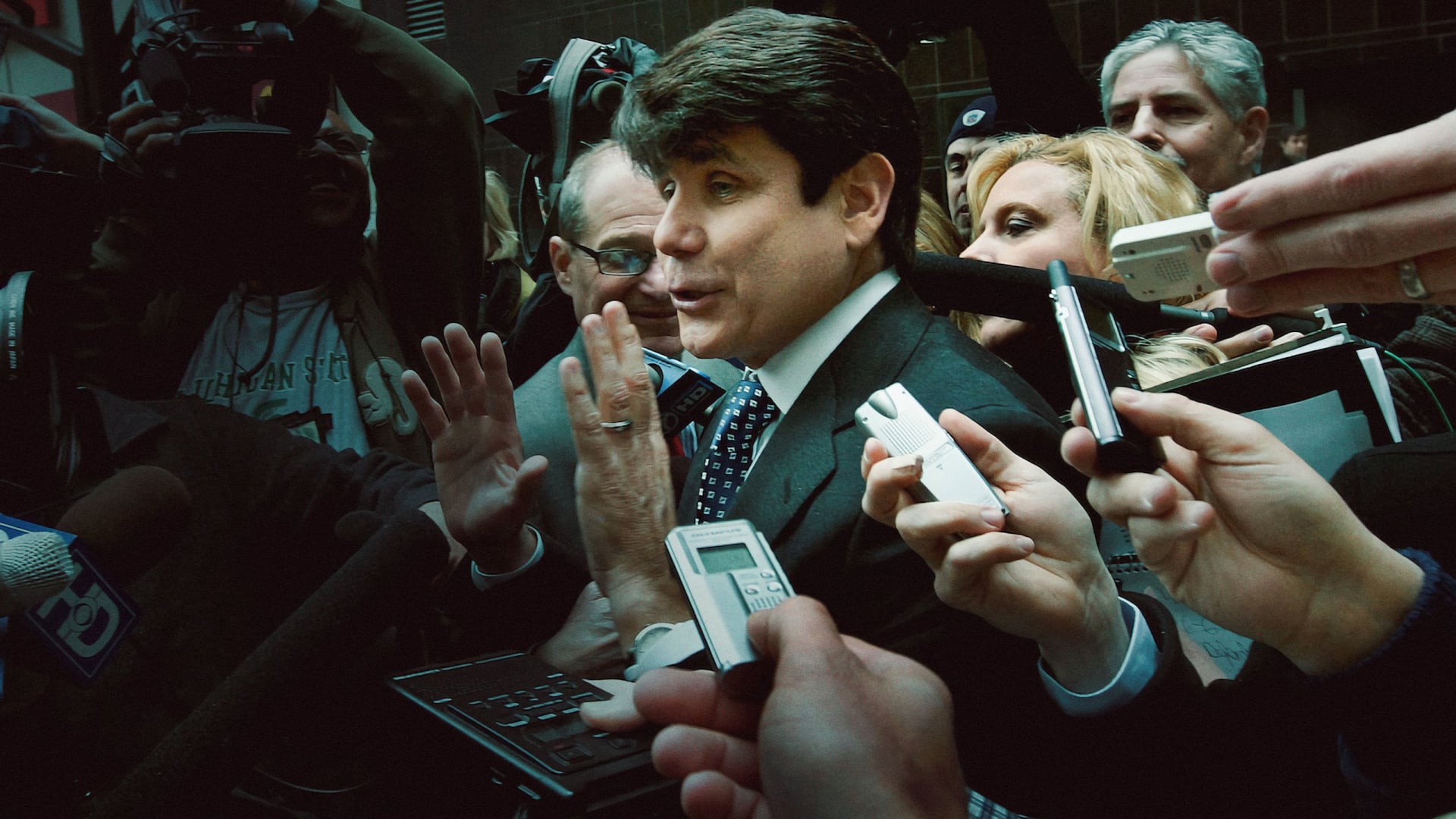 Trial By Media: “If the glove doesn’t fit, you must acquit!”

Like we said before, the six cases that Trial By Media revisits are fascinating in their own right. Some more so than others. But the element of surprise and fascination is present in each one of them. Toobin has reportedly said that he and his team wanted a mix of cases that were famous and recognizable. They also wanted the cases that were just bizarre and fascinating on their own terms. The point is to explore the role media played in each of these, without having the authority to do so–by which we mean: take matters into their own hands.

Trial By Media begins with the murder of the talk show guest in 1995, and the succeeding events. The first case in point is the talk show guest Scott Amedure who was murdered by a young man from Michigan, Jon Schmitz, who shot him. Months after the OJ Simpson case, unaired/ controversial episode of The Jenny Jones Show foreshadowed new trends in the digital age culture. Here’s where Trail By Media steps it: it details the interviews of the family and friends who explain the motives behind Amedure and Schmitz and ultimately hold The Jenny Jones Show responsible. Amedure had appeared on The Jenny Jones Show along with a female friend Donna Riley, to speak about his secret crush, Jonathan Schmitz. On national Television, Schmitz’s sexuality became a subject of discussion amongst Amedure and Riley. Schmitz was forced to clear this sexual orientation by saying he was “definitely a heterosexual.” Even though the episode never made it on air, three days later, Schmitz went to Amedure’s Michigan residence and killed him with two shotgun blasts. After the murder,  Schmitz immediately called 9-1-1 and reportedly confessed.

Trial By Media takes direct interview from Amedure’s brother, Frank who says that his brother Scott didn’t intend to embarrass humiliate Schmitz in front of everyone present in the studio that day. He just saw it as an innocent opportunity to get featured on television. On the flipside, Schmitz suffered deep embarrassment from the “revelations” made. Not only was he affected by the show, his father too was humiliated.

The bigger question that arises is about the culpability of media. The tricky and decisive role that media plays, in other words, the hypodermic bullet theory of forcing opinions on people. Media speculation plays a far impacting role through the speculation. The conviction by court comes later on. By the time due to media manipulation and clawed presence in the criminal justice system, significant damage has been inflicted on convicts and those associated with the case, thereof. 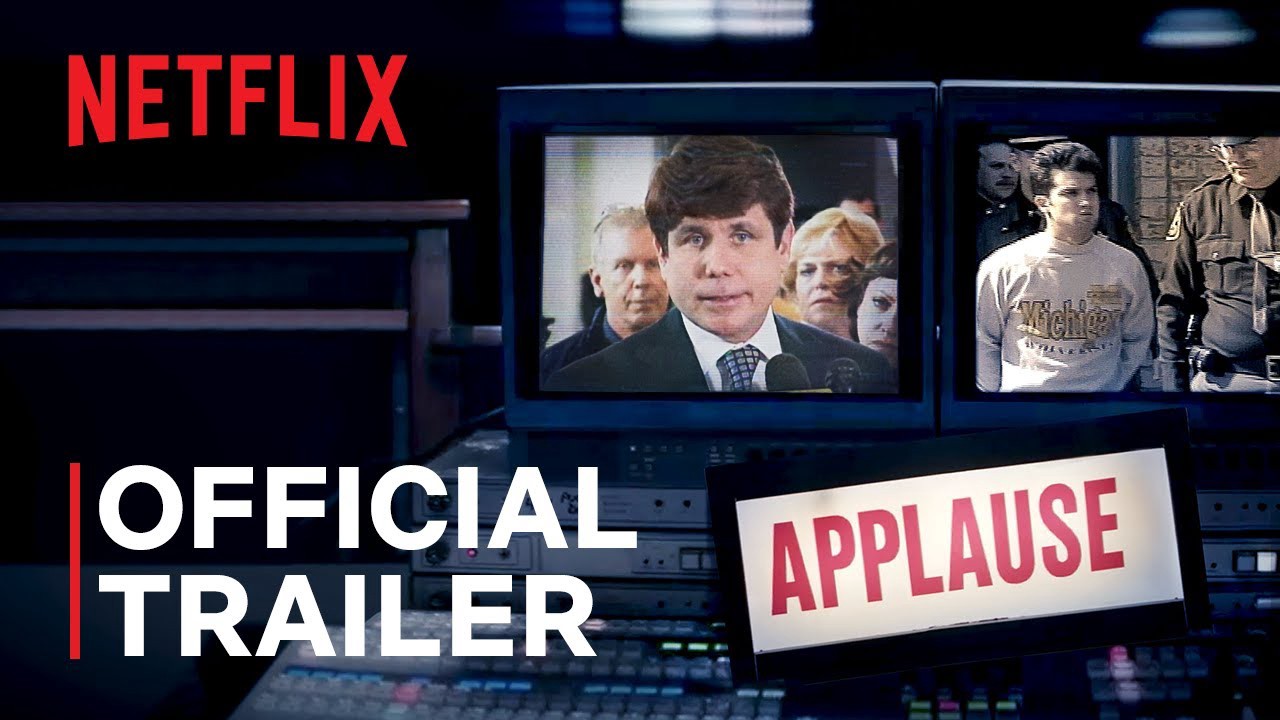 Trial by Media is now available on Netflix.

Geoffrey Fieger is the other associated person, a lawyer who is known for his zeal for attention. He features in the docuseries to described himself as an “artist” who gave a two-and-a-half-hour opening statement while making a case for the Amedure family in court. Ultimately Trial By Media goes on to show that Warner Bros. not only produced The Jenny Jones Show but was involved in Court TV programming that documented Schmitz’s trial.

In this article:netflix, tv show