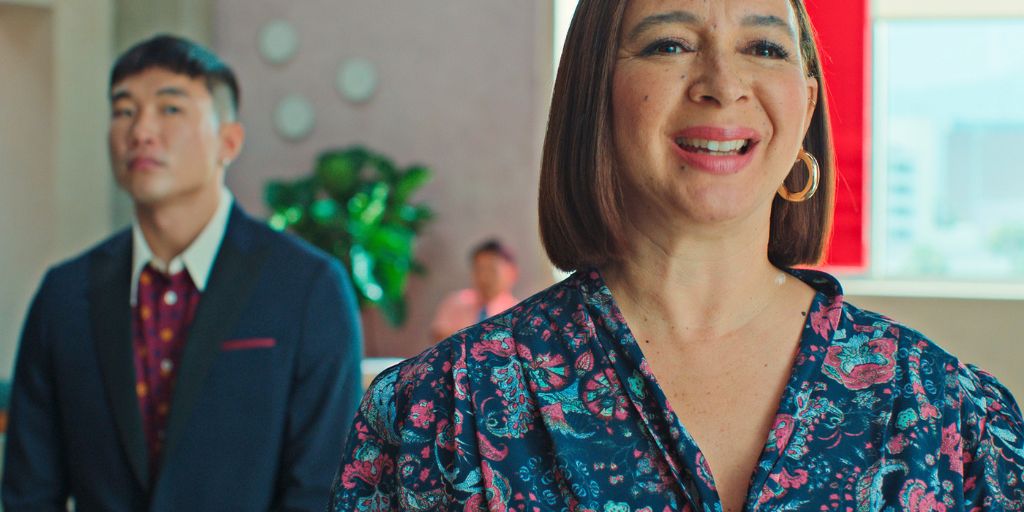 Here is the Loot Season 1 Episode 6 Release Date. Loot is an American television comedy series created by Matt Hubbard and Alan Yang. Its first episode was broadcast on June 24, 2022, and due to the series’ abundance of comedic sequences, it quickly gained popularity in the United States and in many other nations. The protagonist of this television series is Molly Novak, who must decide what to do with her $87 billion compensation after divorcing her spouse of 20 years. She decides to go back into contact with her giving foundation and the outside world.

After getting divorced and struggling to find meaning in her life, Molly commits herself to work for a charity foundation she had no idea she owned. As Molly meets Wells Foundation executive director Sofia Salinas (MJ Rodriguez), accountant Arthur (Nat Faxon), her cousin Howard (Ron Funches), and her devoted aide Nicholas (Joel Kim Booster), she gets to know that there’s more to life than yacht parties and spa days. We have it all for you here.

Loot Season 1 Episode 6 will be available to the viewers on July 15, 2022. This fifth of 10 episodes will air each week from now through Friday, August 12, 2022. The episode is titled “The Philanthropic Humanitarian Awards.” Apple TV+ is the official platform for the series, so if you’re interested in watching it, you may do it there. Since it is a premium online platform, you must first subscribe to it to watch this series. If you missed any of its previous episodes, you might always watch them now. 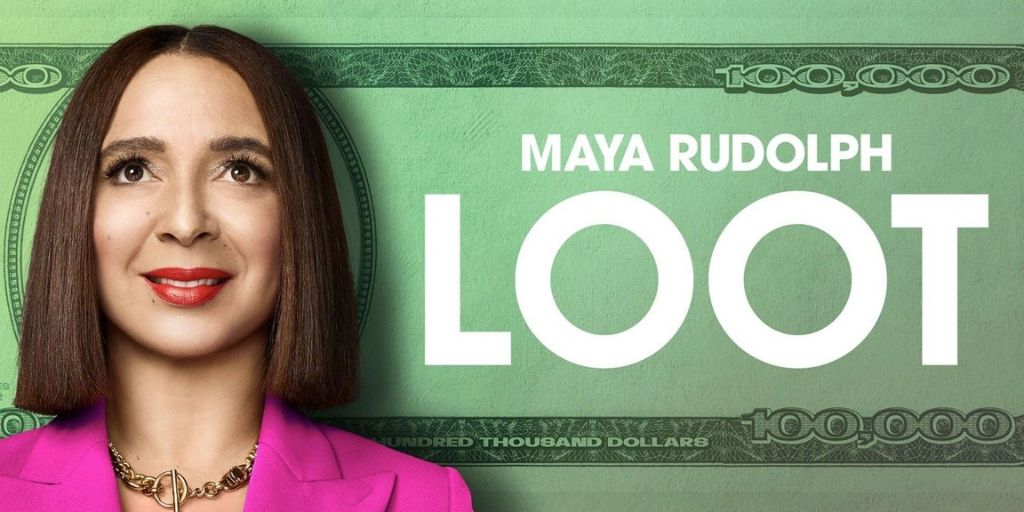 The trailer for the new episode is already out. Watch it if you haven’t watched it yet. We are three days from the Loot Season 1 Episode 6 Release Date.

You can anticipate a lot of humor in Loot season 1 episode 6 on Apple TV+ the next week. After all, the next chapter of the story will be very satirical. The Philanthropic Humanitarian Awards is the name of this episode. You should already be getting a hint from that. Were those two words really necessary to include there? No. Loot is not an attempt to ridicule the act of giving. It mocks some of the self-congratulatory behavior that might accompany it and the culture surrounding owning an impossibly big sum of money. A grand, pricey event to honor charity might be a prime example. 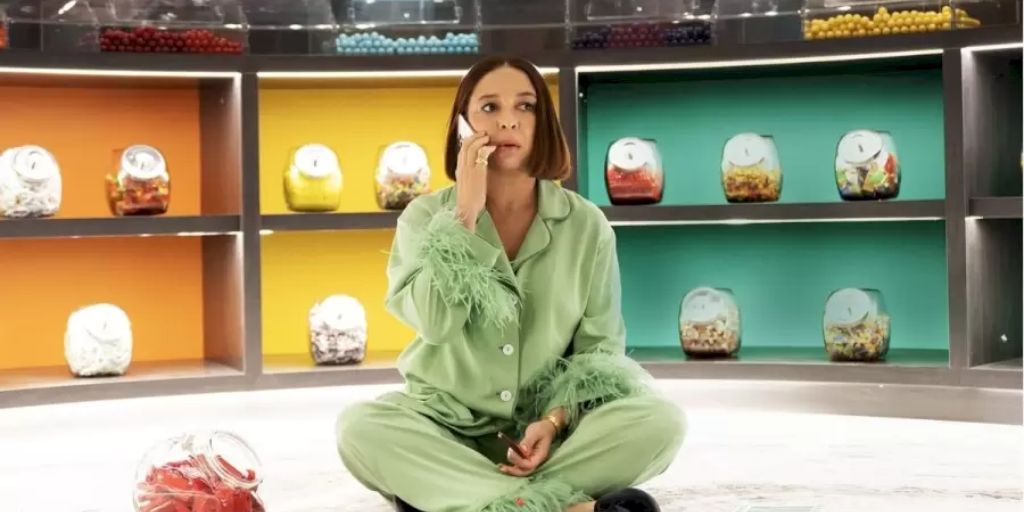 Loot Season 1 Episode 6: A still from the show.

Additionally, having a large crew present at a ceremony like this, where you can be sure that nothing will happen as planned, will inevitably result in laughter. We’re confident that at the end of this episode, we’ll be prepared for more craziness. We’d also be thrilled to hear more information soon on the long-term destiny of this place. The fans can safely anticipate that this series has more seasons to come. Also, shouldn’t you want to see as much Maya Rudolph as you can on TV? You don’t frequently see a show with a fantastic lead performer and an outstanding supporting cast.

What Happened In Loot Season 1 Episode 5?

Arthur struggles with deciding what to do with Molly’s painting of a bird at the start of Loot Season 1 Episode 5. Sofia acknowledges the benefits of self-care and expresses her regret to Ainsley and Rhonda for her earlier outburst. But when Molly runs into her friends, the animosity increases. She becomes aware that she was absent from the “annual spouses’ excursion.” Hailey, John’s new girlfriend, accompanied them instead.

At a restaurant, Arthur spends time with Nicholas and Howard. They can sense that Arthur is bothered by something. They choose to make him dating app profiles. However, after meeting her in the pub, Arthur had a good time with Chelsea. He offers to take her out next week, and she accepts. When Molly arrives at the office, she discovers that Arthur has moved on to another lady. She congratulates him awkwardly. Molly debates whether to text Arthur that evening, but she puts the phone down without doing so.

Also Read: 10 Best Shows Like Apple TV’s Now and Then