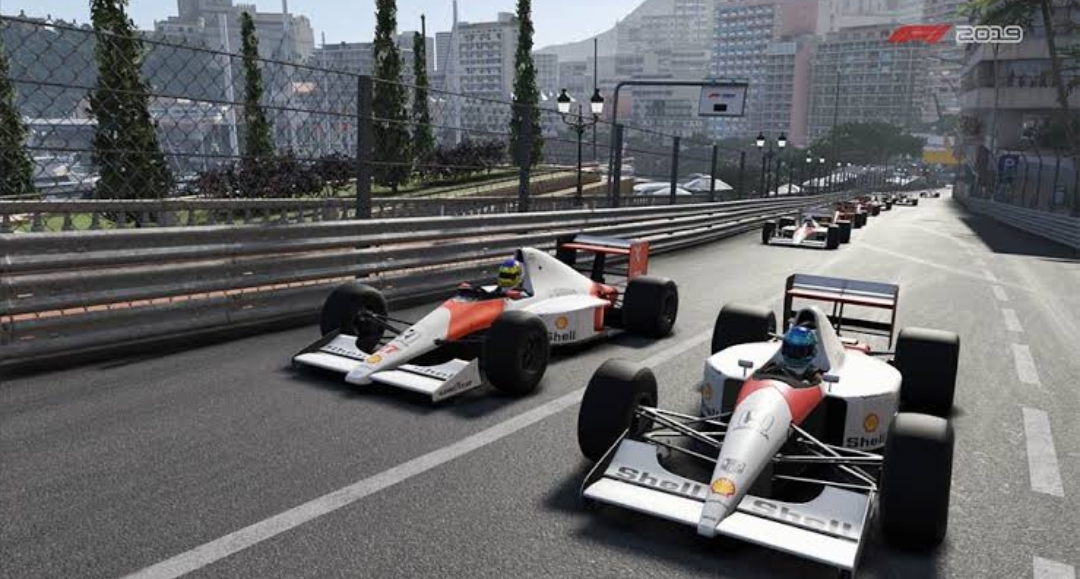 Formula 1 is one of the best-known names when it comes to the top racing games. The game is equipped with amazing gameplay, outstanding graphics, a long career mode which challenges the players to their limits. F1 2019 was already a hit with positive reviews from gamers as well as critics. As per the reports, we will have some new features like driver transfers in career mode with cars and drivers from previous F1 games that were loved by fans. 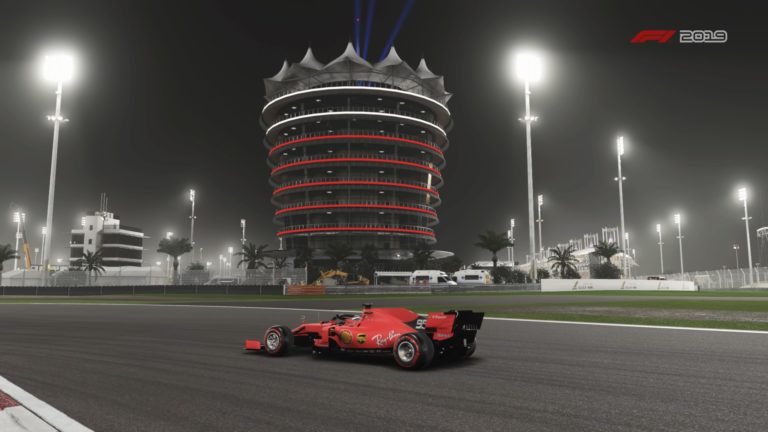 The release date of F1 2020 is expected to be around August in 2020. The announcements were not made regarding this but last year’s game was released in June of 2019. Releasing the game earlier has its own advantages with giving players more time to play alongside the actual season.

When it comes to gameplay, F1 has been very consistent at impressing us. The games come without bugs or horror corners which spoil the experience. The track might be a bit tricky as we head towards the new game, making it more realistic than before. The game engine has been changed and settings have also become complicated.

People usually play career mode as it provides the best experience. The new game will let you develop your car in a more successful way. An online multi-player with the split-screen feature will be an anticipating one. The stats from last year show that online gaming is loved by the players and hence we might see improvement with connectivity and lag. Classic cars have been a very popular part of the game and we expect to see more this year. Fans want Codemasters to pick up some of the notable cars which were not successful but loved by fans.

Some big changes will come in the rules and the creators have given their all in making this game this year. Three new tracks will be added.

Fans cannot wait for the game to finally come out. After so many new additions, fans will get to play their dream F1 game. The game is going to make a mark for itself in the category of racing games. Being, one of the top end games, we are expecting it to hit new levels of graphics and gameplay.