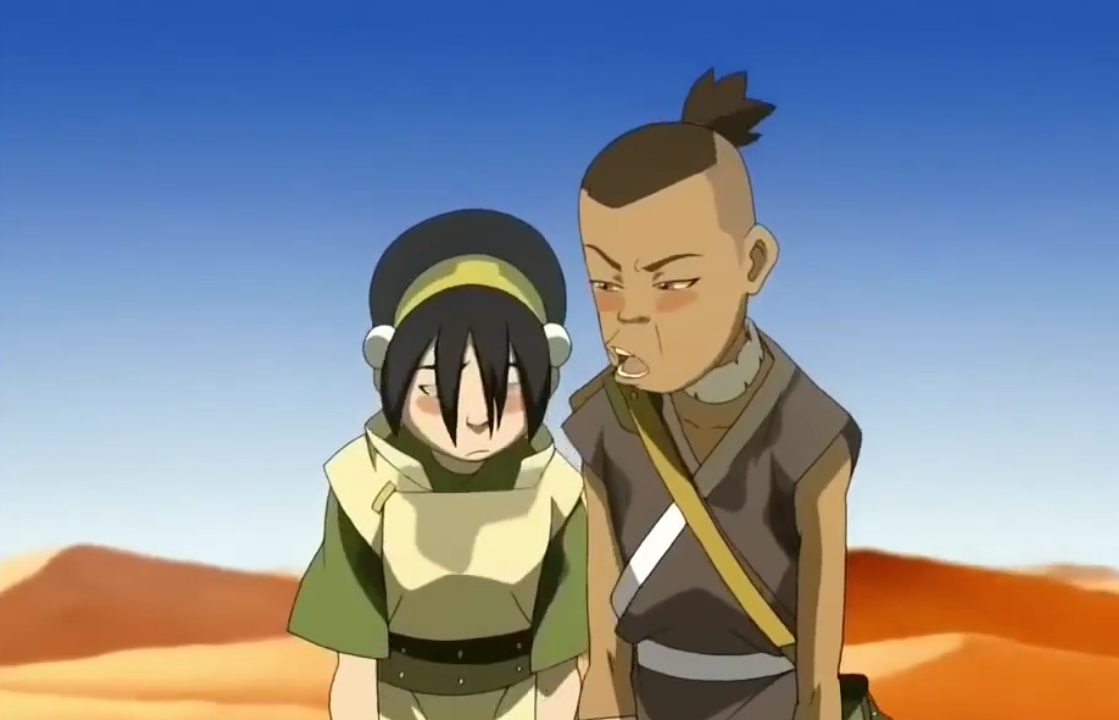 Avatar: The Last Air Bender is one of the shows whose audience is increasing as the days pass and it seems that the series will have one of the largest audiences in the coming years. There are many aspects that make this anime, great. First is, its solid storyline, and second, its well-written deep characters. Fans have invested a lot of time in the characters and they are really excited to know about the status of their favorite ones.

In this article, we will talk about Sokka, one of the fan-favorite characters of Avatar: The Last Air Bender. What actually happened to him? Did he die? If yes, How? There are lots of questions, fans ask generally but they end up getting false answers. Even on the Internet, there is a lot of fake information available that makes the situation even worse for fans. That’s why we have decided to cover every single thing you need to know related to Sokka in this article itself. Make sure to read this article till the end.

Avatar: The Last Air Bender is one of the popular anime series that follows the life of Aang, who ran from his home and end up getting into the ocean by storm. He encased himself on the South Pole, however at the same time, the ruler of the Five Nation, declared war for his own greed and thus caused a huge genocide against the Air Nomads. This caused a lot of trouble. After 100 years, Katara and Sokka, two siblings revived Aang accidentally and this marks the beginning of the series, Avatar: The Last Air Bender. You need to watch the anime to figure out what happened after this action.

Who Was Sokka In Avatar: The Last Air Bender?

Sokka was one of the most prominent characters in Avatar: The Last Air Bender. He was a Water Tribe Warrior and the son of Hakoda and Kya. Sokka had a very harsh childhood as he faced the death of his mother and father at a very young age. He was then, was raised under the guidance of his grandmother. As Sokka was the oldest male in all of the South Pole, he was assigned as the leader of the tribe which put a lot of responsibility on him. Sokka is the one who always wants to improve himself. He played the role of strategist in the group and wants to prove himself to everyone. He idolizes his father and wants to become like him someday. Later in the series, Sokka became the representative of the Southern Water Tribe and later, its chairman. 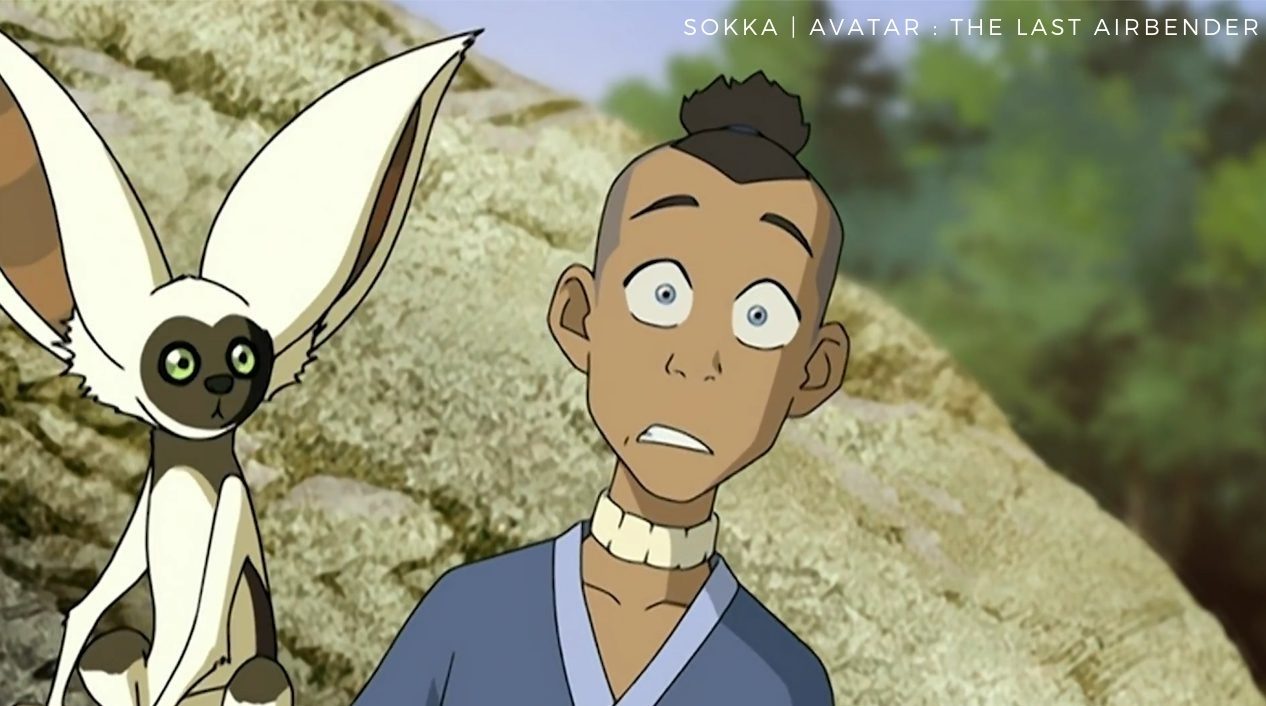 How Sokka Die In Avatar: The Last Air Bender?

We just saw that Sokka was one of the most prominent characters of the series and fans really want to know what happened to him at the end of the series. According to most of the theories, Sokka died of natural causes at the end of the series. He was around 70 to 85. We saw this reference in a popular series, The Legend of Korra. Katara clearly mentioned that he passed away without mentioning the exact cause. Hence, this is the only outcome we have to arrive at at this point in time. For more details, you can watch the series, The Legend of Korra on Amazon Prime, Google Play, etc. It was really disheartening for us to know that he died in the end. Fans invested a lot of their emotions in this character. 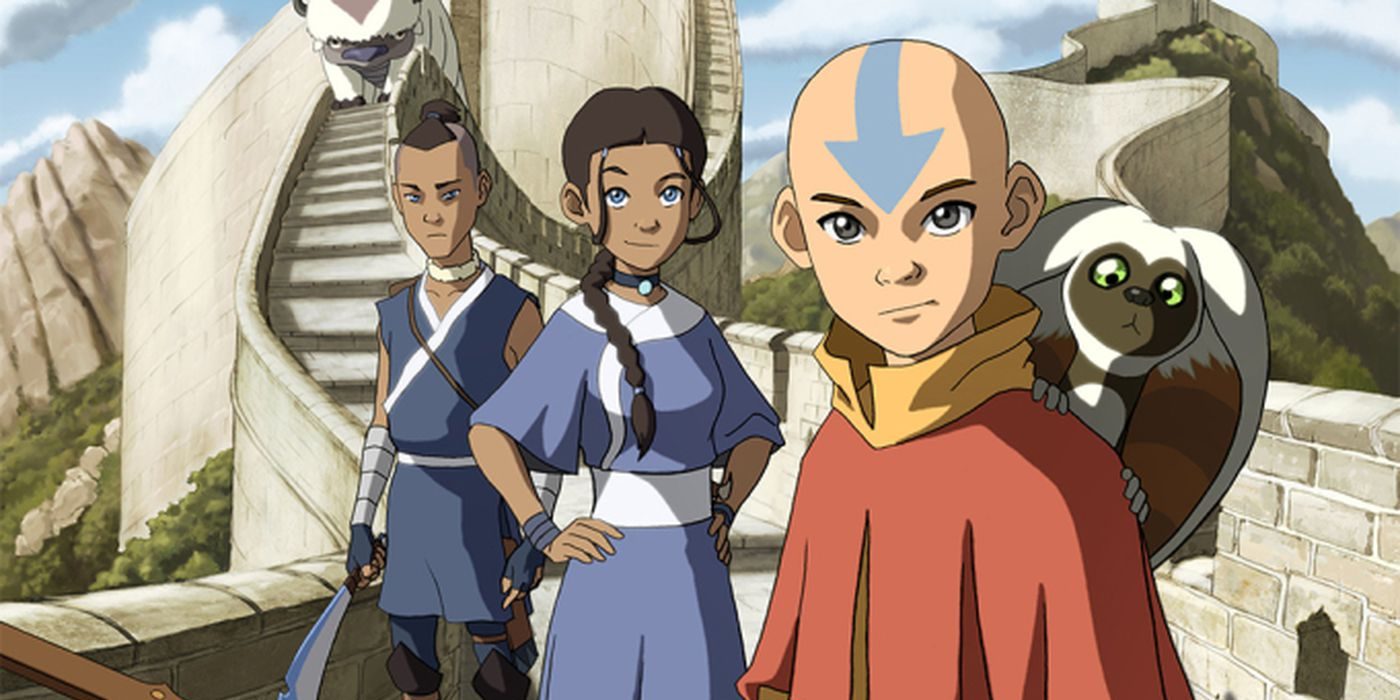 All the episodes of Avatar: The Last Air Bender are available to stream on Crunchyroll. The best part of Crunchyroll is, It allows us to read manga from its huge library just on our same subscription. We can also purchase anime merchandise from the platform store. The best part of Crunchyroll is, that we get the access of thousand other top-tier anime shows in highest quality, anytime anywhere. As the anime industry needs a lot of money to sustain itself, we should only use legal sources to support creators and staff.

Also, read Naruto Family Tree Explained: How Naruto Is Related To The Uchihas?