For those waiting for the Dub episodes, My Hero Academia Season 4 Episode 21 is ready to come out after the three weeks of delay. This episode is among the many delayed due to the COVID-19 outbreak. The story behind this release is the production of Dub by figuring out a way to work from home.

We’ve got some Plus Ultra news for you. Episode 84 will launch dubbed SUNDAY! 🙌🏽

Taneo Tokuda visits class 1-A in the hopes of finding a new symbol of peace after the retirement of All Might after his fight with All For One. There is a void left to fill in the criminal underworld after the defeat of All For One. Overhaul has the intention to enter the group of Tomura to help him take the place of All For One. Izuku has to fight Sir Nighteye to get approval from him to join his agency. Night eye has a quirk Foresight, which lets him see in a person’s fate, so he dodges Izuku and tells him about the time when he prophesized All Might’s Death. Mirio also works at Sir Nighteye’s agency.

Izuki and Mirio find a terrified girl Eri with Overhaul during a patrol. Eri is Overhaul’s Daughter. Both had to let him take Eri to save their lives as he was about to kill them. Sir Nighteye organizes a huge meeting with numerous pro heroes to develop a strategy against the threat of Overhaul and Shie Hassaikai. Izuku, Eijiro, Ochaco, and Tsuyu, along with Mirio, find out, to their horror, in the meeting that the bullet that shot Tamaki contained the blood of someone who had a quirk similar to Aizawa. Nighteye assumes it was Eri. Sir Nighteye manages to plant a new caretaker on Eri using his quirk on one of Overhaul’s henchmen.

Izuku and Mirio are still recovering from the experience of this meeting and past revelations. This follows with a raid on Shie Hassaikai in which Izuku defeats Overhaul. Aizawa saves Izuku from the bad effects of Eri’s quirk by deactivating it. Sir Nighteye is fatally injured and dies later. League of Villians attack the members of Shie Hassaikai, and Mr. Compress crashes both of Overhaul’s arms so he can never use his quirk again. League of Villians takes the quirk-destroying bullets with them. 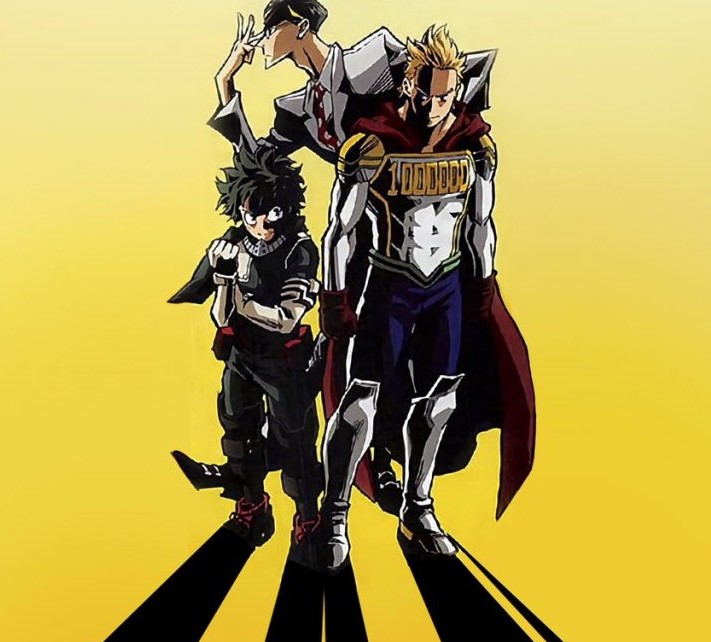 School Festival and the villain gentle

School Festival in the fall is around the corner. The story then moves to October, where the academy prepares for the festival. Eri has lost her light as Overhaul’s shadow lurks over her, and she does not know how to have fun. Izuku and Mirio go to visit her, and after observing her condition, they decide to take her to the school festival. She might find some joy. But a villain Gentle, along with his subordinate LaBrava, was planning to write his name in the greatest villains.

Endeavor, who is now Hero No 1, is attacked by a Talking Nomu sent by Dabi. He has a hard time fighting intelligent Nomu. Endeavor loses his eye to an attack by the Nomu struggling to keep up with his strength. As he is about to get overcome, he pulls out more flames from inside, attacking the Nomu with full intensity and defeats it. Despite his injuries, he survives the blast and realizes how All Might would have felt after his victory against All For One. 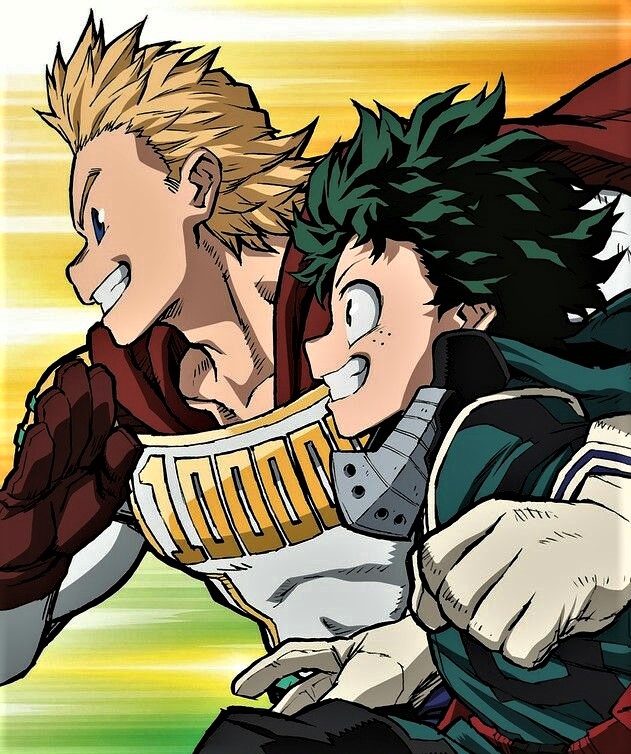 Episode 84 is out! There are 25 total episodes of season four, out of which 21 have already aired in the Dub. The last four episodes of the dubbed version of season four are still due. The Japenese version of the season has already finished. The updates on further episodes will follow in newer articles. Stay Safe Everyone.