Jamtara Season 2 release date is so near that fans are excited to know more details. The series features a crime genre drama that comes from India. Soumendra Padhi has created and directed the show for Netflix. The plot of the series throws light on the various social engineering operations that take place in Jamtara. This is an infamous district located in Jharkhand, India. The first season of the series came out back in 2020 and it literally blows our minds off.

The plot of the show features the tale of small-town guns who are living in Jamtara. They are carrying out a phishing racket from here and the business is quite successful and is bringing a lot of money. Although, everything changes for them when the group comes across a corrupt politician. They know of their fraud and want a share of the business and if not, will get them arrested.

Later, a new hope comes in for Jamtara as Dolly Sahu is appointed as the SP of the town. She aims to fight all of these crimes and make this village a safe place for people and women. As of right now, fans are looking forward to another season of the show after the first one ended with a huge bang. Thus, here we have wrapped up all the information about the same. 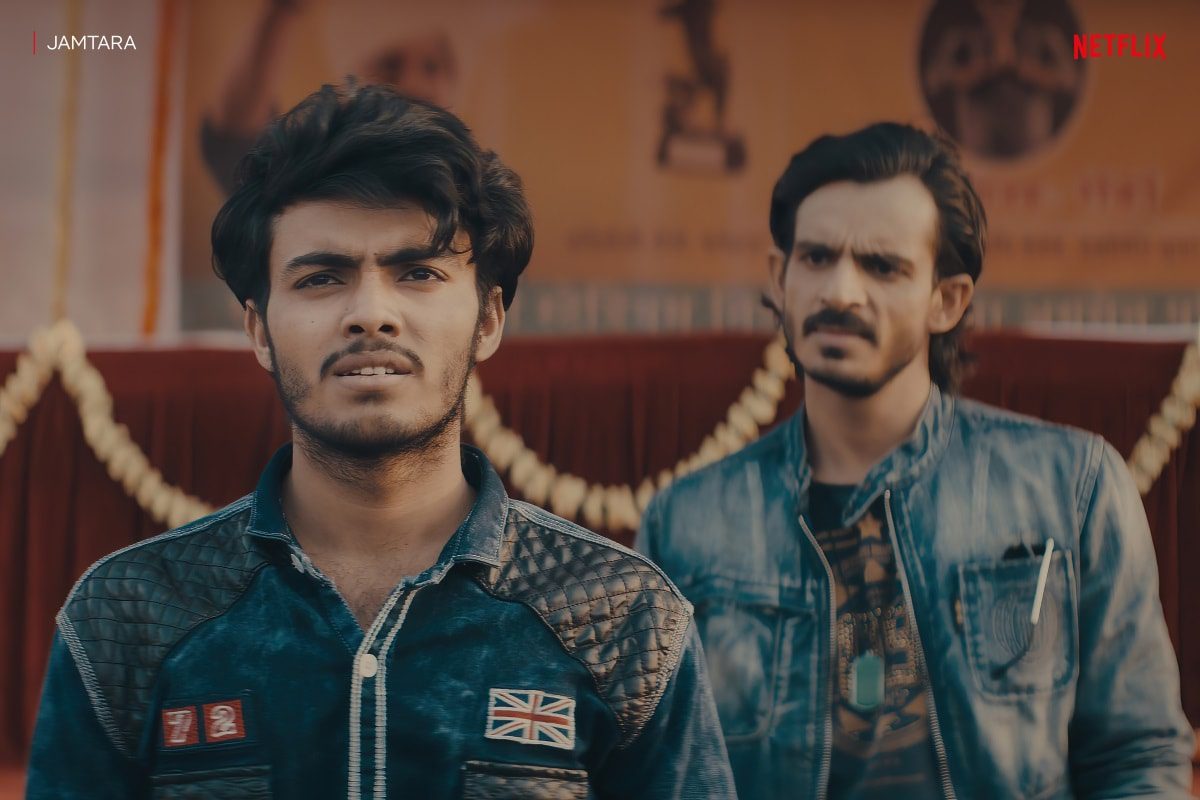 A still from Jamtara of Sunny: A courtesy of Netflix

Jamtara Season 2 Release Date is on the 23rd of September 2022. All the episodes of the new season are going to drop out on Netflix just like its first ones. The platform starts its plans from as low as 149 rupees in India. Although, this only allows one device connectivity and limited video quality. Fans can always upgrade to the standard and premium versions of the platform priced at 499 rupees and 799 rupees each in order to watch Jamtara in their comfort.

Also, we expect the majority of the cast members to return to the screen except for the few ones that might be dead. Let us have a quick recap of the show before we let you off to watch the second season which is dropping soon this month.

Jamtara tries to provide fans with a story that is set in a rural town in India. It does not have any bug names from the industry at all. We see a bunch of friends, that is rather young in age, carrying out phishing scams from their mobile phones. This starts bringing them a lot of money. Although, India gets alerted as one of the articles about these scams is printed in the newspaper.

Dolly Sahu, the newly elected SP now tries to put an end to all this given the fact that there is a lot of pressure on her shoulders. She also navigates through the corrupted politics of the town. The politician in the state named Brajesh Bhaan, wants a share of the phishing scam and assures their friends that they will never get caught. He also starts his training with Rocky in order to make him a politician. As for Sunny, who is also in the group, and does not want to get help from Bhaan.

Sunny later marries Gudiya and the two start their own phishing business together. She has an English coaching class and enlists her students to run successful offices for their phishing clients. Now that Bhaan has got to know about the success of his business, he wants a stake in that as well. Throughout the episodes, we see three storylines. One from Bhaan’s perspective, one from Dolly’s, and one from Sunny’s. Now the biggest question that is left with the fans is whether or not Sunny is dead after she and Gudiya flee from Bhaan’s house.