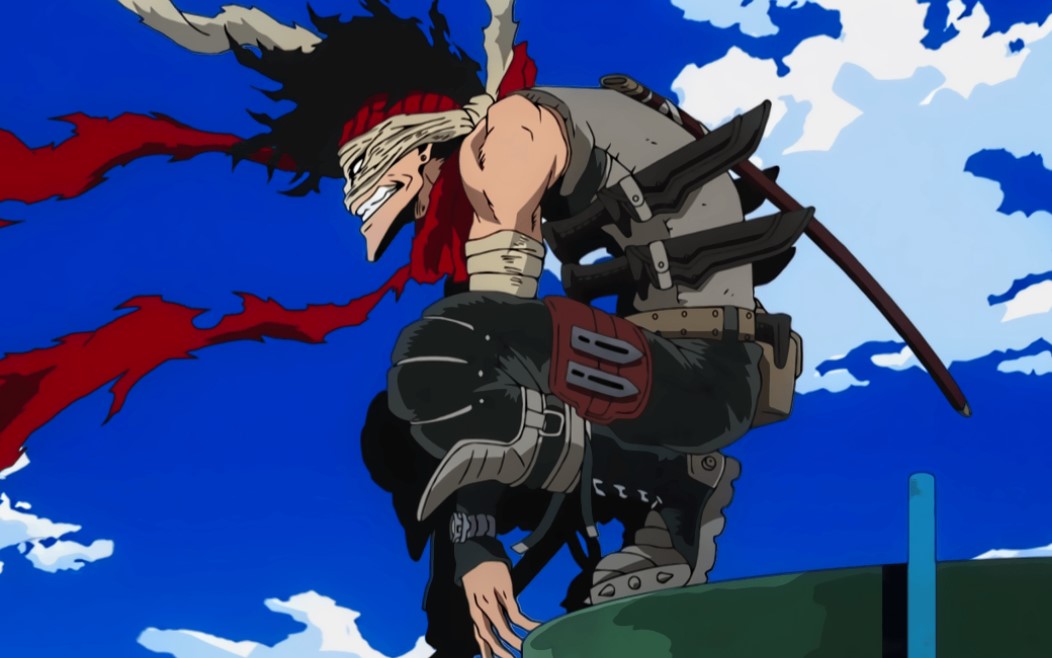 Earlier, the villans named the Glutton God Gang got involved in combat with Best Jeanist. He defeated them with no worries since they were weaklings. They told him that the police and heroes are busy taking care of escaped prisoners. Due to the destruction that falls on the heroes, some of them stopped working due to criticisms. Later he visited Hawks, who told him everything, and he decided that he will help Endeavor.

Two days ago, the escapee villains had cause chaos in urban areas. They brought horrific destruction to the citizens. The Nomu was put in the coffin just like what Hawks told Endeavor earlier. The citizens did not know what to believe about the rumors of the Nomu roaming around. One of the Nomu attacked the U.A. and brought fear that rise day by day. The villains, prison riots, and The Cider House gang arrested earlier in Shian Prison began to steal anything they can.

Previously on My Hero Academia Chapter 300

The civilians noticed that and tried to fight back for their life. Wash receives the news about the chaos and head to the scene by he reached there late. The citizens lost faith in heroes and started to handle the matter on their own. Unfortunately, they were getting thrashed and destroyed since they were not powerful enough to face the villains. They got injured in numbers with no one to help them, and the death rate increased.

One of the civilians got angry with Wash for reaching the scene late. He picked up a frying pan, hit him with it, and said that they got in trouble even though they were at their homes. Wash used his Quirk and created a bubble that helps the injured civilians and transports the others to the hospital. Meanwhile, the Hero who works as the Hero at their young age Yoroi Musha announces his retirement.

He reveals that the distractions that are happening caused him to resign since he has no other choice. But deep down, he knows that the love and respect he gained as a hero was fading, and that cause him to retire. Yoroi didn’t want to tell his true feeling and decided to beat around the bush. People started to thinks that he is a coward hero, and they didn’t support his idea. Other Heroes decided to use that as their weapon to retire, just like Yoroi.

The true meaning of Hero was put to the test as the Heroes are giving up. Everyone started to blame and believe that Endeavour is the one who has brought this destruction. At the same time, somewhere, a villain named Stain thinks that his dreams are coming true. At the same time, Endeavor has regained consciousness inside the hospital. The doctor told him that his son snd other heroes have recovered. Endeavor leaves the room, and the doctor told him that he is on his side. 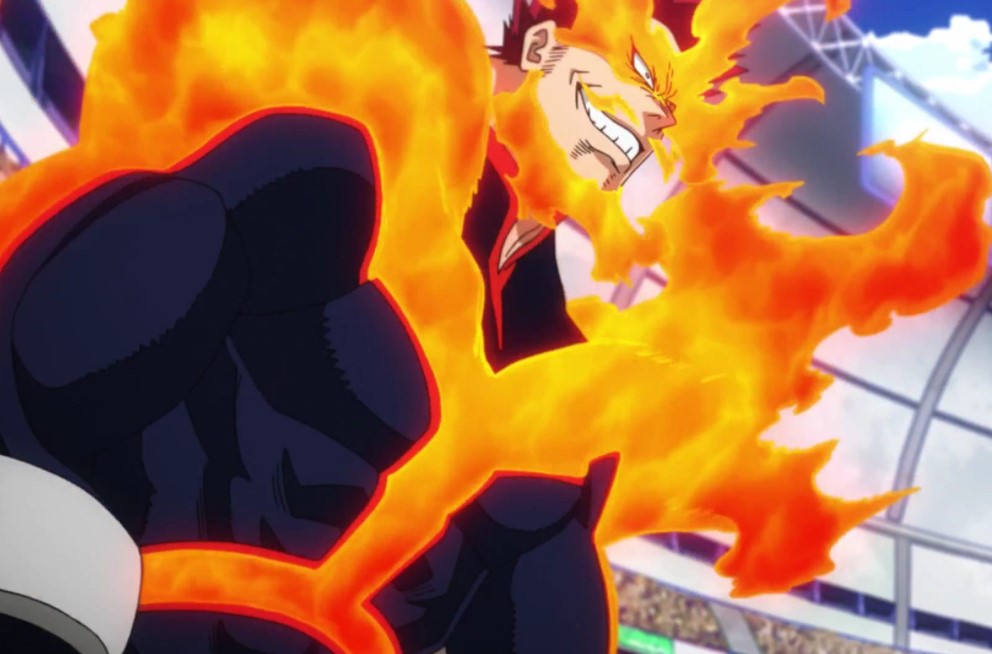 Endeavor realizes that he is alive and comments that Dabi knew he wouldn’t die since he knows himself well. He reveals that it scared him when his son was in danger. Endeavor comments that he knows the truth and won’t deny it; Best Jeanist’s presence disproves Dabi’s speech. He thinks that he is paying for his mistakes for putting Toya aside. Even if he is alive, his name is dead, and he starts to shed tears and remarks that Dabi is a killer, but he cannot fight with his son.

Shoto visited the room where his father is, and when he opens the door, he saw that his father is crying, and he close the door quickly. Enji decided to enter the room accompanied by Fuyumi and Natsuo. He asks the two if they are fine, and Natsuyo asks Endeavor why he is crying. Endeavor started to apologize, saying that he is guilty and regrets everything that has happened. He wanted to talk about his heart, but Rei arrives and asks him about his heart.

Rei also said that she has been regretting and bearing those dealing with her children than Endeavor does. Enji got surprised and ask s Rei why she is here. Rei reveals that she had some business to discuss with Endeavor, which includes their family and Dabi.

Those interested in reading My Hero Academia officially can try it on  VIZ Media and Shueisha’s Manga plus official platforms. Visiting official websites helps the creator and publishers to improve. Let’s meet again when a new chapter hits on its official platforms.